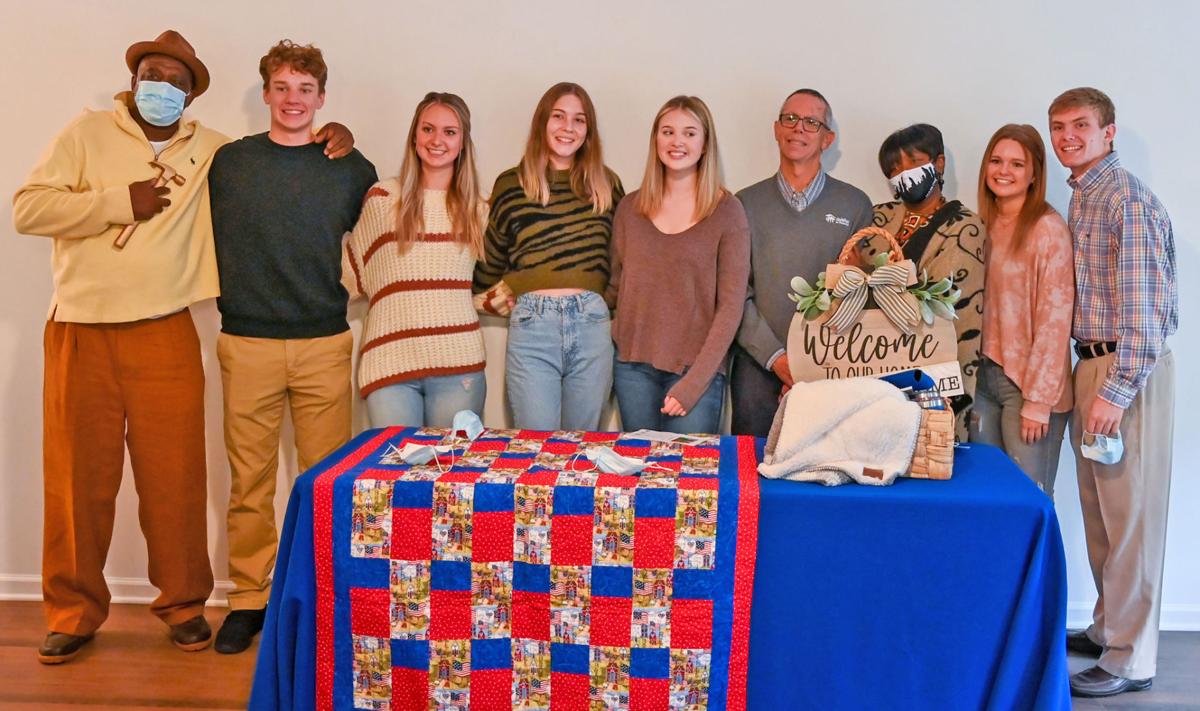 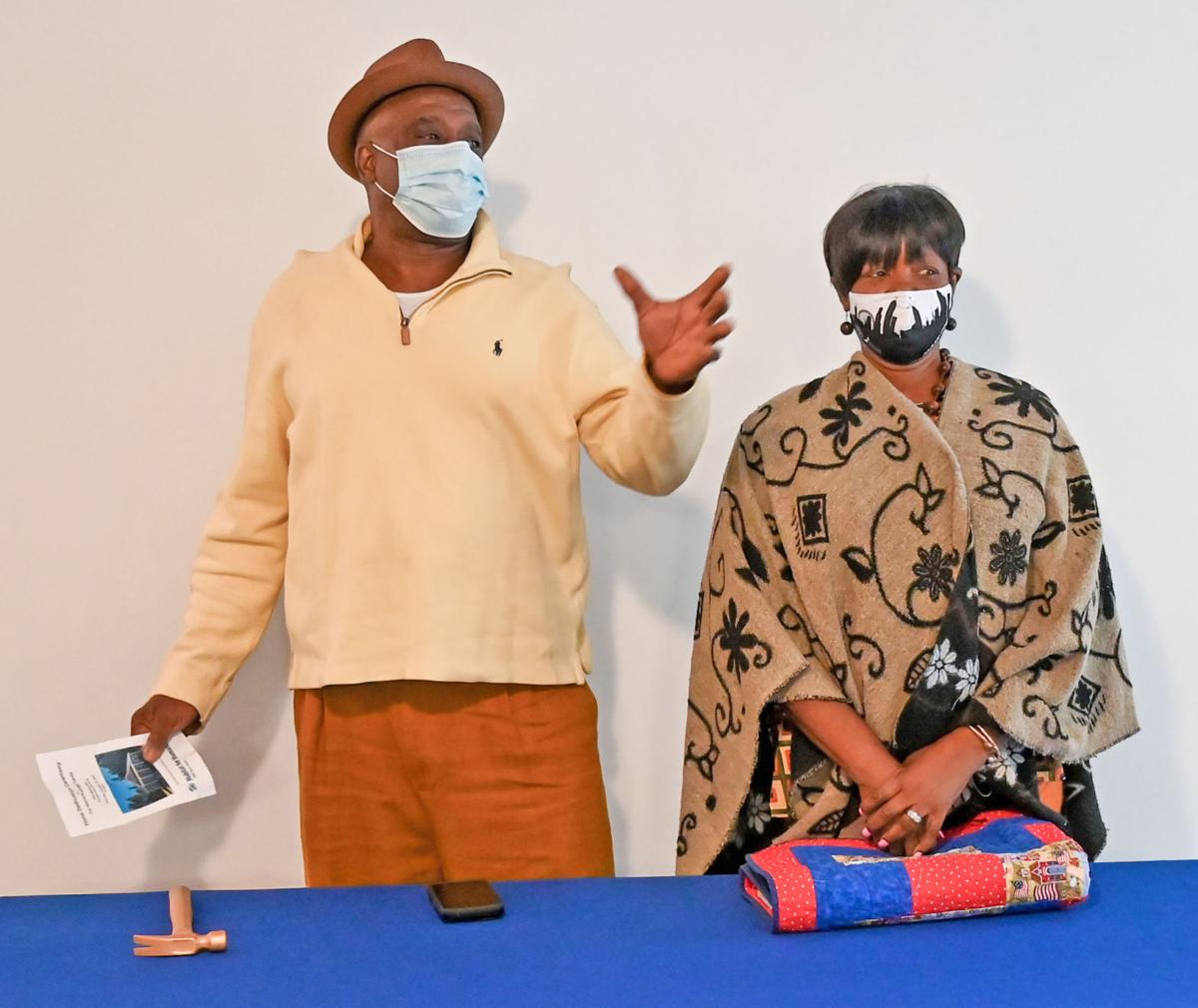 New homeowner Steve Harris and Jane Kellogg thank all the volunteers and sponsors.

New homeowner Steve Harris and Jane Kellogg thank all the volunteers and sponsors.

The ceremony was the culmination of one young man’s goal to change a life for a veteran in his community. Sutton Cadman, now a senior, set it all in motion by talking to a teacher and founding the Habitat for Humanity Chapter at Alexander High School.

He and a small group of students began their humble fundraising efforts in 2019. They held bake sales, car washes, and every fundraising event possible to reach their goal. Late in 2019, a local attorney was so inspired by their efforts, he made a gift from his family’s fund, the Winn 3 Charitable Foundation, to put them over the finish line.

After reaching their fundraising goal early in 2020, they were delayed again due to the pandemic. On Aug. 7, 2021, the students finally hammered the first nails, and have spent every Saturday since building this house together. Additional supporters and volunteers included Genuine Parts Company, Stallings Insurance Agency, Lake Forest Builders, Jimmy Haddle, and Frank Moran.

The new homeowner Steve is a disabled Veteran who served in the Army from 1977-1980. He and his fiancé, Jane Kellogg, have been together for more than 30 years, and their life together has not always been easy. As recently as six years ago, they were both homeless and living out of their car.

“These students have earned a special place in the Habitat family,” said Jessica Gill, Habitat, NW Metro Atlanta CEO. “Their determination to meet their goal of building a house for a Veteran serves as an example to all of us.”