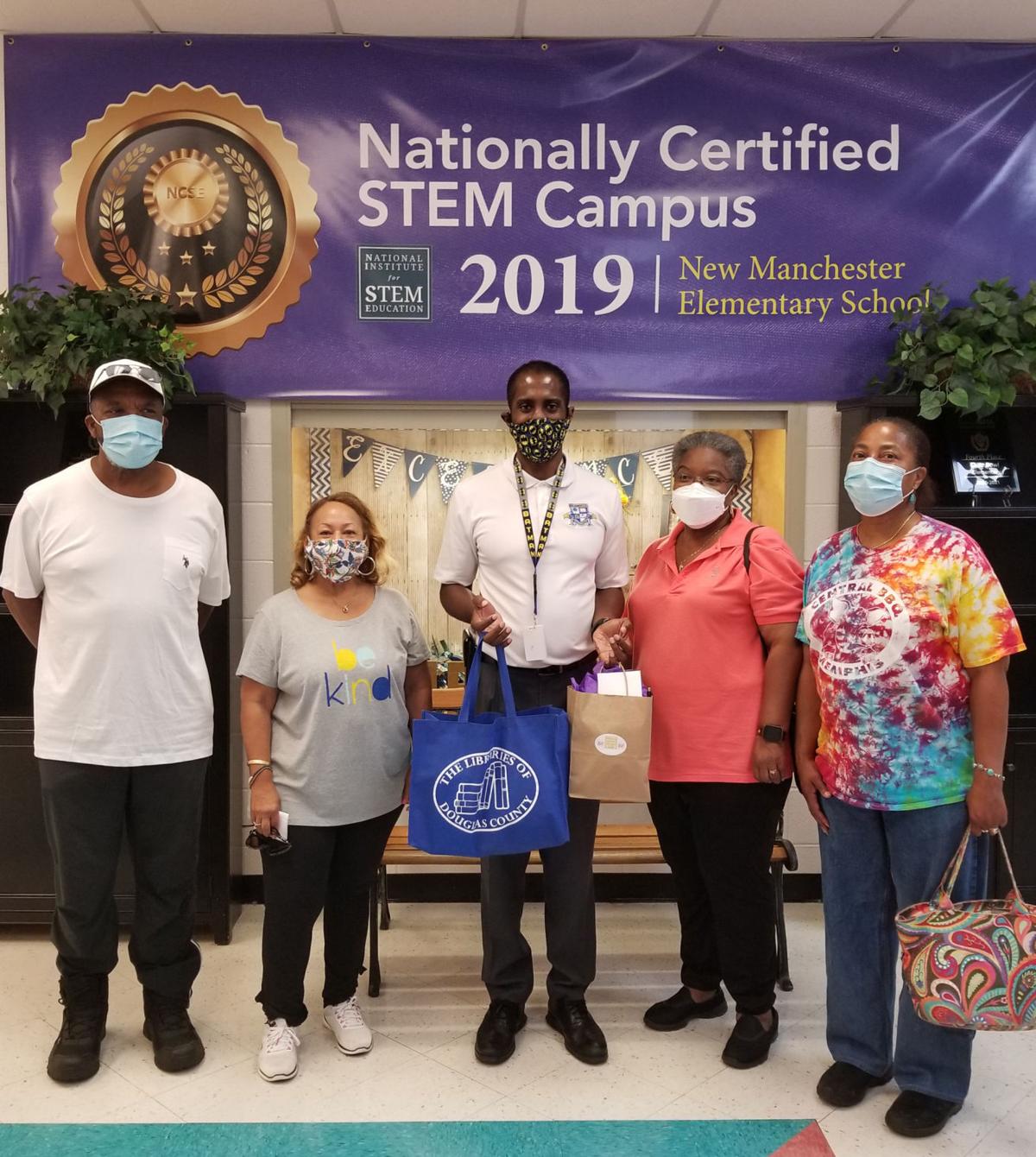 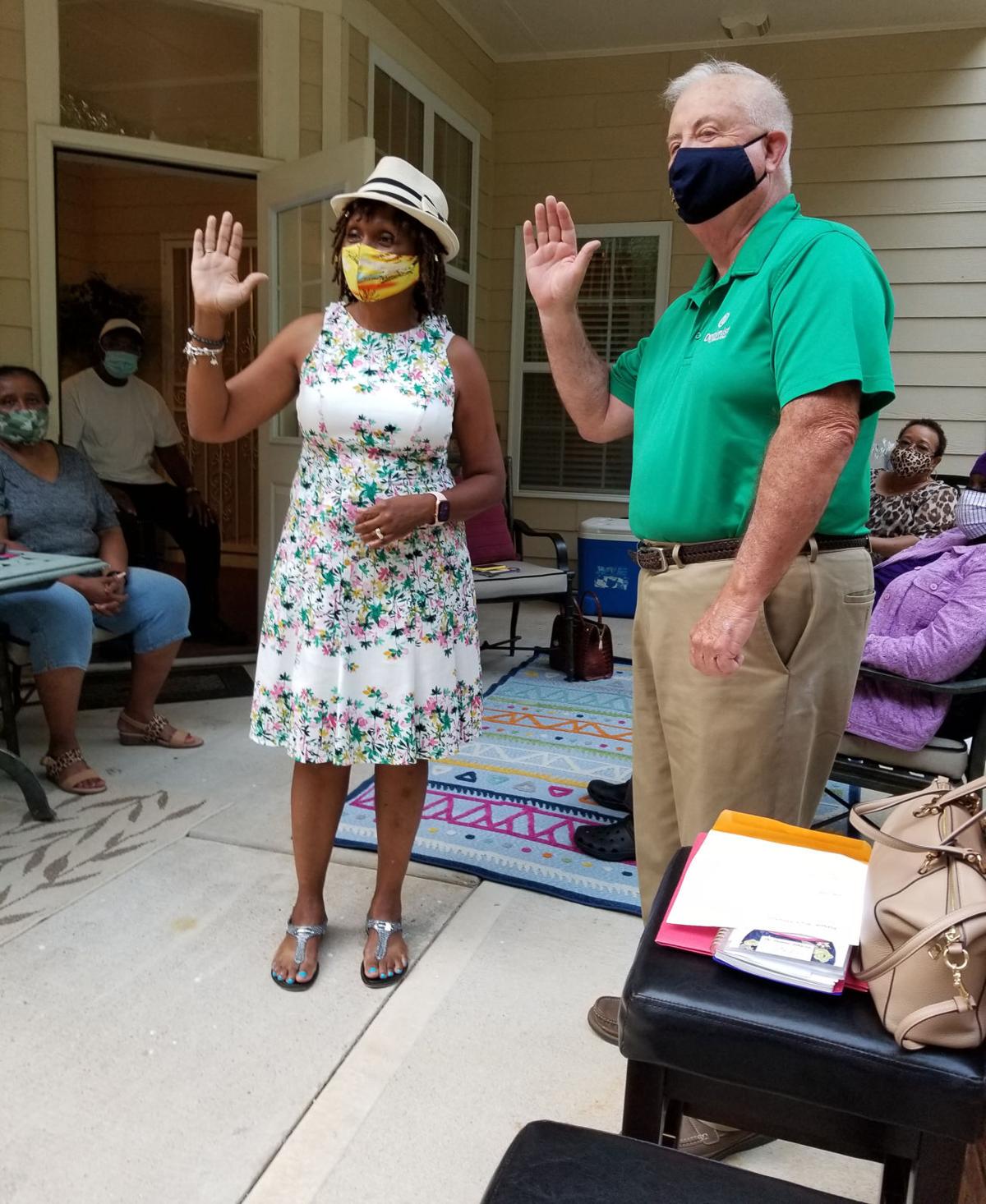 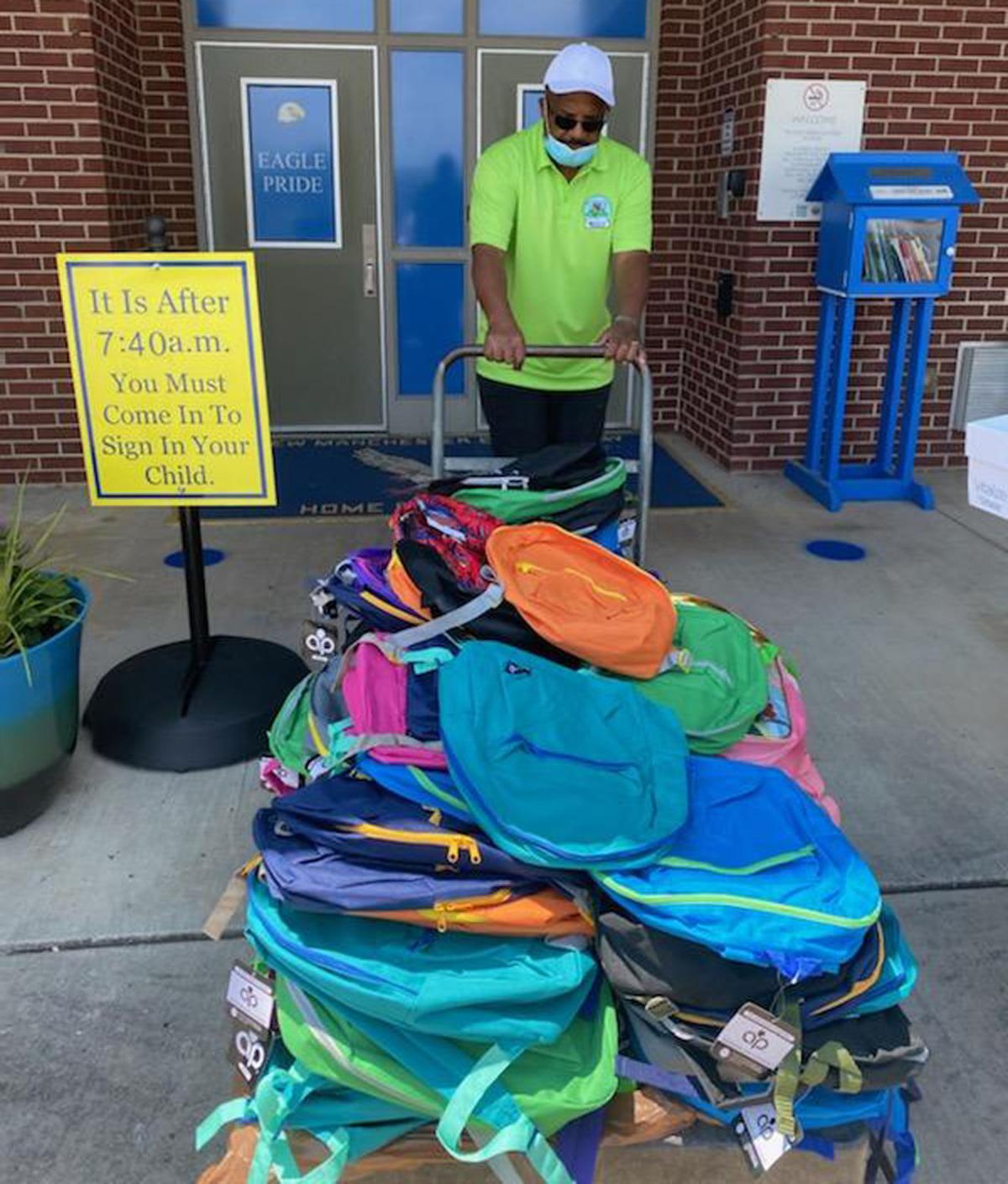 The Douglas County Optimist Club completed its last quarter of the club year celebrating a year that surpassed all prior years’ accomplishments and expanded its reach in the community. The DCOC, an autonomous club under the umbrella of Optimist International, has at its core the ideal to improve the lives of children and young people in hopes of creating brighter futures.

Diane Connors has served as president for the last three years of the DCOC’s six-year existence in the county. During her tenure the impact of the club expanded to grow and create such programs and events as the Diapers and Wipes drive and Shoebox program for children in Adoptive and Foster Care, Back to School Backpack program, Acts of Kindness Bee Kind program for the New Manchester Elementary School, support and donations to Operation Christmas, gift cards for children in Adoptive and Foster Care, Thanksgiving dinner for families, CAC reception hosting and Scarecrow contest, Taste of Douglasville, and Douglasville Police Department Community festival.

Connors recently recounted, “During my terms, I have enjoyed working with such a supportive and creative board. Much of our success comes from members like Mary Fleming who brought the backpack program idea to us which this year not only provided backpacks with school supplies to 75 children at NMES but also furnished 72 backpacks to children in Adoptive and Forster Care. Member Sheila Harvey’s fundraising ideas resulted in our being able to donate a 100% increase in prior year donations to the county’s Operation Christmas. That same effort provided 100% funding for the Bee Kind program at New Manchester Elementary School. This program initiated by 2nd Vice President Elvina Berry Calland encourages over 800 students to be kind and awards random participants with gift cards. It has proven so successful that on October 19th the DC Board of Commissioners will recognize this project through declaring October 19, 2021, as “Bee Kind Day” in Douglas County. I am so proud of our club as I step down as president and am confident that the new president Daisy Weddle, a highly credentialed educator with international experience, will continue to fulfill DCOC’s commitment to this county’s children.”

Daisy Weddle was sworn in by Optimist International Gateway District Governor Gerald Johnson at the September DCOC Board meeting.

Weddle who took office Oct. 1, spoke briefly of her intent to make DCOC a meaningful entity in Douglas County’s collective efforts to bring great life experiences to the county’s children.

During her swearing in, exiting President Connors recognized Weddle along with other board members Dawn Evers, Mary Fleming, Sheila Harvey, Shirley Bush, and Elvina Berry-Calland for their support and contributions during her tenure.

President Connors was presented with an award and gifts from her Board of Directors for her outstanding work and leadership.

Due to the pandemic the DCOC meets via teleconference every third Thursday and persons interested in joining should contact President Daisy Weddle to leave a text at 678-232-9223 or email at daisy weddle@hotmail.com.