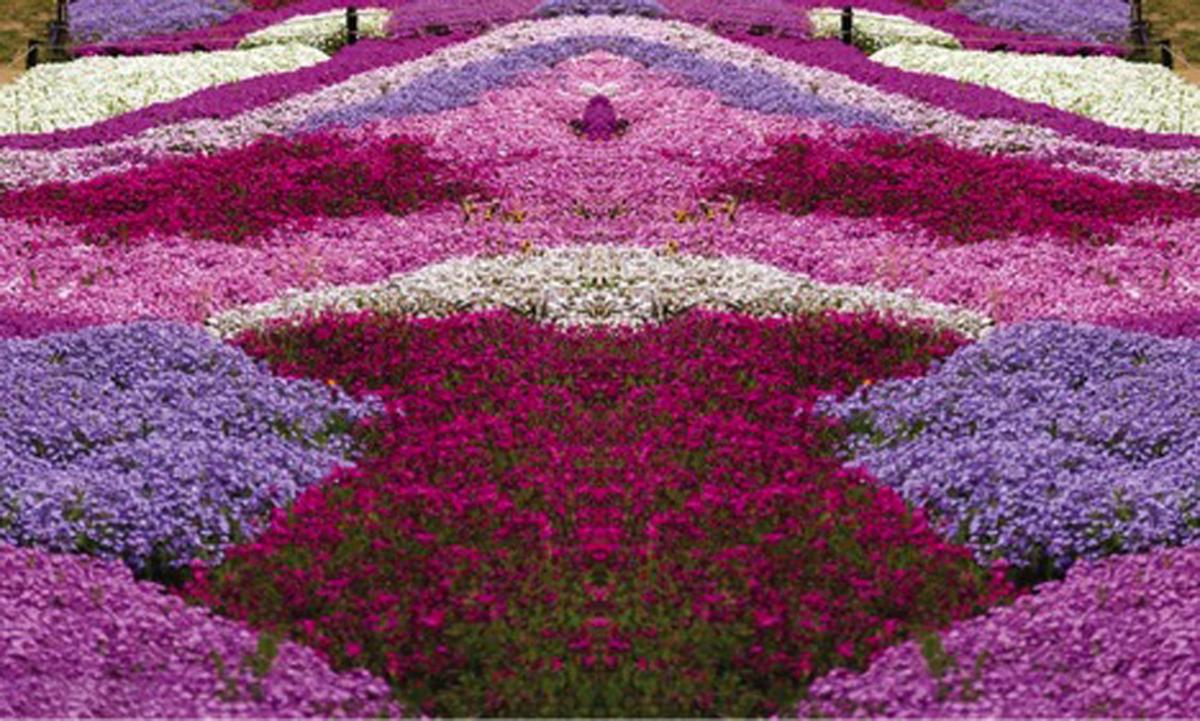 This photo from a United Kingdom Groupon website shows many of our creeping phlox, planted together in an interesting scene. 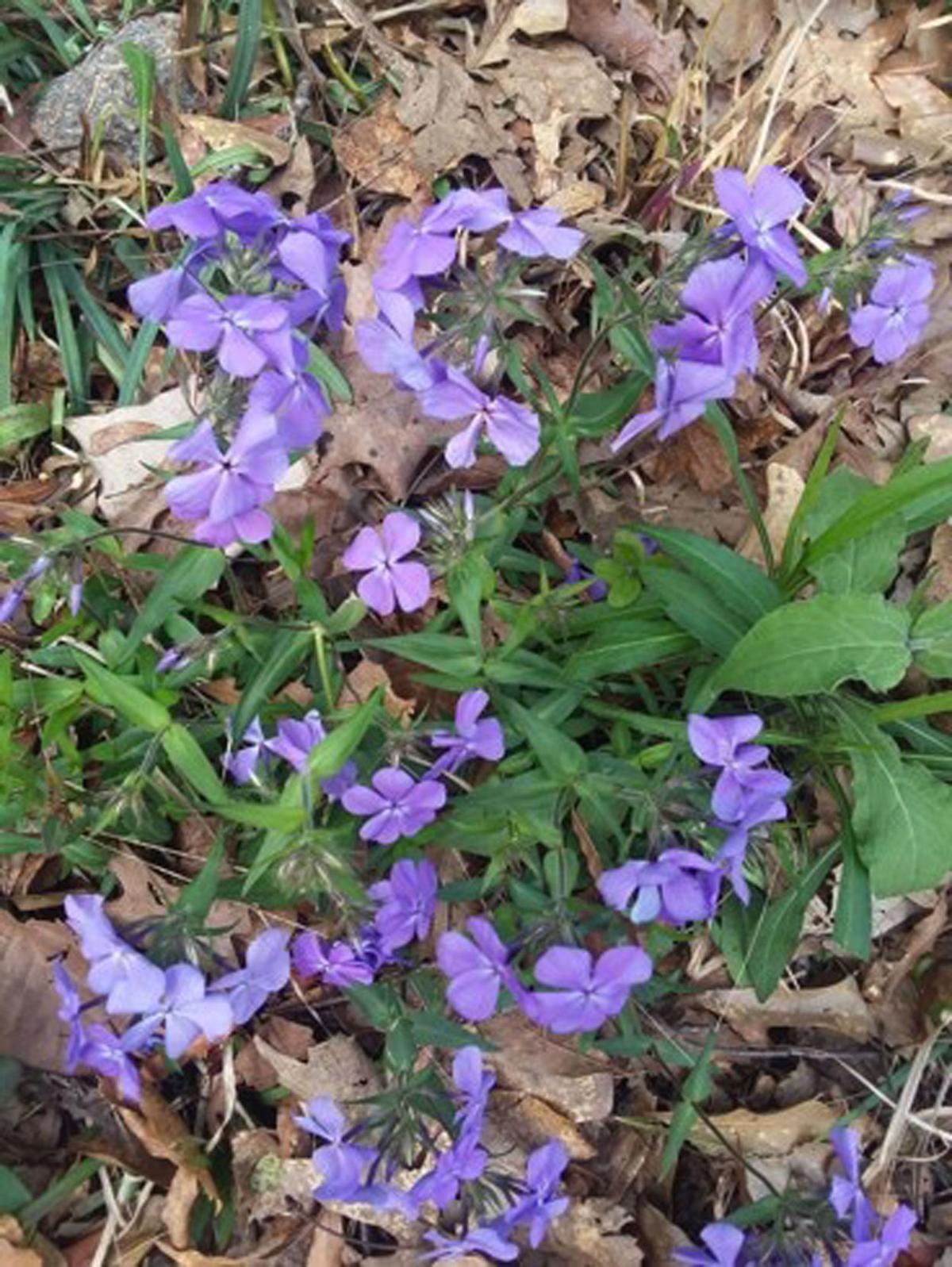 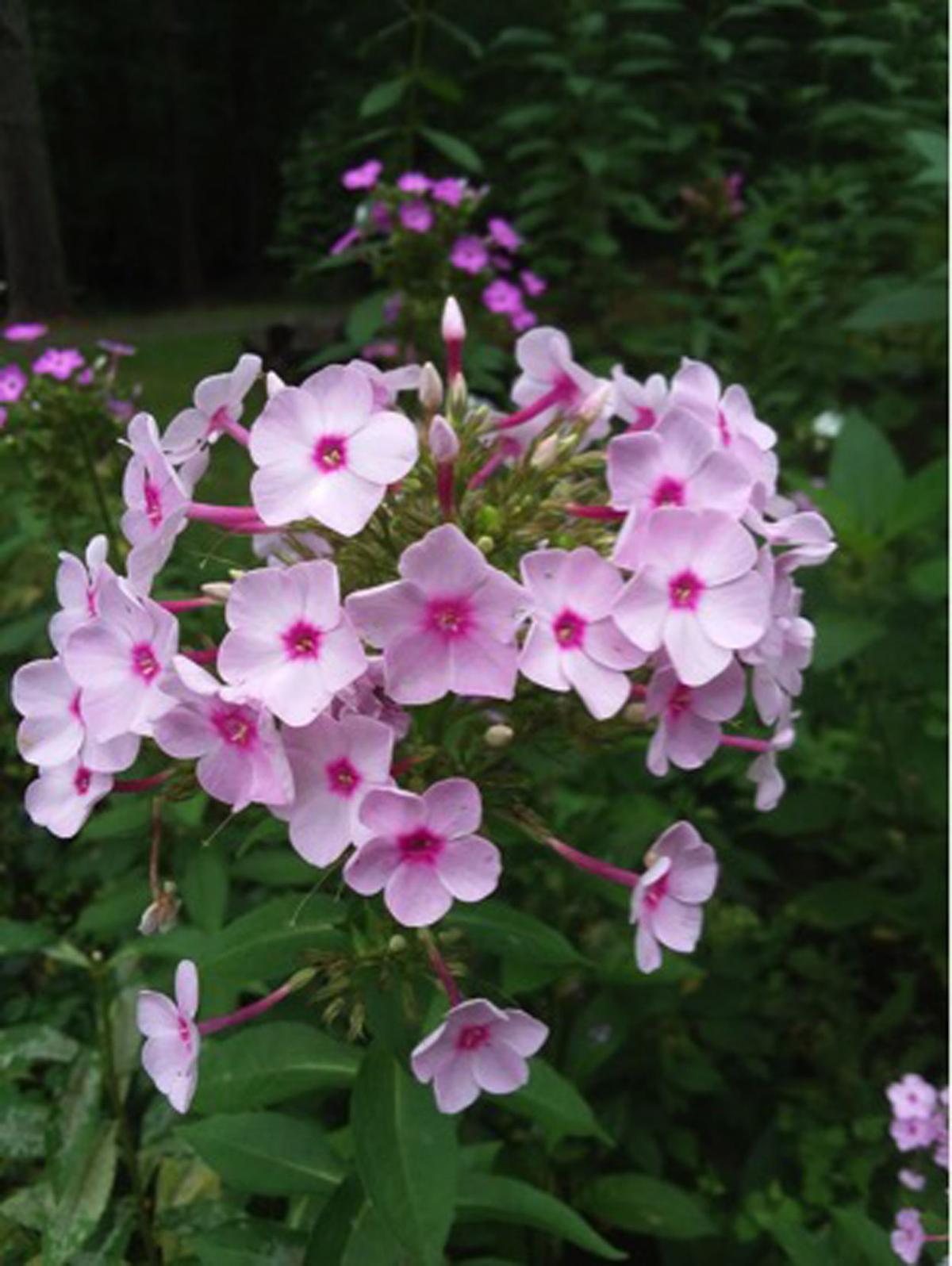 Tall Garden Phlox in raised beds at the greenhouse.

This photo from a United Kingdom Groupon website shows many of our creeping phlox, planted together in an interesting scene.

Tall Garden Phlox in raised beds at the greenhouse.

When I think of phlox, I can see the strips of creeping phlox (Phlox subulate) growing on the red banks next to my grandparents’ home. It was not unusual for passersby to stop and ask to see the flowers and question my grandparents about them.

Creeping phlox typically bloom from March to May (dependent upon your hardiness zone). In the ‘60s, we only had white, pink, blue and lavender, but today other colors and variations have been hybridized. Very few people realize that creeping phlox is native to the eastern and central United States.

Creeping phlox is a great groundcover (on banks and in rock gardens). Butterflies and other insects love them because they are available early in the year when other plants have not yet bloomed. They like full sun but will want to have a moderate amount of water. They perform well in drought, and the deer do not seem to favor them.

Although creeping phlox will drop seeds, it can also be propagated by dividing existing plants or rooting stems. Take a 6-inch cutting from an existing plant that has at least one leaf and no flowers. You can use rooting hormone, but it isn’t necessary. Put the cuttings in a sand or perlite mixture to root and just wait.

Now is the time to add a slow-release fertilizer to your phlox beds. Plan to cut back the stems several times during the year, starting after flowering has finished.

Although many of us are familiar with the pink, lavender, blue and white phlox, there are a number of cultivars also available. I have tried ‘Candy Stripe’, but it did not survive more than three seasons. There is also a creeping phlox called ‘Scarlet Flame’, but don’t confuse that with the Summer Phlox called ‘Red Flame’.

Woodland Phlox or Phlox divaricata) also grew in my mother’s garden. While it is normally found in wooded areas, I have also seen it growing by the side of the road. This phlox is most often seen with a blue blossom and may just be referred to as wild blue phlox. Occasionally, you may find it in white or pastel pink. The flowers are great to attract bees, moths and butterflies. Woodland phlox is taller and has more substantial leaves than does creeping phlox.

Woodland phlox is great in woodland gardens and naturalized borders. Other native shade plants that will grow well with this phlox are trilliums, blood root and Jack in the Pulpit.

Another beautiful phlox is the Summer Phlox or Tall Garden Phlox (Phlox paniculata). It tends to grow in clumps and has been a gardeners’ favorite for many years. It’s a great colorful plant for mid-summer into fall, only failing to bloom once frost arrives.

Tall garden phlox is available in a number of different varieties. The newer varieties now are mildew resistant, which has long been a problem with native phlox. Once it begins to grow too close together, lack of air circulation may cause mildew. You only need to water garden phlox during high summer heat, but mulch can help lessen the need for water.

Rather than allowing garden phlox to reseed itself, cut off the seed head and store it in a brown paper bag. Replant in the spring but give the phlox plenty of room. The plants can also be divided, but it is not a fast spreader on its own. No matter which phlox you choose, you’ll have great blooms most of the year. My vote would be to plant all of them!

Marjorie Stansel is a UGA Douglas County Master Gardener Extension Volunteer. Additional information/publications on gardening can be found at the University of Georgia’s Extension website, http://extension.uga.edu/. In addition, the local UGA Douglas County Extension office is available to assist uge2097@uga.edu or 770-920-7224.