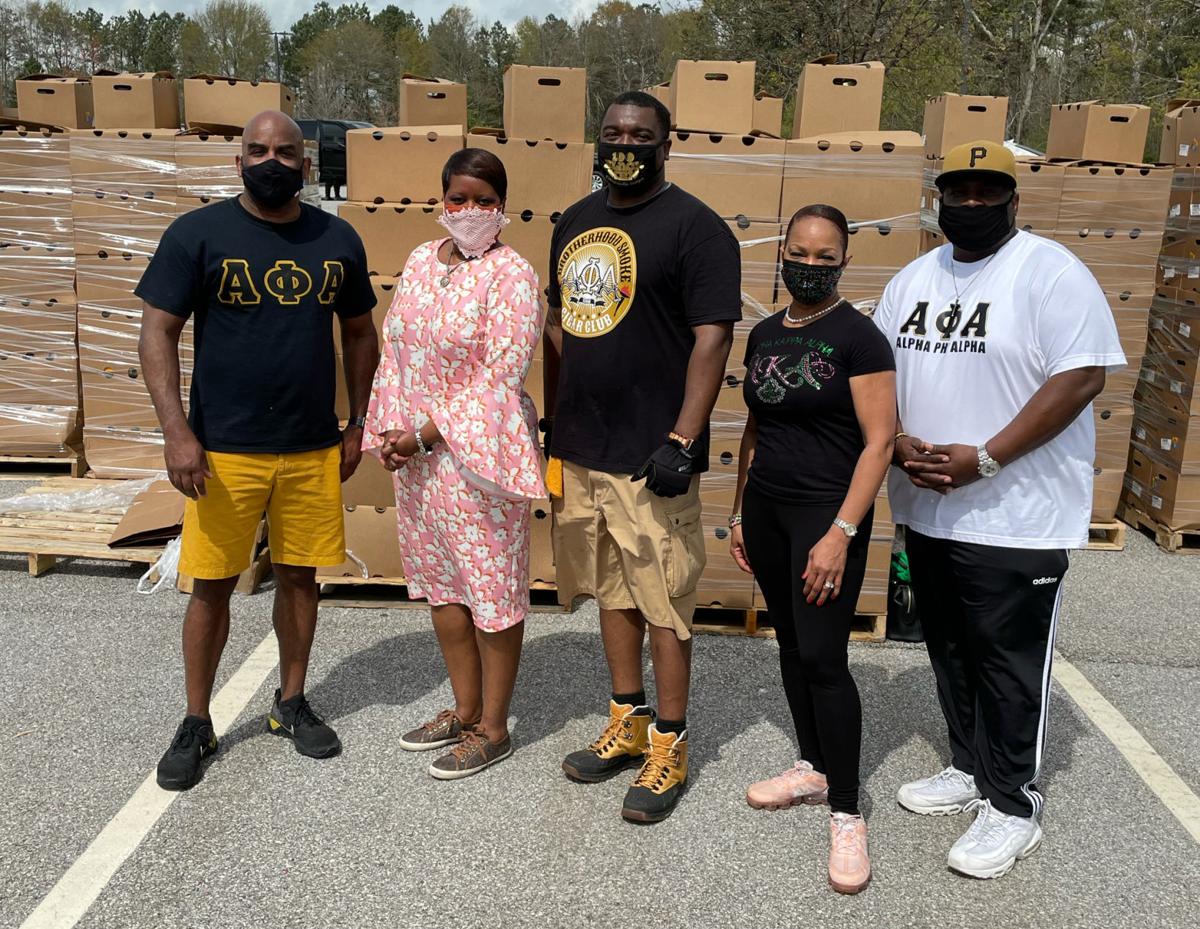 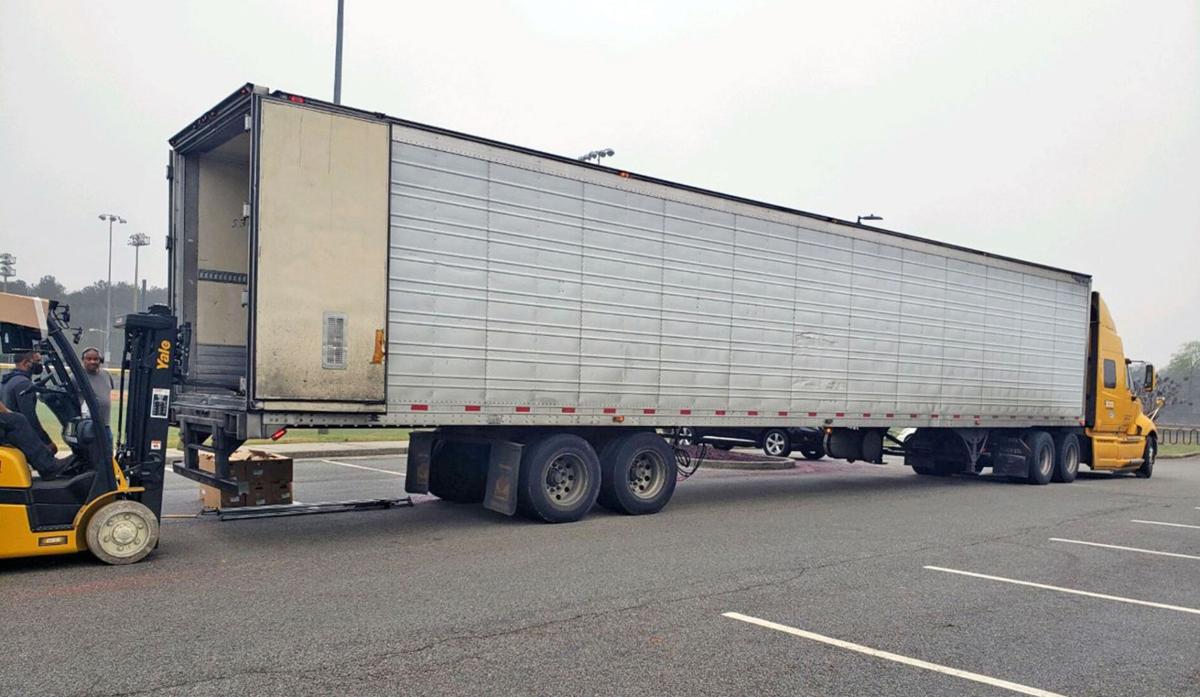 Given the sheer scale of the giveaway and the volume of food boxes involved, distribution was conducted at the Hunter Memorial Park located at 8830 Gurley Road in Douglasville. The collective charitable effort intended to provide COVID-19 relief to all community members in need.

The Hunter Memorial Park afforded adequate space for a well-organized, contact-less, socially-distanced interaction. Vehicles pulled up to the distribution stations and volunteers from the partnering organizations placed 30 pound food boxes consisting of a variety of healthy products into each participant’s automobile.

Officers from the Douglasville police department assisted with the traffic and also graciously lifted a number of food boxes themselves. Douglasville Mayor Rochelle Robinson and Douglas County Commission Chairman Romona Jackson Jones were counted among volunteers who personally delivered food boxes to area apartment complexes and outlying neighborhoods, literally carting the generous fare to the doorways of appreciative community residents.

Those who received accommodations from the mayor and commission chairman were particularly elated to know that their elected officials were engaged in such direct outreach.

Subsequent community response indicates that this food box giveaway was successful not only in affording provisions to those in need; but also in evidencing the capacity of community leaders, residents, and emergency personnel to collaborate in serving the communal whole in our City of Douglasville.

To learn more about the organizations involved in this noble project, please visit the websites: