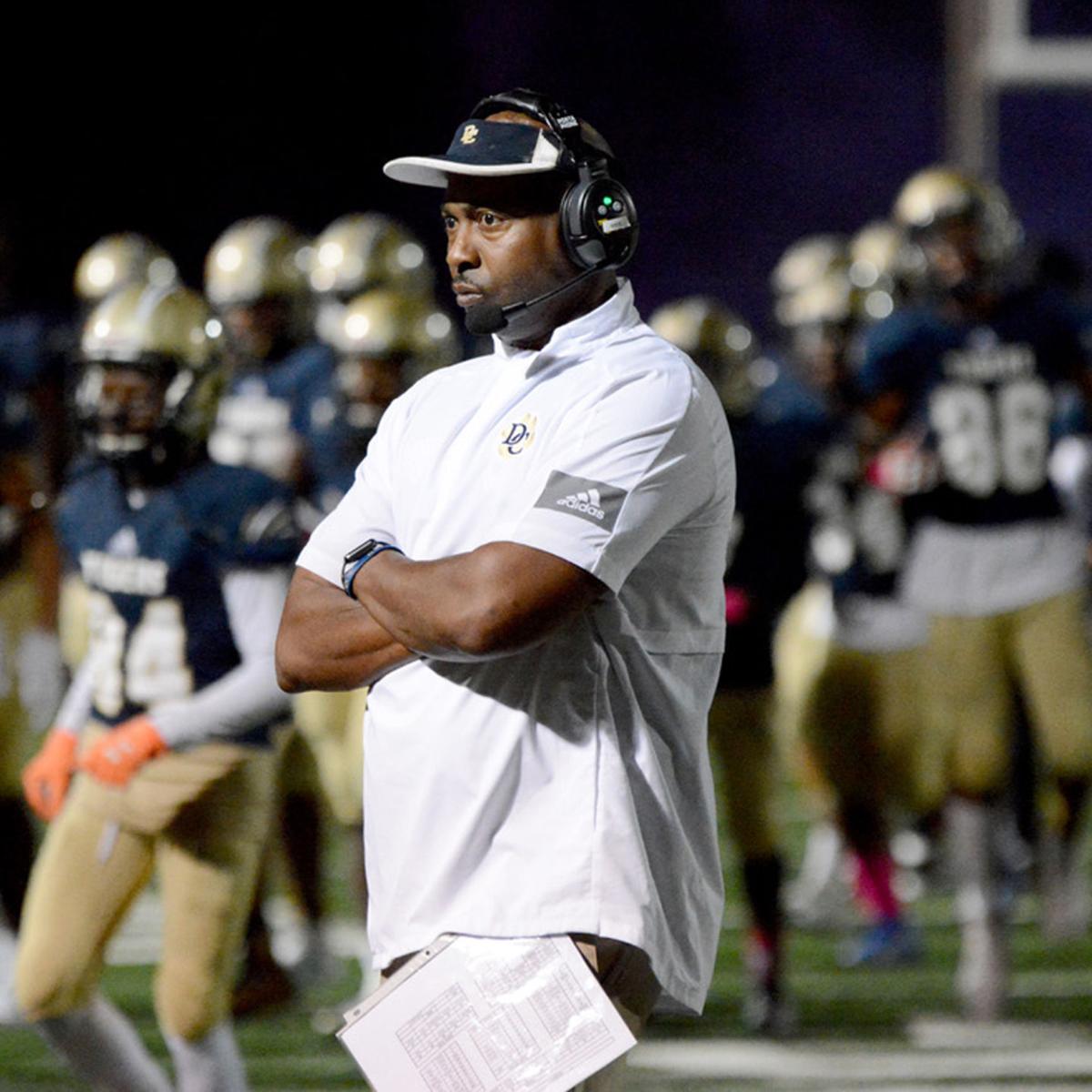 Douglas County coach Johnny White picked up his 50th career win as a result of the Tigers’ 37-13 win at Stockbridge. 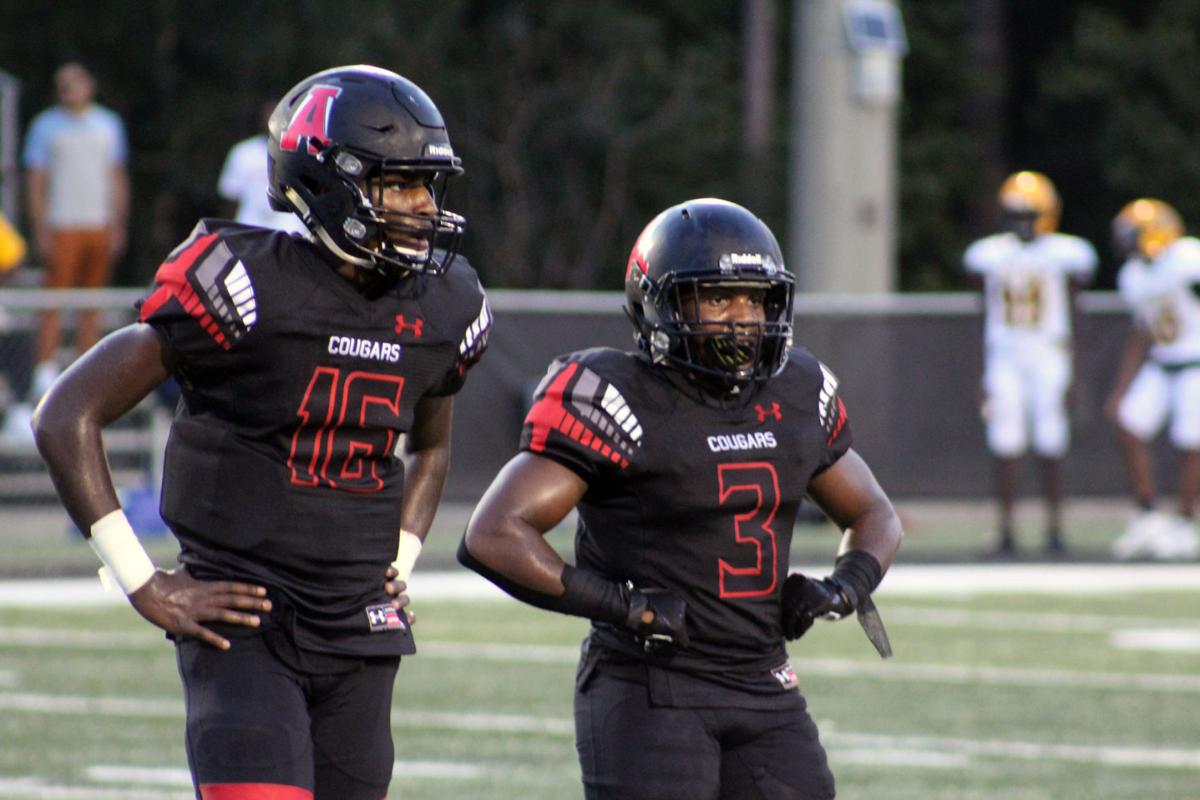 Alexander junior quarterback Donovan Hoskins and senior running back Tyren Curb look to the sidelines for a play during Friday’s win over Lithia Springs. 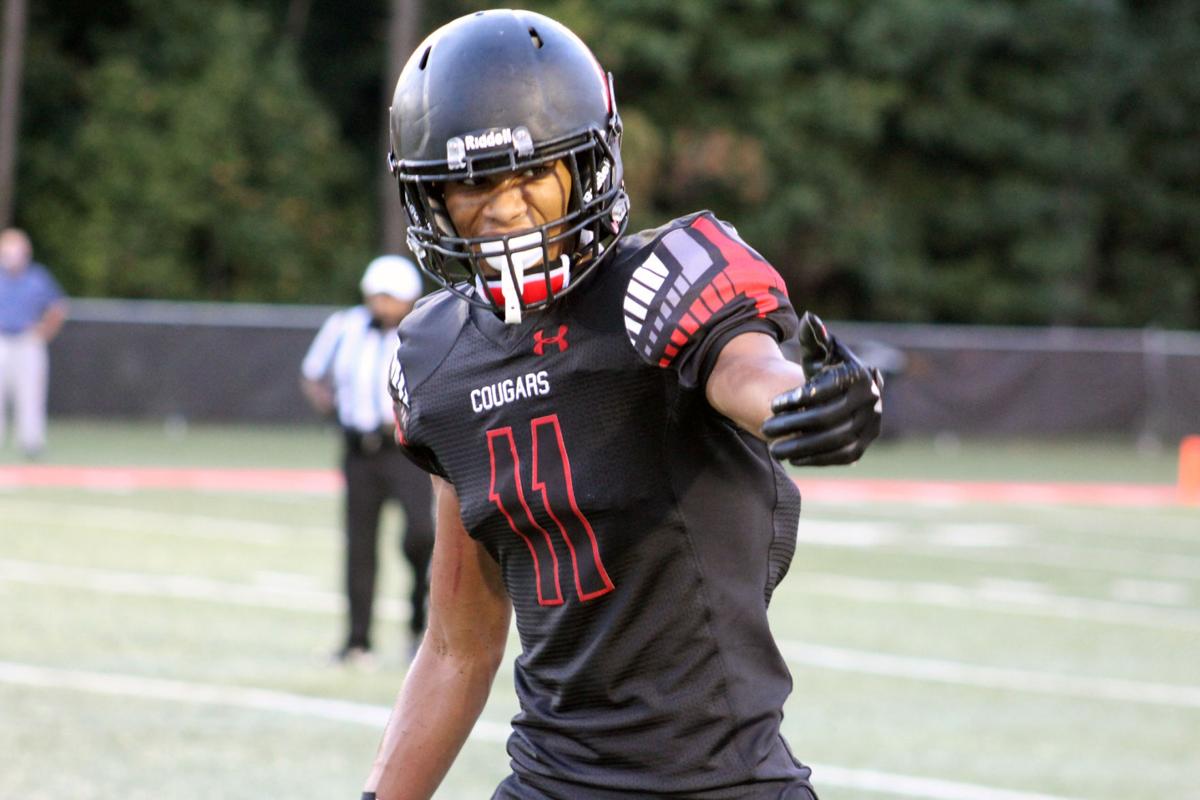 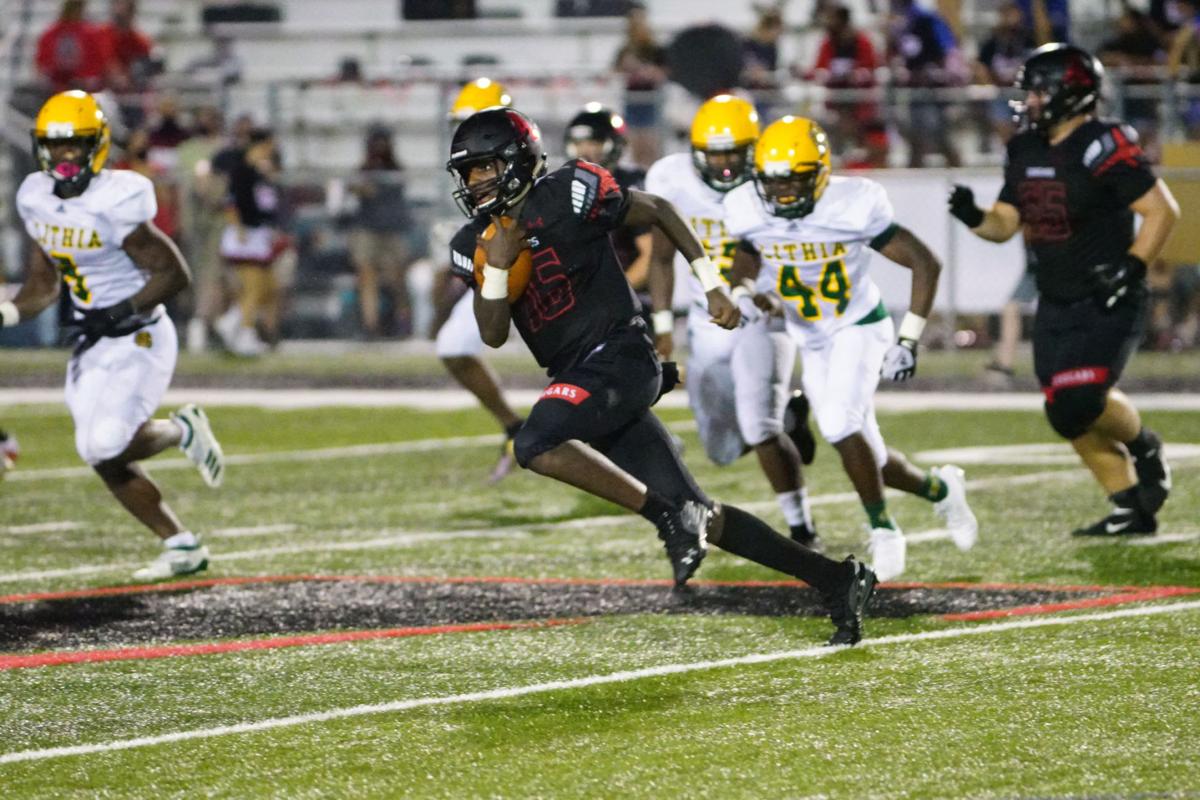 Douglas County coach Johnny White picked up his 50th career win as a result of the Tigers’ 37-13 win at Stockbridge.

Alexander junior quarterback Donovan Hoskins and senior running back Tyren Curb look to the sidelines for a play during Friday’s win over Lithia Springs.

Alexander defeated Lithia Springs in its home opener while Douglas County went on the road to defeat Stockbridge.

New Manchester suffered its first setback of the season with a loss at East Coweta.

Here is a look at games involving county teams:

It was the Cougars fourth straight win over Lithia Springs in the series.

Hoskins also rushed for 84 yards and two touchdowns on 12 carries.

The Cougars improved to 2-0 while Lithia Springs dropped to 0-2 with consecutive losses to county opponents.

It was Senior Night for the Cougars, who got 100 yards rushing from Tyren Curb on 12 carries.

Douglas County 37, Stockbridge 13: Kobe Harris rushed for 128 yards and a pair of touchdowns on 17 carries in the non-region road win.

Senior Justin Franklin broke a close game open when he scored on a 65-yard screen pass from quarterback Jimmy Inman in the third quarter.

The win was Tigers coach Johnny White’s 50th career win as a coach in Georgia. He has been the head coach at Douglas County the last five seasons and coached three seasons at Creekside prior to becoming an assistant at Langston Hughes.

Douglas County’s defense limited Stockbridge to only 28 total offensive years. The Tigers defense, which recorded seven tackles for loss, was led by Jonathan Jefferson, who had three tackles for loss and a sack.

The Jaguars had five turnovers, including three fumbles in the road loss.

East Coweta took a 21-7 lead at the half and kept the Jaguars from building momentum over the final two quarters with turnovers that ended New Manchester drives.

Jaguars senior wide receiver Horatio Fields had seven receptions for 132 yards. It was his fifth straight game of at least 100 receiving yards.

Malik Laurent had five catches for 70 yards and two touchdowns.

Senior running back Teondre Carter had 100 yards rushing and a touchdown on nine carries.