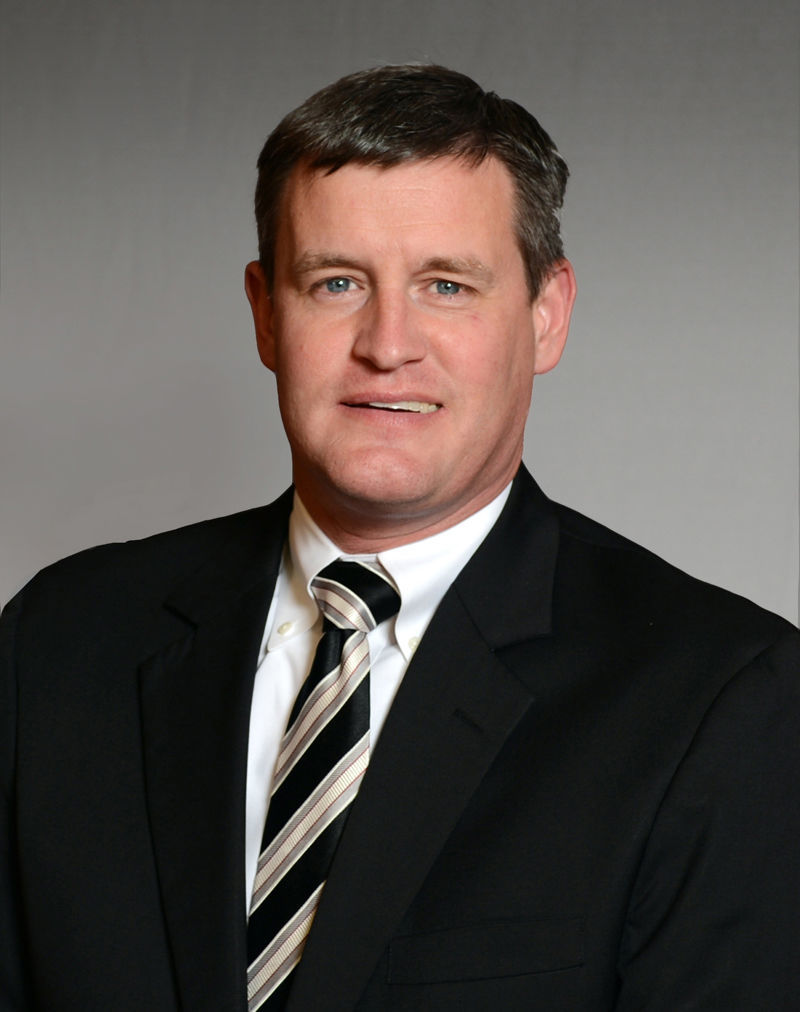 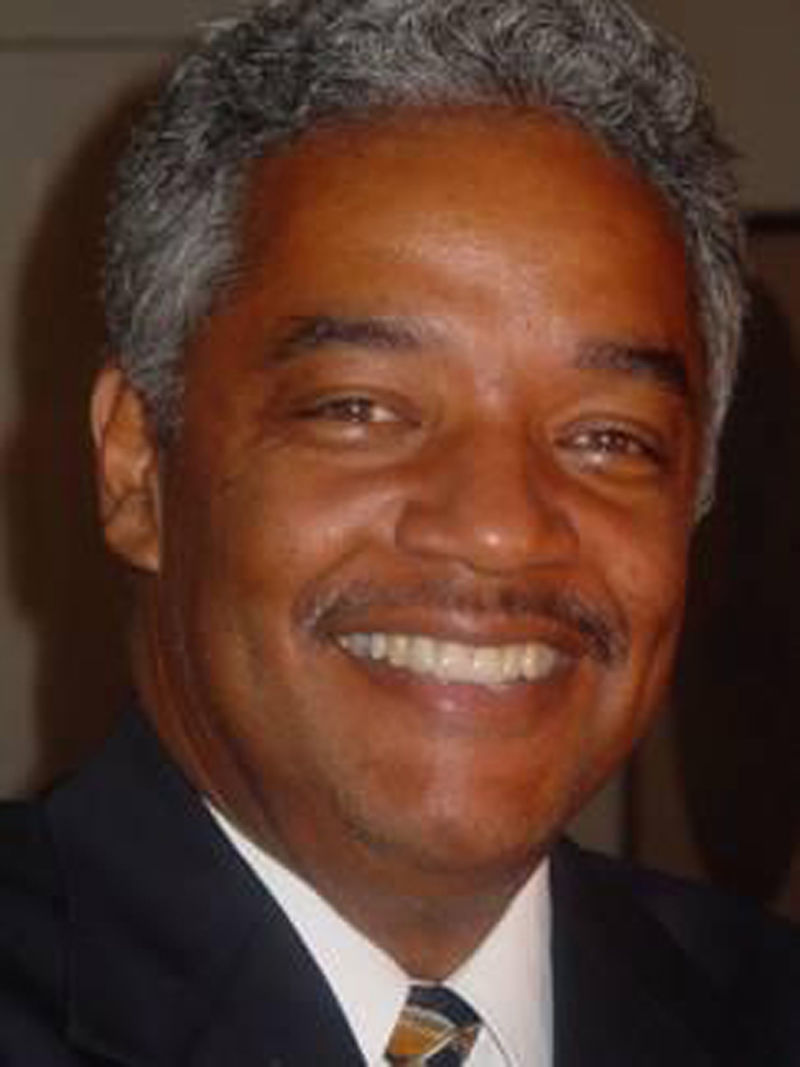 The 2020 Legislative session, which was interrupted for three months by the pandemic, ended Friday, and Gov. Brian Kemp will now start choosing which measures he’ll sign into law.

Kemp has a 40-day window to sign the measures.

The governor wasted no time in signing a landmark hate-crimes bill into law, which will take effect Wednesday.

Georgia legislators pushed the bill through, which was sparked by protests over police brutality and racial equality throughout the state and nation in recent weeks.

House Bill 426 allows enhanced criminal penalties to be levied against those who target a victim on the basis of race, gender, sexual orientation, sex, national origin, religion or physical or mental disability.

The bill picked up traction on both sides of the aisle in the wake of the shooting death of Ahmaud Arbery, an unarmed Black man in Glynn County.

He was killed by a gunman who prosecutors say used a racial epithet while he lay dying in the street. Three men have been charged with the crime after a graphic video went viral.

One of the biggest jobs for the General Assembly was to pass a budget amid the pandemic that crippled the economy as government shelter-in-place orders were signed.

The $26 billion budget includes 10% spending cuts, but no furloughs for state employees.

“I think we did the best we could do given the circumstances,” Collins said.

Deeper cuts were spared after better than expected revenue estimates came in. Kemp also added $250 million in reserve funds into the state budget.

“If there’s ever been a time to use the rainy day fund,” Kemp said after the budget passed, “it’s right now.”

Rep. Roger Bruce, D-Atlanta, had a different perspective than Collins.

“I voted against the budget for the primary reason because we could have come up with other ways to met the shortfall,” said Bruce, who represents parts of Douglas, Fulton and Cobb counties. “I felt we should have repealed some of the tax breaks that we give some of the big businesses. We should have let them feel some of the burden that the others are going through. I wasn’t for cutting any of the programs in the budget.”

“I would have done it electronically without putting a lot of people at risk,” he said. “I don’t think a lot of the safety measures were put in place. I just pray that nobody gets sick.”

Bruce said he would have liked for the final days of the session after a three-month hiatus due to the pandemic to have only dealt with the budget.

“We should have dealt with the budget and went home,” Bruce said. “We are telling citizens not to gather in large groups, and we did just the opposite.”

Collins said a lot of transparency came out of the session with the bills.

He was also pleased to see House Bill 888 pass, which was aimed at protecting patients from receiving unexpected medical bills when they’re unknowingly treated by out-of-network doctors in an emergency situation.

In midst of the coronavirus pandemic, Senate Bill 359, lawmakers approved a measure to limit the ability of people to sue businesses and health care providers if they are diagnosed with COVID-19.

Collins said this will also help small businesses as they look to get back on their feet after many weeks of being closed.

“We dealt with a lot of issues,” Collins said. “It gave us an opportunity to do the right thing on many issues.”