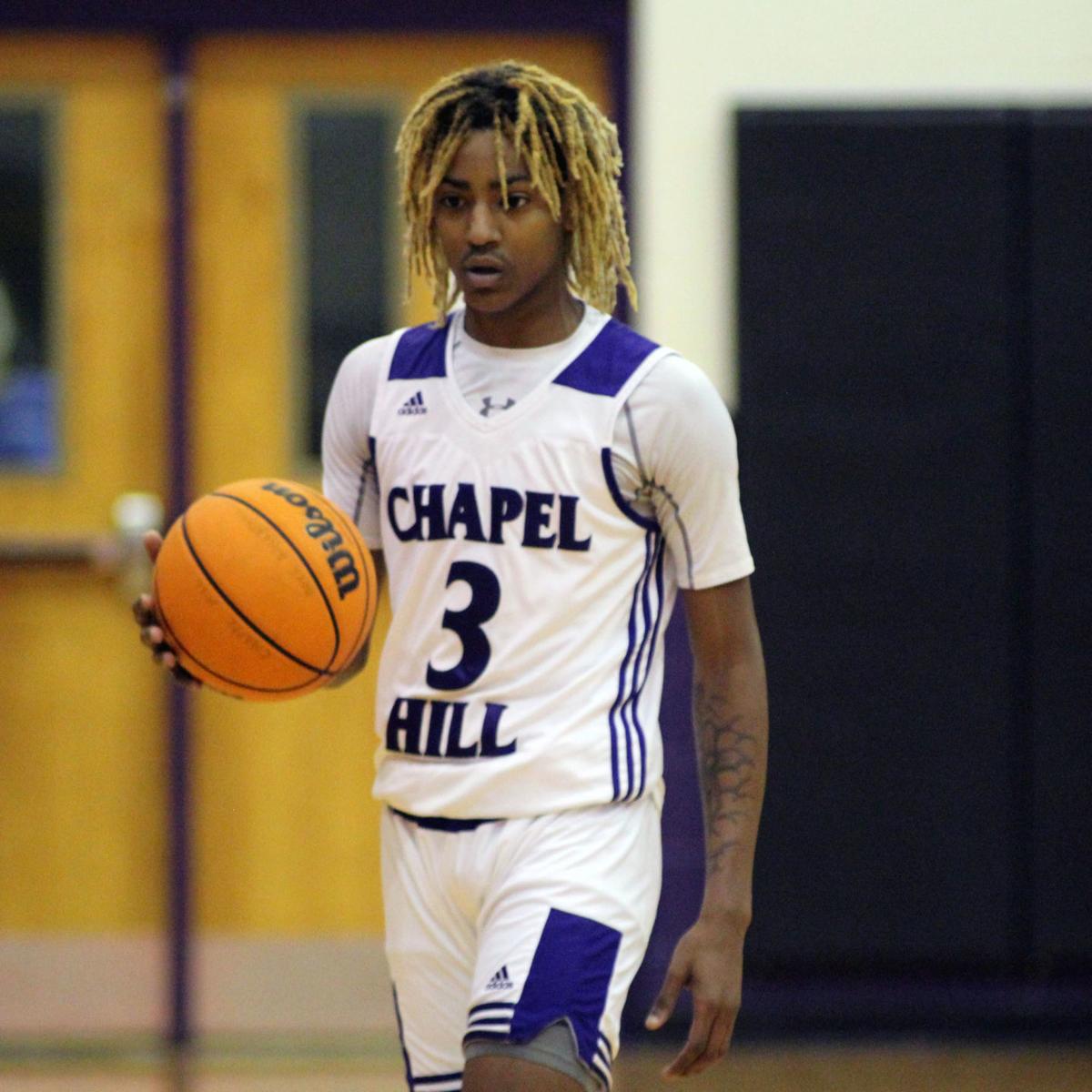 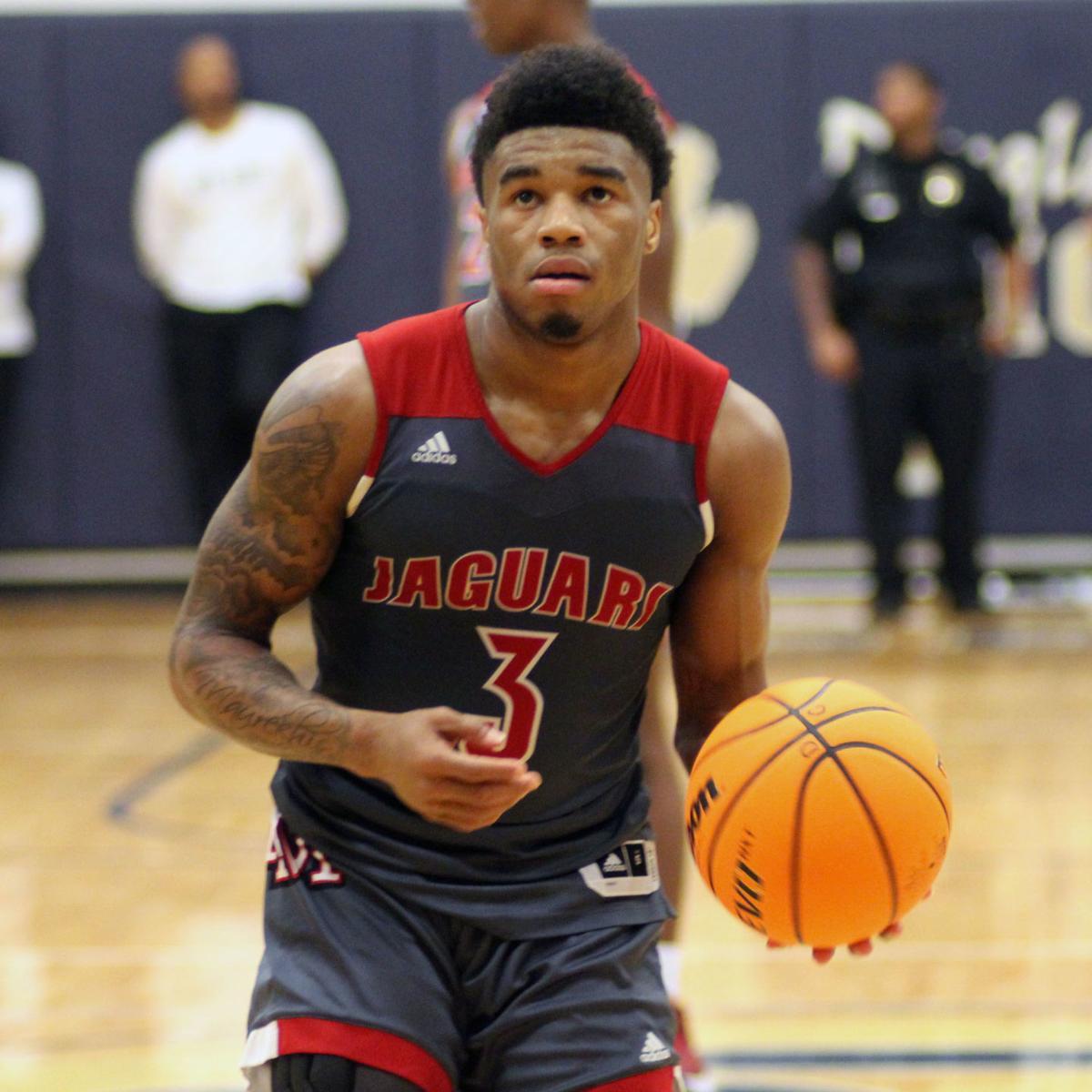 Six players from the county were named to the Georgia Athletic Coaches Associations all-state teams, which were released earlier this week.

The teams were selected by each of the eight region championship coaches. Each classification had a North and South squad.

It was a breakout season for Bell, as he helped the Panthers reach the first round of the state playoffs.

Bell helped lead the Panthers to a Region 5-AAAA runner-up finish and into the state playoffs for the first time since the 2014-15 season when they loss in the first round. The program has been to six state playoffs in its 20-year history.

Bell was also named to two other all-state team.

Bell was named to the all-region first team after leading the Panthers with a 19.2 scoring average, and he was second on the team with a 5.6 rebounding average to go with 2.6 assists per game.

He finished third in the inaugural GHSA Slam Dunk Contest, which was held during the finals of the state tournament in Macon.

Hardy finished his career as the county’s all-time leading scorer with 2,258 points. This past season, he averaged 28 points, eight assists and five rebounds for the Lions.

Hinds, a 6-foot-3 Wake Forest signee, led the Lions into the second round of the state playoffs. The 6-foot-3 center averaged 13.1 points, 11.1 rebounds and 3.2 blocked shots in 29 games. She finished her career with 1,110 points and 1,032 rebounds in 105 games. She was named the Region 6-AAAAA Player of the Year. She became the first Lithia Springs female player to sign a scholarship with a Power 5 Conference school.

Foxx-Rome had an immediate impact on the Alexander team in her first and only season in the program. A transfer from North Paulding High, the 6-foot-1 center/power forward averaged a team-leading 13.2 points and 10.5 rebounds. She also contributed 1.3 blocked shots and 1.4 steals per game. Alexander finished with a 23-6 record and reached the first round of the state playoffs.

Foxx-Rome, who is also a standout thrower in track and field, had 24 games of double figure scoring and 14 games of a double-double in points and rebounds.

He as the lone county player that was named to the Georgia Athletic Coaches Association North-South All-Star Game. The game was recently cancelled because of growing health concerns with the COVID-19 virus.

This past season, Topps led the Jaguars to an 18-8 record overall and an 11-5 record and fourth-place finish in the regular-season Region 5-AAAAAA standings.

Smith, a junior, was one of the top shot-blockers in the state. He finished the season with 152 blocked shots to help the Tigers finish as region runner-up and reach the second round of the state playoffs. The 6-foot-5 junior averaged 10.7 points, 10.7 rebounds and 5.6 blocked shots per game. He finished the season with 12 double-doubles in points and rebounds and had two triple-doubles. He had a career-high 14 blocked shots in a win over Washington in a holiday tournament.