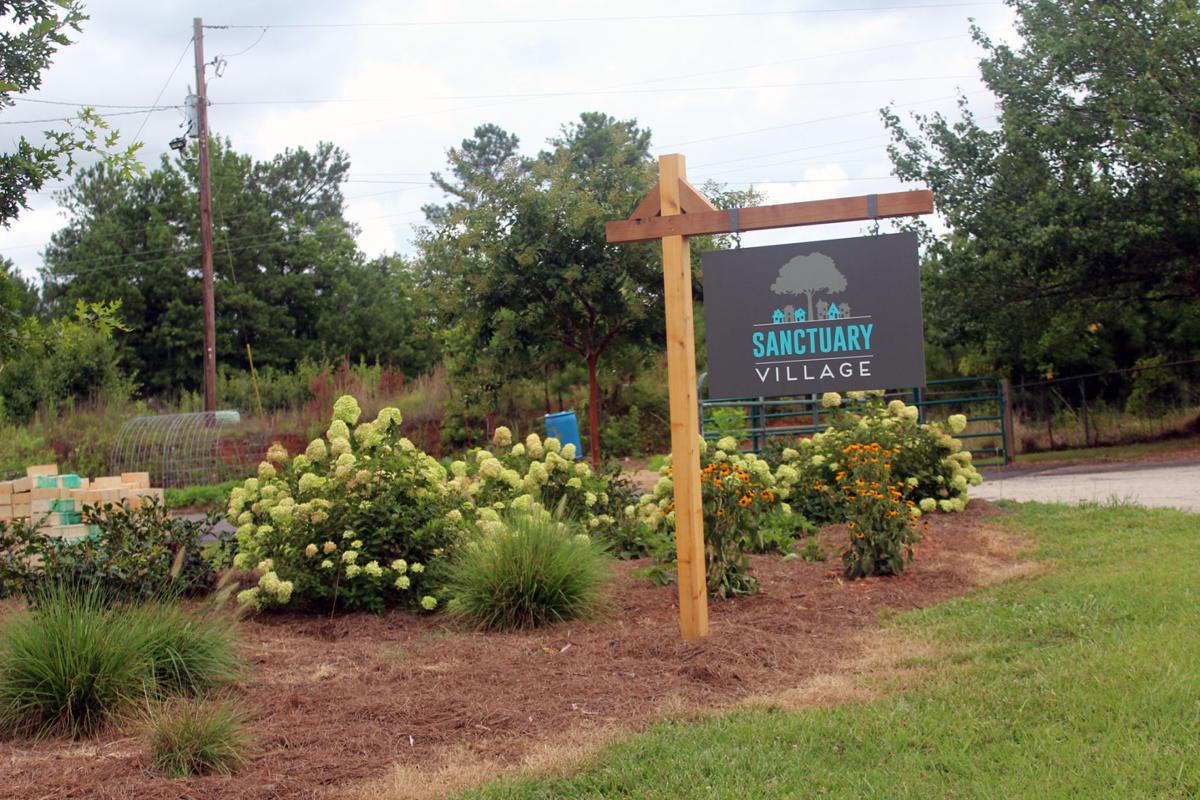 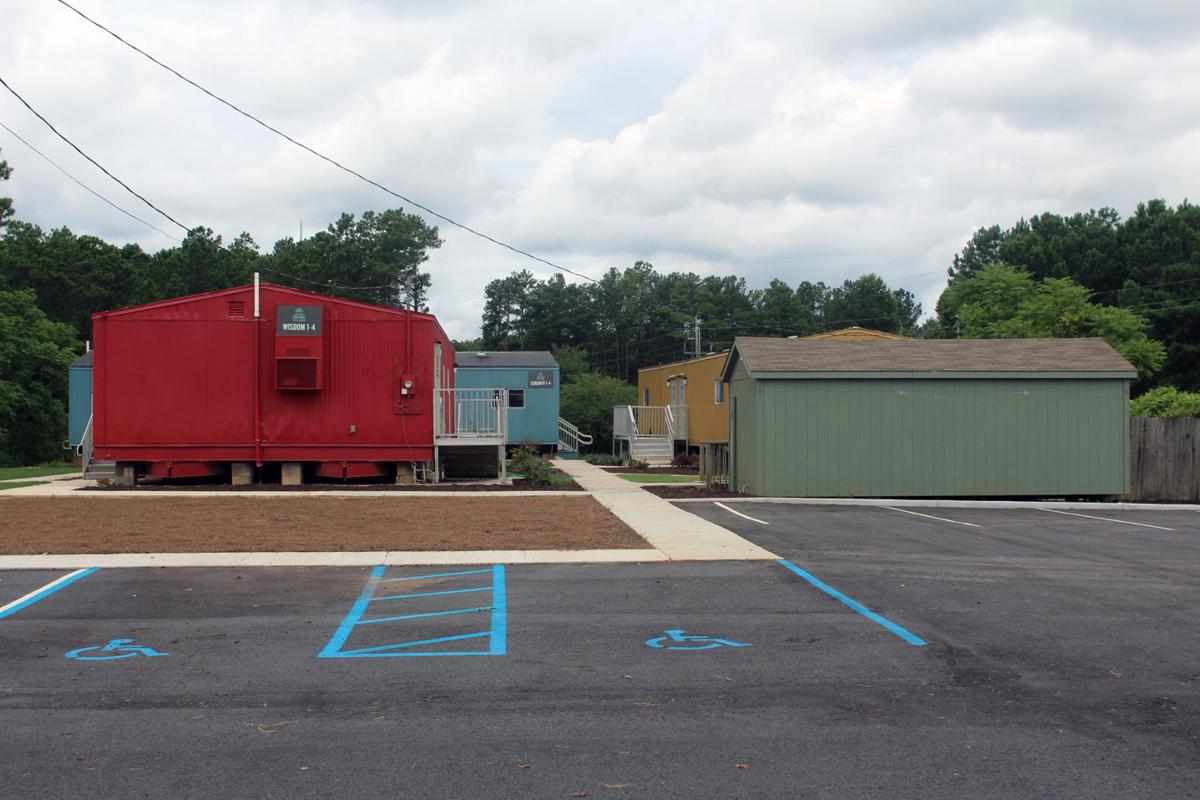 Several housing units are nearing completion at the Sanctuary Village, a facility that will aid homeless citizens who have gone through the county’s drug court. 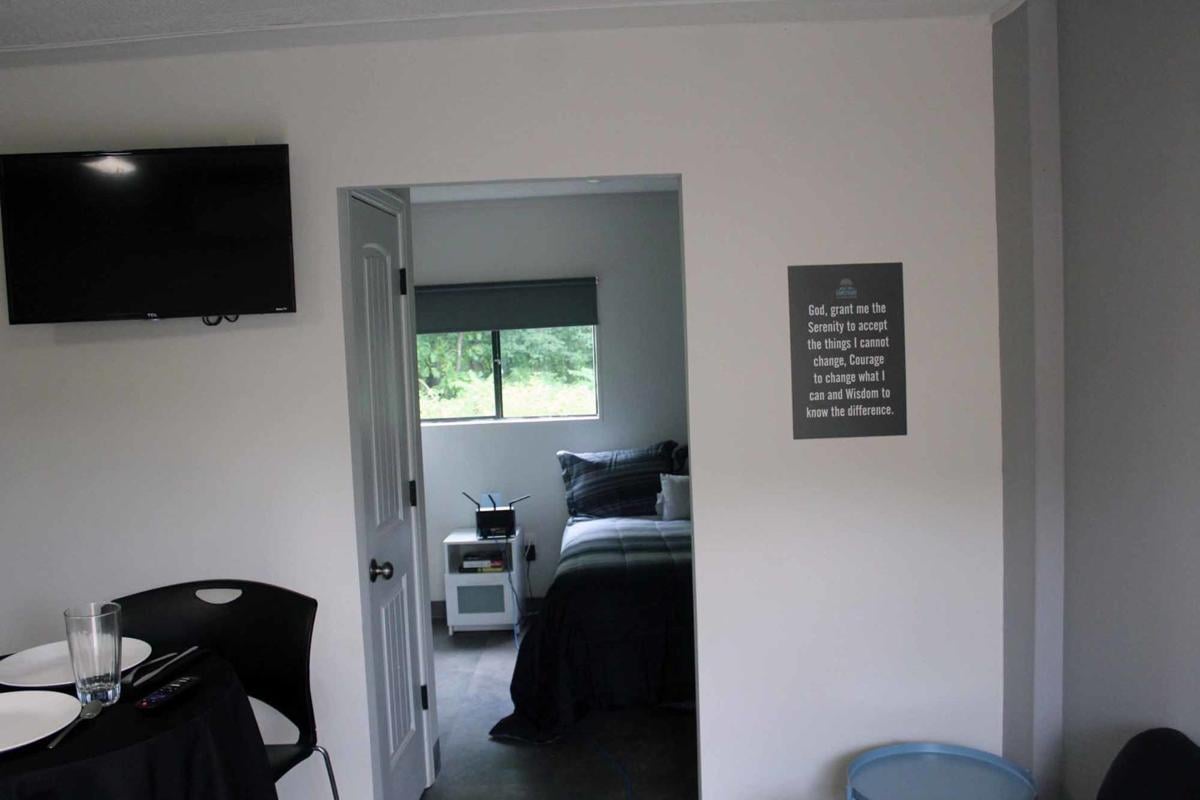 Several of the units at the Sanctuary Village will be single living quarters as residents go through a program to help them combat homelessness.

Several housing units are nearing completion at the Sanctuary Village, a facility that will aid homeless citizens who have gone through the county’s drug court.

Several of the units at the Sanctuary Village will be single living quarters as residents go through a program to help them combat homelessness.

A vast majority have no where to stay and no job prospects.

As part of McClain’s outreach ministry, he is trying to bridge that gap through the building of Sanctuary Village, a project that will aid those that come through the county’s drug court.

The program, which includes a living facility at the former animal shelter site adjacent to the county landfill, has gotten help from the community and countless volunteers.

McClain is hoping to have Sanctuary Village up-and-running by the end of the year.

“It is a community problem that has to be solved by the community,” McClain said.

With help ranging from business leaders to inmates, the facility is coming together. The Douglas County School System donated some trailers it was no longer using which are being turned into housing units at Sanctuary Village.

When complete, the facility could accommodate about 18 clients in single units. There will also be an emergency family unit and another unit that McClain hopes to fill with a courtesy officer from the sheriff’s office to live onsite.

There is a case manager assigned to the facility through a grant with the United Way.

“We have gotten private donations and the Board of Commissioners have been on board,” McClain said. “We didn’t want to use taxpayers’ money because we didn’t want to meet any opposition. We are making progress with everything. It takes a little time because you have people volunteering their services.”

The former animal shelter site was chosen because it has existing infrastructure like water and power.

“This is a great example of public and private partnership,” Douglas County Chamber of Commerce President and CEO Sara Ray said during a recent Facebook Live event with McClain. “I think you found the perfect spot.”

Those who go through the program will have to go adhere to strict guidelines and have to stay on task to becoming self-efficient.

“I think this program gives them a chance,” said Charles Branson, vice chair of the Douglas County Homeless Coalition. “It is a great concept. There are some resources in Douglas County that will help deal with the problem.”

“I think we are on to something,” he said. “The community has stepped up.”