Sign Up
Log In
Purchase a Subscription
You have permission to edit this article.
Edit
Home
News
Sports
Community
Opinion
Obituaries
Your School
e-Edition
Classifieds
Advertising Match Program
Share This
1 of 2 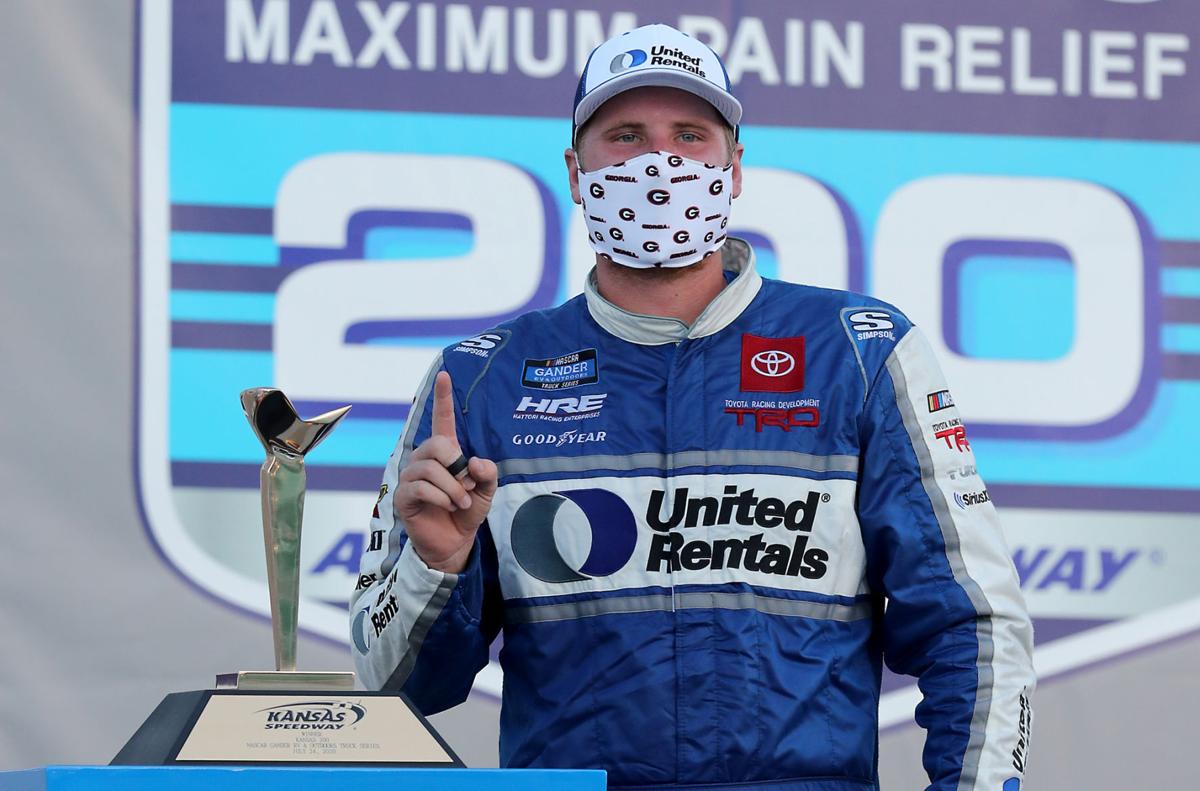 Winston native Austin Hill got his first win of the season Friday at Kansas Speedway. It was the fifth victory in his career. 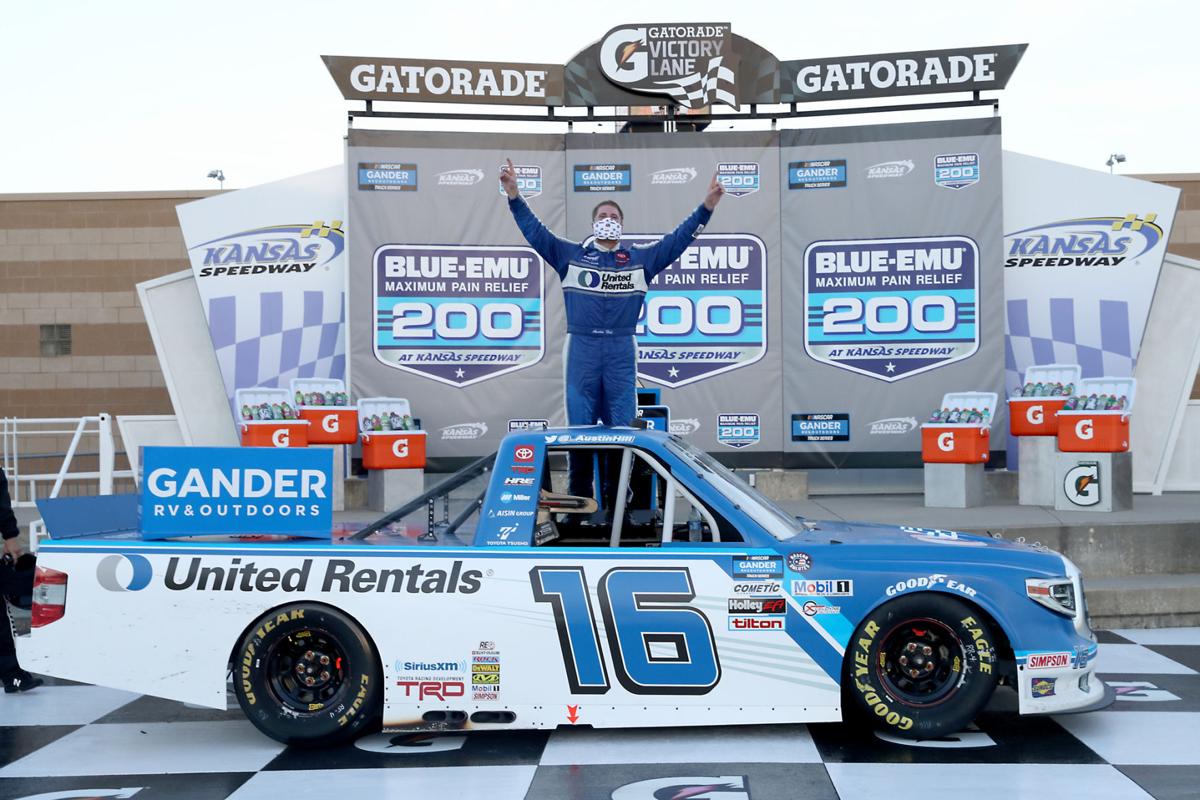 Winston native Austin Hill got his first win of the season Friday at Kansas Speedway. It was the fifth victory in his career.

Winston native Austin Hill can cross off getting a win from his 2020 NASCAR Gander RV & Outdoors Truck Series goal list.

The Alexander High graduate picked up his first win of the season during Friday’s Blu Emu Maximum Pain Relief 200 at the Kansas Speedway. It was also his first career win at that track.

Hill followed that win with a sixth place finish on Saturday to notch a pair of top-10 finishes.

“It’s a lot of weight off my shoulders,” he said. “I’ve been beating myself up, not getting the win in Atlanta, and it’s a big relief to be locked in the playoffs and have that momentum going forward.”

With five laps remaining in Friday’s race, two trucks in the middle of the field of 38 collided, which nearly caused a late caution. However, the yellow flag never came out as Hill cruised to his first win of the season and fifth overall on the Trucks Series during his career.

It was a similar situation earlier this season that cost him a victory on his home track at Atlanta Motor Speedway.

A late caution and restart in Atlanta prevented him from a win.

“Only thing I had seen was somebody going down backstretch and looked like they had a right front tire down,” he said. “Those last 20 laps felt like the longest race of my life, and I was like, ‘What’s going to happen next? How late will the caution come out and what kind of restart will we get?’

In Saturday’s race, Hill led three times on the afternoon for 19 laps and earned 35 points, the fourth-most of any driver in the field.

He started Saturday’s 134-lap race in 15th place after a 15-truck invert from Friday’s finishing order set the starting lineup.

On a lap 88 restart, Hill went from 13th to third place in just two laps.

He took the lead on lap 100 before experiencing handling conditions that hampered his bid for a second straight victory.

“(Friday) went really well for us with us getting the win,” Hill said. “That was awesome to t that checked off and able to get locked in. (Saturday) was a dogfight for us, to say the least. We started off way, way too loose. I could not attack my entry and center off. All-in-all, our United Rentals Toyota Tundra was good. Comparing yesterday to today, it was crazy that the track changed that much and that our Tundra changed that much.”