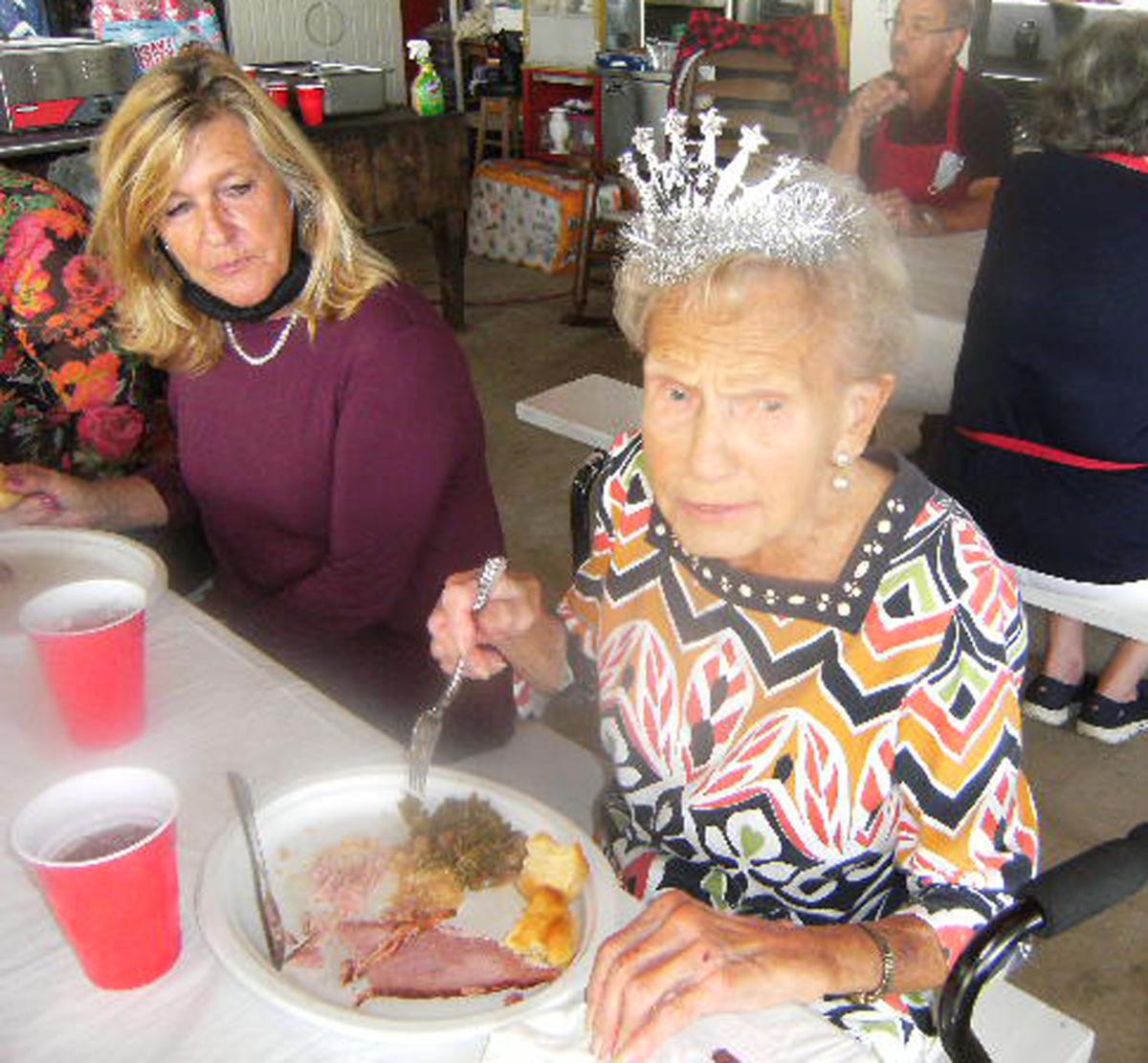 Peggy Lynch celebrated her 100th birthday with a party at the home of friends Jack and Pat Clower in Douglasville. Lynch is pictured with her niece, Donna Lanigan Mora, who traveled from New Jersey for the celebration. 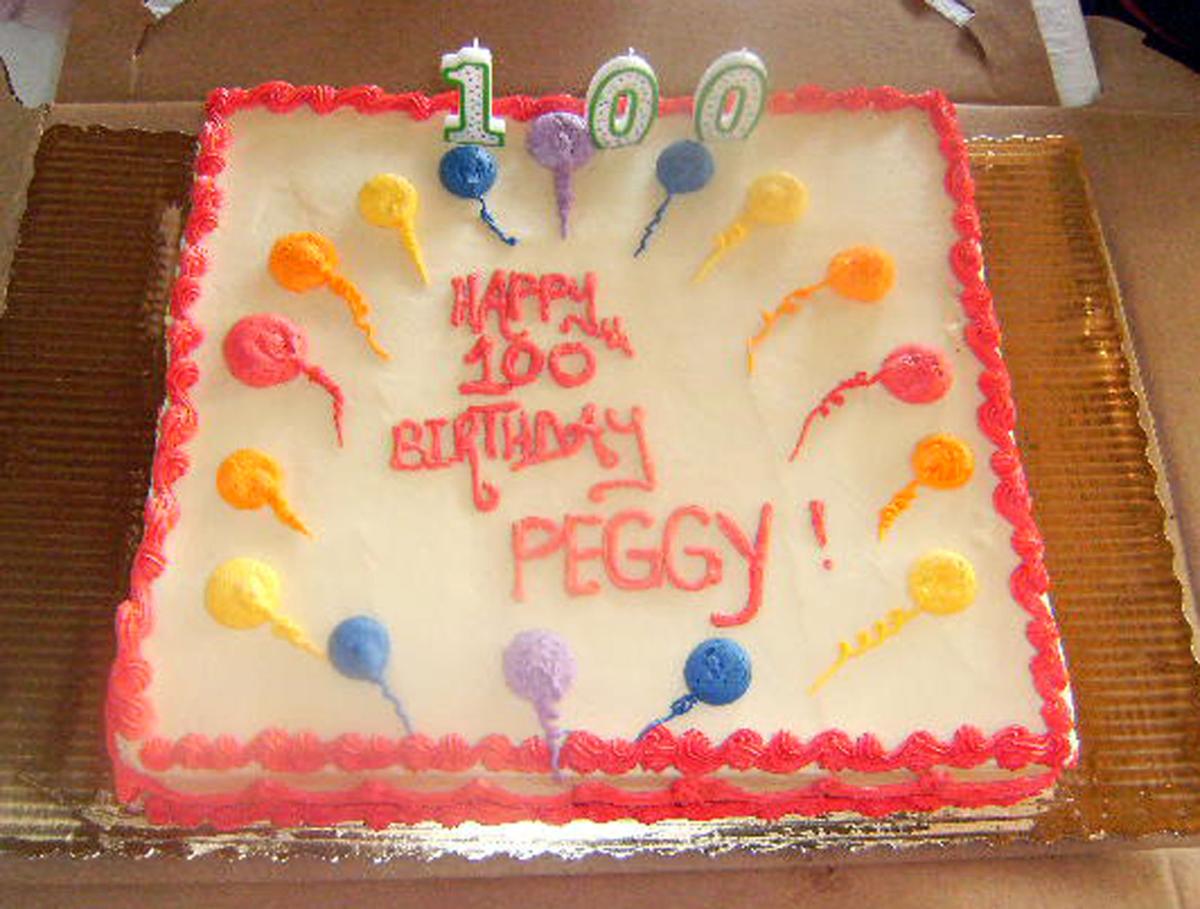 Peggy Lynch celebrated her 100th birthday with a party at the home of friends Jack and Pat Clower in Douglasville. Lynch is pictured with her niece, Donna Lanigan Mora, who traveled from New Jersey for the celebration.

Lynch celebrated with a party last Saturday hosted by Jack and Pat Clower of Douglasville.

Lynch was joined by friends and family, including her niece Donna Lanigan Mora, who drove 15 hours from New Jersey to attend the party.

Lynch has been a member of St. John Vianney Catholic Church in Lithia Springs since 1973.

“If there was an activity at SJV be it religious, service project, or a social, you would more than likely see Peggy Lynch among the members,” the church wrote in its Sept. 20 bulletin.

Lynch ministered as an altar server, hospitality minister, sang in the choir for 16 years, worked on the set-up for the Seder Meal, was the wine keeper for the International Dinner and an active member of the Council of Catholic Women.

When not at church, Lynch could be seen at CAMP (Sweetwater Community Action Mission Program), or on a Saturday morning at the St. Frances Table feeding the homeless.

Lynch was born in New York City, the oldest of six children; she grew up in New Jersey.

Lynch joined the workforce in 1945. She worked at an engineering company in Chattanooga and later in Atlanta as a sales associate for All State, from which she retired in 1987.

In 1956, she married JD “Red” Lynch, who was a football coach for Notre Dame Catholic High School in Chattanooga.

She and her husband came to Atlanta where her husband became the football coach at Georgia Military Academy, which is now Woodward Academy. Peggy became the head golf coach at the school. Red Lynch died in 1966.

Peggy volunteered for over 45 years at the emergency clinic of Grady Hospital as a Red Cross Nurses’ Aide. She also worked at the blood drives at Grady Hospital and at St. John Vianney, and she has donated 13 gallons of blood.

As an avid golfer, she parlayed that into service as a volunteer with the Atlanta Golf Classic for at least 27 years. She has walked with the pros keeping score as a “walking marker” for the benefit of Egleston Hospital for Children.

She also loves animals and has been a member of the Foster Cats and Kittens for the Cobb County Humane Society for over 25 years. She also recycles paper, glass, and aluminum with proceeds going to the Humane Society.

She has been twice recognized for her service to Grady Hospital. In 1988, she won the J.C. Penney Golden Rule Award and in 1989 she received the Channel 11 Community Service Award. In 2019, she received the Council of Catholic Women Achievement Award.