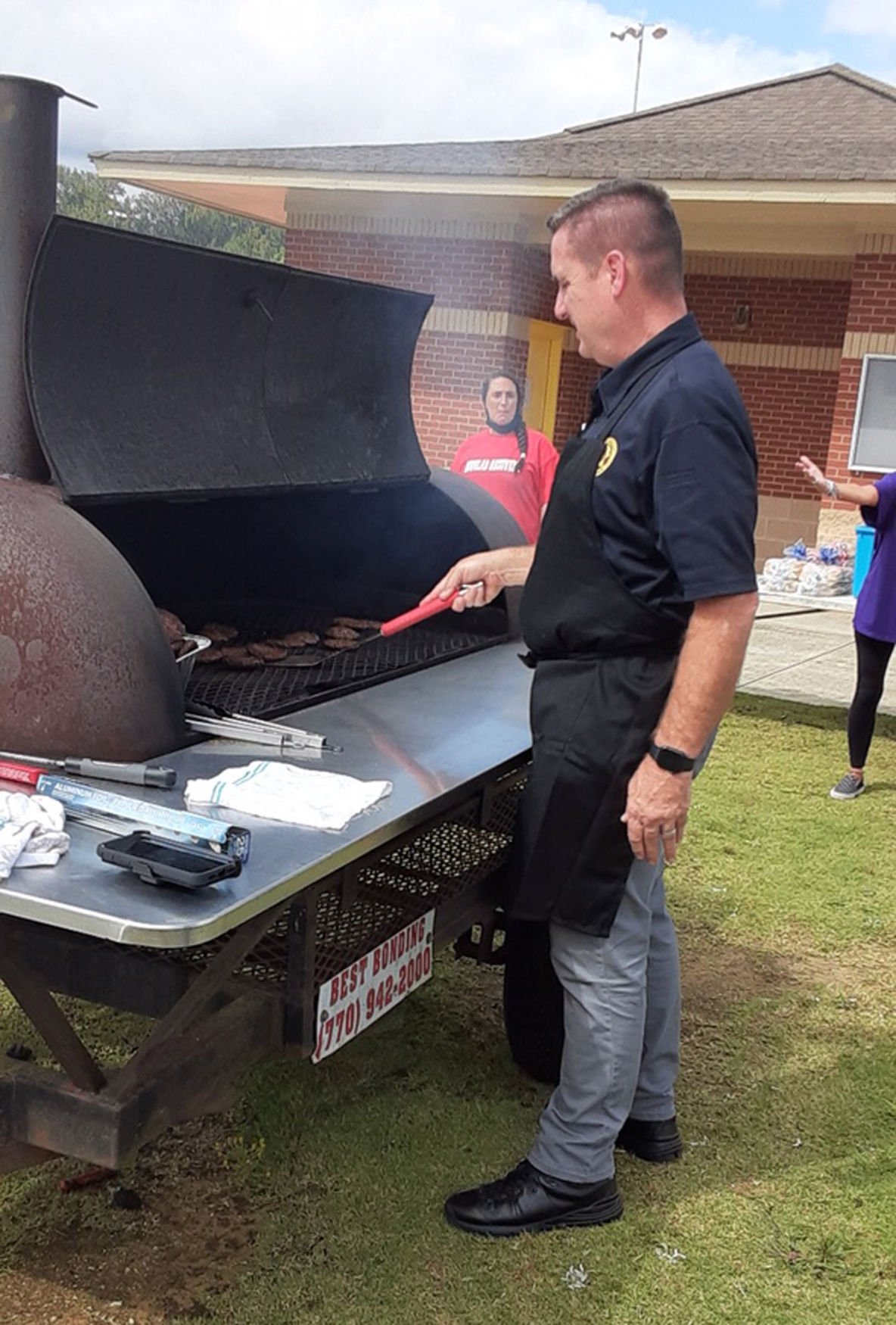 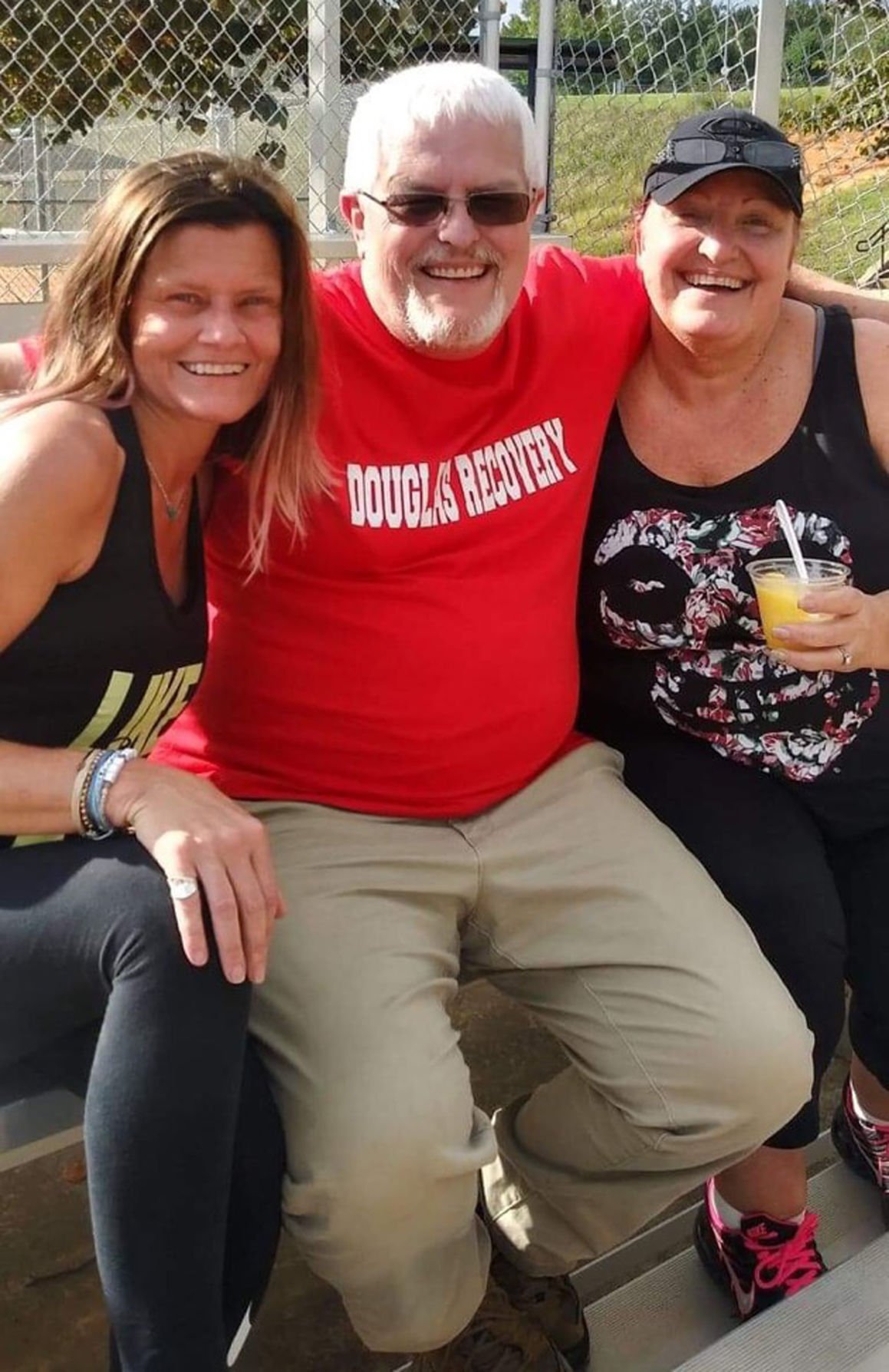 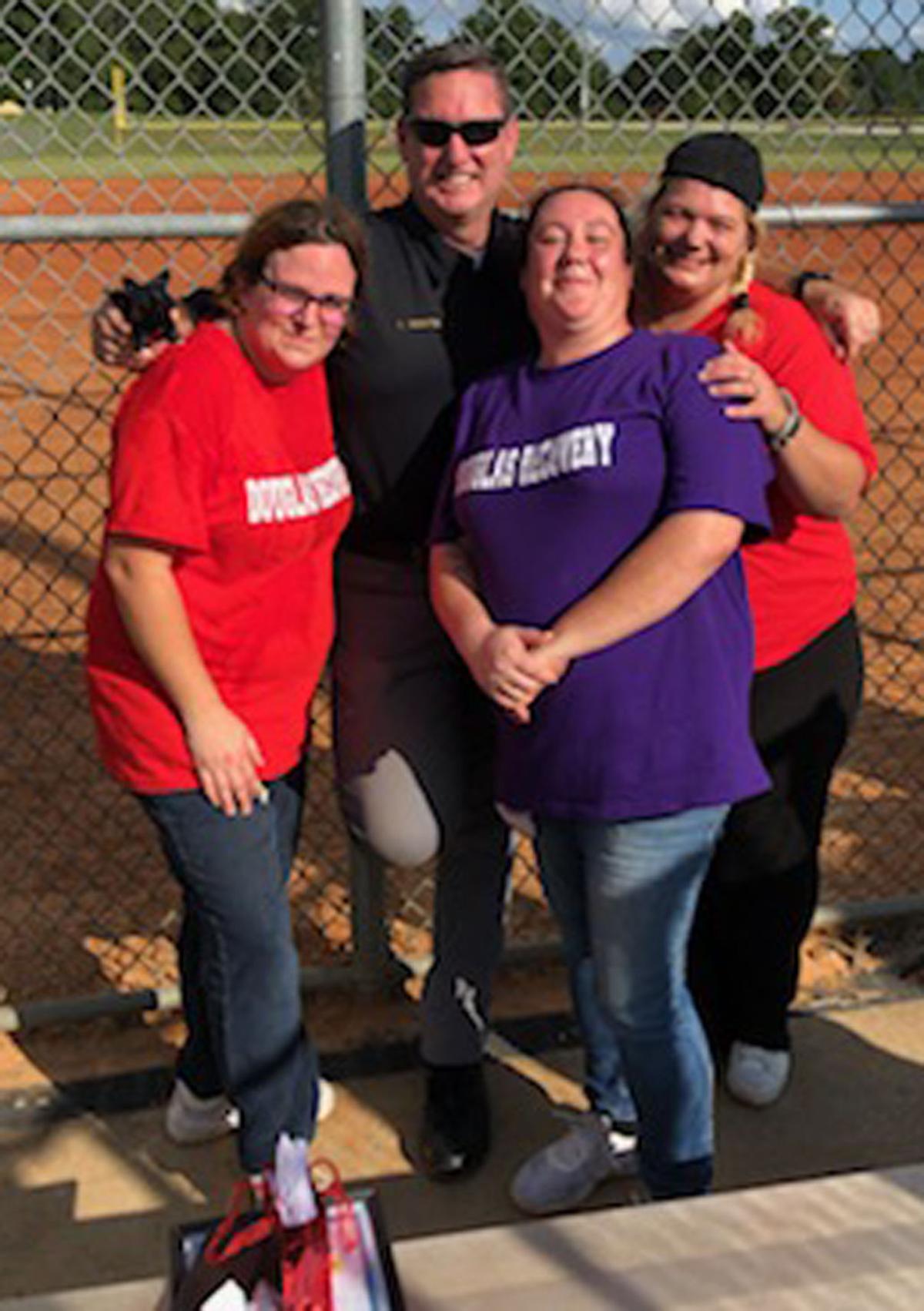 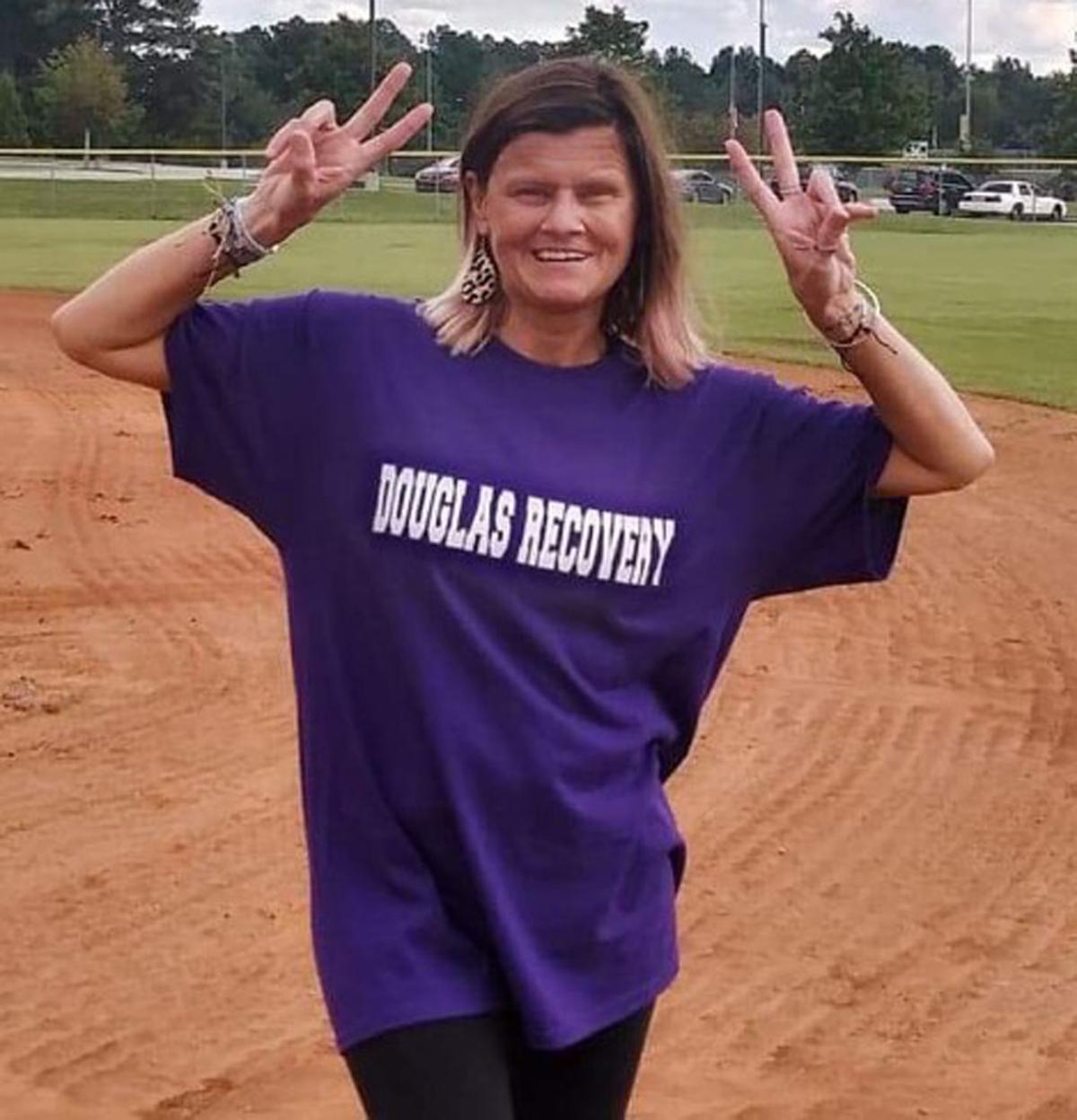 Special to the Sentinel

The motorcycle ride started at the courthouse and ended at Hunter Park where participants enjoyed food, fellowship and a softball game.

Kelly Keys, who helped organize the event, said Officer Lee Martin was on the grill and played in the softball game. Keys said Deena Davis, the peer specialist from the Family Court, and Juvenile Court Judge Michelle Harrison also attended.

Keys said the event raised money for the Family Treatment Court. She said she was “happy we were able to do something for such a great cause.”

Keys said that after the event the leftover food was donated to the homeless community behind the bus station.

“It feels so good to do good for such good people,” Keys said.

She said she read a letter to the Family Court about how grateful she is for the court helping her get sober.

Keys said Kroger on Hospital Drive, Donna and Jim Holtz, Superior Court Judge Beau McClain and Platinum Truck were among those who supported the event.