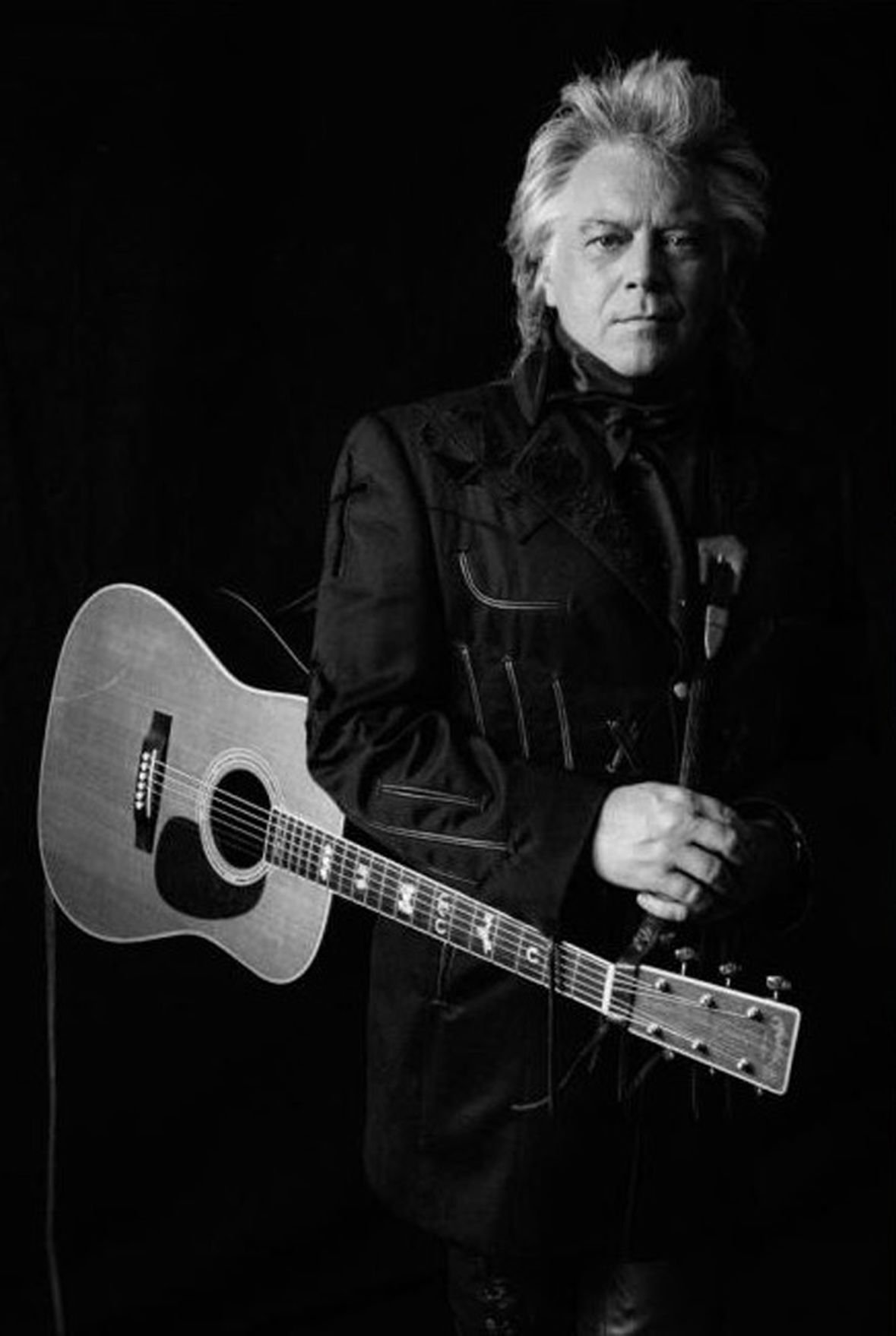 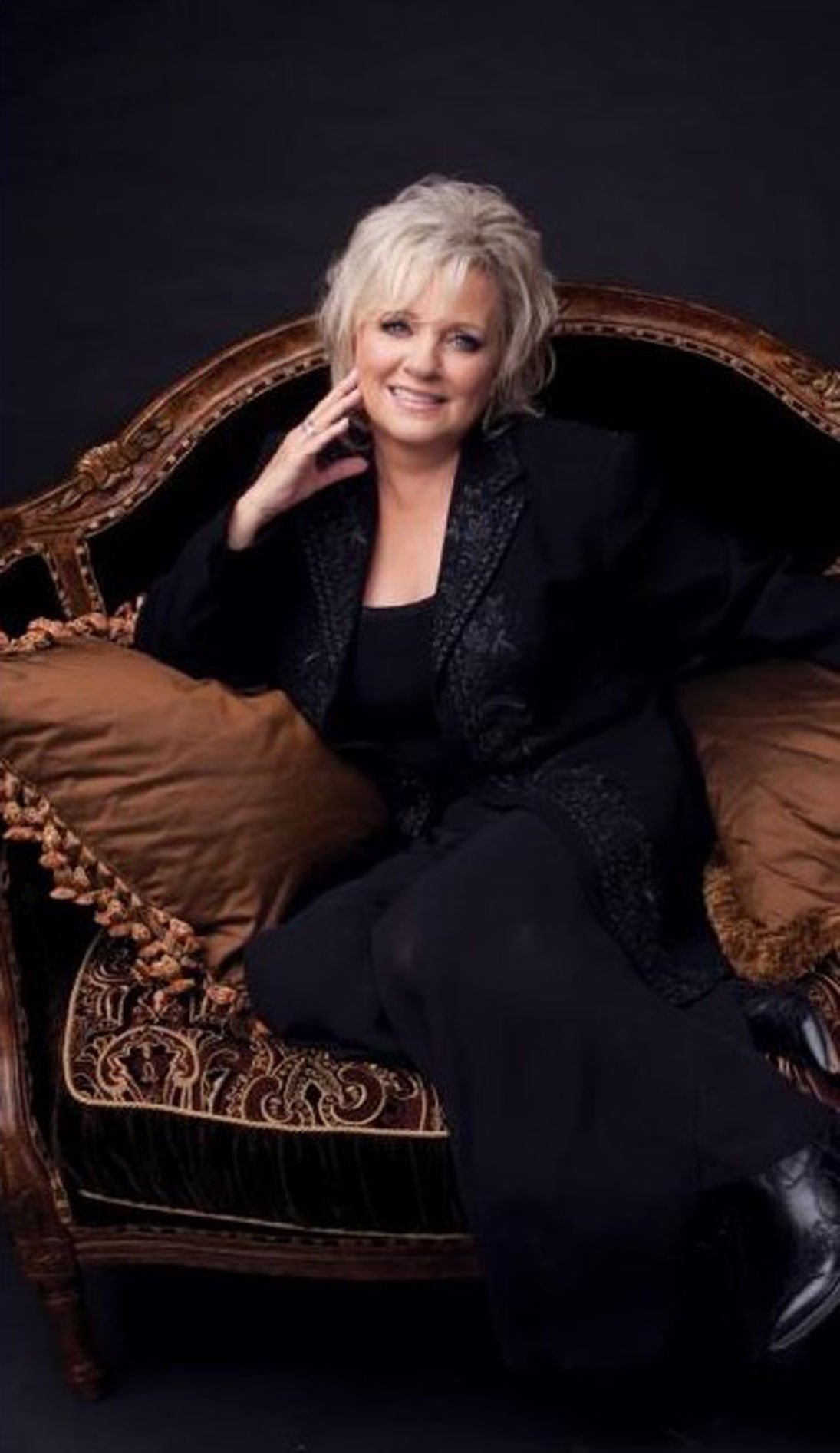 Stuart, known for hits including “Hillbilly Rock,” “Tempted,” “Little Things” and “This One is Going to Hurt (For a Long, Long Time),” has also had a successful television show on RFD-TV.

Through the show, now in its 12th year of airings, he has fulfilled his vision of providing country music fans with a musical history featuring honky-tonk, rockabilly, traditional country and bluegrass music. On the show, Stuart and his band, “The Fabulous Superlatives,” and Stuart’s wife, renowned Country singer, Connie Smith, feature young and old musicians like Charley Pride, Keith Urban, Dolly Parton, Willie Nelson, Old Crow Medicine Show, Johnny Rivers and other artists. The show is one of the most popular TV programs on RFD-TV.

Stuart’s other credits involve writing the score for the film All The Pretty Horses, producing records for Connie Smith, exhibiting his photography at Nashville’s Frist Museum, publishing a coffee table book by Vanderbilt University Press and another exhibit of his photo expertise entitled “The Art of Country Music” due to open at the Sheldon Gallery in St. Louis.

Stuart has a lot of interests and is a historian, artist, songwriter, photographer, author, and singer. He also actively supports his community.

Fourteen years ago, Nashville legend Stuart decided to organize a “late night jam session” the day before the annual Country Music Association Awards Show. He did not ask permission from anyone at CMA, and he may not have told anyone what he was planning to do the night before the most important event in the country music world every year. His old friend and Hiram native, Travis Tritt, was initially involved in lining up the acts that would be involved in the jam session. Today, Stuart’s event is called “The Unofficial Commencement” of the CMA week in Nashville.

“I did not plan to overwhelm the CMA people or take anything from them. I thought the jam session would be ideal for many acts that were not involved with the award show,” Stuart said. “Plus, all the proceeds go to the Grammys’ Music Cares entity which provides resources, financial assistance and medical assistance for music people in times of need.”

It was just a need he saw and decided to fill. He has his own method of decision-making according to his own value system, which has been fine-tuned over the last four decades.

“When I was growing up in rural Mississippi, the local AM radio station, WHOC, would broadcast a variety of musical genres in addition to the local farm report. It only had 1000 Watts of power, but you would hear Southern Gospel, Soul, country music, rock ‘n’roll, top 40 and easy-listening. I was young, but this station primed my eagerness to enjoy many styles of music,” he said. “It was like a musical education to a young boy who loved to play the mandolin.”

By the age of 13, Stuart was touring with the legendary Lester Flatt’s band. Seven years later, he was playing mandolin/guitar on the road with Johnny Cash’s road band (He married Cash’s daughter Cindy). His resume includes stints with Bill Monroe, Jerry Lee Lewis, Doc Watson and Carl Perkins.

“These experiences were like a classroom education with some of the greatest artists in country, rock and bluegrass music,” Stuart said.

Smith, Stuart’s second and current wife, started in singing at local venues when she was 18 years old and joined a group of artists in a regional TV program. Later on, she won a talent contest in Columbus, Ohio, which helped her gain a performance spot in a concert with members of the Grand Ole Opry. Bill Anderson noticed Smith and encouraged her to come to Nashville. From there on, she performed on the Ernest Tubb shop’s Midnight Jamboree in March of 1964.

With the assistance of RCA Records, Smith recorded Anderson’s song, “Once a Day,” and her first tune became Number #1 for eight weeks. After this initial success, she joined the Opry and scored nineteen Top Ten hits.

Stuart’s latest release, Saturday Night and Sunday Morning, features some of his own songs, classic covers and traditional hymns and should be on the playlist for Nov. 21.