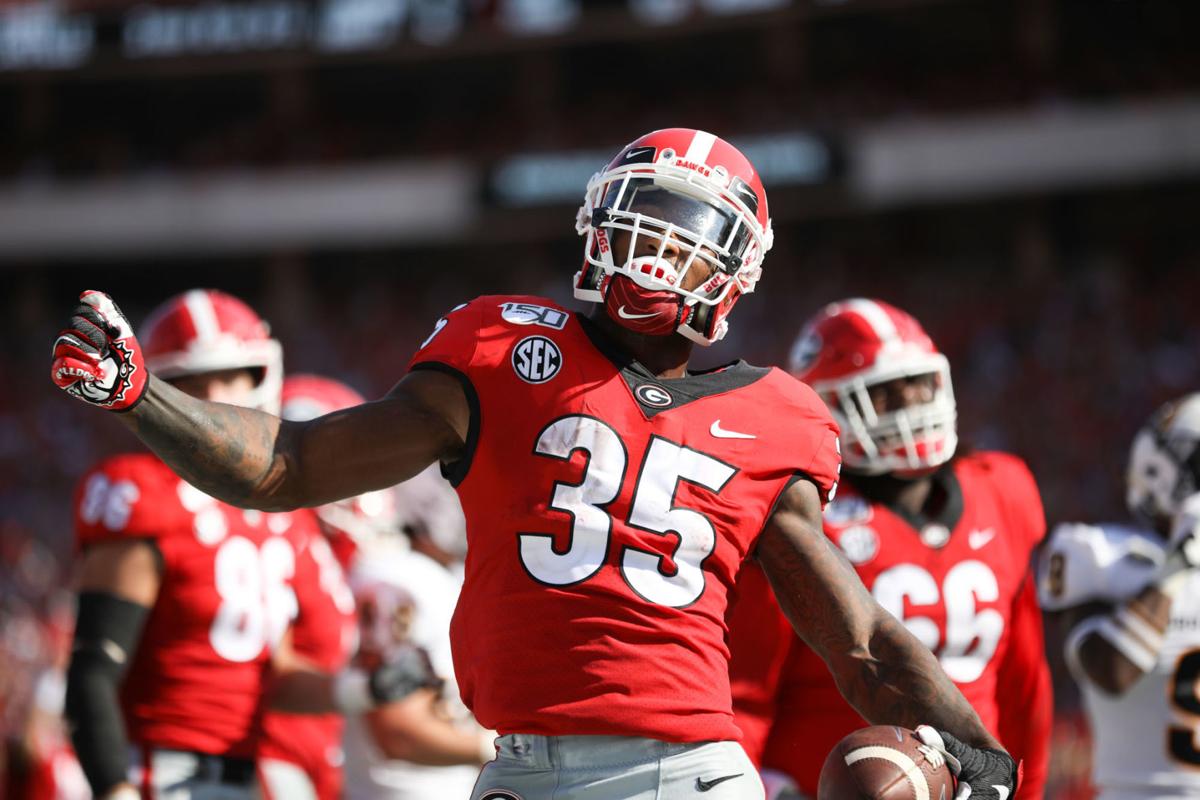 Former New Manchester standout and Georgia Bulldogs running back Brian Herrien has been signed to an undrafted free agent contract by the Cleveland Browns. 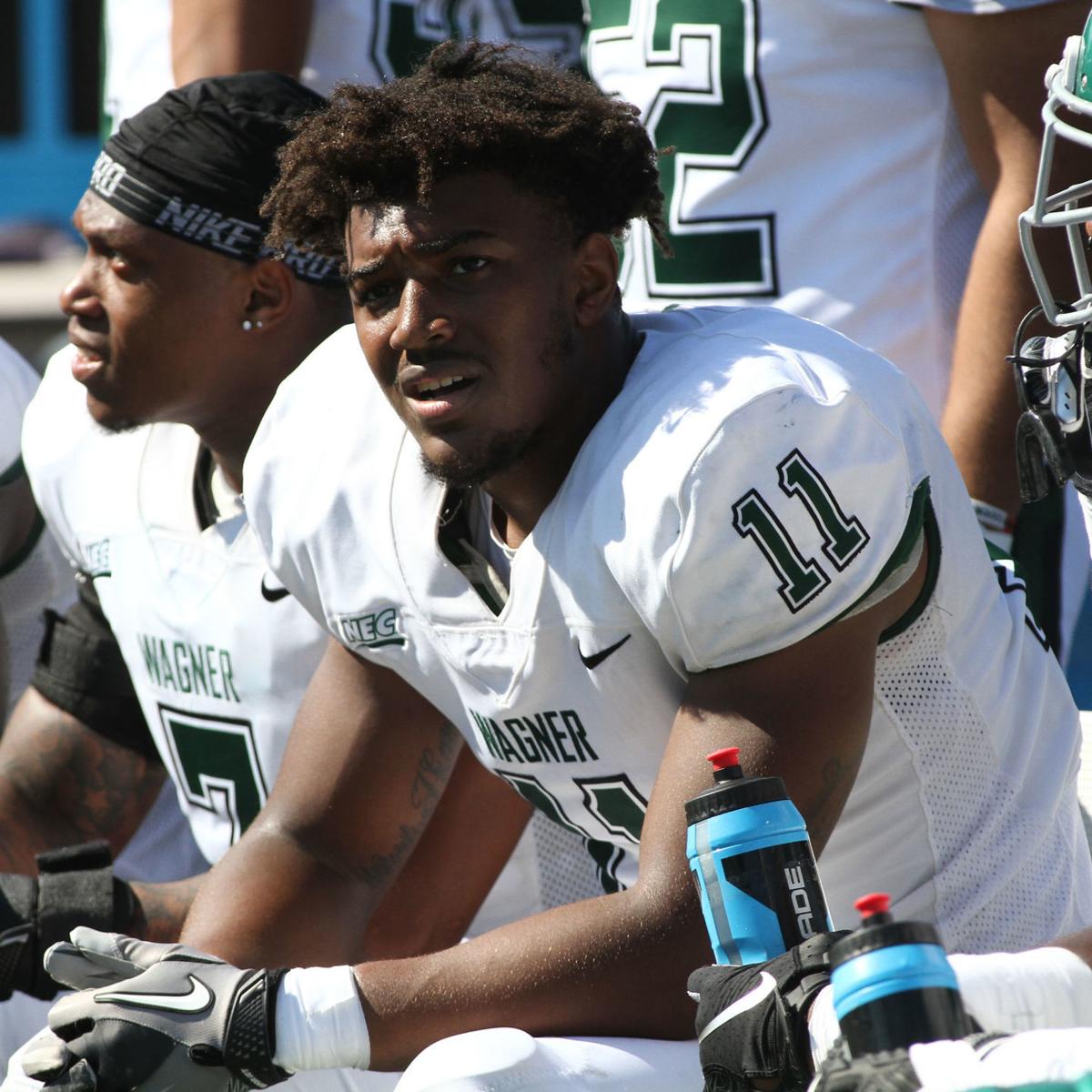 Former New Manchester standout and Georgia Bulldogs running back Brian Herrien has been signed to an undrafted free agent contract by the Cleveland Browns.

Brian Herrien, Tyler Simmons, Josiah Coatney and Cam Gill didn’t get drafted by one of the professional football teams, but the foursome will get a chance to make an NFL roster.

The players were signed to undrafted free agent deals Saturday.

Herrien, who starred at New Manchester High and saw his playing time for the Georgia Bulldogs increase during his senior year, signed with the Cleveland Browns.

Simmons, who played at New Manchester before transferring his senior year to McEachern, signed with the Houston Texans. Simmons played wide receiver/tight end for the Bulldogs.

Coatney, who played at Chapel Hill before college careers at Holmes Community College and Ole Miss, will get a chance at making the Pittsburgh Steelers roster.

Like Coatney, Gill was a standout at Chapel Hill before an All-American career at Wagner College in New York. Gill was picked up the Tampa Bay Buccaneers.

“I’m excited to sign with the Buccaneers,” Gill said. “I realize that my dream has come true and I get an opportunity to play with an NFL team.”

However, this year’s field of undrafted players will have it a little harder because of restrictions during the coronavirus pandemic.

There will not be any rookie minicamps and OTA workouts, with NFL facilities closed for the pandemic.

The 2020 draft class and undrafted free agents might not get to work out with their teams until training camps begin in late July.

Herrien will be reunited with former Bulldogs teammate Nick Chubb. In two seasons with the Browns, Chubb has rushed for 2,490 yards and 16 touchdowns in 32 games.

In his career at Georgia, Herrien recorded 1,413 yards on 277 carries, along with 13 touchdowns. He also provided some production in catching the ball in the backfield with 28 receptions for 167 yards and two touchdowns in his four seasons as a Bulldog.

Those are quite impressive numbers for a player with limited carries while playing behind the likes of current pros like Chubb, Sony Michel (New England Patriots) and D’Andre Swift, who was drafted Friday by the Detroit Lions in the second round.

Sorry, there are no recent results for popular images.