Sign Up
Log In
Purchase a Subscription
You have permission to edit this article.
Edit
Home
News
Sports
Community
Opinion
Obituaries
Your School
e-Edition
Classifieds
Advertising Match Program
Share This
1 of 4 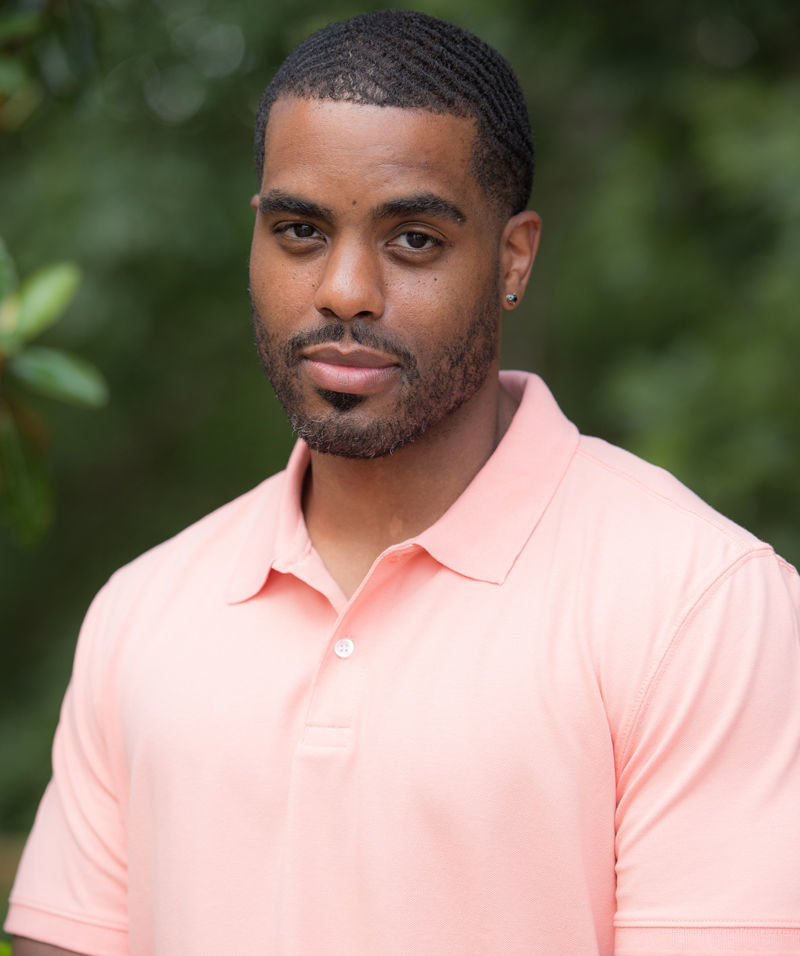 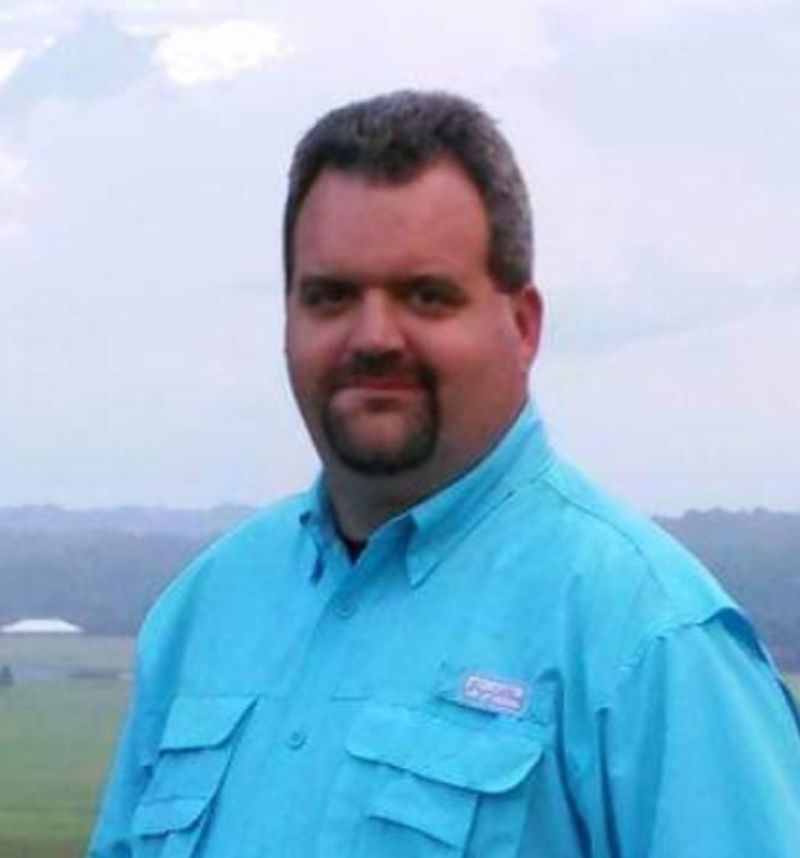 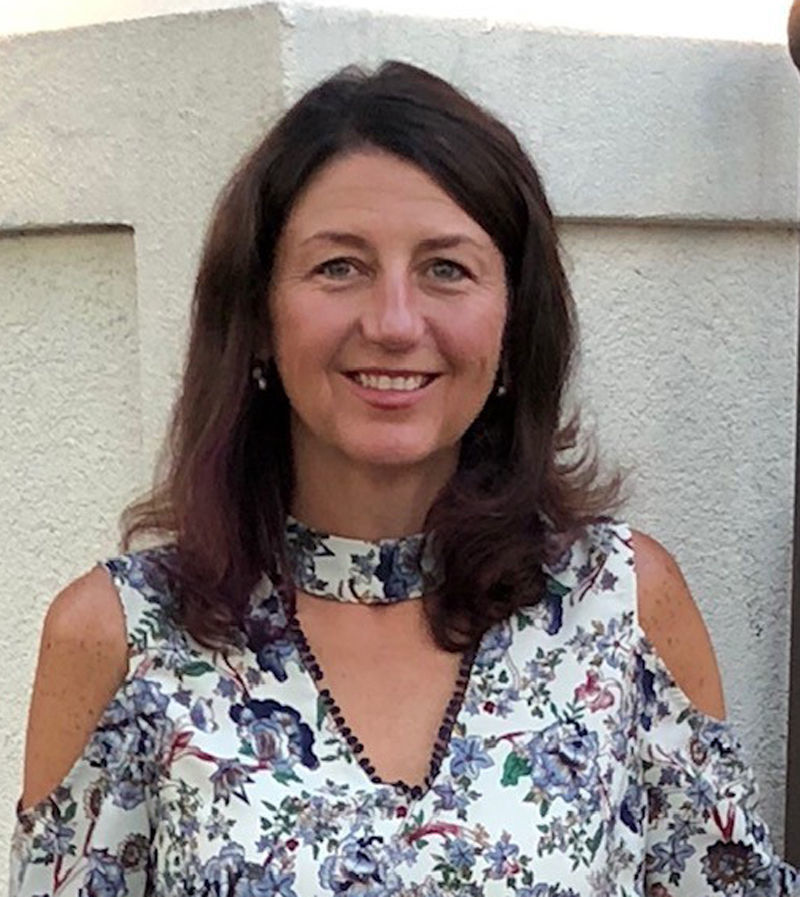 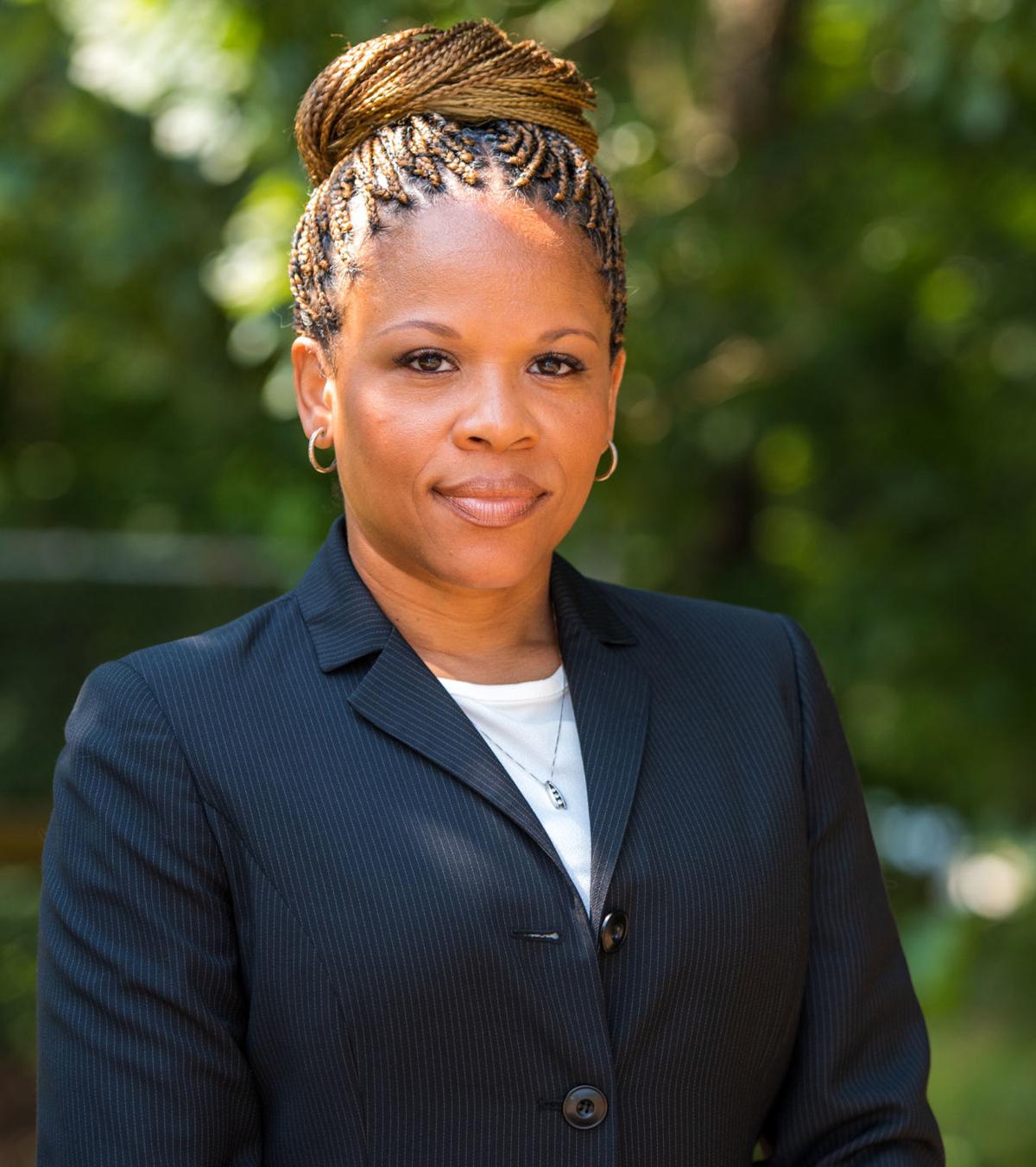 DCSS Police Chief Tracey Whaley has tapped a group of officers who will serve as captains and sergeants in the newly formed Douglas County School System Police Department. All four have a combined seventy years of police experience. They share the department’s commitment to protect everyone who attends and works at school campuses throughout the school system.

Christina Clark and Jennifer Maxey will serve as sergeants. They will also be divided into regions north and south of Interstate 20.

Clark comes from a nearly 20 year career with the Douglas County Sheriff’s Office as an Investigator with the Criminal Investigation Crimes Against Children and Persons Unit. She also worked as a School Resource Officer at Alexander and Lithia Springs high schools.

Whaley said he is excited to welcome these officers to the Douglas County Police Department.

Whaley said these Douglas County School System Police Department leaders will be based at a school in their sector. They will each supervise School Resource Officers, protect students and staff, and serve the community with compassion and concern.