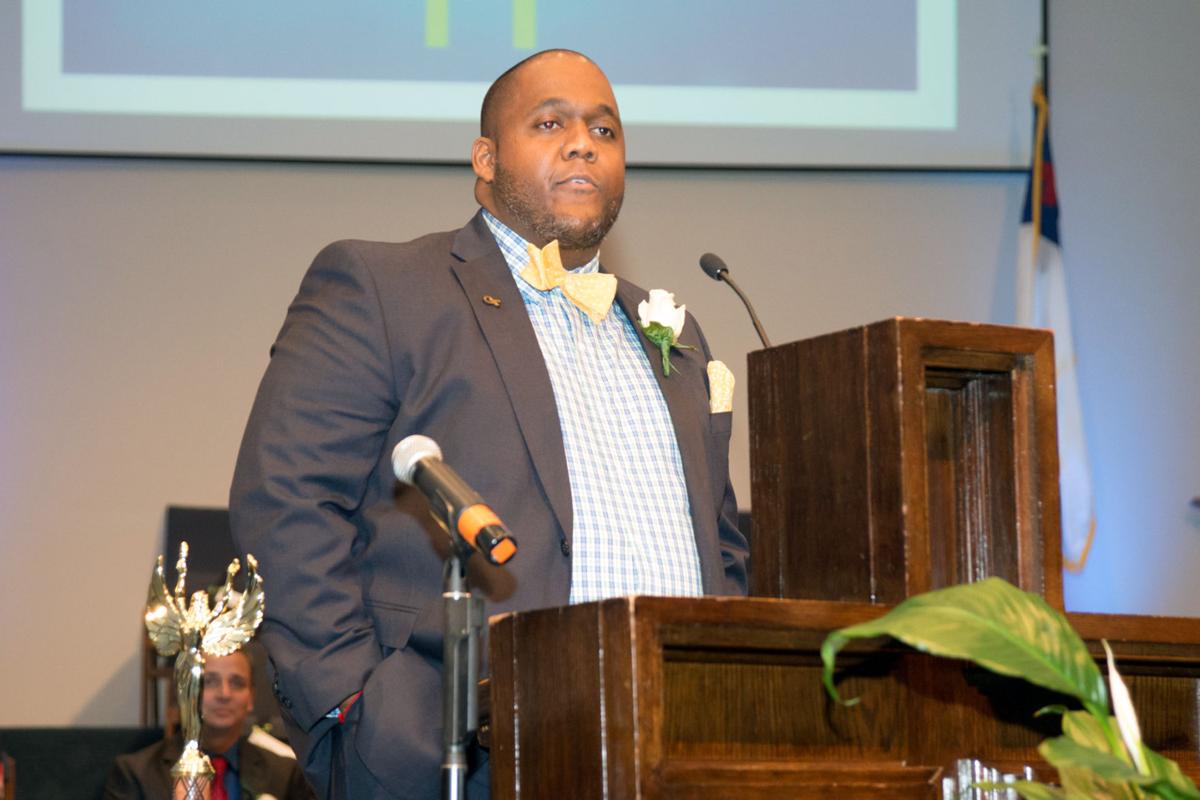 Special New Manchester High School science teacher Casey Bethel was named Monday as one of the 10 finalists for the 2017 Teacher of the Year for the state of Georgia. 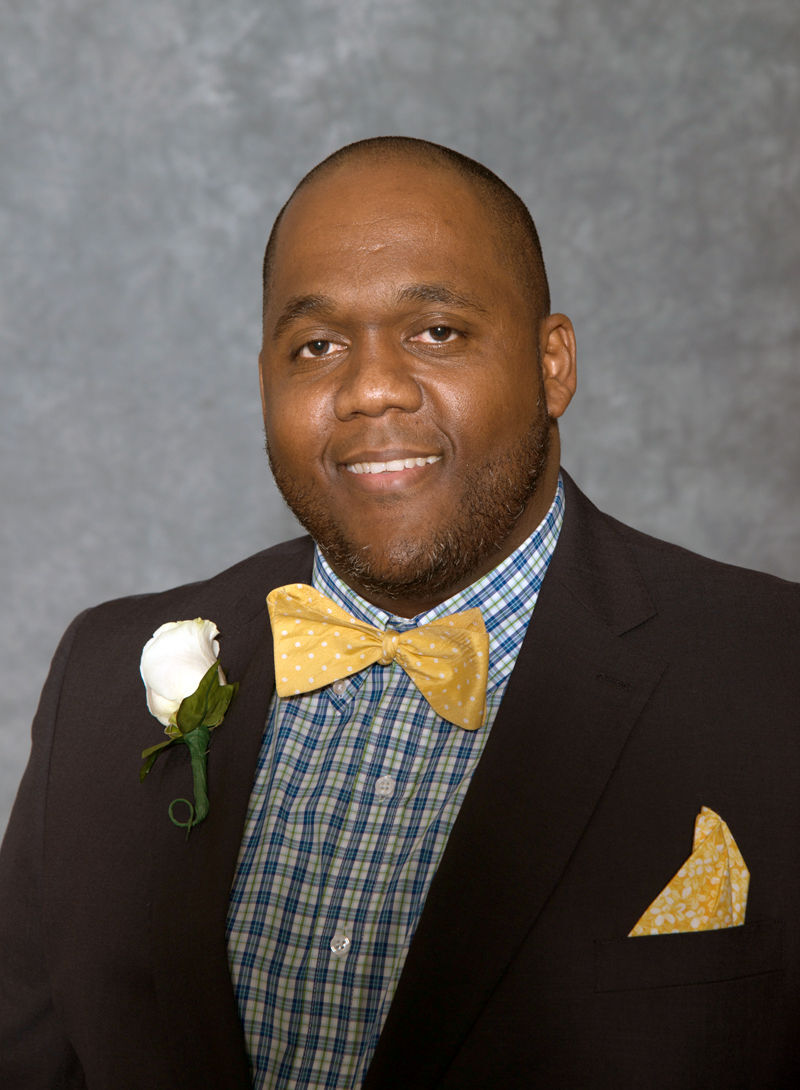 Special New Manchester High School science teacher Casey Bethel was named Monday as one of the 10 finalists for the 2017 Teacher of the Year for the state of Georgia.

Bethel is a passionate educator, an accomplished scientist and a mentor to students of all ages, the school system said in a release. Prior to teaching he earned a master’s degree in plant genetics and conducted experimental research at the Center for Applied Genetic Technologies at the University of Georgia. Noticing a decline in science education, he made the transition to teaching in 2005 through the Teacher Alternative Preparation Program, in hopes of being a part of the solution. After nine years in the DeKalb County School System, he made the decision to join the Douglas County School System and the faculty of New Manchester High School.

In his 10 years, Bethel has taught six different science courses, including Advanced Placement Biology and Physics. In addition to maintaining a track record of high student achievement, he aims to inspire the next generation of scientists. Lessons he designed have been published in The Journal of Chemical Education. His career leadership experience includes time as department chair, lead teacher, and lead judge in the Douglas County Science Fair. For the past five summers he has sharpened his skills as a scientist, conducting experimental research in a biochemistry lab at Georgia Tech, hoping to find cures for Alzheimer’s disease and Glaucoma. In 2012 he was awarded the Paul A. Duke Action Plan award by the Georgia Tech Center for Education Integrating Science, Math and Computing. At New Manchester High, he sponsors the Chick-fil-A Leader Academy and Project Manhood, a male mentoring group which has been highlighted in local publications. He and his wife, Elise, are parents to twins, Jaxon and Harper.

The Georgia Teacher of the Year acts as a representative for all Georgia public school teachers and as an advocate for the school systems, its students, and its teachers. The Georgia TOTY's numerous engagements usually include recognition before the Georgia House and Senate during the session of the General Assembly. The GTOTY typically takes a one-year sabbatical working directly with the Georgia Department of Education. During this time he or she speaks to various groups throughout the state. This teacher representative also conducts staff development activities for other teachers in his or her area of expertise; serves on statewide committees; and attends and participates in numerous state conferences.