Sign Up
Log In
Purchase a Subscription
You are the owner of this article.
Edit Article Add New Article
You have permission to edit this article.
Edit
Home
News
Sports
Community
Opinion
Obituaries
Your School
e-Edition
Classifieds
Forms
Share This
1 of 4 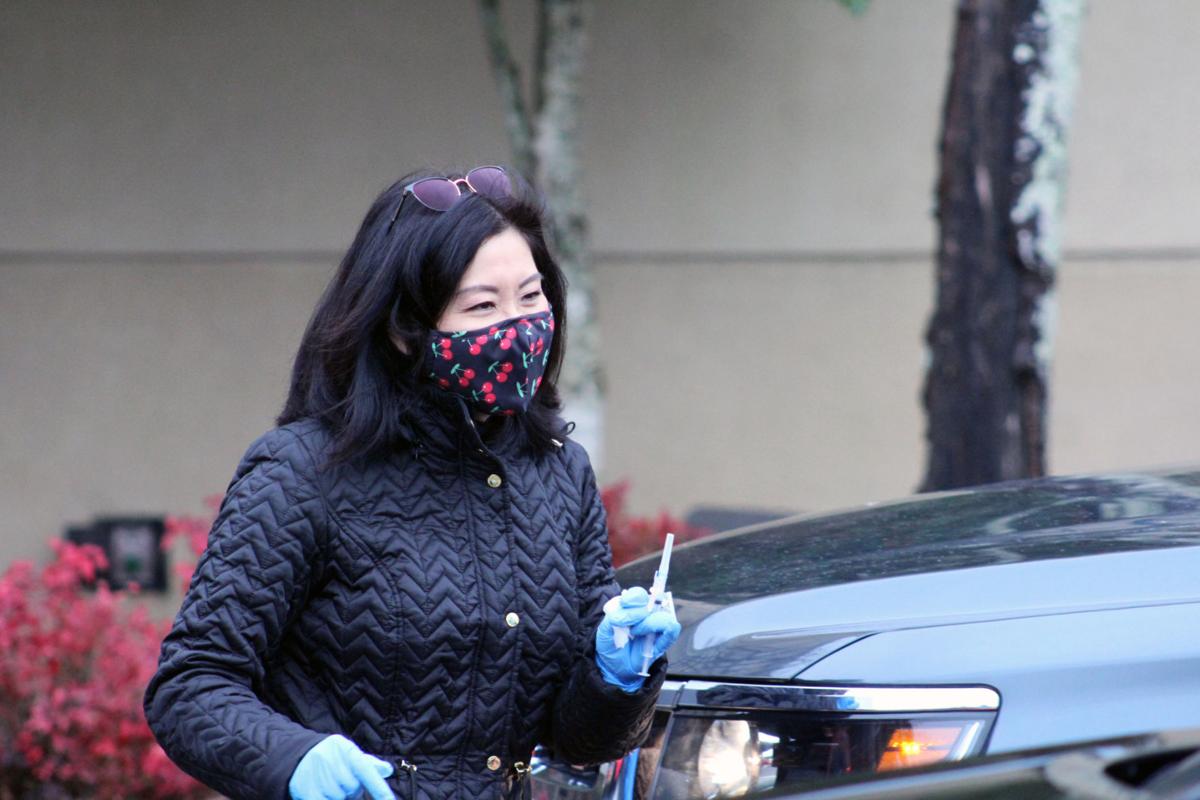 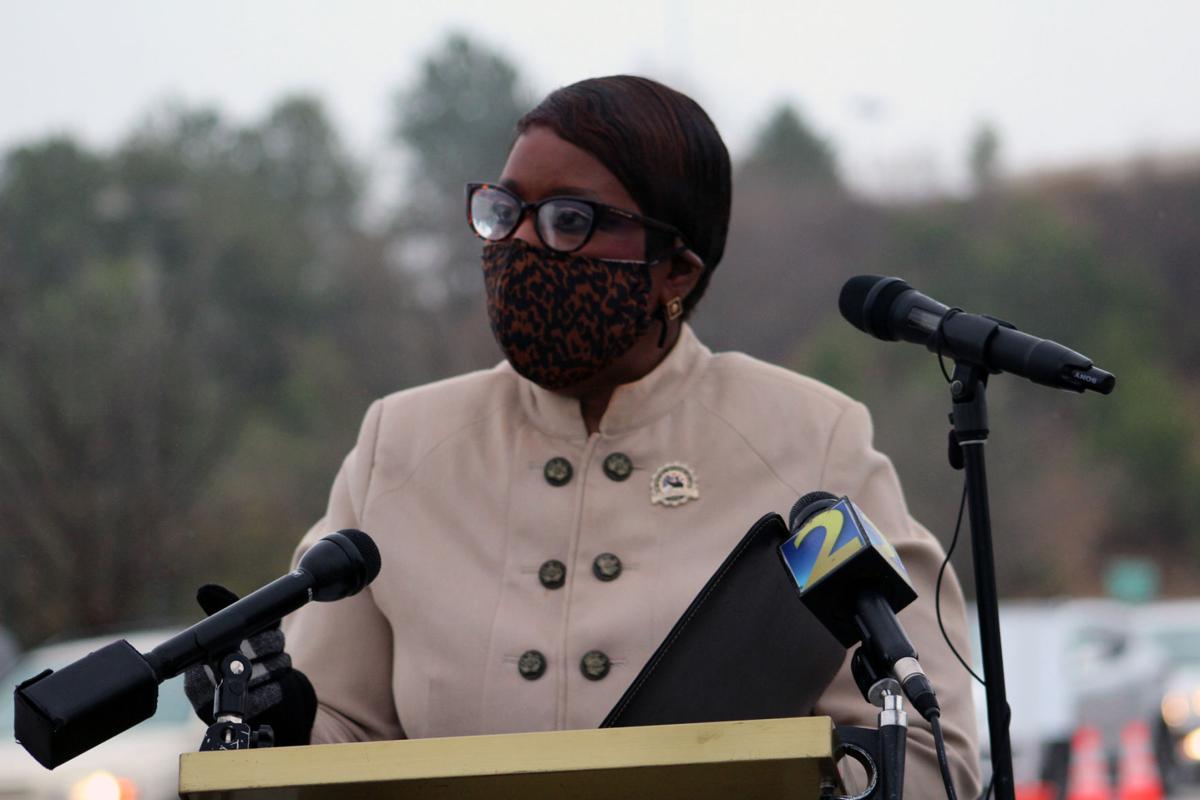 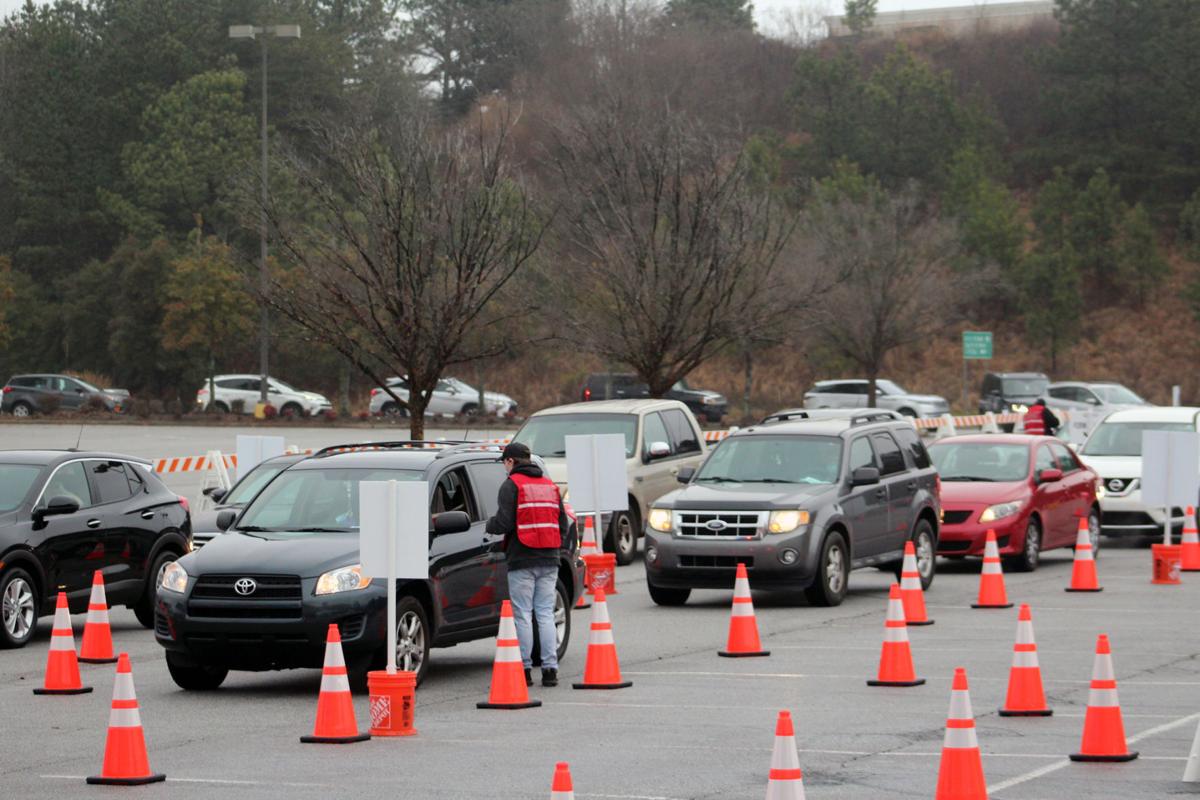 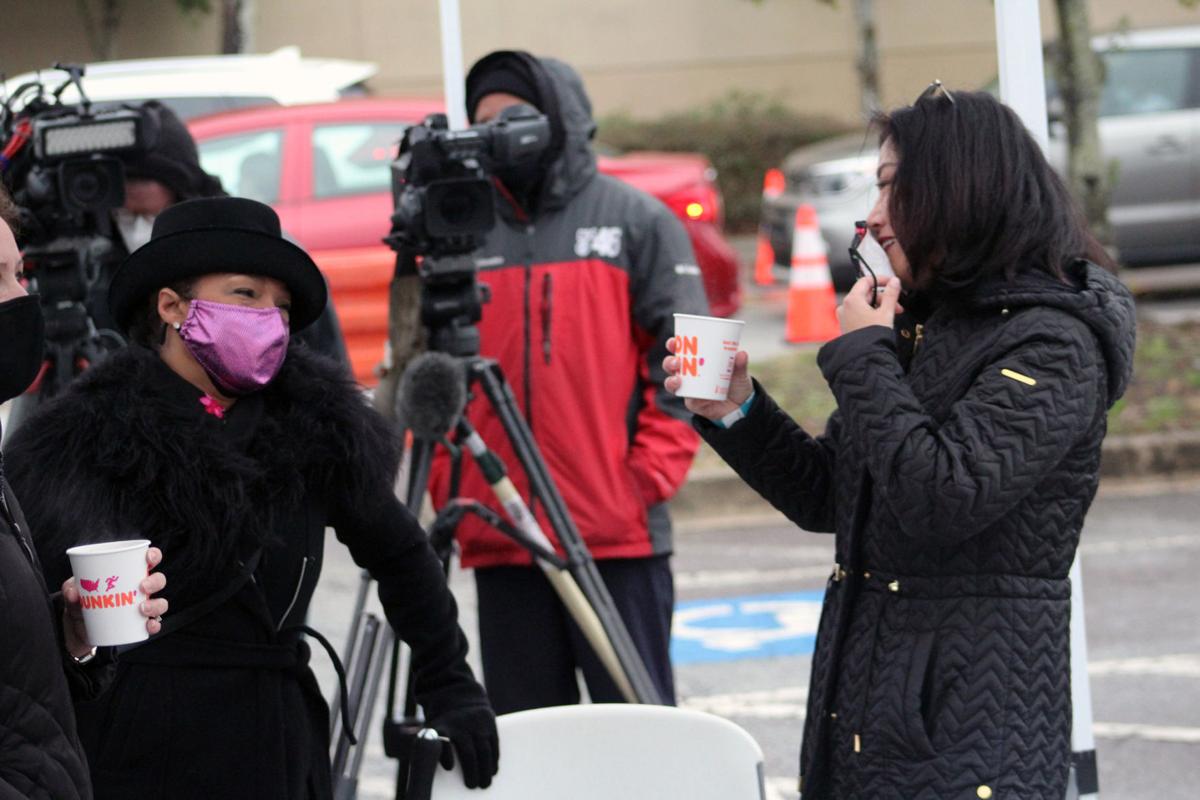 The cars began lining up at the mall a few hours before the opening.

Shopping for deals wasn’t the reason that the parking lot at the old Sears building at Arbor Place Mall was busy.

CDPH Director Dr. Janet Memark was busy making sure everything was running smoothly at the long-awaited site. She even pitched in to vaccinate a few clients with the Moderna vaccine.

Memark said the majority of the people getting vaccinated were there for their second dose.

The inclement weather throughout the country has hampered the arrival of the vaccine.

“We have been scrambling to get the second dose,” Memark said in a press conference held in conjunction with the site opening. “This site will take some of the burden off the other places.”

The mall site will be open six days a week, according to Memark.

CDPH officials said they are hoping to do between 800-1,000 clients per day when more vaccines become available.

Kemp said the sites are strategically located near minority communities and will aim to administer 22,000 vaccines per week.

These four sites are an important next step in our continued vaccination efforts to protect our most vulnerable and at-risk Georgians,” Kemp said in a separate news conference in Atlanta. “By strategically locating these sites near historically underserved communities, we will ensure more Georgians have access to the life-saving vaccine.”

Douglas County Commission Chairman Romona Jackson Jones called it another big step to “protect the safety of our citizens.”

“I must say this unparalleled pandemic has tested the resilience of Douglas County and it’s only because of God’s grace, scientific research, testing, tracing, treatment and now a vaccine that has made this pivotal moment possible,” Jones said at a press conference.

The BOC has allocated up $1.5 million dollars to CDPH in the fight against virus.

“By in large, this mass vaccination site in the old Sears parking lot at Arbor Place Mall will bode well for Douglas County citizens and others as Cobb & Douglas Public Health takes a criteria-based approach to inoculate every eligible citizen in Douglas County over an extended period,” Jones said.

Both Jones and Douglasville Mayor Rochelle Robinson said they will be getting the vaccine when they are eligible.

“Seeing all these cars wrapped around the mall is awesome,” Robinson said.

“This a crucial moment in Douglas County, and this mass vaccination site is another milestone of progress demonstrating Douglas County citizens are devoted to winning this COVID-19 fight,” Jones said.