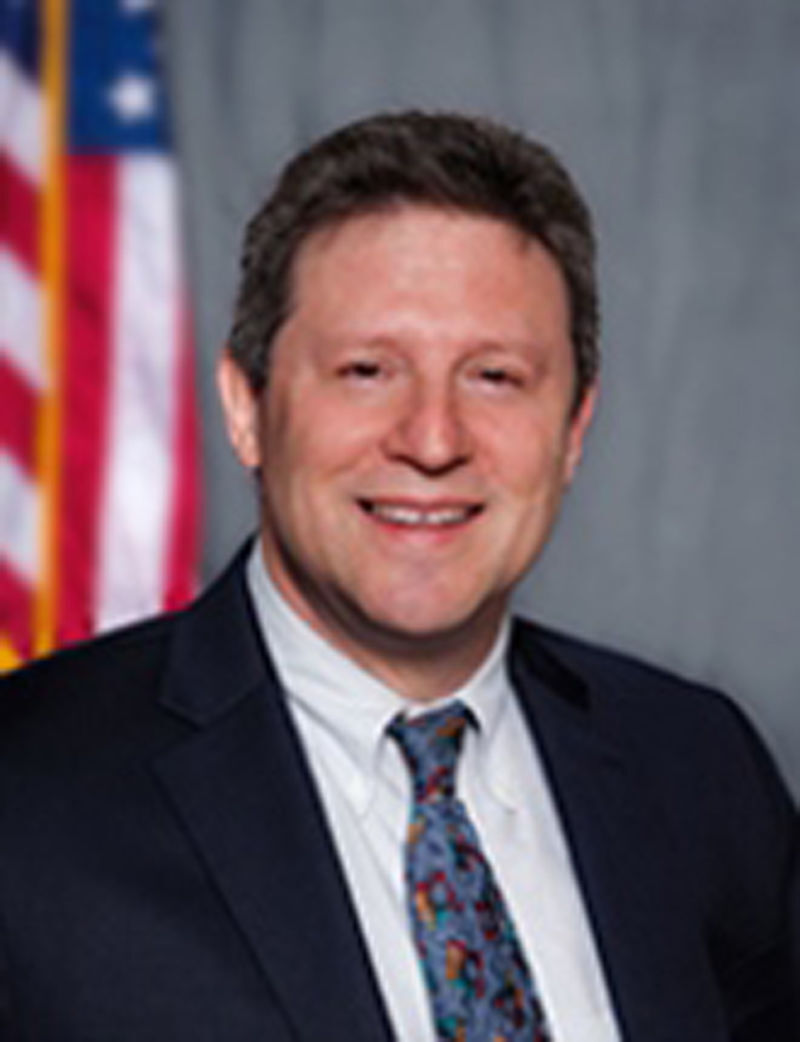 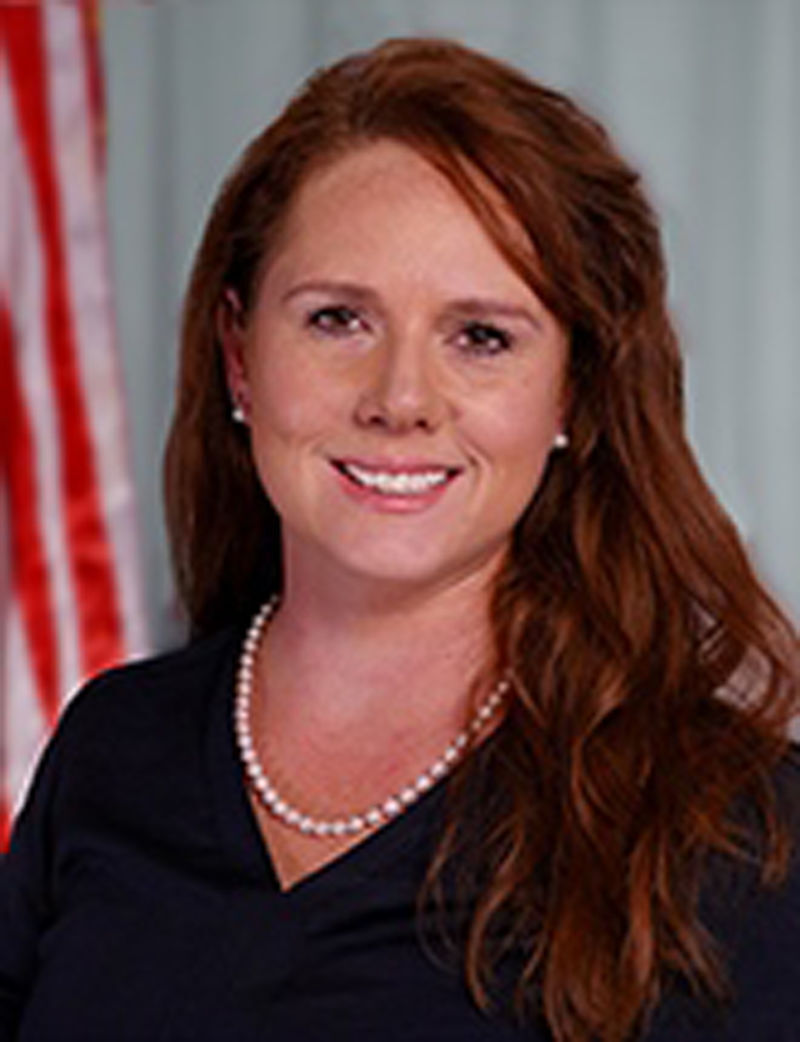 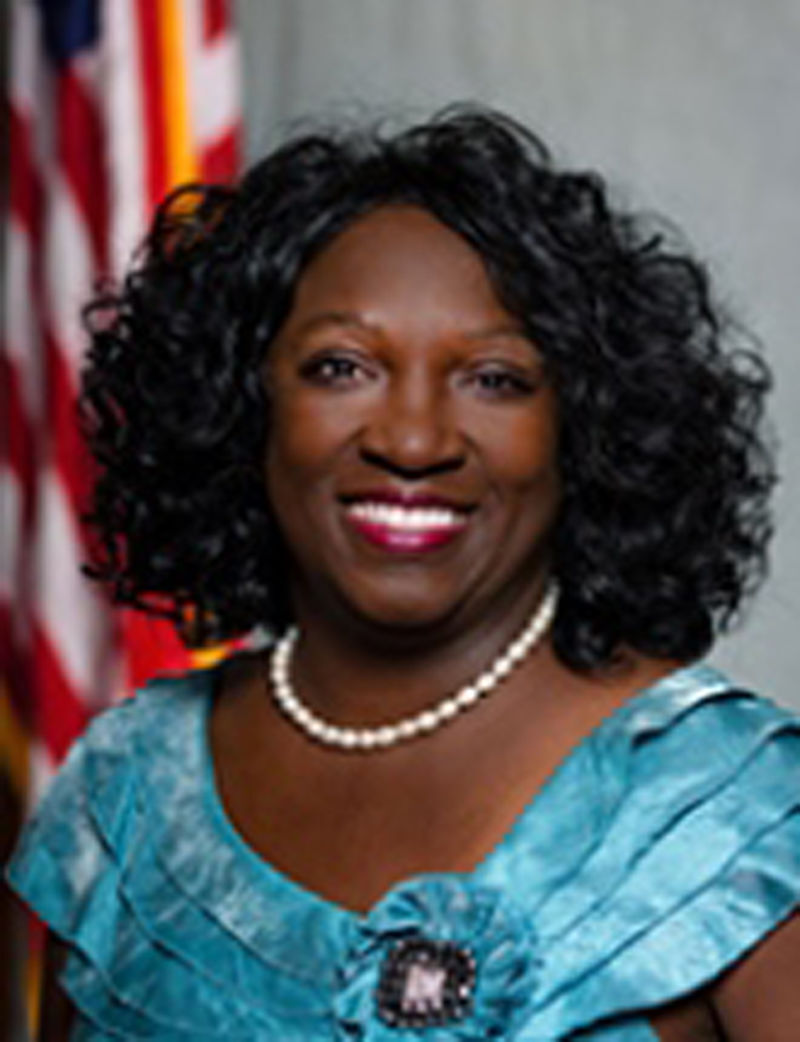 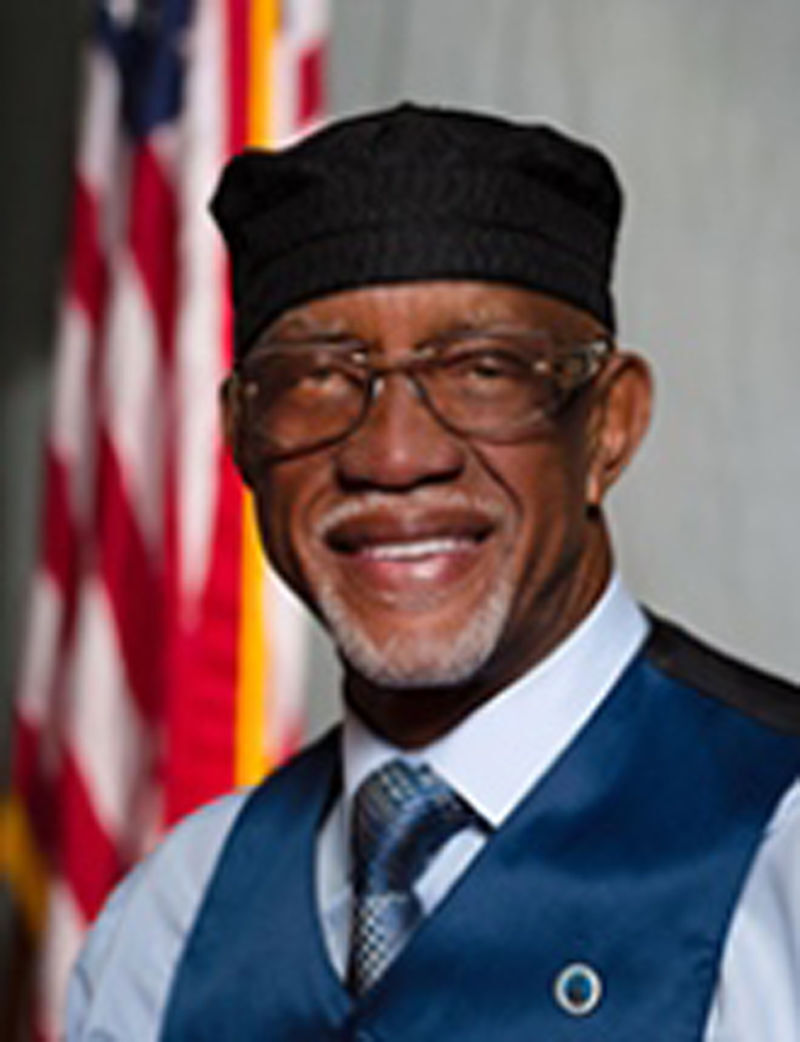 The 2020 elections are finally in the rearview mirror with last week’s contentious Senate runoffs settled.

While 2021 will provide voters with a little bit of break, there are still a few local elected offices up this year. Some voters in the three municipalities with boundaries fully or partially in Douglas County will have a chance to choose their city representatives.

Terry Miller was reelected mayor pro tem at Thursday’s meeting by a unanimous vote from the council.

Voters on the west side of the county who live within the city of Villa Rica will choose their representatives. Two seats that include portions of Douglas County will be on the ballot this year including Ward 4 where Michael Young is the incumbent and Ward 5 where Danny Carter is the incumbent.

On the far east side of the county, residents who live in Douglas County within the Austell city limits will choose their representative on the council with the Ward 1 seat held by Marlin Lamar up this year.

Municipal elections are held in odd-numbered years. All city council seats are nonpartisan and hence there are no party primaries. City elections will be held Tuesday, Nov. 2, 2021. Qualifying will take place later this summer.