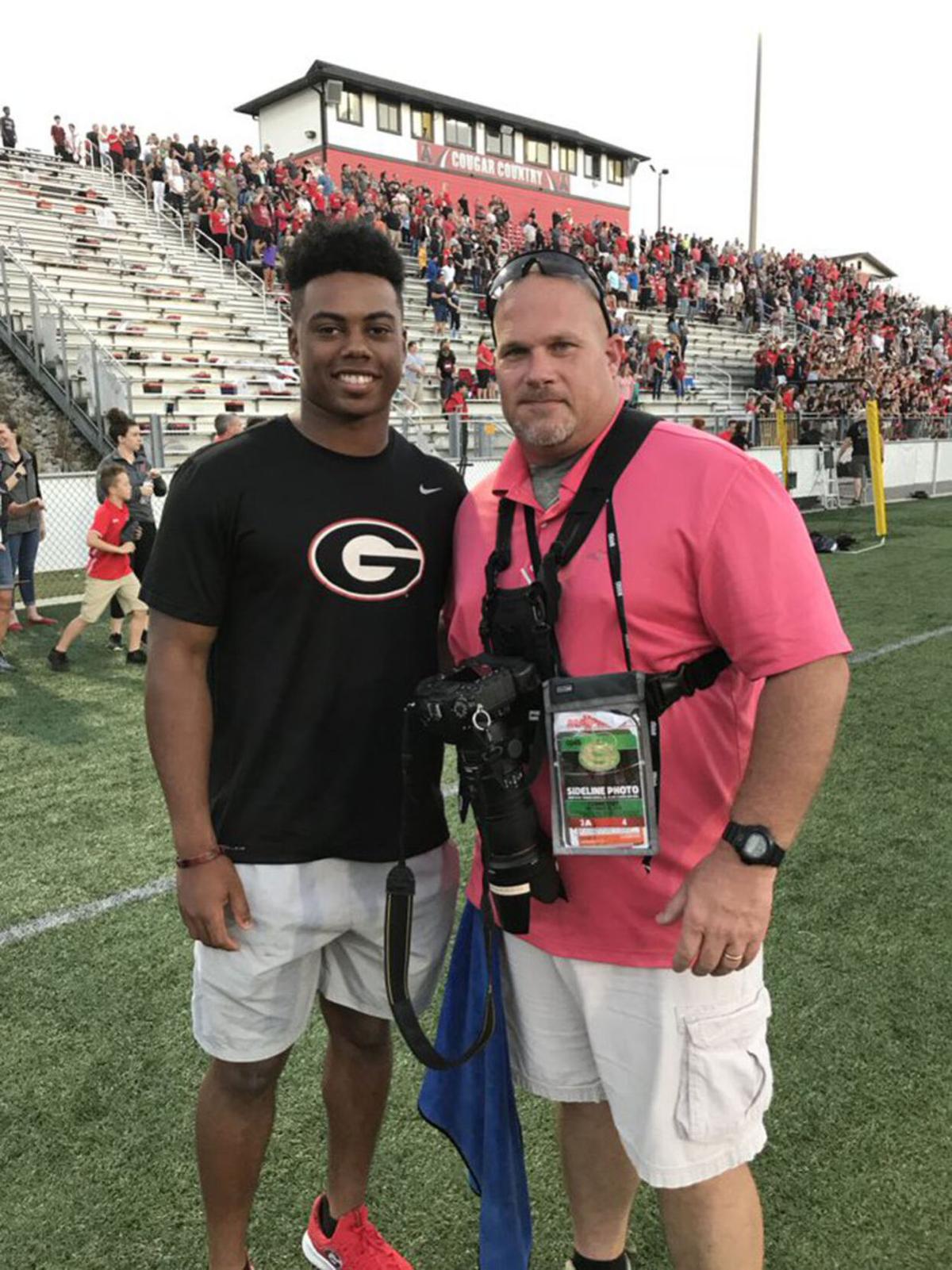 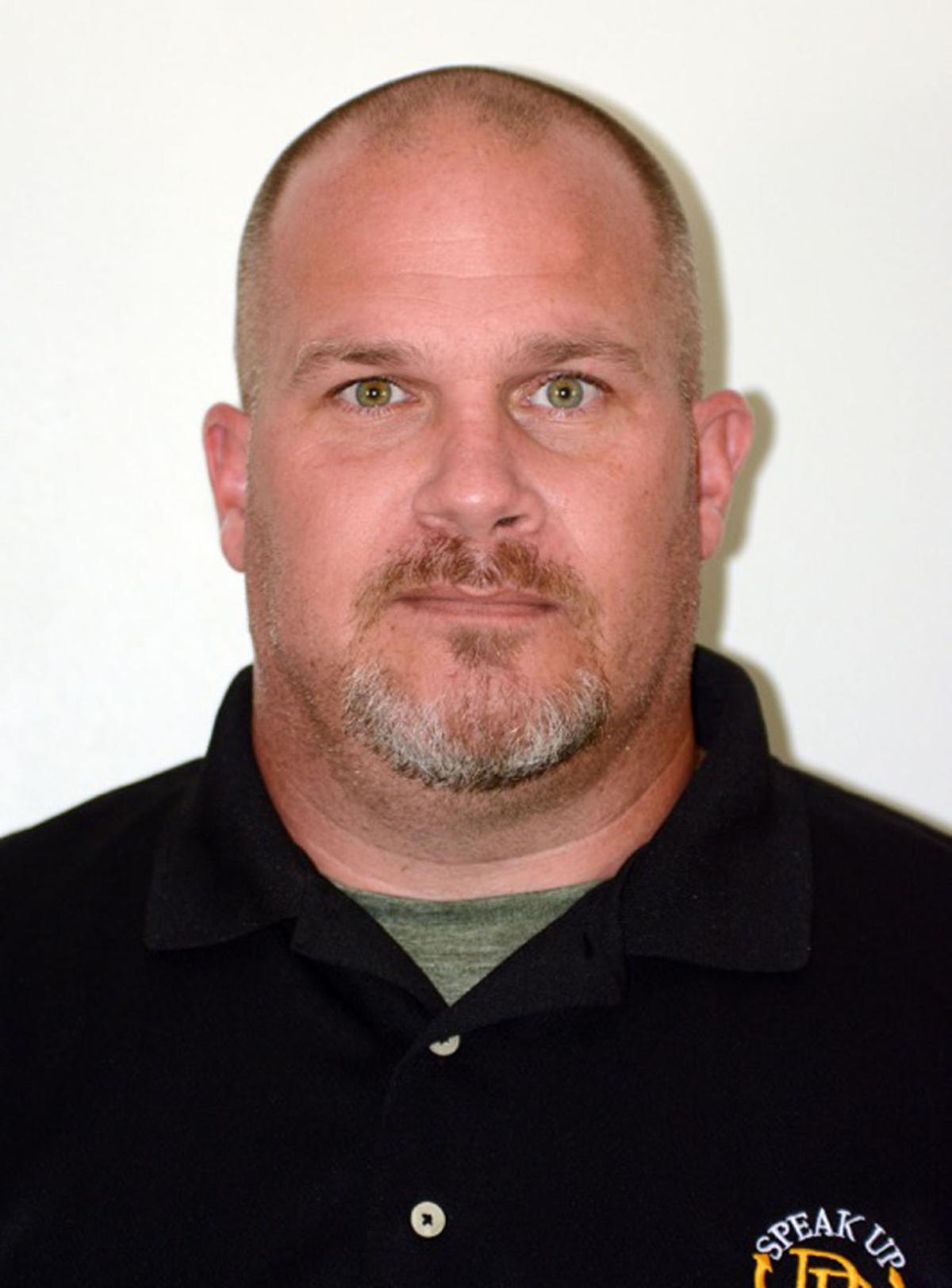 Reggie Davis had several jobs during his career, but he had a passion for photography.

Davis turned that love for photographer into a part-time stringer job for the Douglas County Sentinel.

After holding down a full-time job all week, Davis would spend his Friday nights capturing photos of high school football games and occasionally accepting college assignments on Saturday.

Davis died on Wednesday. He was 46.

Davis was an accomplished athlete in his own right.

After graduating from Alexander, the Winston native attended Campbell University in North Carolina to play baseball.

He was drafted in the 15th-round in 1996 by the Arizona Diamondbacks organization and reached the A-plus level.

“Reggie was so humble about his accomplishments,” Nelson said. “Reggie didn’t like talking about himself. He wanted to help others.”

Like with the success Davis had during his baseball career, Davis produced award-winning photos for the Sentinel.

One of the judges commented that Davis’s photo had a “nice theme.”

Davis also served the community as an officer for the Douglasville and Smyrna police departments.

He attended the U.S. Olympic Trials and the National All-Star tournament.

He also worked in retail as a store manager and recently worked as a driver for the Marietta Wrecker Service.

Davis is survived by his wife of 22 years, Michele, and two sons, Chad and Cody.

Funeral services will be held Sunday at 4 p.m. at the Chapel of Bellamy Funeral Home in Hiram. Visitation will take place from 2:30 p.m. Sunday until the funeral service hour. Interment will follow at Powder Springs Memorial Gardens.