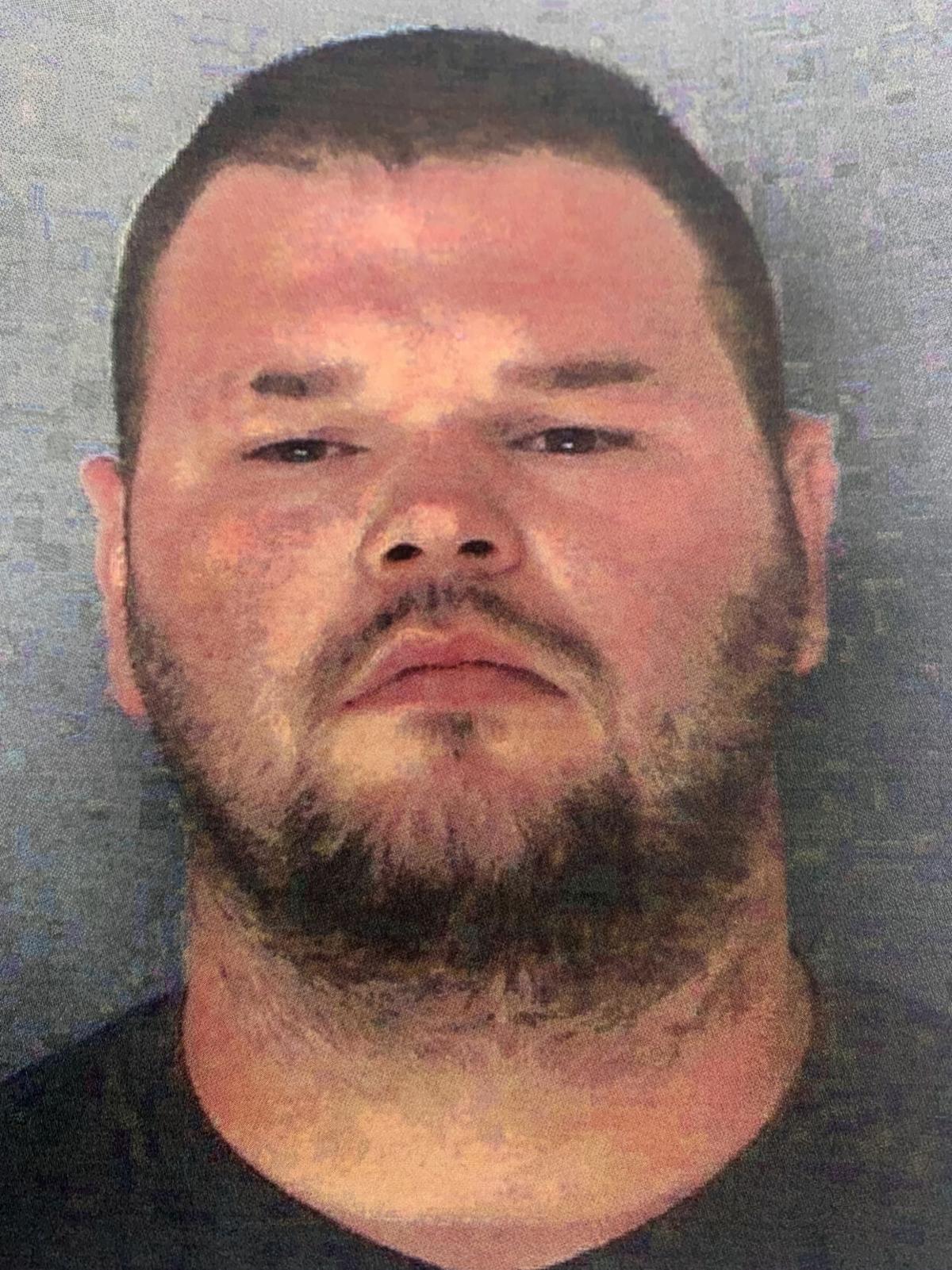 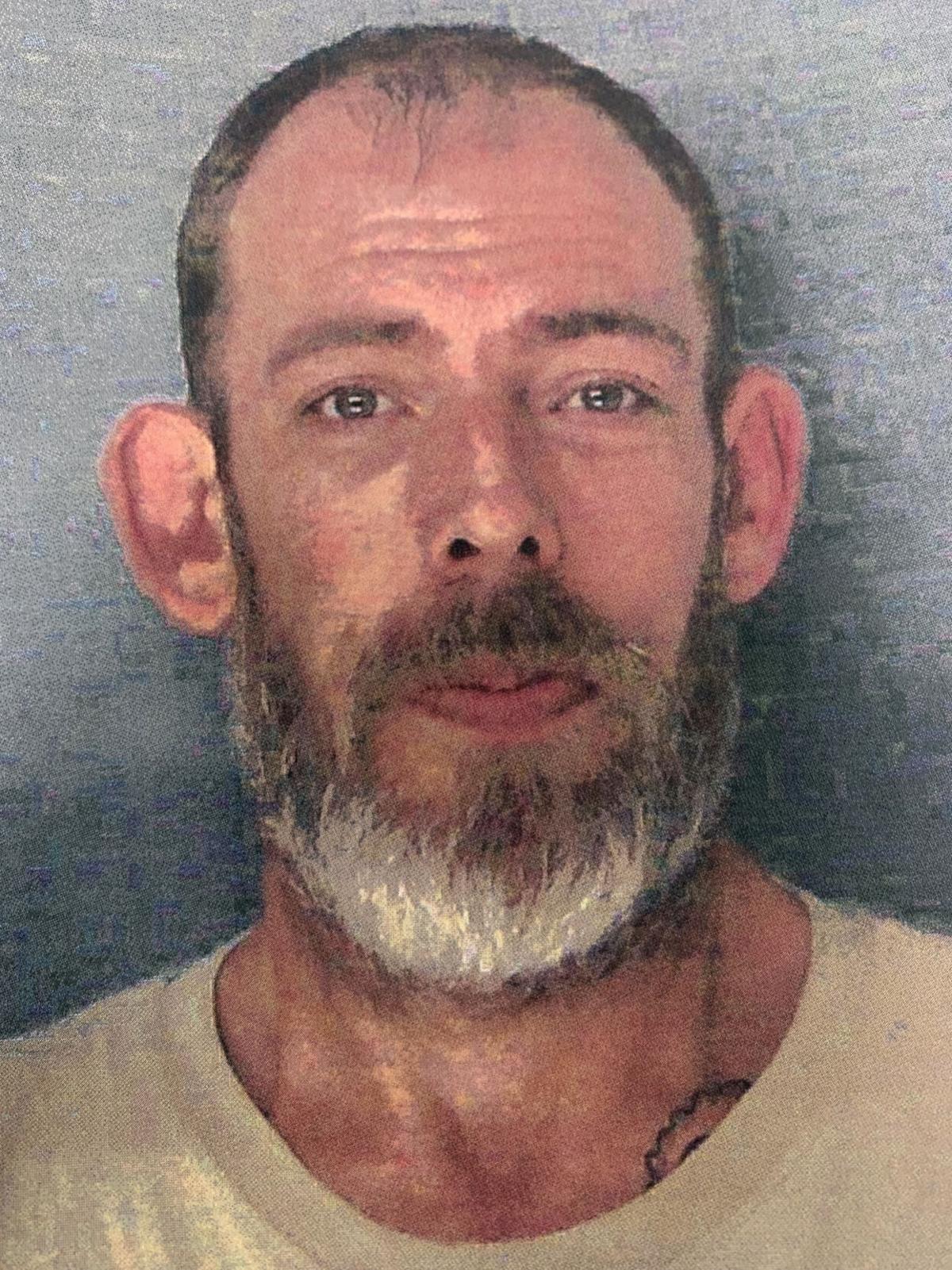 A Douglasville man was recently indicted by the Douglas County grand jury on eight counts of sexual exploitation of children and one count of child molestation.

John Moore, 30, was among the 29 cases for which the grand jury on Sept. 10 returned true bills of indictment.

Moore was arrested on May 24 and remains in jail after his bond was denied, according to jail records.

The 11-page indictment stated that Moore had digital images of minors engaged in sexually explicit conduct.

Moore is accused of child molestation for engaging in sexually explicit conduct with a minor in 2018, according to the indictment.

Also indicted was a Temple man on theft by shoplifting charges.

Erik Ross, 41, was indicted for allegedly taking almost $650 worth of tools from Home Depot in Lithia Springs.

Ross is accused of stealing a Husky Toolkit, Ridge hammer drill, electrical dig clamp tester and some deadbolt locks, which were valued at $646.97, according to an arrest warrant.

The incident allegedly happened on May 23, around 2 p.m. at the Thornton Road location, according to the warrant. Bond was set at $10,000.

In 2016, Ross entered into a plea deal on three counts of theft by conversion and a third degree forgery charge.

He was given an eight-year jail term that could be served on probation as long as he complied with the terms of the agreement. Ross was also ordered to pay $2,976.92 in restitution as part of the plea deal, according to court records.

The following cases were also indicted by the grand jury:

• Marcus Moment, possession of marijuana with intent to distribute

• Deunte Scullark, fleeing or attempting to elude a police officer

• Jeanneta Jiles, criminal damage to property in the second degree