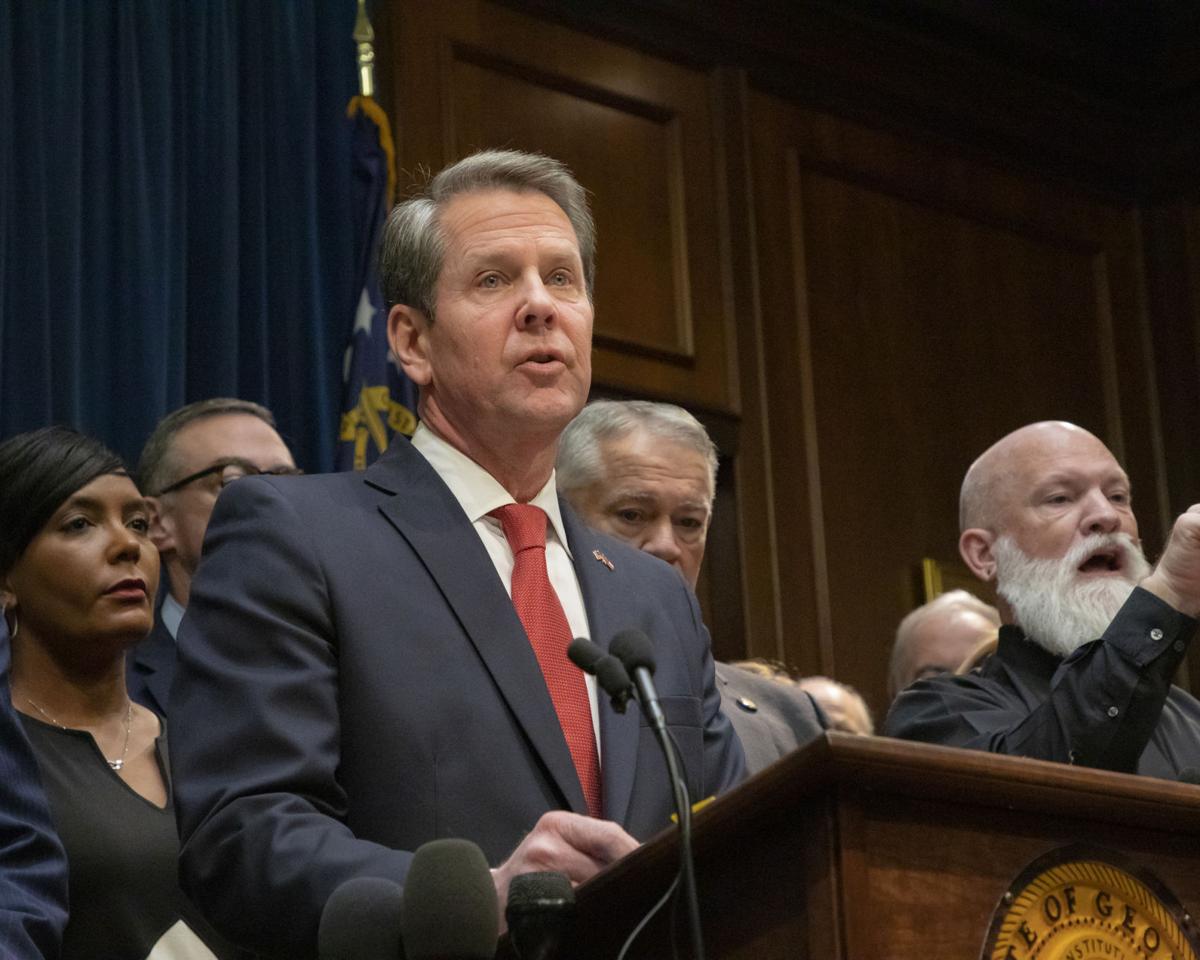 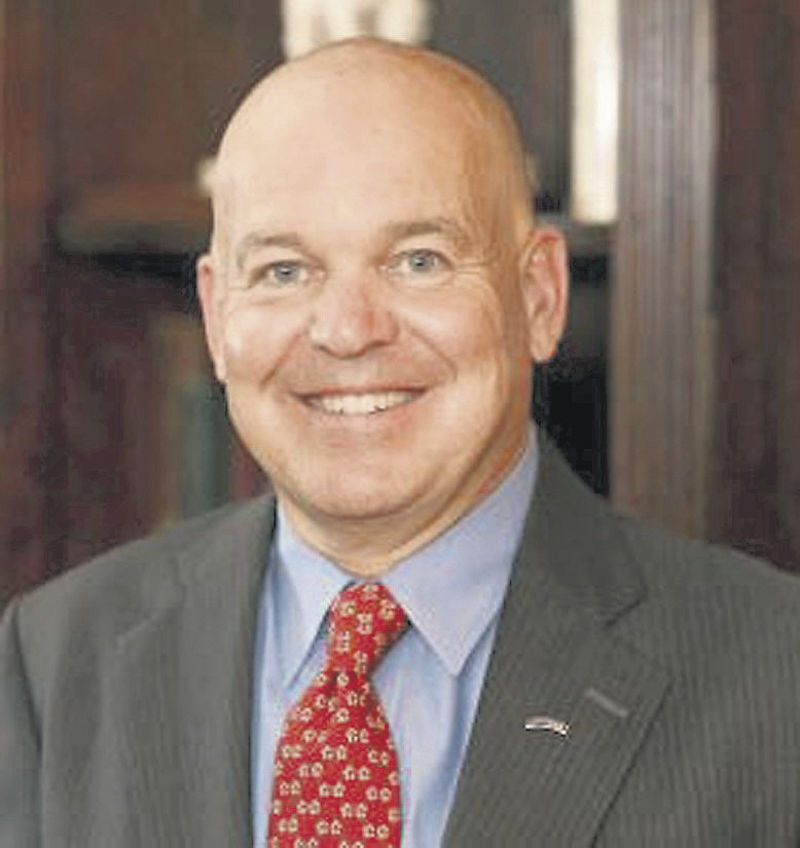 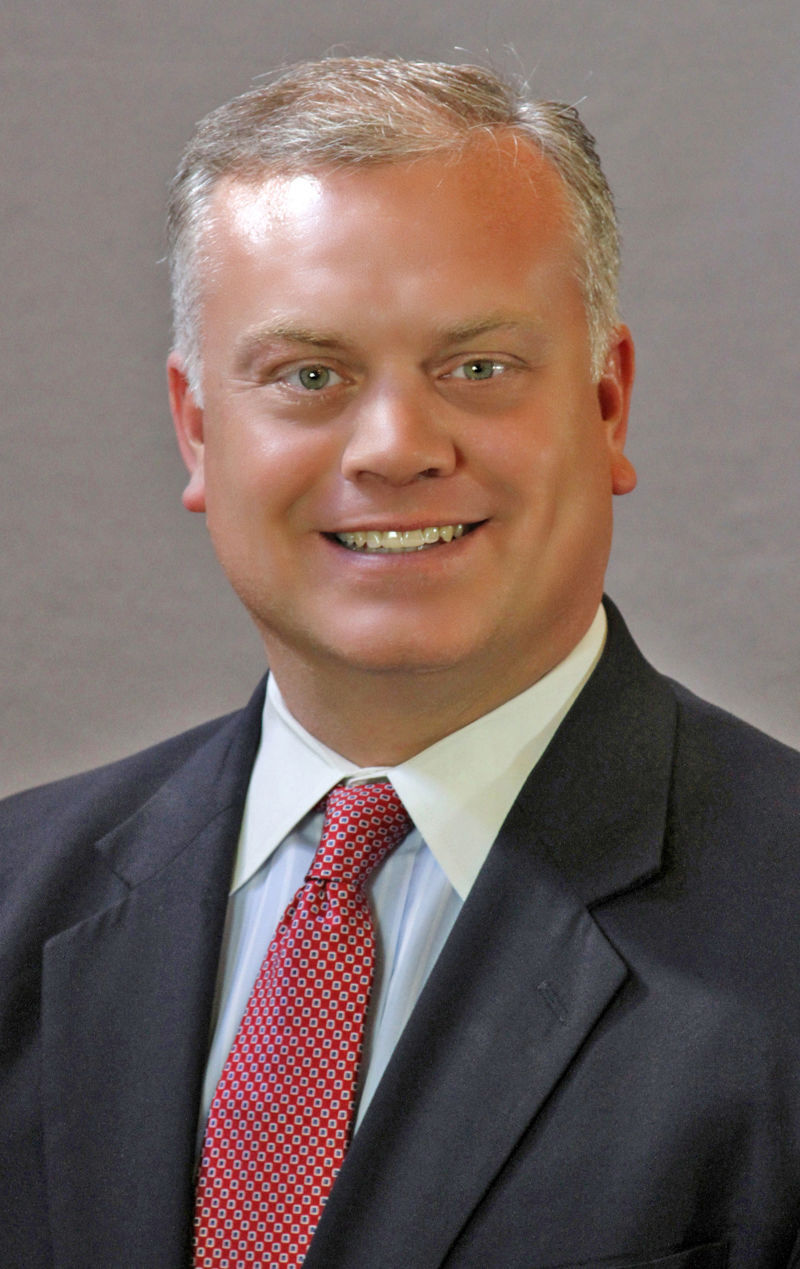 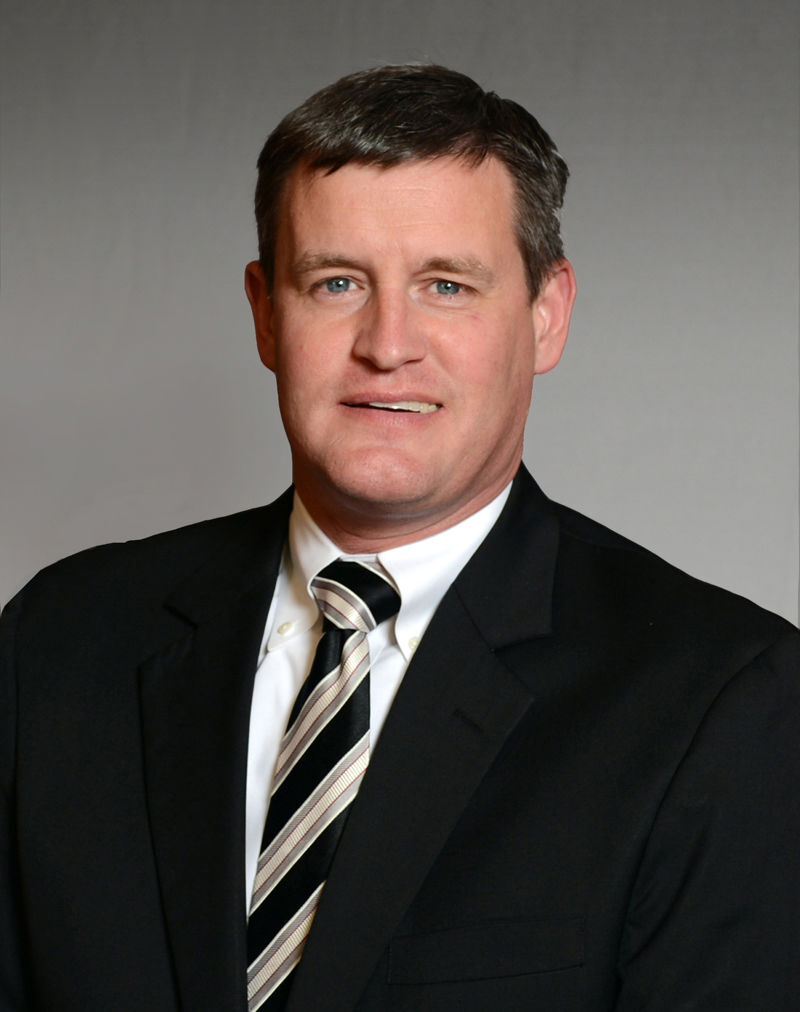 The Kemp for Governor Campaign released a lengthy list of endorsements from current members of the Georgia General Assembly earlier this month. Two of three Republicans in the Douglas delegation were included on the endorsement list issued by the Kemp campaign.

“During my first two years as Governor, we worked tirelessly alongside members of the General Assembly to put hardworking Georgians first,” said Governor Kemp, as quoted in online source thegeorgiavirtue.com. “I’m proud to have the support of these strong, conservative leaders, and I look forward to continuing our work together to move Georgia forward and win in 2022.”

While Democrat Stacey Abrams is expected to run next year, Kemp has two announced Republican primary challengers: Vernon Jones, who made a campaign stop in Douglasville on Tuesday, and Kandiss Taylor.

Rep. J. Collins, R-Villa Rica, was the only Republican member of the Douglas state delegation who didn’t endorse Kemp.

Collins spoke by phone and said that though he is a Kemp supporter, adding his name to the endorsement list was not a priority for him right now.

Collins and all other state legislators will be on the ballot next year and he says he will focus on his own race.

“I support the governor in a lot of his efforts, but this was not something I was ready to do,” Collins said. “I think that history is going to judge Brian Kemp as a successful governor because he kept us open during the pandemic; I think he’s done a lot of good things. This was just not something I was interested in doing at this time.”

Senate Majority Leader Mike Dugan, R-Carrollton also reached by phone, said that no other state leader had done any better than Kemp through the challenges brought on by the COVID-19 pandemic.

“I look at all the trials and tribulations over the entire world over the last year and a half, and there’s nobody out there that could have done a better job at leading the state through it than Governor Kemp and I support him and I’m going to do what I can to insure he’s got another term,” Dugan said.

“He and his wife are both very involved with the elimination of sex trafficking, and [he’ll] continue to work on education, and work on healthcare. When he’s not dealing with tornadoes and pandemics and everything else that’s what he’s been focused on. Unfortunately he’s been putting out fires for a year and a half,” Dugan said.

Majority Caucus Vice-Chairman Rep. Micah Gravley R-Douglasville, also reached by phone, acknowledged that Trump and Kemp have had some clashes in the past, but that’s never factored them in his support for either Kemp or former President Donald Trump.

Gravley pointed out that those occasional flare-ups just come with the territory.

“I’ve supported leaders in the past that have had run-ins with each other, maybe had a falling out with each other; I think an independent thinker is going to be able to do that,” Gravley said.

Gravley said the governor has led the state through some pretty heavy fights.

“Ronald Reagan said that an 80% friend is not a 20% enemy, and there are things I’ve disagreed with, but when I look at the field with Republicans — and I’ve worked with Vernon on legislation — I prefer Brian Kemp, and that’s my decision. And I still consider myself a Trump supporter,” he said.

Gravley also alluded to some of Georgia’s most historic fights over legislation with regard to how policy should be shaped were between former Gov. Zell Miller and House Speaker Tom Murphy.

“We read about that now. But I guarantee you, Democrats at that time were going to vote for Tom Murphy and they were going to vote for Zell Miller — so I see it as nothing different. I know Kemp, I like him and I appreciate greatly him keeping our state open during COVID. There were some things I would have done different, but in the end he didn’t allow our state to shut down, while other states did,” Gravley said.