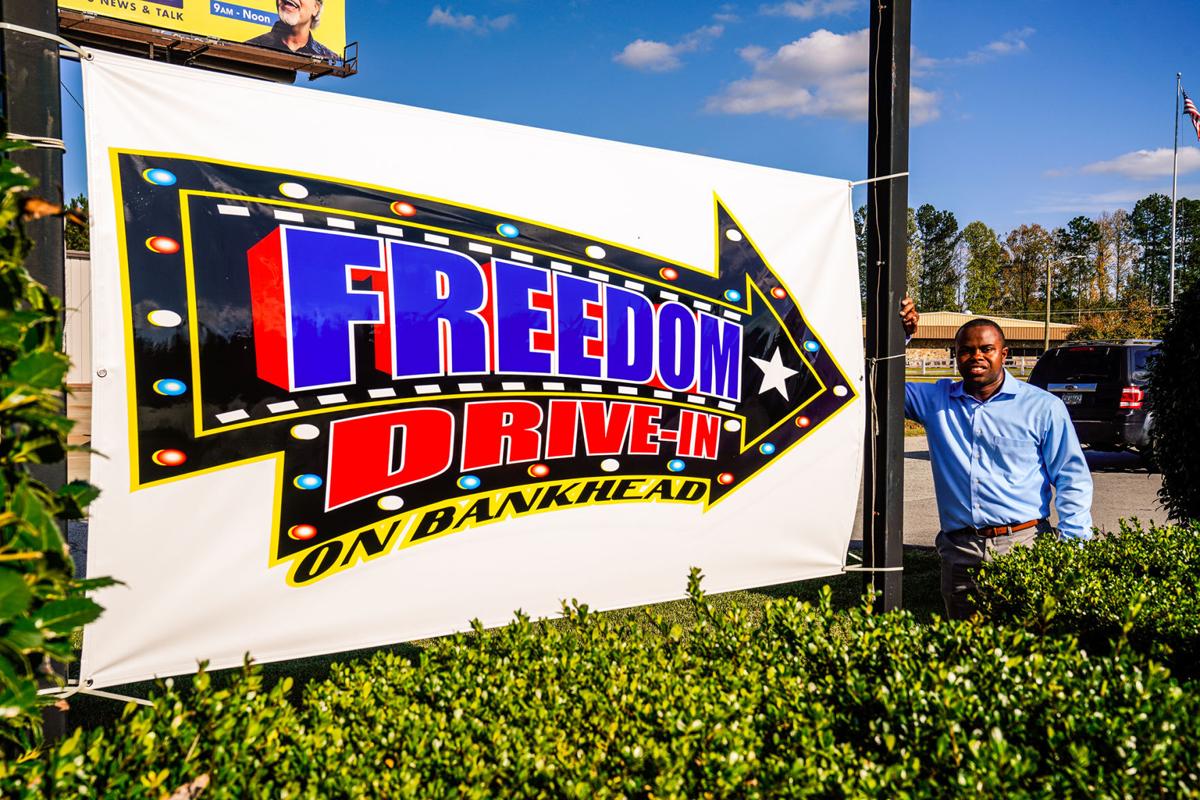 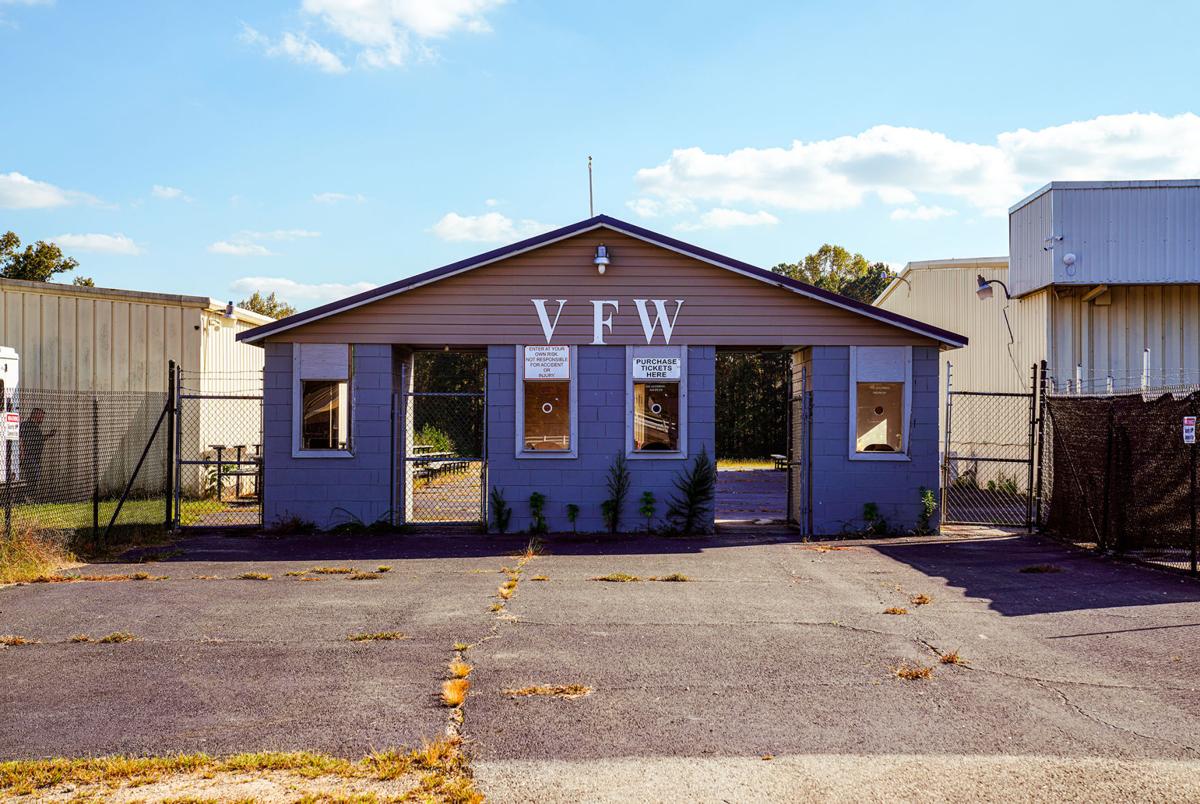 Freedom Drive-In on Bankhead, located at the VFW Fairgrounds in Carrollton, will showcase movies for patrons to enjoy from the safety of their vehicle. 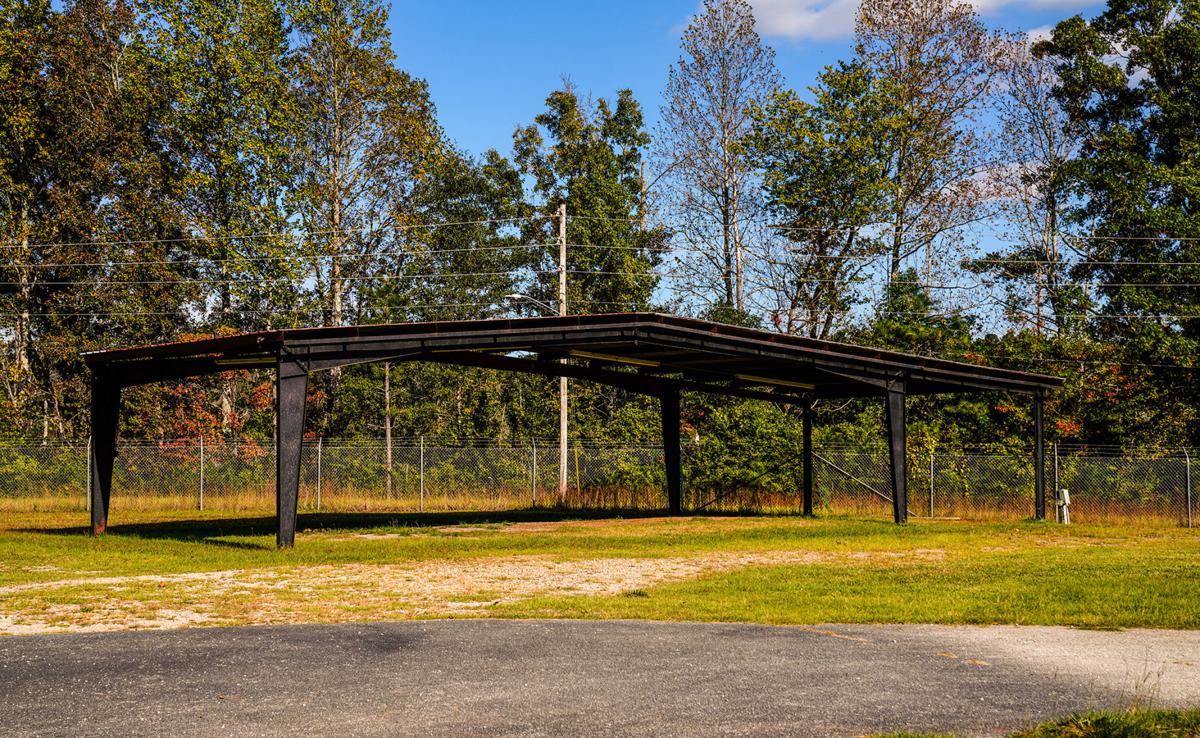 The projector screen at Freedom Drive-In on Bankhead will be placed near this structure.

Freedom Drive-In on Bankhead, located at the VFW Fairgrounds in Carrollton, will showcase movies for patrons to enjoy from the safety of their vehicle.

The projector screen at Freedom Drive-In on Bankhead will be placed near this structure.

An entrepreneur is hoping to bring the drive-in moviegoing experience back to Carroll County during a time when brick and mortar theaters are closing.

Patrick Thompson, the founder of Just In Time Entertainment in Carrollton, is opening the Freedom Drive-In movie theater next week at the VFW complex and fairgrounds, 1625 Bankhead Highway.

A soft opening is scheduled for Halloween weekend with two double features on Oct. 30-31, starting each night at 7:30 p.m.

The last drive-in theater to operate in Carrollton was the Family Drive-In Theater, which was located on the Bremen Highway.

“I own a DJ company, and we shut down too with all the schools, so I was thinking, ‘what can we do to entertain?’ ” he said. “I’m really big on entertainment. What’s something we can do that is fun for families and not inside? People can come out here, you can walk around and get some fresh air out here.”

He told the Times-Georgian on Tuesday that the fairgrounds can accommodate up to 300 vehicles, and he is still working to get the concession stand, projection booth and screen set up in time for next weekend.

“When the governor said drive-ins can open, that kind of pushed us, and this is something people can do,” Thompson said. “Carrollton is ready for it. My biggest thing is, ‘what can we do to get this thing going?’ ”

The drive-in will be open on Friday and Saturday nights, he said, for double features.

Thompson’s endeavor to open the drive-in theater comes at a time when traditional brick and mortar theater chains, such as Regal Cinemas, have had to close for months at a time because of the pandemic.

Regal executives announced on Oct. 8 that their operations would be temporarily suspended but did not say how long their auditoriums would be closed. This has impacted Carrollton’s Regal theater near the intersection of Bankhead Highway and Highway 166.

Local drive-in theaters have been making a comeback across the country since the coronavirus pandemic began in March. The closest drive-in theater is the Starlight Drive-In Theatre and Flea Market in Atlanta or the 411 Twin Drive In theater in Centre, Alabama.

Drive-in theaters are known for showing a variety of movies, often family-friendly, and Thompson said he would like to have a mix of new releases and classic films shown on a screen that stretches 60 feet wide and 24 feet tall.

There are also theme nights planned for when the drive-in opens officially, and Thompson said he would welcome local churches to host events and concerts at the venue.

While the bigger screen is still being constructed, Thompson said a smaller, 20-by-30-foot screen will be in use next weekend for the Halloween soft opening. A Trunk R’ Treat event is scheduled from 5 p.m. to 8 p.m. on Oct. 31.