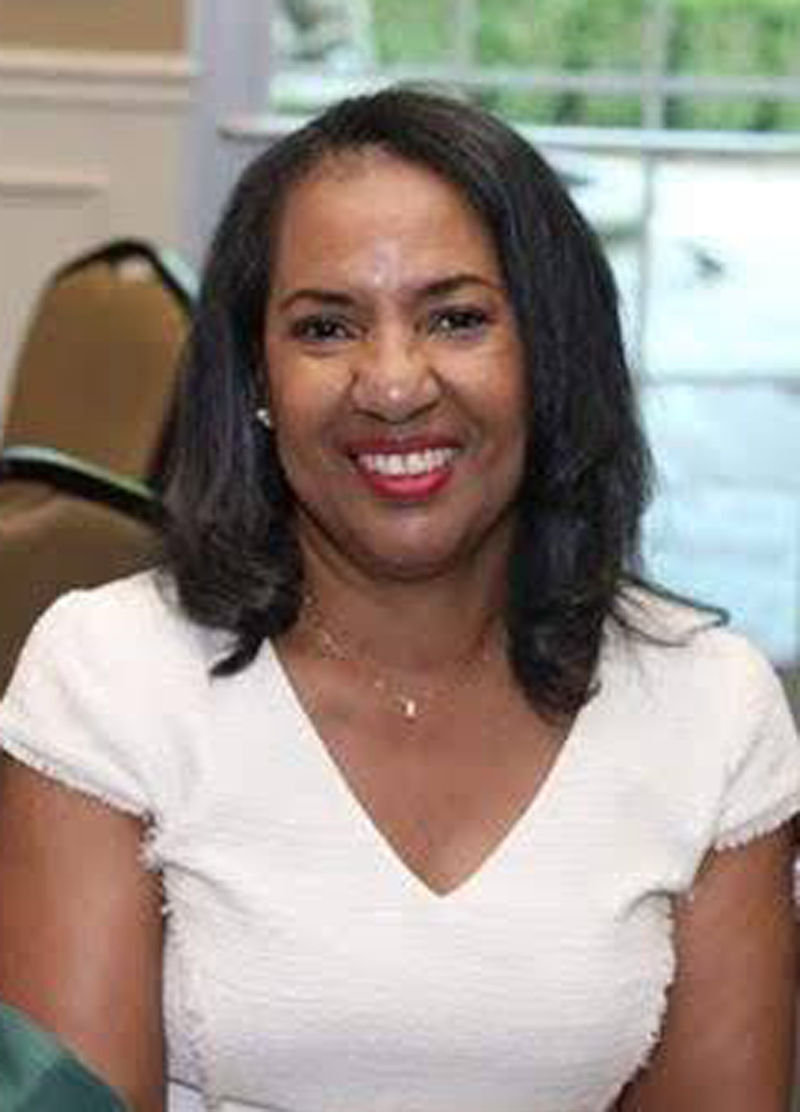 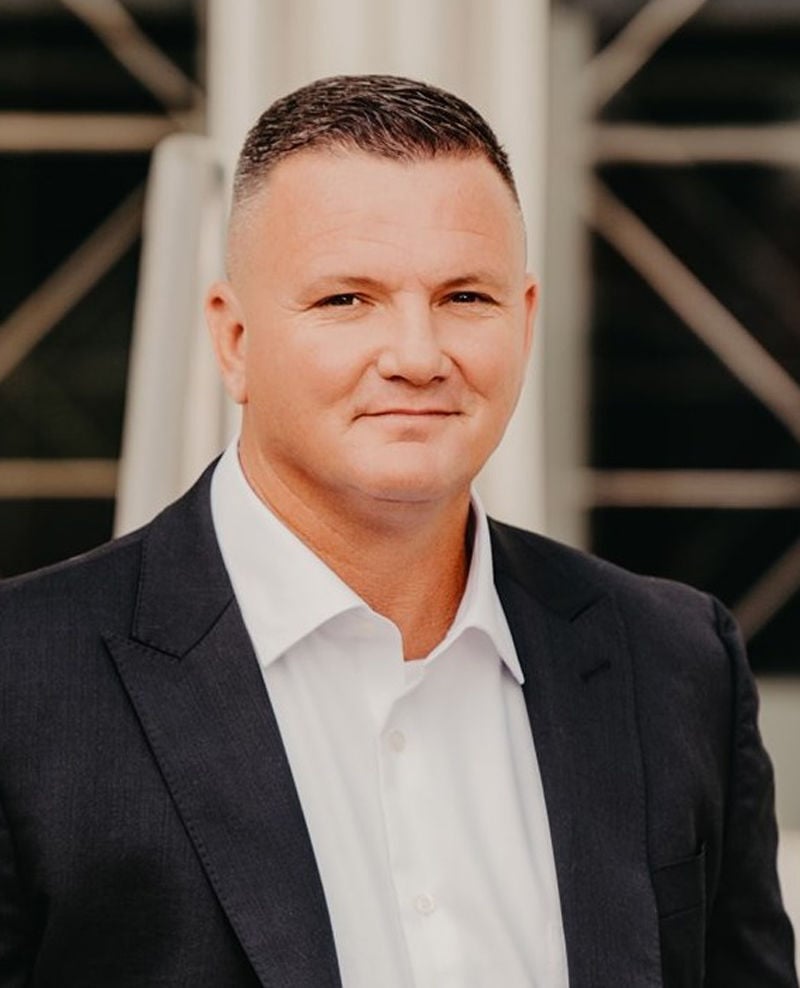 Incumbent Rita Fasina-Thomas is being challenged by Glenn Easterwood for the Board of Education District 5 seat, which covers the more rural western and southern parts of the county.

Fasina-Thomas, a Democrat, was appointed to the seat by the other four school board members in July of 2019 after the longtime District 5 Board Member, Jeff Morris, a Republican, resigned to spend more time with family and pursue other career interests.

Both candidates were emailed questions by the Sentinel and neither responded.

Fasina-Thomas is a community volunteer and founder of Distinctive Ops Services, a business consulting company, according to a biography provided by the school system after she was appointed. She has lived in the county for 27 years and has two children who graduated from Douglas County schools. She has lived in Jamaica, Wisconsin and New York and was educated at Syracuse University.

In a video posted on her campaign Facebook page she said she is running for reelection because she is “devoted to seeing that every student has access to a high quality education and that their voices are heard.”

She said she wants students who pursue a four-year degree “to achieve their dreams debt free.” And she said she is a “strong believer” that all students who need mental health services receive those services “regardless of their financial standing.”

Easterwood, a Republican, is a lifelong resident of Douglas County. He graduated from Alexander High School in 1989, served in the U.S. Navy and returned to Douglas County to raise his family, according to his campaign Facebook page.

Easterwood said he has seen a lot of changes in the community in his nearly 50 years here, “some good and some bad.”

Easterwood writes that he has watched the community grow to become a place where “I wanted to raise my children and grandchildren, so they too could experience the love for their community and neighbors the way I do.”

But he said he has “grown very concerned.”

“There are many decisions being made that do not have our community’s best interest at heart,” Easterwood writes on his campaign Facebook page. “It is important that our government be made up of members that will listen to their people; representing them, sharing their concerns and making a great effort to be the line of communication that the people need and desire.”

A county records search shows that Easterwood has had liens on his property for taxes owed in the past but that all of his past due taxes have been paid. Fasina-Thomas does not show any history of not paying her taxes on time.