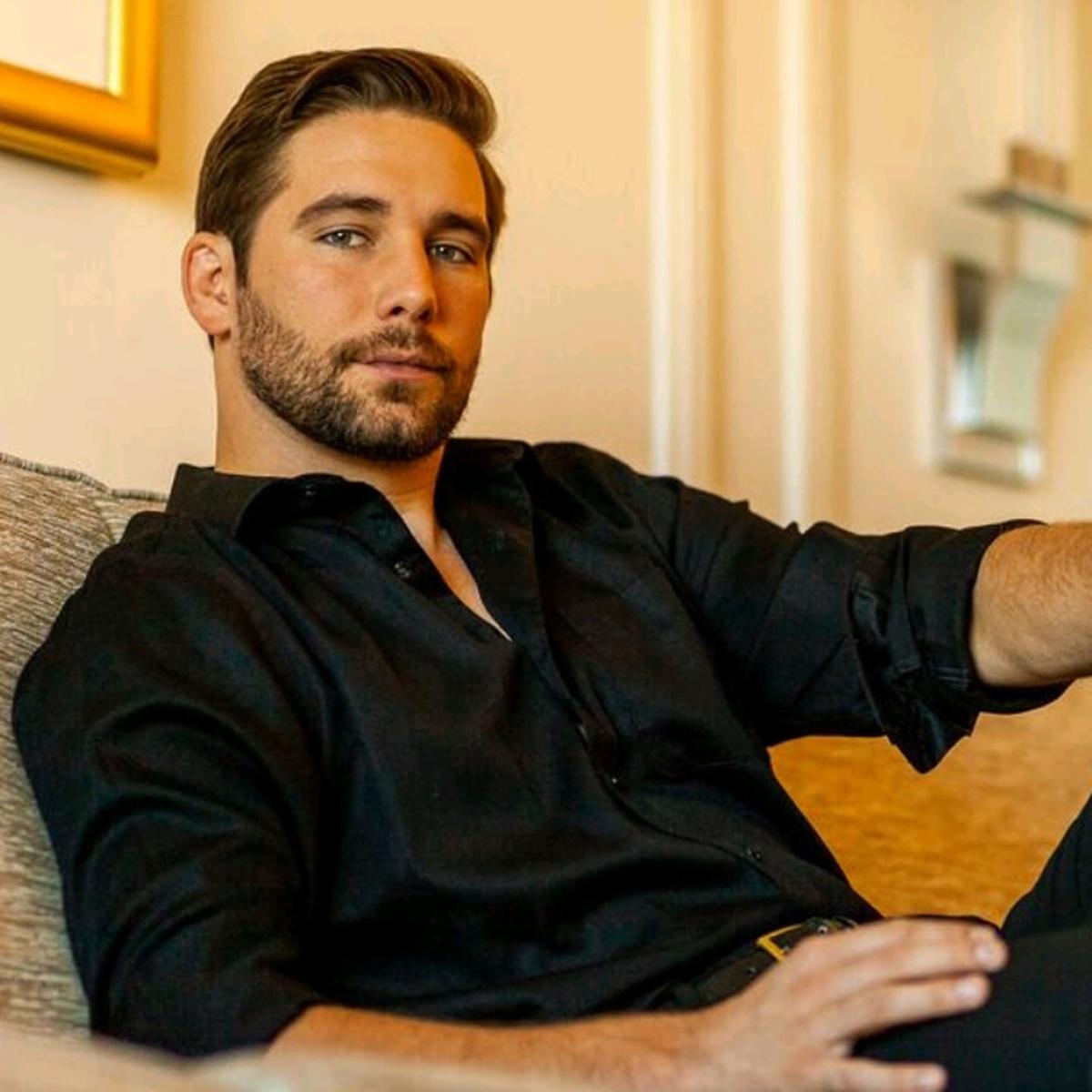 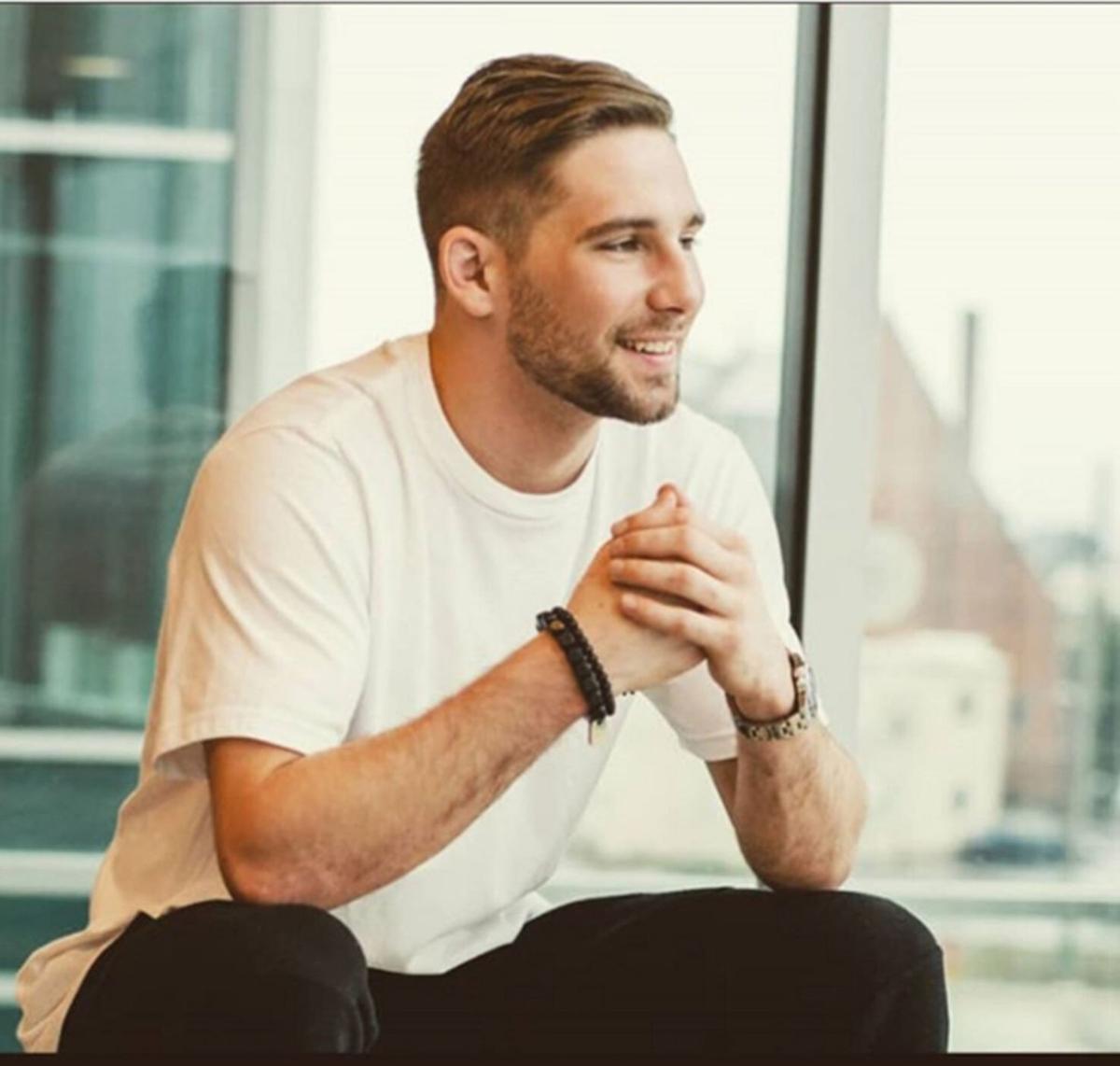 Former Alexander High state-champion wrestler Roman Boylen has done some work at the Tyler Perry Studios in Atlanta as he pursues an acting and modeling career.

Former Alexander High state-champion wrestler Roman Boylen has done some work at the Tyler Perry Studios in Atlanta as he pursues an acting and modeling career.

It was always Roman Boylen’s dream to become an actor.

A former three-time state wrestling champion at Alexander High, Boylen earned a scholarship to wrestle Division I for the Chattanooga Mocs program in Tennessee.

Entering his sophomore year, he begin posting pictures of himself on social media.

Several photographers reached out to ask if he was interested in a non-paying model gig.

Boylen jumped at the opportunity as it provided free publicity for him.

“I remember paying for my first shoot to get myself out there,” Boylen said. “The next five to six were free. I was just trading my time for the opportunity to get the free photos for my resume.”

It worked as he started getting some paying jobs that included travel.

The next thing Boylen knew, he was doing modeling jobs in New York, Puerto Rico, Washington, D.C., and Las Vegas.

“It was pretty cool,” he said. “I was doing all of this without going through a modeling agency. It was basic stuff I got on my own.”

With the money earned, he took a few acting classes in hopes of achieving his ultimate goal of reaching the big screen.

So far, Boylen has landed some extra roles in some small films. He also did a lead in a small film.

“The extra roles were basically me walking around in the background,” he said. “The short films were pretty low budget. I have a 90 minute movie that I’m involved in with Amazon.”

Boylen is seeing an increase in the work he is getting with his acting.

A big break has come as he is working some at the Tyler Perry Studios in Atlanta.

“Atlanta is a huge production hub,” Boylen said. “I’ve had the opportunity to talk with Tyler Perry. He is an awesome guy. It was a really cool time to connect. Acting is something of a passion for me. I’ve put a lot of energy into it. I’ve challenged myself to do the work.”

Boylen, who holds a sociology degree from Chattanooga, says he approaches his new acting/modeling career with the same enthusiasm he did when he wrestled.

Prior to graduating from Alexander, he was two-time state champion and ranked in the nation.

“In wrestling you have to put in the work because you can’t hide out there,” Boylen said. “Everything ties into discipline. When you go for a role, there are about 2,000 other people doing the same thing. In wrestling, you had to work hard everyday, and put everything on the table.”

Although he admits his college wrestling career didn’t “pan out” like he had hoped, he doesn’t have any regrets.

Boylen had a 27-32 wrestling career before deciding to forgo his senior wrestling year and concentrate on school and his acting/modeling career.

“I was able to juggle it,” Boylen said. “I would leave on a Thursday night and return on Monday for a photo shoot. I never missed any classes or assignments. My goal is to become an A-List actor. I don’t necessarily want to do it for the money, but for the opportunity to share a creative mind. I think I was born to be an actor.”