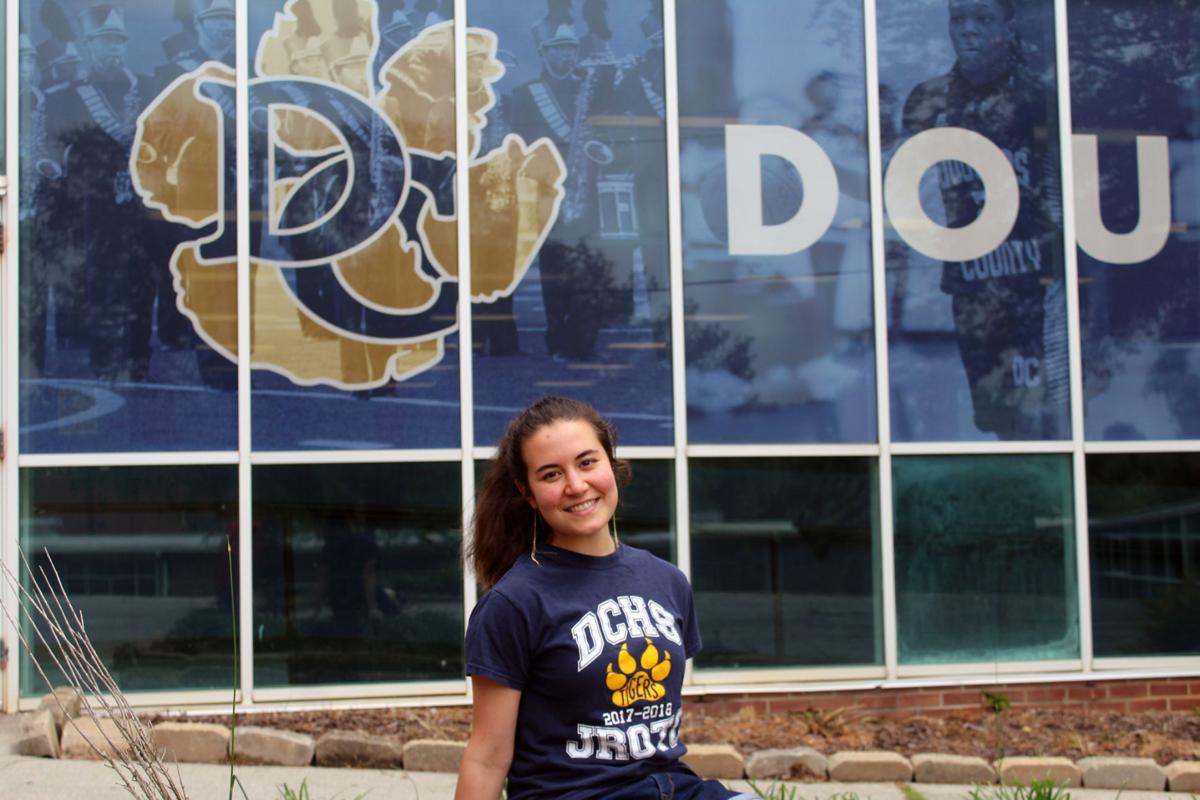 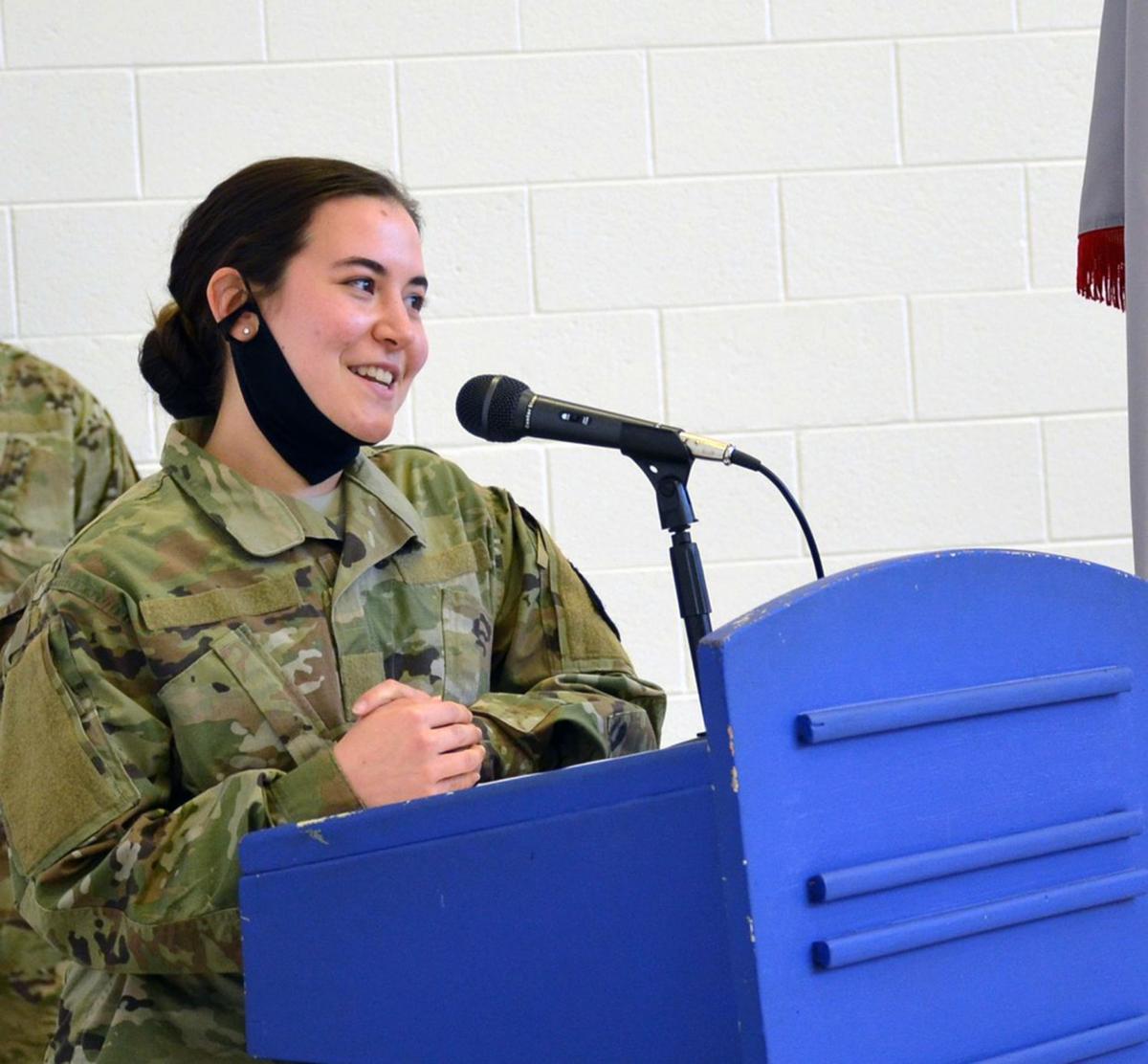 Douglas County High JROTC Battalion Commander Faith Guger is also a member of the school’s International Baccalaureate program and has accepted an appointment to West Point.

Douglas County High JROTC Battalion Commander Faith Guger is also a member of the school’s International Baccalaureate program and has accepted an appointment to West Point.

Now, the Douglas County High senior is all set to start a career in the United States Army following her historic appointment to West Point.

Guger will be the second female in the school’s rigorous International Baccalaureate program to attend the United States Military Academy at West Point. Ashley Jennings was the first female IB student to attend West Point in 2014.

“The military wasn’t a path on my radar when I first got here,” Guger said. “It is really crazy how I got involved with the JROTC program. I was interested in the rifle team, which isn’t a part of the program, but I later became interested in ROTC. I took a class, and later decided to just roll with this program.”

Guger rose to the top as she served as Battalion Commander of the program.

As a freshman, she earned an all-expense paid trip to the nation’s capital through a JROTC leadership competition.

“She is very accomplished in what she has achieved at the school,” Douglas County Principal Andre Weaver said. “We are looking for big things out of her. She has definitely left her mark here at the school.”

With a 4.0 grade-point average and 1,510 on the SAT, Guger is expected to either be the valedictorian or salutatorian for the 2021 graduating class.

She said the trip to Washington, D.C., is what really peaked her interest in a military career.

“I finally got an opportunity to tour the West Point campus, and that really made me interested,” she said. “I was really going back and forth between there, Georgia Tech and Emory. I think going to West Point is cool and it should be impactful in my life.”

Guger admits that it hasn’t all sunk in yet that she will be attending one of the most prestigious colleges in the country that has produced several leaders.

“I’m surrounded by a lot of overachievers here in the IB program,” Guger said. “It is an honor to be accepted in West Point. It is still unreal. I applied in January and made it in the first round.I have been hoping for this appointment for four years. I am ready to push myself to be a great communicator and, more importantly, a good leader.”

During his time on active duty, Lark said four of his five company commanders were females.

“She is very solid,” Lark said. “She has all the qualities that the Army is looking for in leaders.”

Aside from her academic achievements, Guger was a member of the school inaugural female flag football team. She does volunteer work through her church and other community organizations.

“I can be real competitive, but I can also be laid back,” she said. “I realize that there is someone out there that is better than you. You just have to do what you are good at and called to do.”

Right now, the military is her calling.