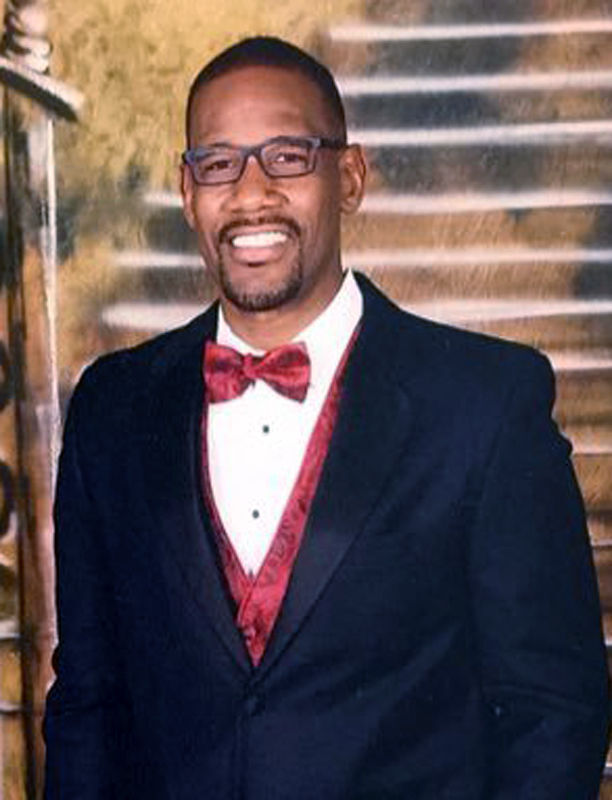 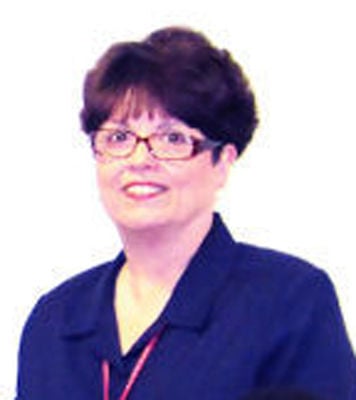 Craft will retire effective June 30. She has served as principal at New Manchester since the school opened in 2011 and was instrumental in obtaining the school’s status as a fine arts magnet school.

Craft had previously served as principal at Douglas County High School since 2006 and served as assistant principal there from 2002 to 2006.

The announcement of DeMarcos D. Holland as new principal of New Manchester High School came March 9 from Douglas County Schools Superintendent Gordon Pritz. The Douglas County Board of Education made the hiring of Holland official at its meeting Monday night.

Holland comes to Douglas County from Atlanta Public Schools where he has been principal at Frederick Douglass High School for the past year.

“DeMarcos (Marco) Holland brings to New Manchester High School a strong background in school leadership at the middle and high school level,” said Pritz. “He has had tremendous success in improving academic achievement, student attendance and discipline, as well as school climate in each of the schools he has led.”

Pritz added, “He believes strongly in first building relationships while earning the trust of those he leads. He will add greatly to the New Manchester community and I am confident will help make a good school even better.”

Prior to Atlanta Public Schools, Holland worked as a principal in middle and high schools in the Fulton County School System from 2009-2015. He also has several years of experience in the Carroll County and Carrollton City School systems.

While an assistant principal, Holland implemented a Positive Behavior Interventions and Supports disciplinary system (PBIS), which led to a 40 percent reduction of student office discipline referrals.

Holland said that he has long desired to be a part of the Douglas County School System.

“I am passionate about the work we do as public educators and I have spent my career helping to transform schools into rich learning environments where teachers inspire, students love to learn, and the community engages,” he said.

Stinchcomb has been serving as assistant principal at Yeager and has taught science at both Stewart Middle School and Chapel Hill High School prior to coming to Yeager. She also taught in the Gwinnett and DeKalb County School Systems prior to coming to Douglas County.

Thorne currently serves as eighth-grade science department chair at Yeager and was a middle school semi-finalist for Teacher of the Year.

According to a spokesperson from the Douglas County School System, Yeager Principal Fred Ervin is currently out on leave and will be returning.

On March 9, it was also announced that Holly Springs Elementary School Principal Sheila Miller will retire effective June 10. No replacement has been announced.

© 2016 Douglas County Sentinel. All rights reserved. This material may not be published, broadcast, rewritten or redistributed.