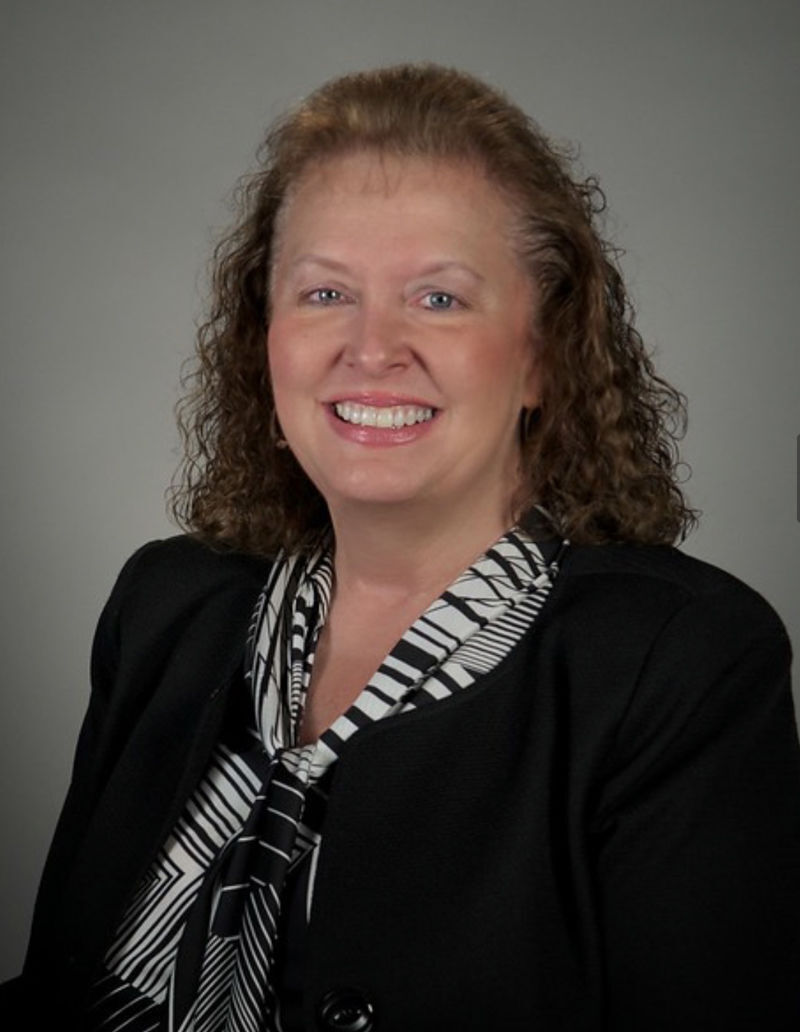 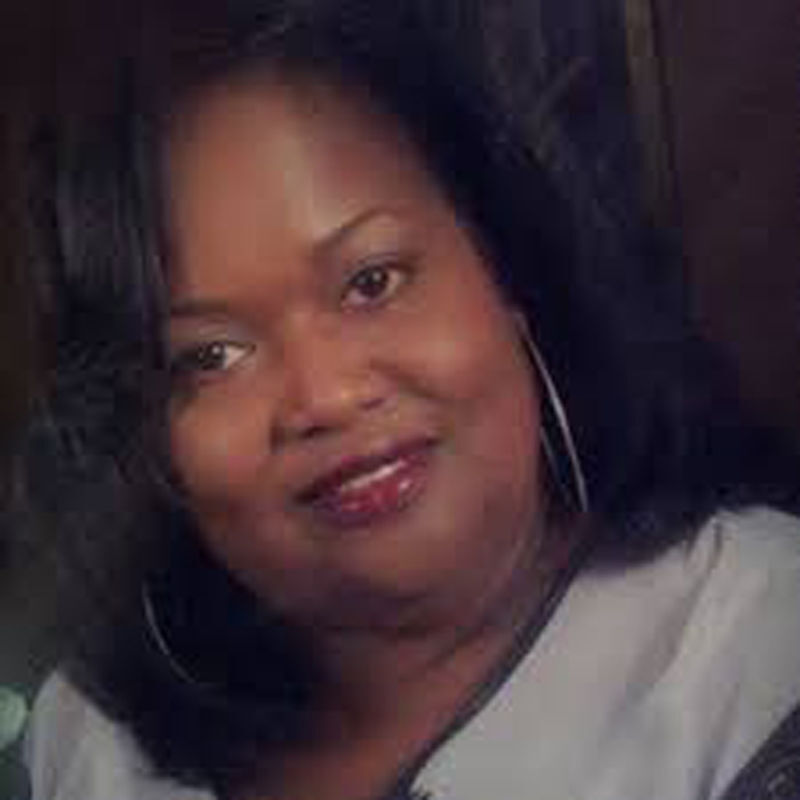 Douglas County Clerk of Courts Tammy Howard, a Republican, is seeking a new four-year term. To get it, she’ll have to defeat Democratic challenger Annetta Danley Stembridge in the Nov. 3 general election.

This year’s matchup is a repeat of the 2013 special election, which was held after former Clerk Rhonda Payne died. Howard, Payne’s chief deputy, was appointed and won the special election against Stembridge that year.

The Sentinel reached out to both candidates with questions about how they would run the office. Howard responded but Stembridge did not.

Howard said she has worked in every facet of the Clerk’s office including deeds, courts and the past seven years as Clerk.

She has completed additional training at the University of Georgia’s Carl Vinson Institute of Government.

Howard said she is seeking a third term in office because of her passion for the job.

“I absolutely care about every aspect of this office,” she said. “There are still a lot of records that need to be scanned and protected and it takes time to finish all this work. I will continue to serve everyone to the best of my ability.”

Howard said her experience is what makes her the best candidate for the job.

“There is so much to this office that it’s hard to explain on paper,” Howard said. “You encounter something new each day and if you don’t have the experience in multiple areas, it will be very difficult for you to make a decision. I am a very hard worker with a record of accomplishments.”

Howard said if reelected, she will “continue offering the best customer service to everyone who comes to this office.”

“We will continue to bring new technology into the office as the law permits,” Howard said. “Currently, we are working on procedures to keep jurors safe so that we can resume jury trials the first of the year. With all the restrictions, this is very difficult.”

Asked what she would do to ensure the Clerk’s Office is being run fiscally responsible in light of budget shortfalls and declines in revenue due to COVID-19, Howard said she has been under budget since she became Clerk in 2013.

“I will continue to be under budget unless we have an unforeseen emergency,” she said. “I have completed several projects costing over $50,000 each at no cost to the citizens of the county, and I will continue to make sure your records are safe.”

Stembridge told the Sentinel earlier this year she is a legal advocate and previously served as a paralegal, teacher and business owner.

Stembridge is a Douglas County native. She previously said she was running for Clerk to serve the citizens of Douglas County and that it has been a “long dream” of hers to serve in a position within the judicial system. She said the one main issue that’s important to her is community development.

“I will lead with integrity and uphold the laws in the Georgia Constitution outlined for this position,” Stembridge writes on her campaign website. “I will foster an environment of service and fairness for all citizens and organizations. Under my leadership, the office will serve with accuracy and timeliness. I am the change you deserve and the voice you need.”

Stembridge is behind on her property taxes, according to a county records search of both candidates. The most recent lien on Stembridge from July 20, 2020, shows she owes $1,495.21 in taxes from 2019 for a property on Conners Road in Winston.