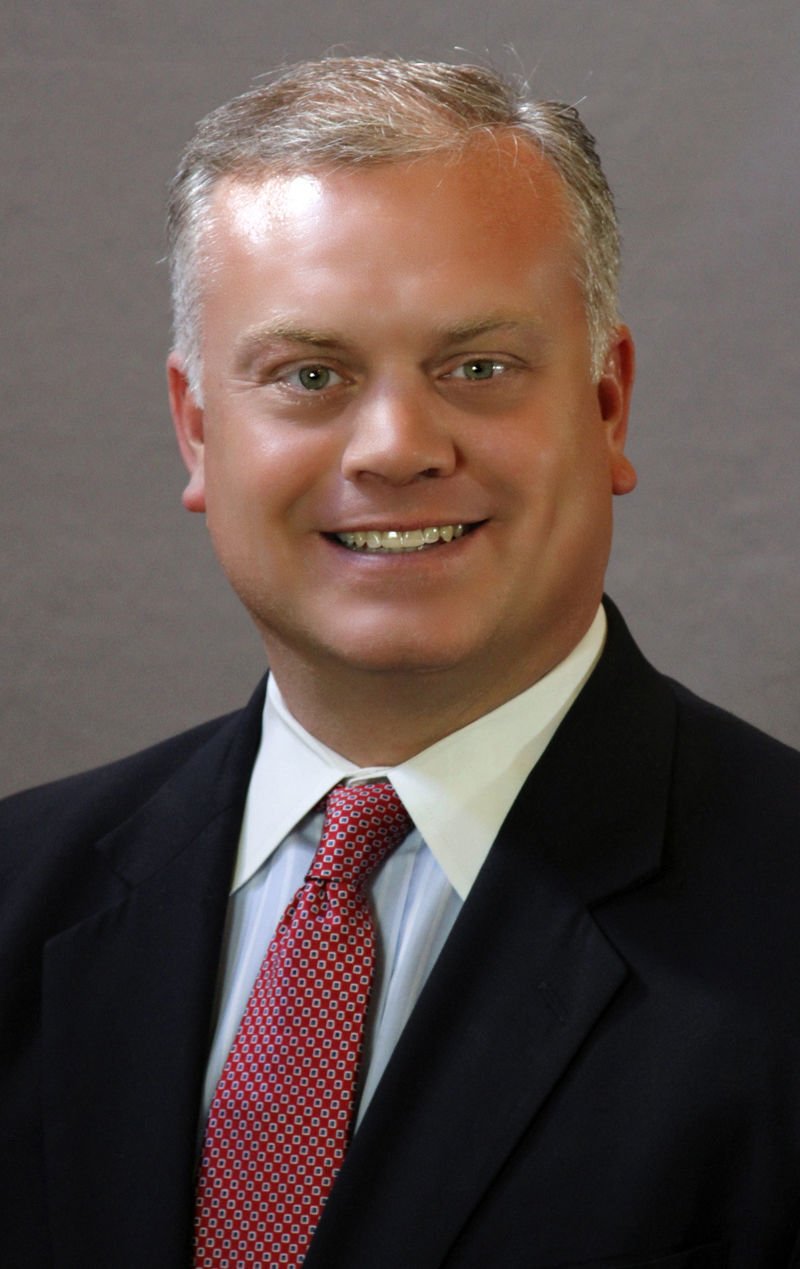 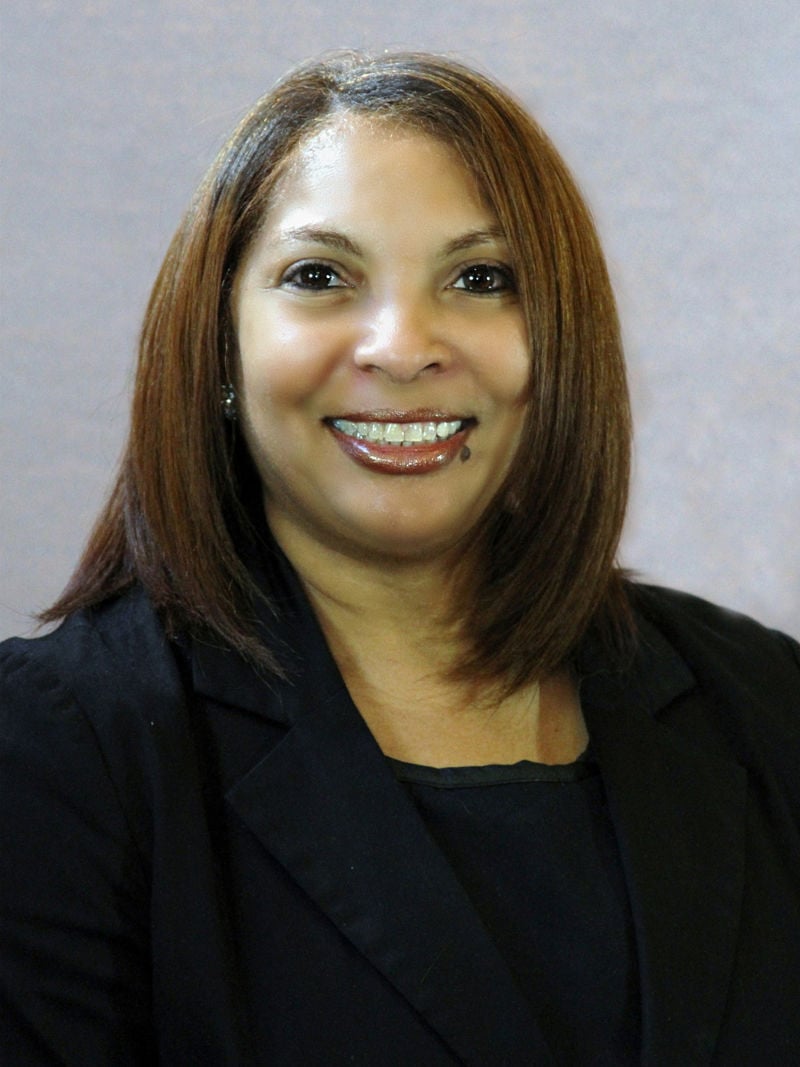 The 2022 General Assembly got underway Monday at the state capitol and election-year politics are expected to play a significant role in the 2022 session, with Republicans running in primaries this spring and looking to score points with the GOP base.

According to a recent article from Capitol Beat News Service, the rush to court conservative Republican primary voters will include bills easing restrictions on guns, cutting taxes and doubling down on changes to Georgia’s election laws Democrats have labeled as voter suppression.

But Georgia lawmakers didn’t let the start of the 2022 General Assembly session Monday get in the way of college football’s national championship game.

The state House and Senate held truncated sessions Monday morning to give legislators time to head to Indianapolis for Monday night’s showdown between the Georgia Bulldogs and Alabama Crimson Tide.

In the meantime, members of the Douglas County Delegation were contacted for some perspective on their priorities for this year’s session, both individually and collectively.

For state Rep. Micah Gravley, R-Douglasville, the 2022 session will be the last time around. Gravley announced in December that he will not seek reelection this year. Gravley, who has served in the legislature for a decade, spoke this week by phone.

But other Republican leaders will likely get behind a more moderate approach to reduce the income tax rate from 5.75% — the rate lawmakers adopted in 2018 — to 5.5% or lower.

Gravley said other delegation members would share this goal since it drives the economy.

“We may see the second round of teacher pay-raises come to the floor, I’m happy to support that with three daughters in the public school system,” he said.

“I think we could see some re-working and some adjustment to medical cannabis issues, because we’ve got to get these licenses to the people they were awarded to, so we can get this medicine out to the citizens of Georgia — it’s been long enough.”

“And I think we may see some education policy items come to the floor as well,” he said.

And the leaders who run the two legislative chambers — Georgia House Speaker David Ralston and Lt. Gov. Geoff Duncan, who presides over the state Senate — are vowing not to let politics get in the way of addressing mental health and crime.

“Those two topics will be my focus for the session,” said Ralston, R-Blue Ridge.

Ralston cited alarming statistics on crime and youth suicides in his call for action on crime and mental health.

“Addressing the mental health crisis that we have in Georgia; that’s an over-arching issue that we’re hearing from everybody. Also public safety,” Gravley said. “We have vacancies all across our public safety sectors; we’ve got to find a way to retain public safety personnel in our communities, because a safe community is a thriving c ommunity.”

Gravley has no bills filed at the outset of the session, he said, and will wait to see what develops down the road.

“I’m waiting to see what’s out there, I don’t want to file a bill just to file a bill, but if there is an issue that warrants a second look, or something that needs to be addressed, I’ll dive right in on it,” he said.

With some recent incidents including one in the county involving a 13-year-old, guns in the hands of children is an issue, she said.

“We need to strengthen some laws around that. I don’t have a bill right now, that’s something I’m researching and looking into,” she said.

Also with regard to staffing issues in the area of mental health, Alexander said she has advocated for dedicated practitioners who could accompany police and respond more directly to those kinds of calls, to help free up law enforcement officers to take care of other things.

He said the House also will take up a comprehensive mental health bill that includes a provision aimed at addressing a shortage of mental health workers.

“To do what we need to do in mental health, we’re going to have to incentivize people to train in that,” Ralston said.

Alexander said the priority for her, first and foremost, is taking care of some redistricting guidelines.

“I have a couple of bills on redistricting,” Alexander said. “We have a certain deadline when it comes to redistricting for the local — that’s the school board and the county — so that will be local legislation. So, that’s the most important thing right now.”

And revisiting the minimum wage will be something she’ll sponsor or co-sponsor, she said.

“Although the minimum wage has changed, it hasn’t been changed for the state of Georgia. Some have changed across the state on their own. [The change] may be increments of $15 that lead up to that,” she said.

Another local concern Alexander said that’s been shared in local listening sessions involves addressing the issue of homeowners associations that are linked to builders that become detached or are not accessible to the concerns of homeowners.

Overall, Alexander said she is looking forward to taking care of the local people in this year’s session.

“Every year is a surprise and we’ll see what the next 39 days will bring,” she said.