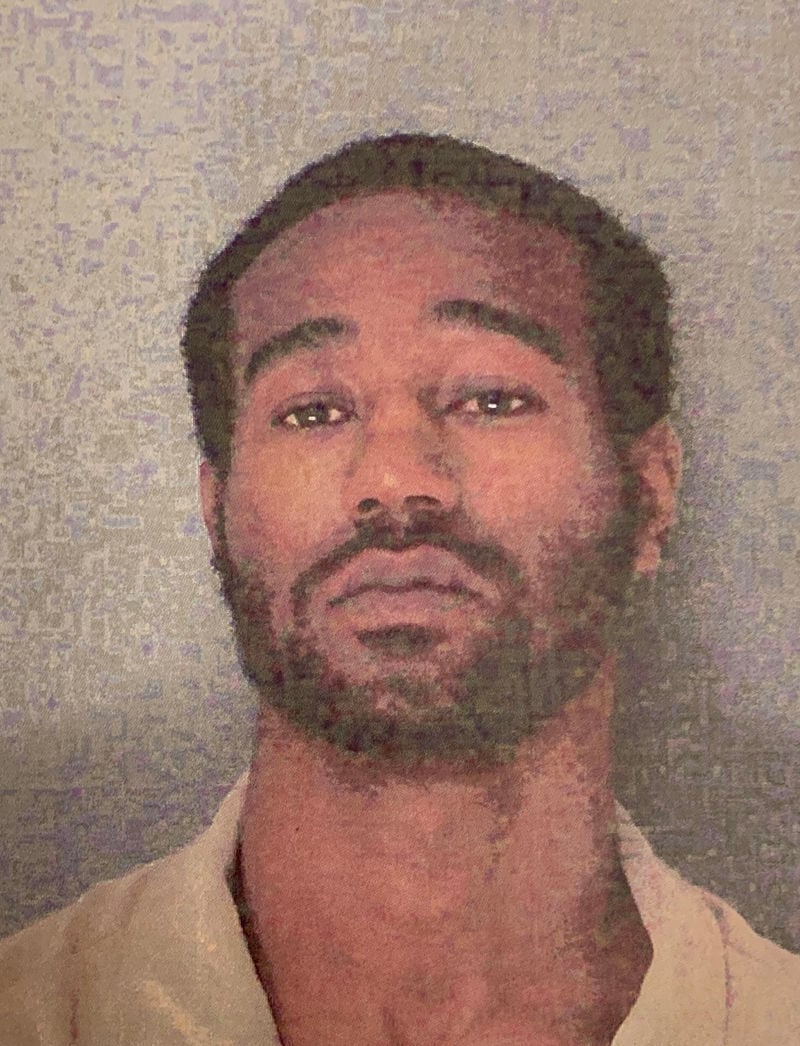 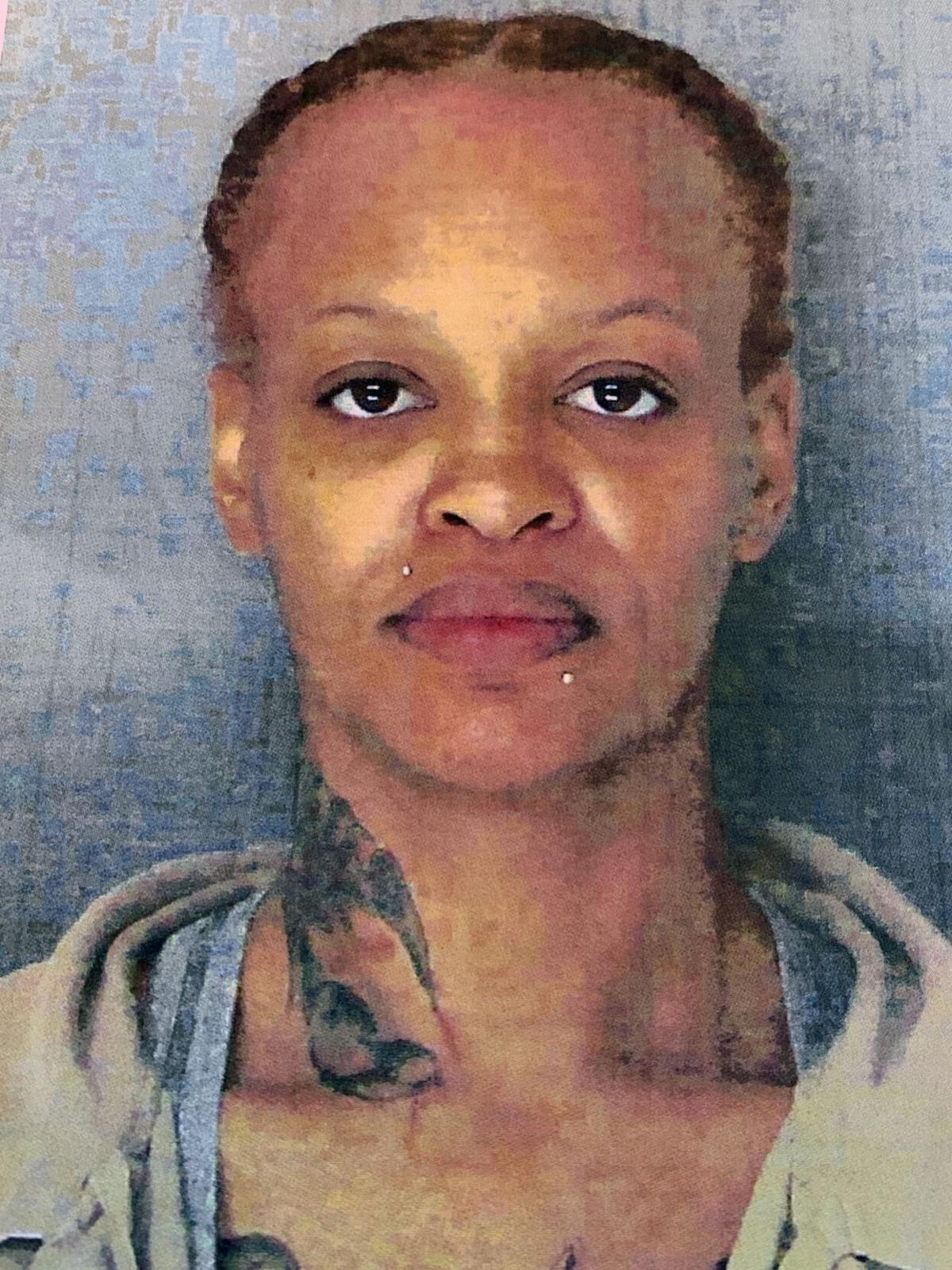 A 23-year-old Douglasville man indicted on two separate armed robbery charges was among the 17 indictments on Dec. 3, according to the district attorney office.

Datron Millet is accused of robbing two separate businesses on Douglas Boulevard earlier this year, according to arrest warrants.

The 43 indictments on Dec. 10 include Malik Mason and Destiny Henry, who were charged with a murder at the Ravenswood Apartment complex on James D. Simpson Ave., on Nov. 6.

Millet is accused of robbing the Tobacco Outlet of less than $100 with a handgun around 9:30 a.m. on March 31, according to the arrest warrant.

During the alleged robbery, he used the gun to hit one of the employees across the head, the warrant states.

On Feb. 10 between 3-4 p.m., Millet is accused of robbing the OK Cleaners Three for about $120, according to the arrest warrant.

Millet faces two counts of armed robbery and one count of aggravated assault. Bond was denied and he remains in the Douglas County jail.

Mason, 24, and Henry, 31, were charged last month for the fatal late-night shooting of Chaleb Brown.

According to the arrest warrant, Henry drove to Mason to meet Brown. Mason, 24, shot Brown in the neck area at the Ravenswood Apartment complex, the warrant said.

Henry assisted Mason in leaving the scene, according to the warrant. The warrant shows she was later arrested, and told police that the firearm was in the center console of the car.

Mason was arrested in Alabama before being brought back to Georgia.

Both Henry and Mason have had previous arrests.

Henry and Mason were denied bond and remain in the Douglas County jail.

Currently, jury trials have been put on hold because of the coronavirus pandemic. The county resumed grand jury proceedings and video hearings to help ease the backlog of cases.

Georgia Chief Justice Harold Melton signed his ninth order extending the statewide judicial emergency that was first declared in mid-March at the start of the coronavirus pandemic.

The emergency orders from Melton extends the judicial emergency through Jan. 8.

Here is a list of the other indictments returned by the grand jury:

• Jarmond Jarrell, possession of ecstasy with intent to distribute

• Kelvin Holloway, obstruction of an officer

• Kaimen Johnson, possession of marijuana with intent to distribute

• Tiffany Johnson on charges of fleeing of attempting to elude

• Cortez Debu Robinson and Breaunta Javan Wiggles, possession of a firearm by a convicted felon