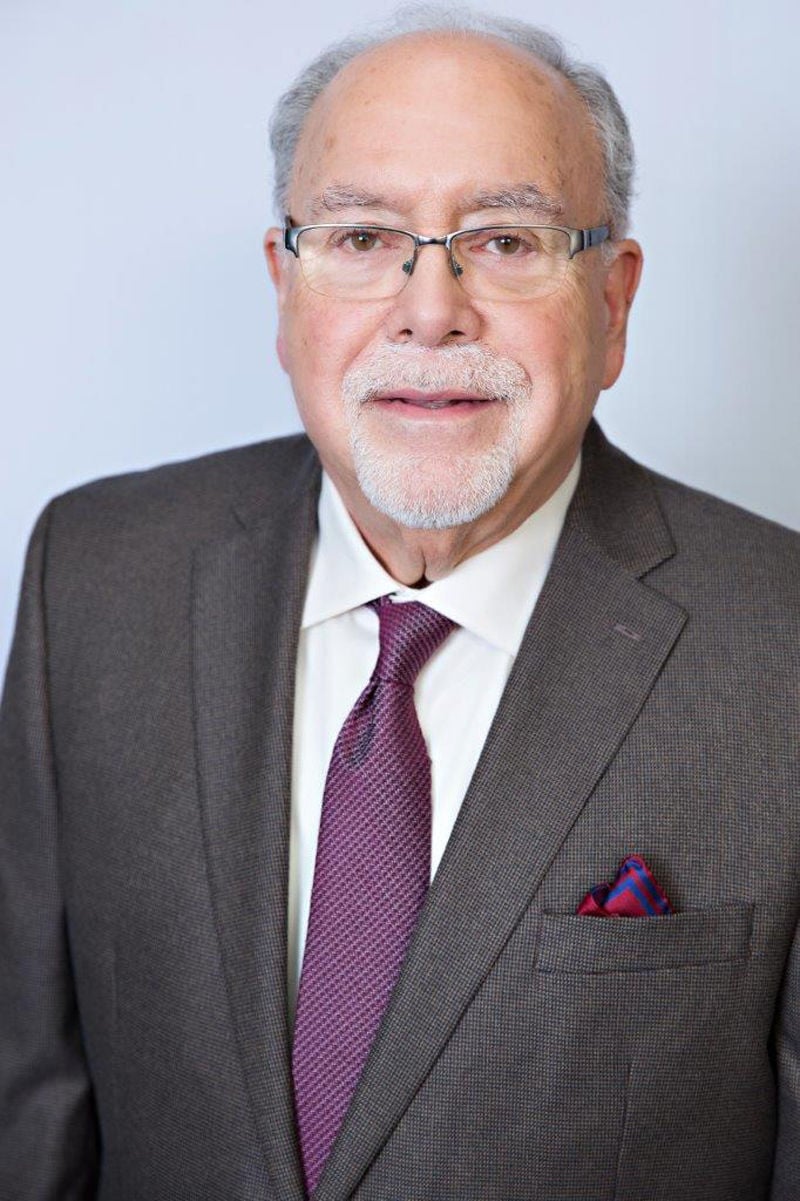 Above: Vic Troncalli’s office was in New York’s fashion district. Right: This photo was taken two days after the 9/11 terrorist attacks. 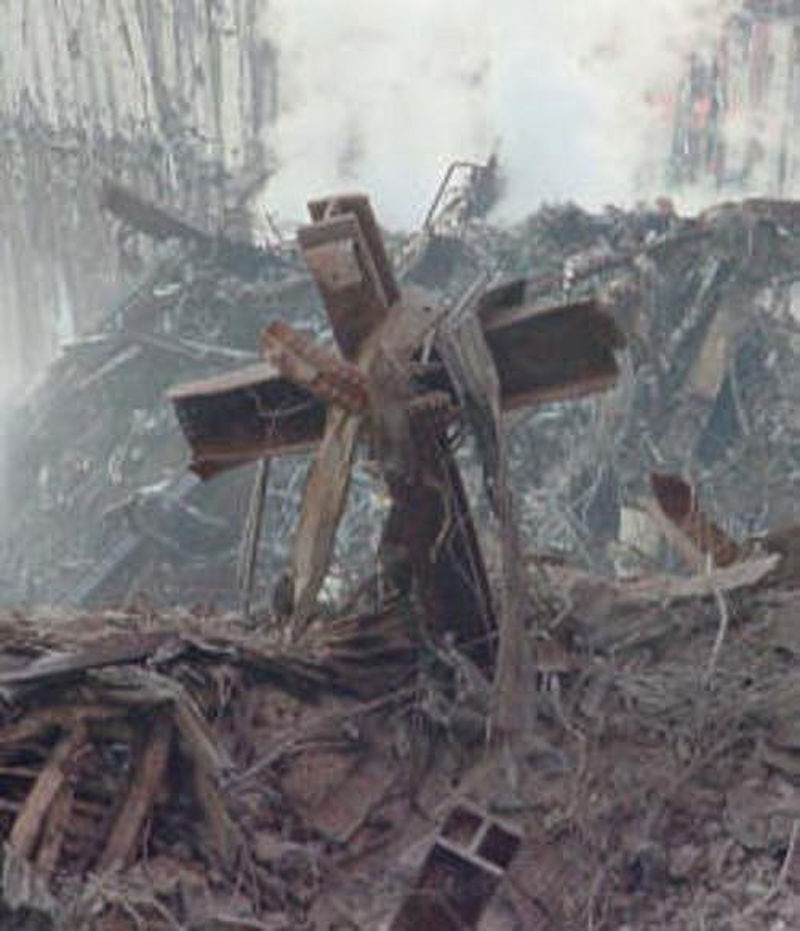 This photo was taken two days after the 9/11 terrorist attacks.

Above: Vic Troncalli’s office was in New York’s fashion district. Right: This photo was taken two days after the 9/11 terrorist attacks.

This photo was taken two days after the 9/11 terrorist attacks.

Vic Troncalli remembers waking up in his sixth-floor New York apartment on Sept. 11, 2001, and thinking how “magnificent” the weather was outside.

Troncalli was the CEO of an apparel business he co-founded on that awful day. As he was leaving for his office several blocks away, he heard there was a chance for a scattered shower that afternoon so he went back in to get an umbrella, just in case.

That’s when he heard the news that a plane had crashed into the North Tower of the World Trade Center. Like so many, Troncalli at first thought maybe a small plane had hit the first tower by accident. But as he watched and saw the second plane hit the South Tower he knew it was worse.

“It all started to catch on that it was an attack,” said Troncalli, who now owns an insurance business in Villa Rica.

At that point, Troncalli said authorities were forcing people to evacuate most buildings in the city, fearing more attacks in the city.

“When you got on the street it was an amazing thing because typically with New Yorkers they’re screaming and doing everything. But nobody was there, Troncalli said. “The thing that still gets the hair on my arms up is when Blackhawk helicopters started coming through the canals, which they call it, all of them headed toward (Central Park). And then there were Blackhawk helicopters everywhere. And people were being

as nice as they could be.”

Troncalli was about 14 or 15 blocks away from the World Trade Center buildings. He was looking in the direction of the towers when the second tower fell.

up for that second tower falling it was kind of a blink of an eye, everything went down and it went

of smoke,” he said, noting that many people who worked in and around the World Trade Center were in the financial industry and were all fleeing the area. “At that point, within about an hour, the people that were coming — you couldn’t get a taxi. You couldn’t get a transit. All of these people are dressed like bankers and hedge fund managers. Just wrapped up. Just awful.”

Troncalli said after the second tower fell he remembers hearing news that a plane had crashed into the Pentagon. That news struck more fear into Troncalli and other New Yorkers. The Blackhawks kept hovering overhead, maybe 50 or 100 feet in the air, going back and forth, he said.

As the hours passed, Troncolli said he didn’t have cell service since the cell towers were atop the World Trade Center towers. Twenty years ago, Americans were much more dependent on cash and he said the ATM machines were empty within hours of the attacks. There was a run at local grocery stores on essentials, much like the last year during the pandemic, he said.

Troncalli considers himself lucky. He wasn’t injured, nor were any of the employees at his company’s 7th Avenue office in New York’s fashion district or the factory that made the apparel in China Town, which was just three blocks from the twin towers.

But he said knew people who were in the towers. And he said there were so many “miracles” of people who should have been in and around the World Trace Center that day who survived. He recalled one woman he knew who was trying to get to work in Manhattan from her home in New Jersey on the subway. Troncalli said she turned around after hearing the towers were on fire and the train that went into Manhattan she would have been on was “demolished” when the second tower fell.

By the end of the week, bridges from the island of Manhattan into New Jersey, Queens and other boroughs of New York had reopened, he said. Someone he knew was able to rent a van and they drove home to Orlando, Fla. that Saturday.

Troncalli, a 1973 West Georgia College graduate, said the 9/11 attacks made him rethink his life and he decided to sell his share of the apparel business. He moved to North Carolina and worked in real estate for 10 years before starting his current business in Villa Rica, which is focused on Medicare and medical insurance plans.

He took his first trip on an airplane about three weeks after the attacks and remembers how things had changed.

“It was a different world,” he said. “You didn’t look at anybody when you got in. You just kind of stared forward. I’ll never forget the Delta pilot said ‘Folks I’m just going to tell you this. This is very difficult and I’ve been doing this a long time but I’m going to let you know if you want to go to the bathroom you hit the call button and one of our flight attendants will take you to the bathroom. If you make any noise that I hear at all, I’m landing this plane.”

Troncalli plans to spend this weekend at Villa Rica’s Gold Rush Festival at a booth for his business.

“This year for me is really, really tough because it only takes one person with a bomb to blow themselves up,” he said. … “I’ve got a poster for one of my signs to put out in front of my booth that reads ‘Never Forget.’ And hopefully people will understand.”