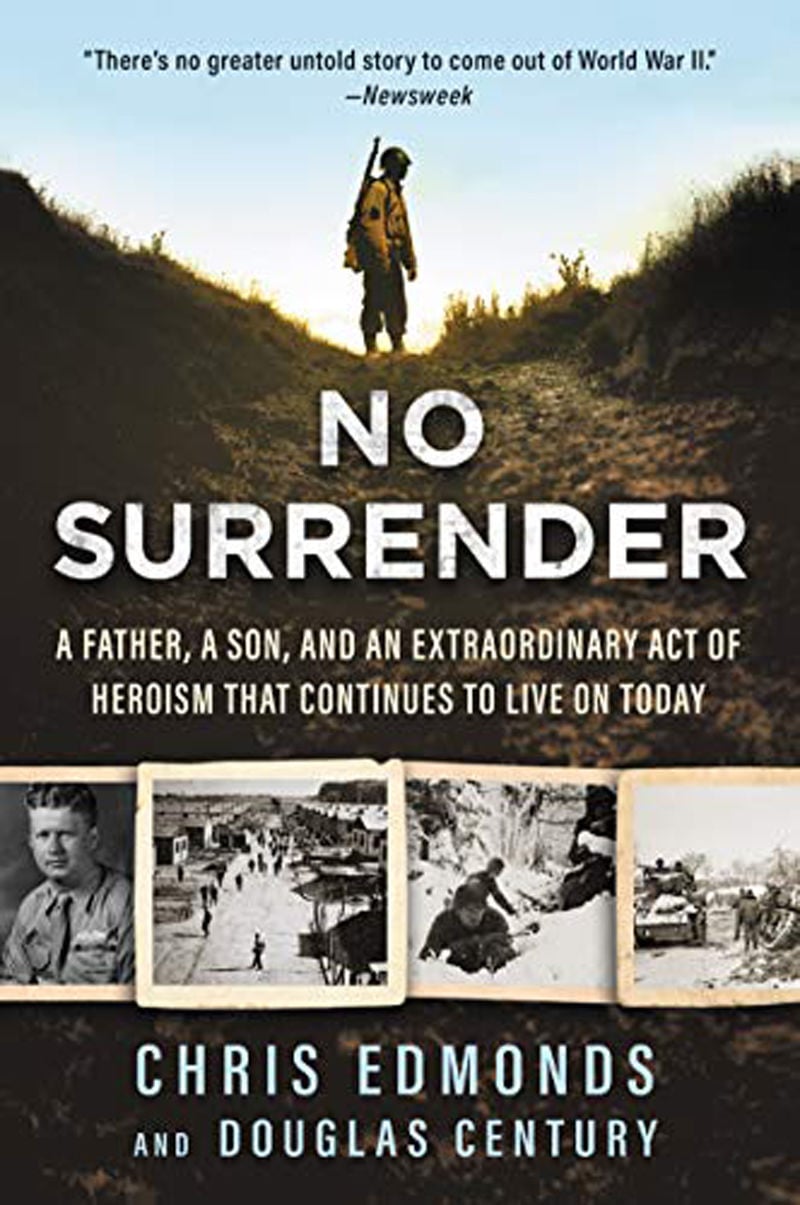 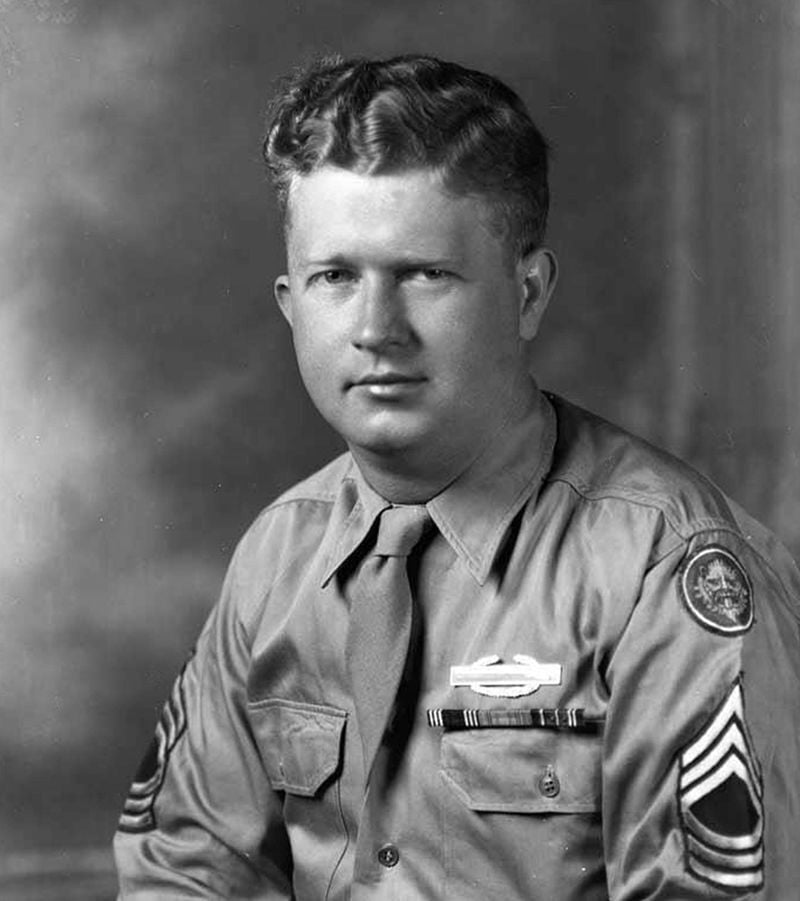 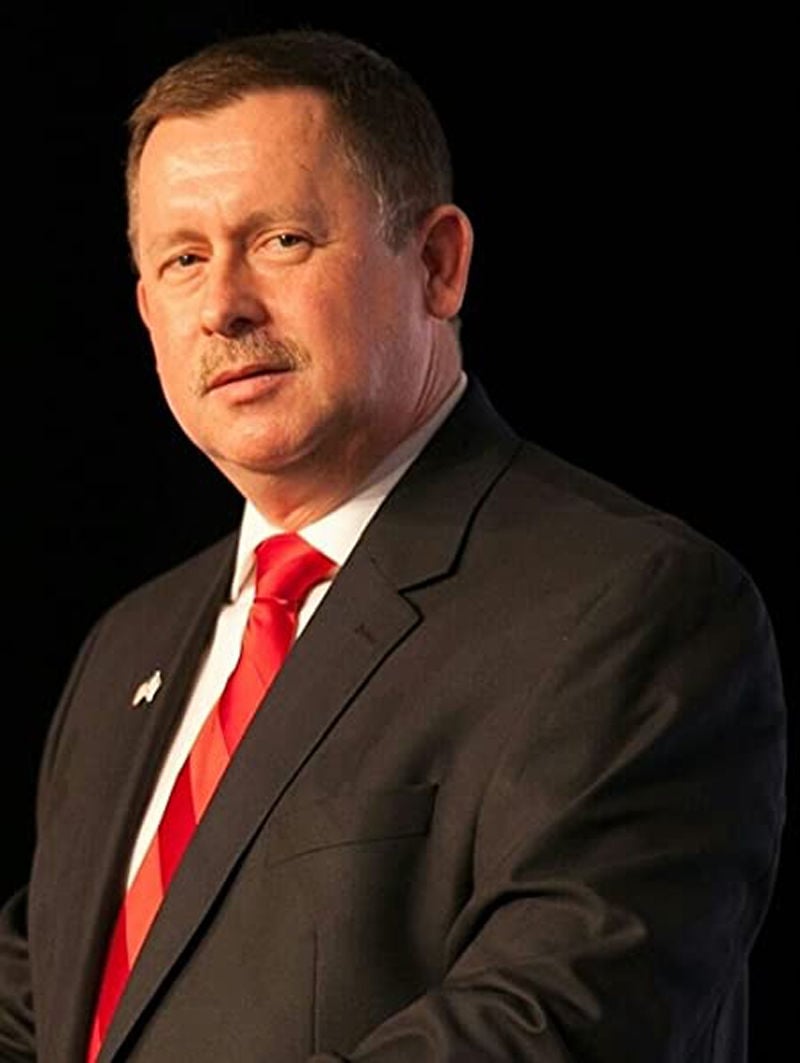 The son of a World War II hero who saved the lives of 200 Jewish soldiers will be in Douglasville to speak to the Sweetwater Chapter of the Daughters of the American Revolution on Sunday.

Chris Edmonds will give a presentation to the DAR on Nov. 14 at 2 p.m. at First Presbyterian Church on Campbellton Street. The presentation is part of Sweetwater DAR’s celebration of Veterans Day and the public is encouraged to attend, said Sue Carlton, vice regent of the chapter.

Edmonds, a DAR Medal of Honor recipient and recently retired pastor from Blount, Tenn., wrote a book about his dad’s heroism with bestselling author Douglas Century titled, “No Surrender: A Father, a Son, and an Extraordinary Act of Heroism That Continues to Live on Today.”

Chris Edmonds talks about his dad’s story in a video titled “Following the Footsteps of My Father” on Vimeo (https://vimeo.com/198357872) that includes interviews with many of the veterans U.S Army Master Sgt. Roddie Edmonds served with.

Edmonds, a native of Knoxville, Tenn., served in the 422nd Regiment and was the highest-ranking American soldier among 1,292 taken to Stalag IXA, a Nazi POW camp near Ziegenhain, Germany, in December of 1944. The soldiers were among the more than 20,000 GIs captured by the Germans at the Battle of the Bulge.

The day after they arrived, Stalag IXA commandant Major Siegmann ordered all Jewish POWs to present themselves. In response, Edmonds ordered all 1,292 POWs to stand in formation outside their barracks, according to notes presented with the Vimeo video.

“When Siegmann saw that all 1,292 GIs were standing in front of their barracks, enraged he turned to Edmonds and demanded: ‘They cannot all be Jews!’

To this, Master Sgt. Edmonds said, “We are all Jews here.”

Siegmann immediately drew his pistol and pressed it into Edmonds’s forehead.

Roddie Edmonds did not back down and replied: “According to the Geneva Convention, we only have to give our name, rank and serial number. If you shoot me, you will have to shoot all of us, and when we win this war you will be tried for war crimes.”

Siegmann turned around and left. Edmonds’ bravery is credited with saving the lives of these 200 Jewish GIs.”

Chris Edmonds said in the video that his dad never really talked about his service in WWII. He was 26 when his dad died in August of 1985.

It was after his dad’s death that he began reading the diaries he kept while he was a prisoner of war in Germany.

Chris’ daughter was assigned a family history project in 2009 and he reread his father’s wartime diaries. That was when he decided to Google his dad’s name and came across a 2008 article in the New York Times.

“I was being interviewed by the New York Times in 2008,” said Lester Tanner, a staff sergeant in the Army. “All of a sudden I remembered there was a Master Sergeant, Roddie Edmonds, who saved my life when he defied the Germans in the POW camp.”

In “No Surrender” Edmonds and Century take readers to the front lines and detail Roddie’s previously untold heroism.

“What was most remarkable about my journey to discover what my father did during the war,” Chris writes, “was the realization that any one of us has the untapped potential to do something incredibly courageous. We all have the potential to change the world simply by standing up for what’s right.”

Learn more about the book at www.nosurrenderbook.com and visit www.roddieedmonds.com for information about Roddie’s Code.