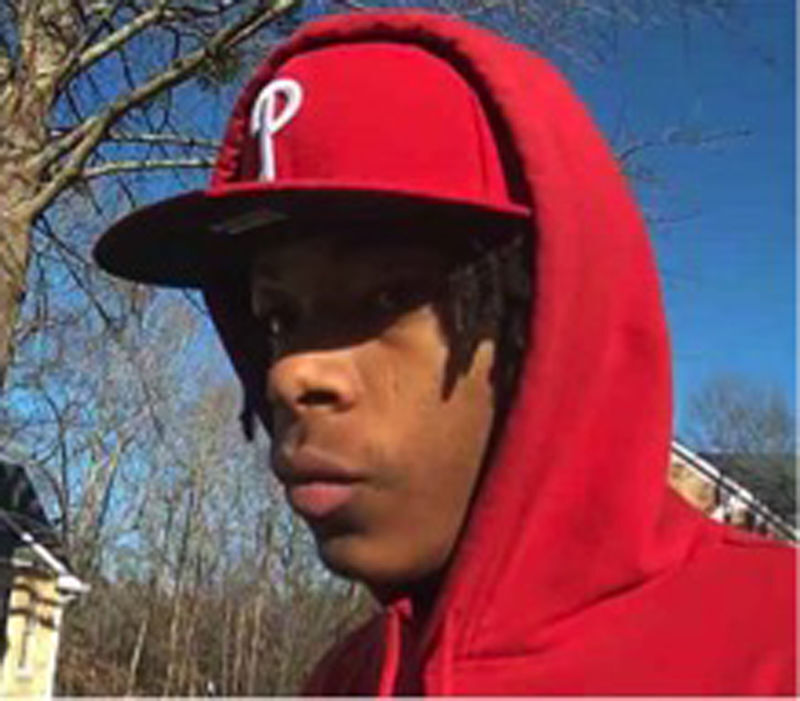 The Douglas County Sheriff’s Office is searching for Nathanael Searcy, 17, who is suspected of killing a man in Lithia Springs last week. 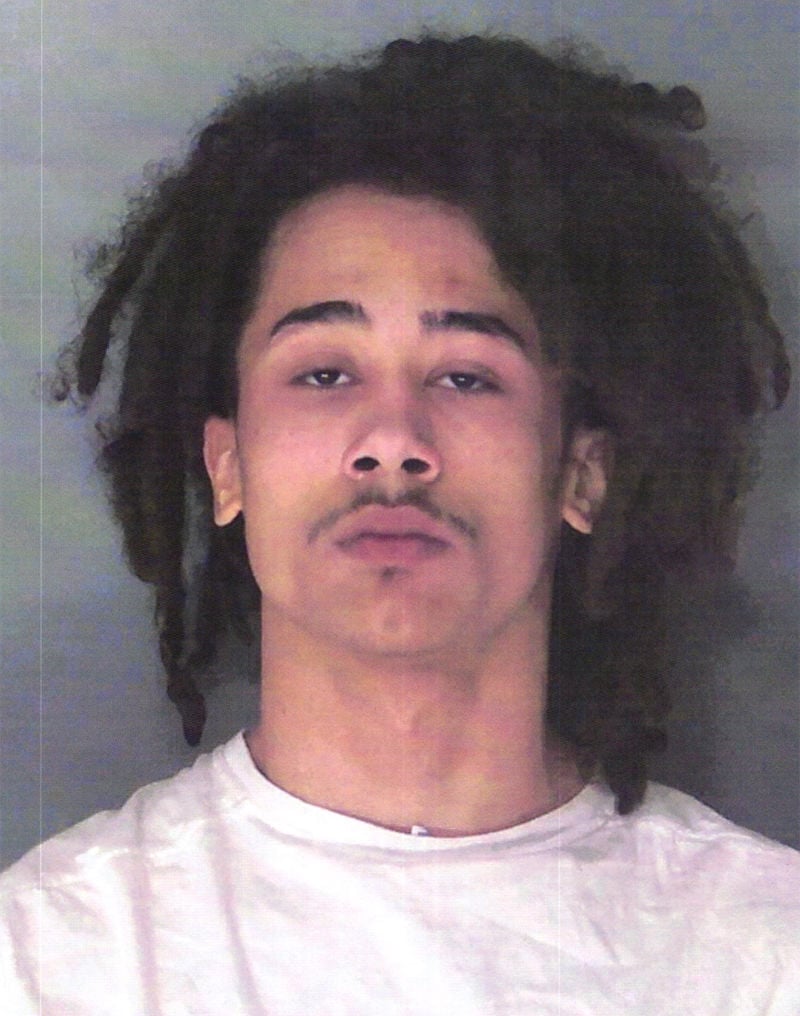 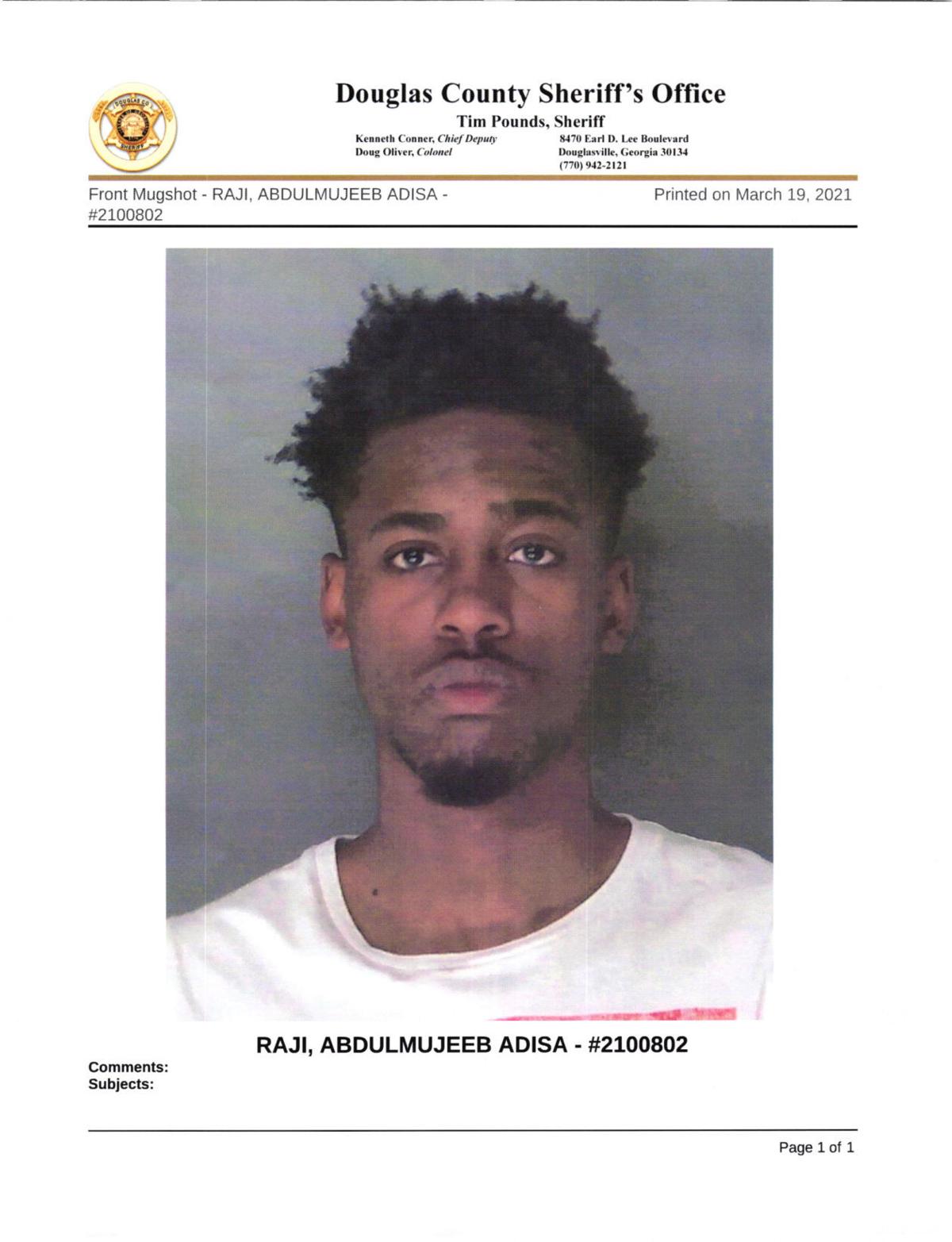 The Douglas County Sheriff’s Office has arrested a suspect in a murder that took place last week in Lithia Springs.

Searcy had been on the run. But the sheriff's office announced Monday night that he had been taken into custody.

“According to eyewitnesses and with the assistance of home surveillance videos, 17-year-old, Nathanael Michael Searcy, was identified as the individual who shot and killed Melvin Porter,” Pounds said.

Multiple search warrants have been executed and the case is still ongoing, Pounds said.

Two other arrests were previously made in this case with associates of Searcy who were at the scene of the crime, Pounds said.