Sign Up
Log In
Purchase a Subscription
You are the owner of this article.
Edit Article Add New Article
You have permission to edit this article.
Edit
Home
News
Sports
Community
Opinion
Obituaries
Your School
e-Edition
Classifieds
Forms
Subscribe
Share This
1 of 3 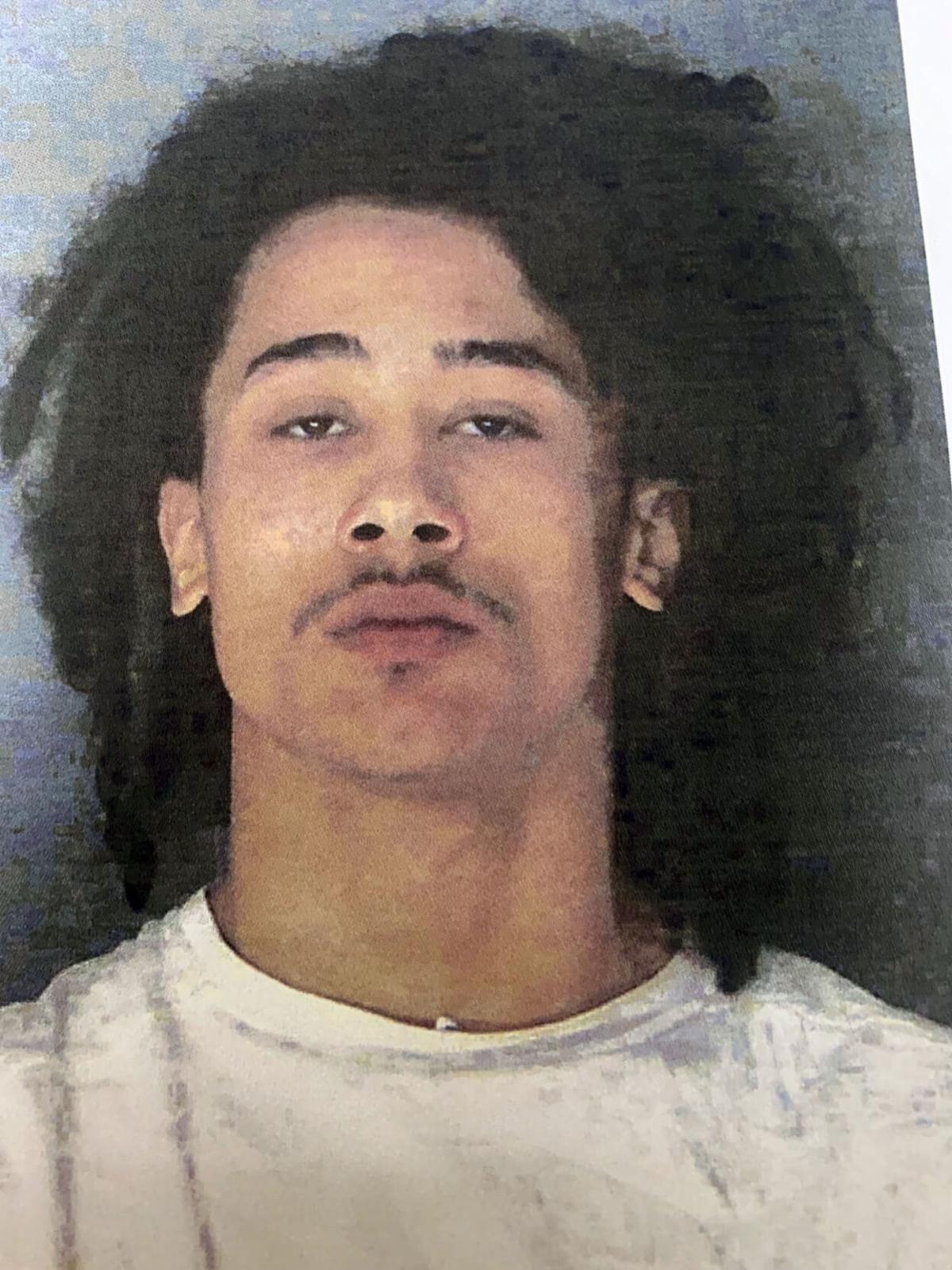 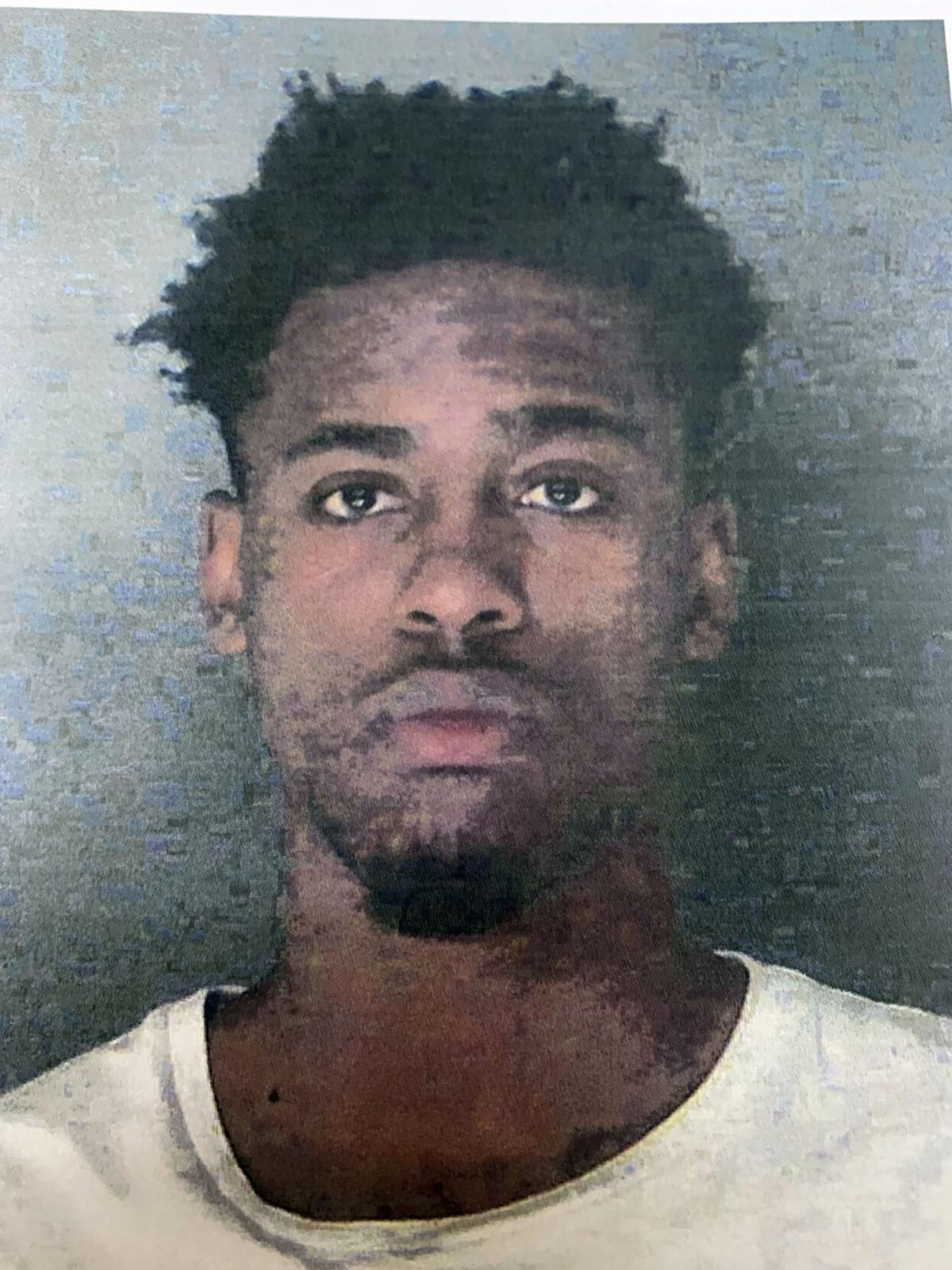 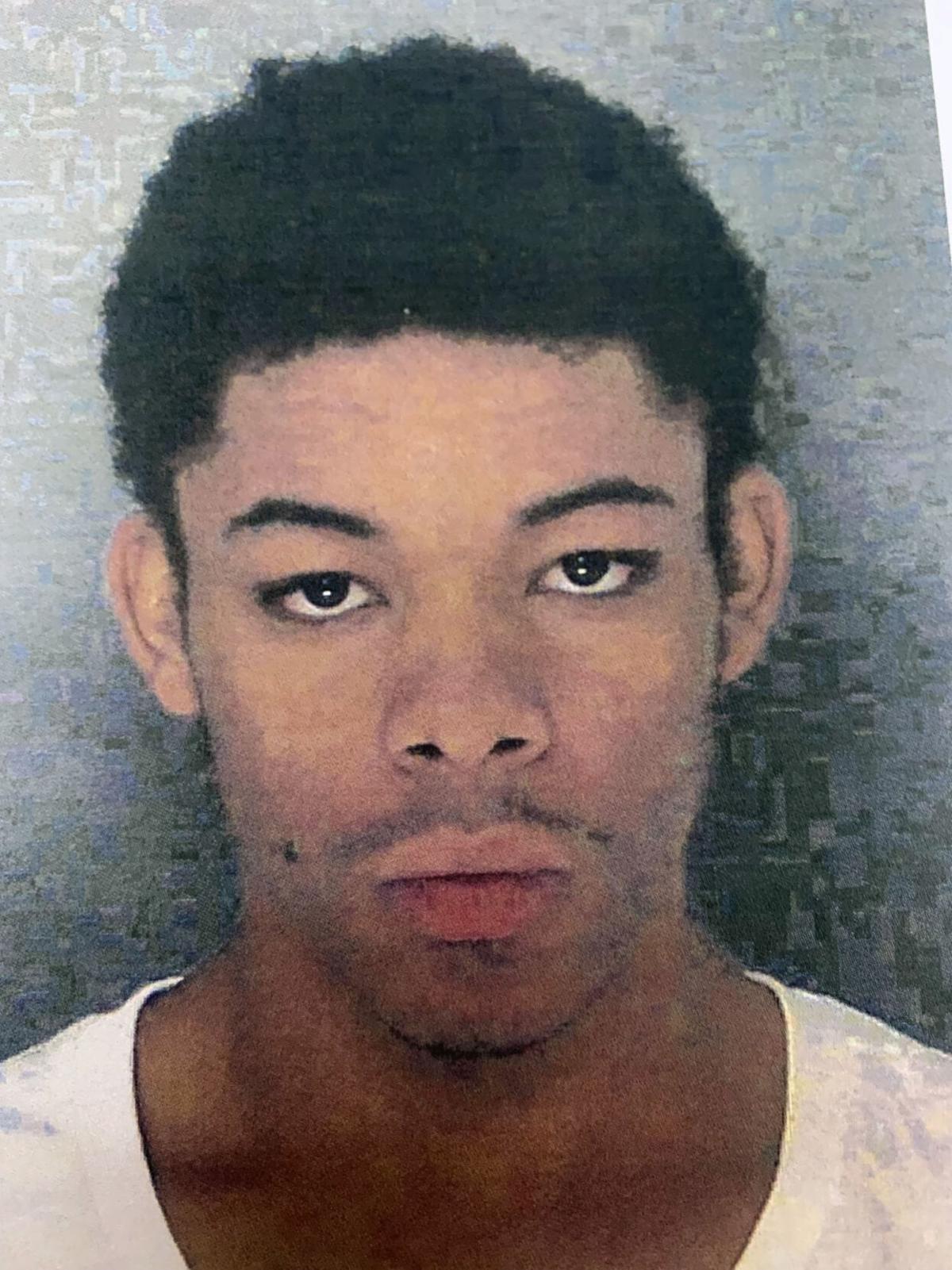 Over the last two months, a Douglas County Grand Jury has returned 53 true bills of indictment on criminal cases.

Included in the indictment is a murder case involving three teenage defendants stemming from a March 16 fatal shooting near one of the accused home.

Kyle Girard, Abdulmujeeb Raji and Nathanael Searcy have been indicted on felony murder charges. In addition, Searcy faces a malice murder charge in the incident in Lithia Springs.

Girard and Raji are both 18 and Seary, who is described as the triggerman in an arrest warrant, is still 17. Raji was 17 when the murder was committed.

Including the two murder charges, the teens also face criminal attempt to sale marijuana, possession of a controlled substance, theft by receiving stolen firearm, tampering with evidence and possession of drug related objects.

Krishaun Fails, 25, was indicted on armed robbery, theft by taking and firearm during a crime charges. The Mableton man was arrested in March at a Douglasville address after taking three pizza valued at $33 total from a Pappa Johns delivery person.