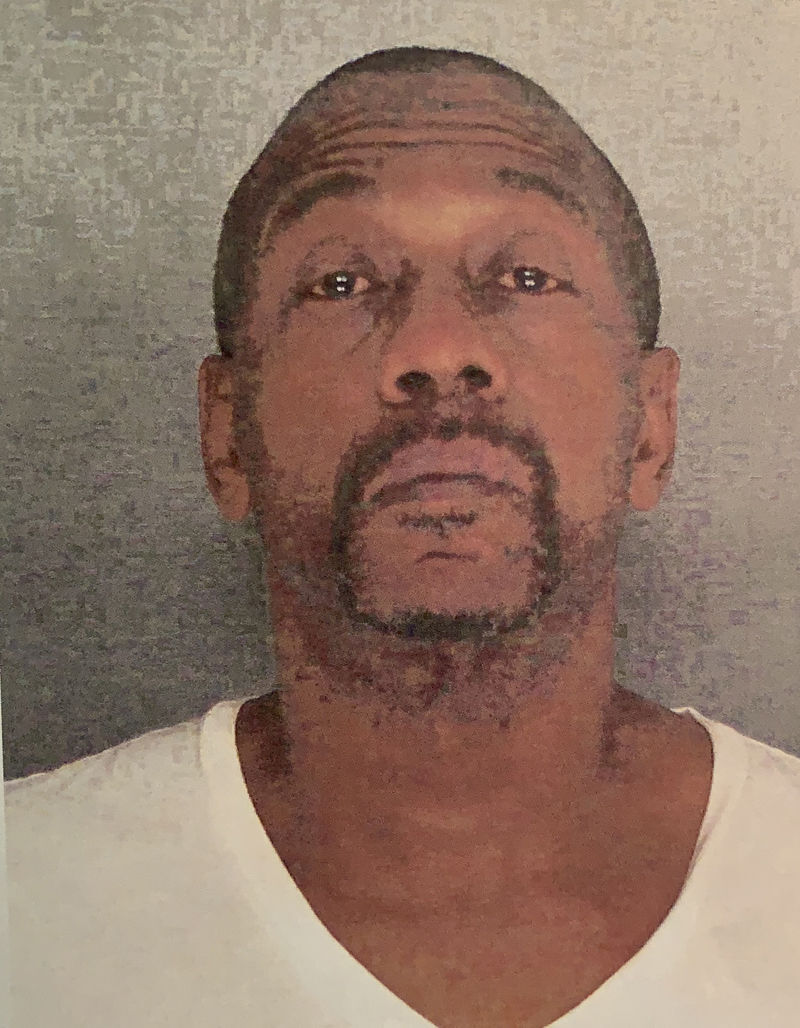 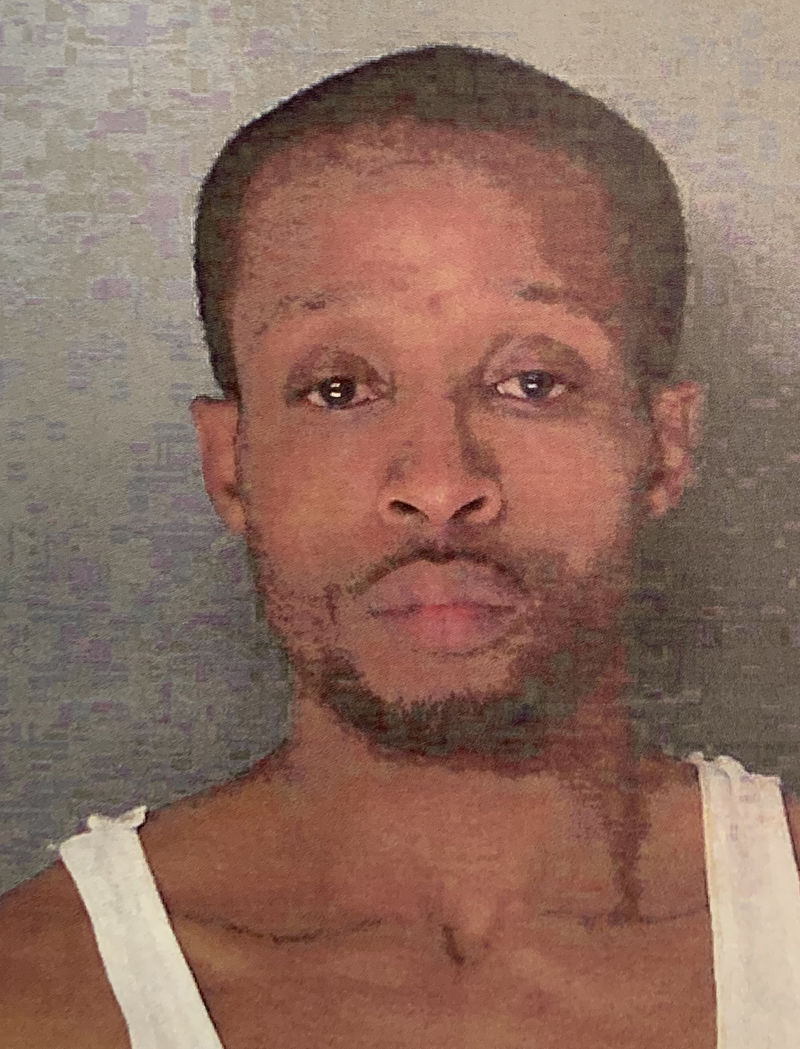 A couple of men were arrested for shoplifting after taking turns robbing a Lithia Springs hardware store.

According to arrest warrants, Aaron Coker of Mableton, and Floyd Brewer of Atlanta, are charged with shoplifting tools at the Lithia Springs Ace Hardware store on Lee Road.

He returned to the parking lot and got into a black 2018 Hyundai where Coker was the driver, the arrest warrant stated.

Coker, 34, then went into the store and allegedly stole the same set of tools, according to the arrest warrant.

He returned to the car and drove off, the warrant stated.

On March 20 at 5:35 p.m., the men returned to the same store where Coker allegedly took a 159-piece Craftsman tool set and a 63-piece toolbox, according to the arrest warrant.

The tools are valued at $299 combined.

The warrant stated that Coker ran out of the store and entered a vehicle driven by Brewer.

Brewer was released on Friday and Coker remained in jail, according to court records.