Sign Up
Log In
Purchase a Subscription
You have permission to edit this article.
Edit
Home
News
Sports
Community
Opinion
Obituaries
Your School
e-Edition
Classifieds
Forms
Share This
1 of 2 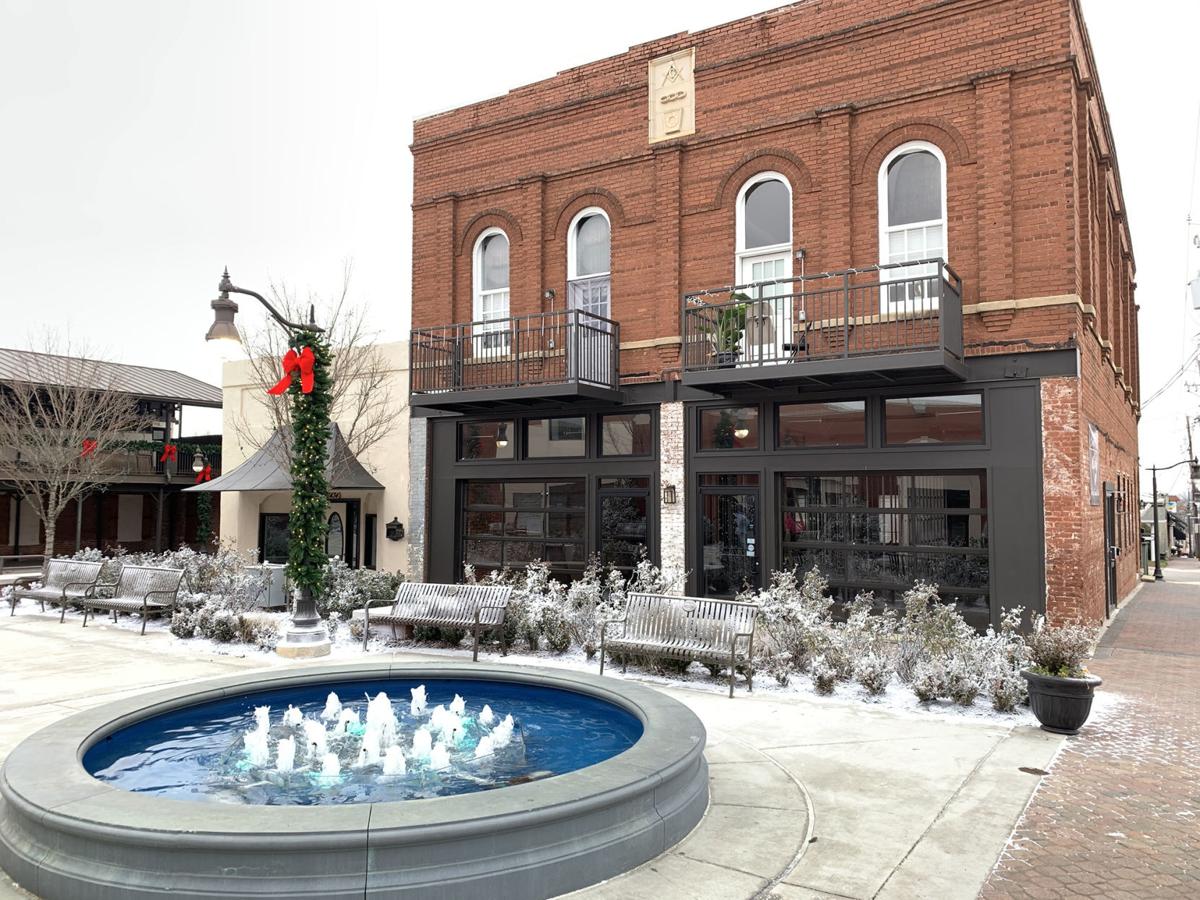 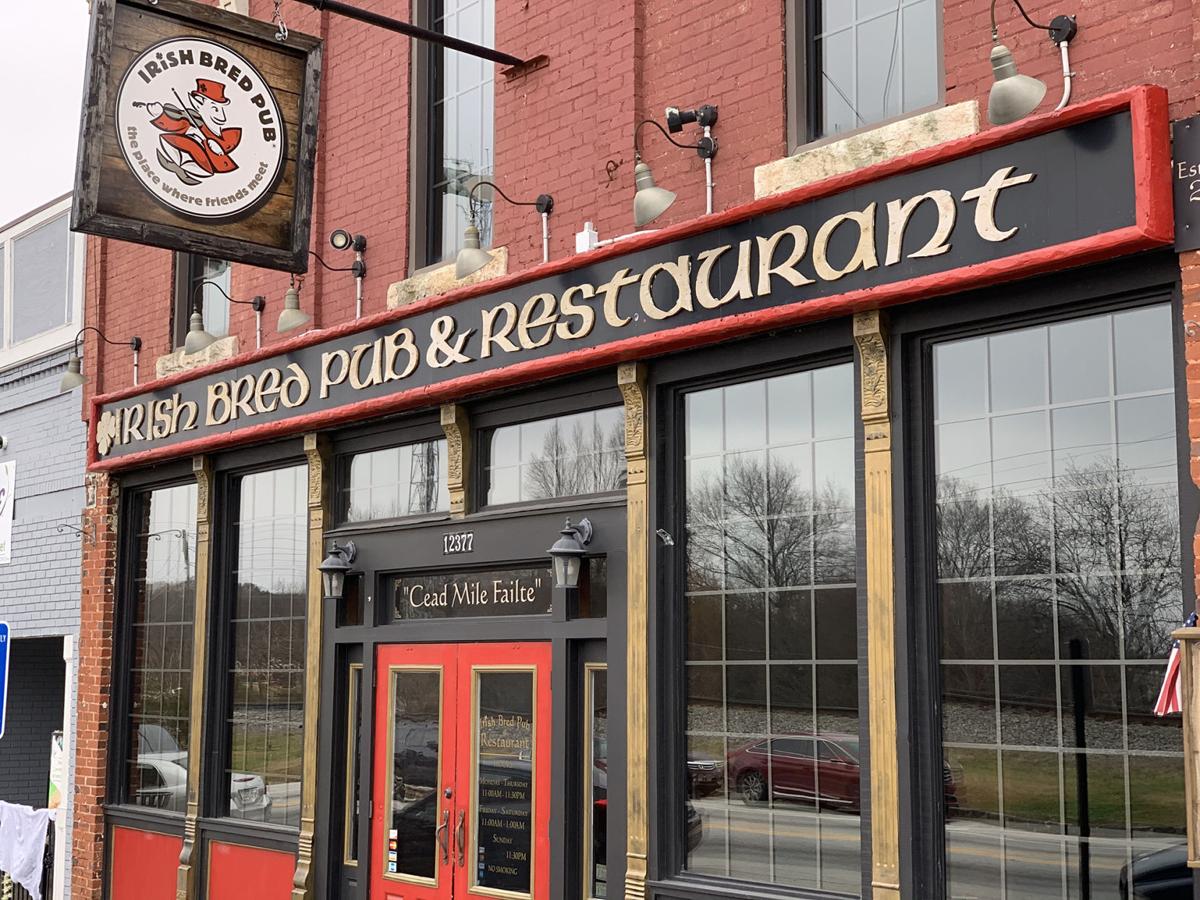 A Tex-Mex restaurant is coming to downtown Douglasville in the old Irish Bred Pub location on Broad Street, according to Aaron Szarowicz, economic development manager for the city.

A Tex-Mex restaurant is coming to downtown Douglasville in the old Irish Bred Pub location on Broad Street, according to Aaron Szarowicz, economic development manager for the city.

Several new businesses are coming to Douglasville in 2021.

Two new restaurants will open in historic buildings downtown, according to Aaron Szarowicz, economic development manager for the city.

The old Irish Bred Pub building at 6682 Broad St. has new ownership, Szarowicz said. He said earlier this month that the listing agent confirmed the new owner wants to utilize the upstairs for “heavy entertainment space” and serve a “Tex-Mex food concept.” Szarowicz said a name for the restaurant and other details were not immediately available.

He said earlier this month the owner was drawing up plans for inside renovations of the main floor “with the kitchen being the primary focus.”

Once those plans are submitted to the city’s Community Development Department, the plans will be reviewed and after approval the renovation can begin.

Szarowicz said that as of earlier this month plans had not been submitted. He said the owner has indicated to the city they would like to open in mid-2021.

The Irish Bred Pub closed abruptly in October of 2019. It originally opened in 2008 and changed ownership in 2018.

Meanwhile, on the Church Street side of O’Neal Plaza, Gritz Brunch Bar plans to open in the old Robinson Building in the space the Sweet Southern ice cream shop occupied until earlier this year.

Szarowicz said the restaurant operator “has solid restaurant experience, owning two restaurants in Douglas County. He said Gritz has all necessary permits and “it is only a matter of time” before they open.

Two popular chains should be opening their doors at the corner of Highway 5 and Douglas Boulevard next year. Five Guys and Starbucks will occupy two of the three retail spots in a new building being constructed at the corner of the busy intersection. Szarowicz said building plans were submitted and approved by the city and that the city is “simply waiting for the construction of the building.” He said the city had not been given a timetable on when work might be completed.