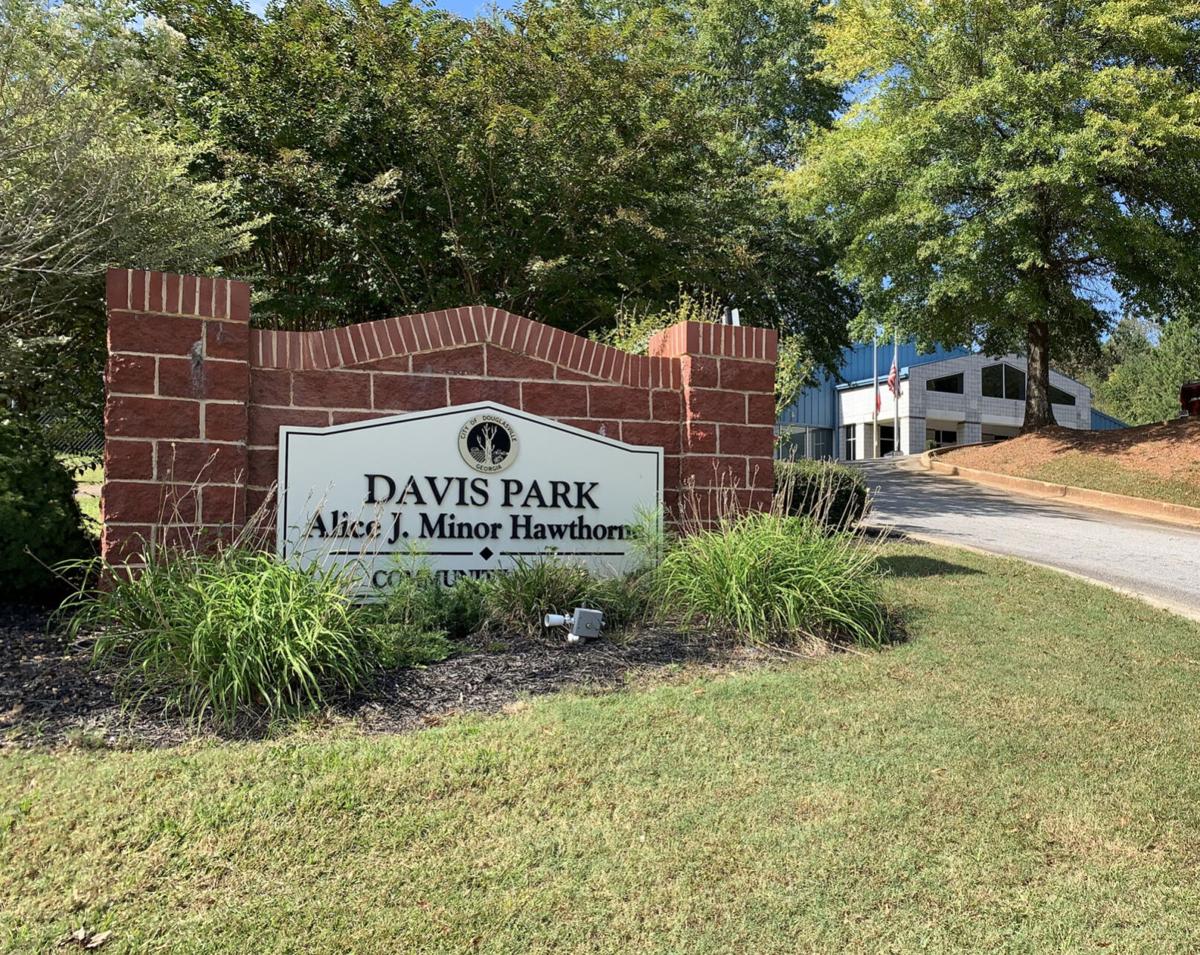 Jessie Davis Park is the north anchor park for the city. Voters will decide Nov. 2 whether to approve a bond referendum to renovate the park. 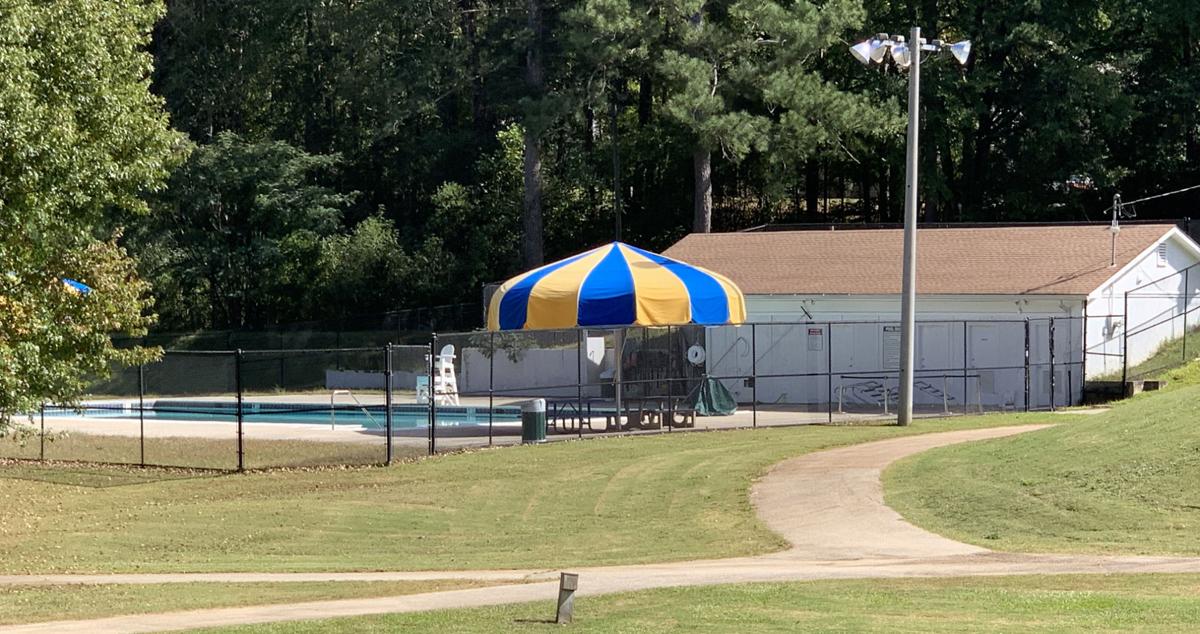 The swimming pool at Jessie Davis Park would be replaced if a $25 million bond referendum is approved by Douglasville voters Nov. 2.

Jessie Davis Park is the north anchor park for the city. Voters will decide Nov. 2 whether to approve a bond referendum to renovate the park.

The swimming pool at Jessie Davis Park would be replaced if a $25 million bond referendum is approved by Douglasville voters Nov. 2.

A $25 million bond referendum will be on the municipal general election ballot Nov. 2 in the city of Douglasville. The bond funds would be used to renovate Jessie Davis Park on the north side of the city.

According to a one-sheet informational document posted on the city’s website,

“This bond referendum will ask citizens if bonds should be raised to pay for the design and construction costs to renovate Jessie Davis Park. This bond includes synthetic turf on playing fields, a new swimming pool, splash pad, restroom building and pavilion areas, as well as other phases for gymnasium, community center and senior center.”

If the referendum is approved, property owners of a $150,000 home would pay an extra $150 a year in taxes, according to officials.

In September, City Manager Marcia Hampton spoke to the Douglas County Board of Commissioners about the project.

If voters in the city approve the $25 million bond issue this year, the renovations to Jessie Davis Park would enable the work involved in the entire list of upgrades to happen as one project and can be financed at a lower interest rate.

“The reason this is important is because now that Highway 92 has been relocated this will serve as the north anchor for downtown and create connectivity into downtown we didn’t really have before on the north side,” Hampton said. “It will be our north anchor park. So we’re hopeful that the voters will consider that (general obligation) bond to allow necessary renovations for Jessie Davis.”

According to Chelsea Jackson, assistant city manager, who responded in an email, the city opted to use a bond referendum for this project because “...it’s a municipal bond, which provides a way for local governments to raise money for projects that typically do not generate a revenue stream directly. These bonds are backed by full faith and credit of the City and they are special because they are approved by voters/taxpayers, to tax themselves to complete the project.”

Jackson said if the referendum passes all proposed Jessie Davis Park Renovations will be completed under one project. All environmental reports, administrative tasks, contractor/subcontractor work and procurement of materials will take place at once, providing a lesser expense to taxpayers. Currently, the city can borrow money today at a lower rate to complete the project and pay less in repayment in the future.

But Jackson said that even if it were not to be approved by voters,

“[The] Renovation/construction of many items at the park will still need to happen. There are currently many items at Jessie Davis Park that are at an end of life. Each renovation would be done at separate times, costing more money to procure services at separate times in the future. Also, the cost of these projects and materials, will increase over time, creating an increase in the total project amount.”

Community Relations Director Jason Post, who also responded in an email, said there have been five community informational meetings on the project.

For more information on city elections, visit the website at DouglasvilleGA.gov/elections.