Sign Up
Log In
Purchase a Subscription
You are the owner of this article.
Edit Article Add New Article
You have permission to edit this article.
Edit
Home
News
Sports
Community
Opinion
Obituaries
Your School
e-Edition
Classifieds
Share This
1 of 4 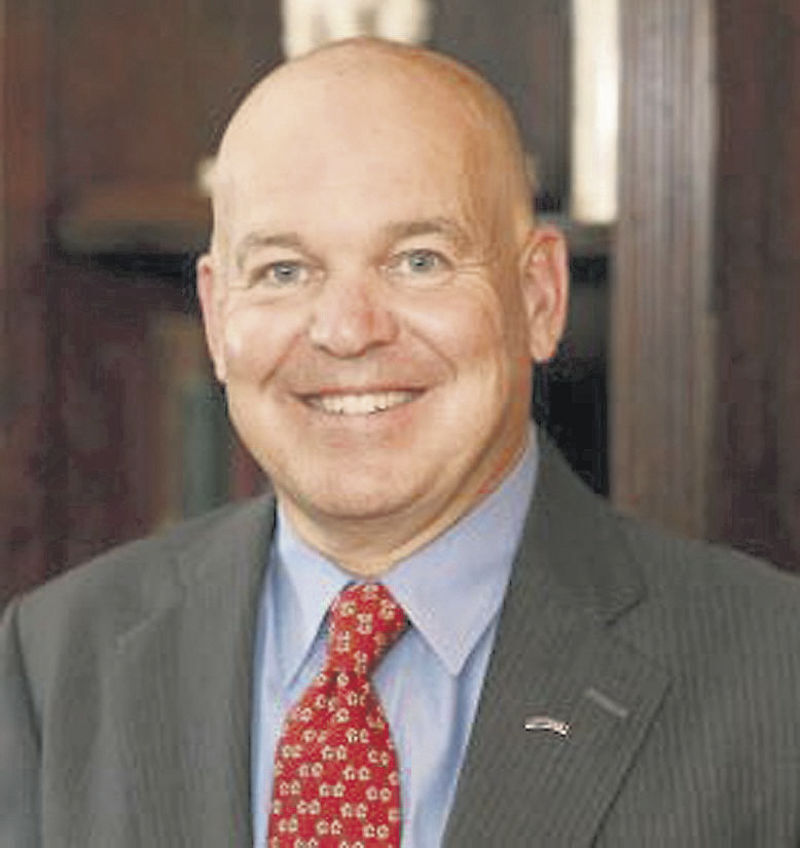 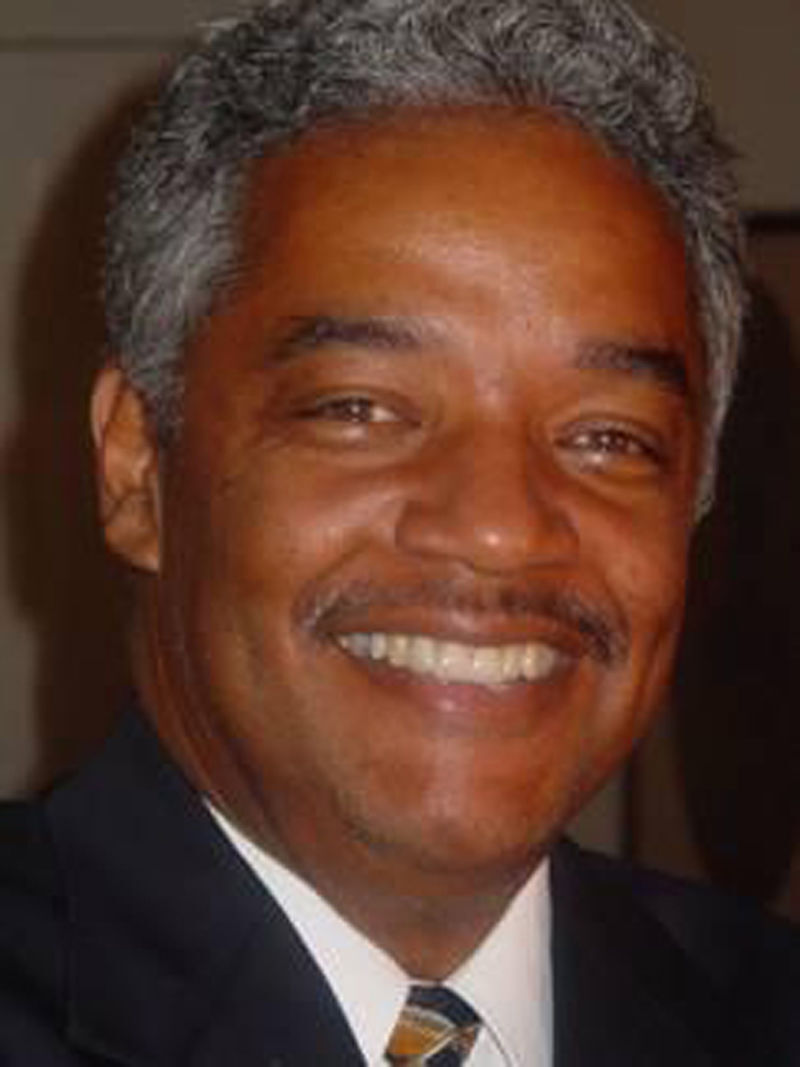 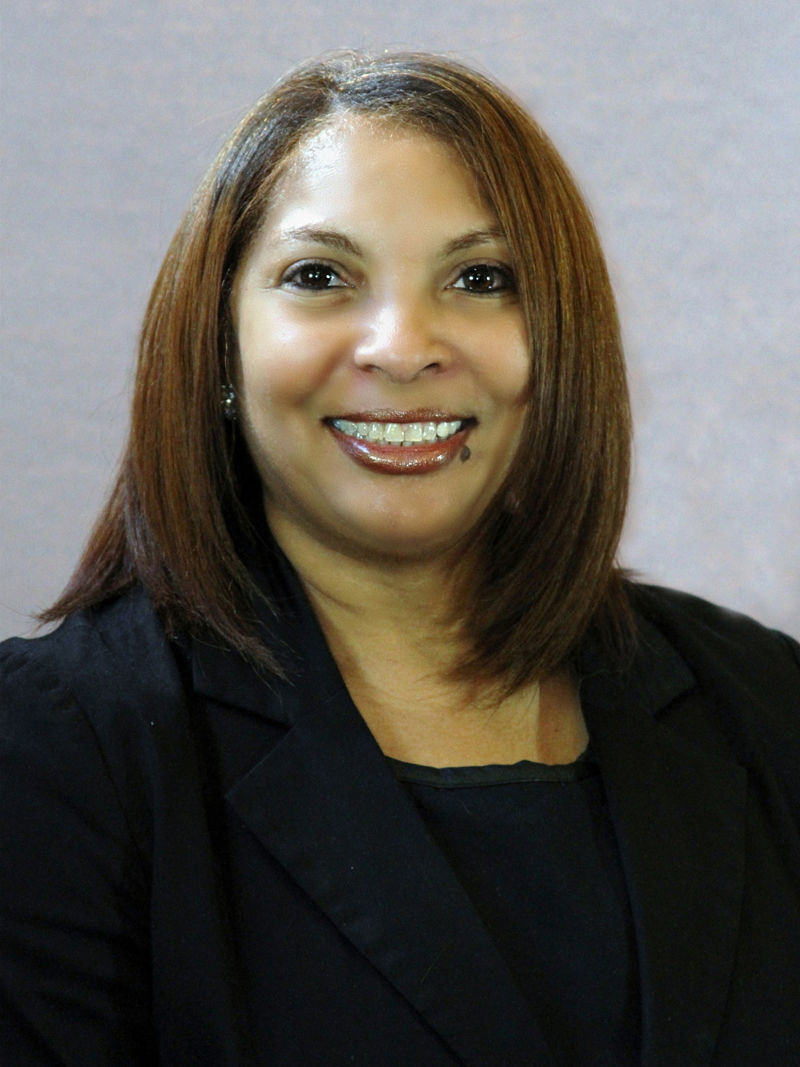 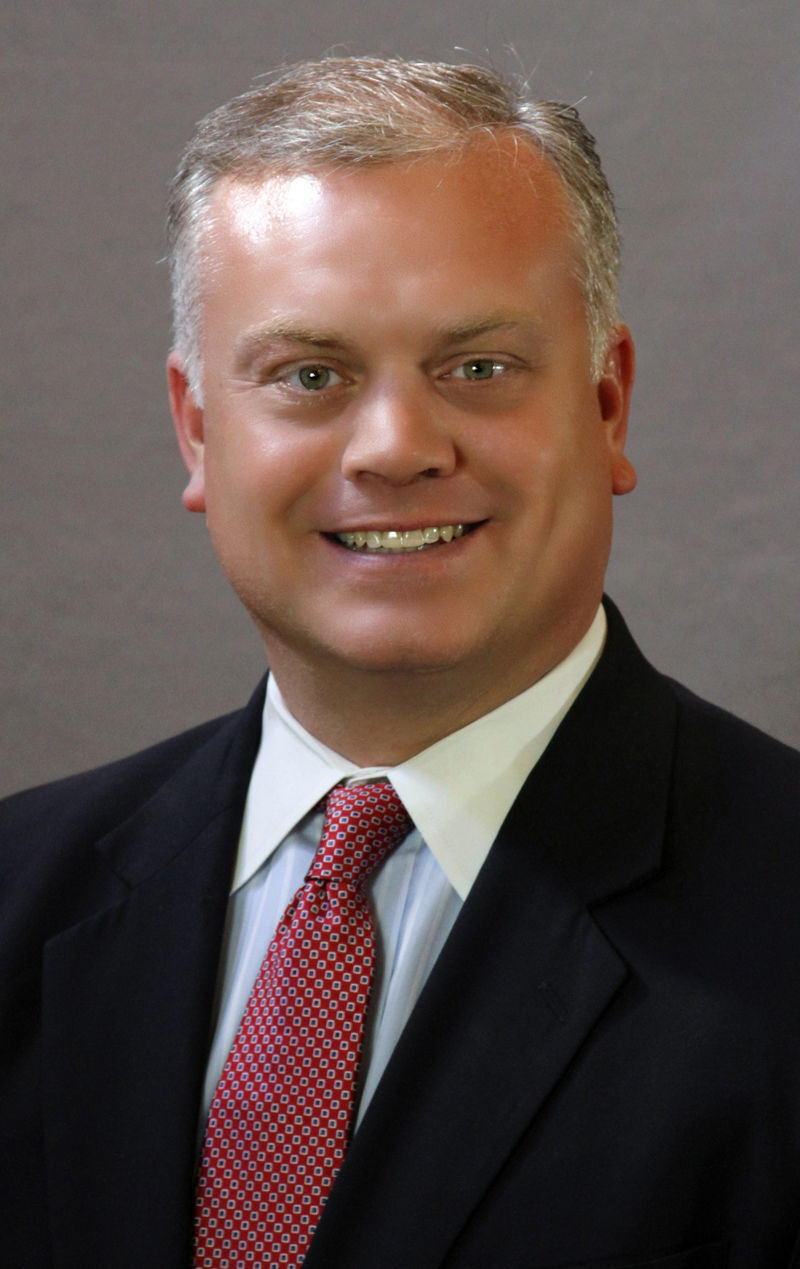 Georgia’s controversial election process will be one of the big issues the General Assembly tackles when it convenes Monday in Atlanta for the 2021 session.

The 40-day session is expected to run until April 2 barring any major hangups.

The state’s election process has been challenged in the courts through the years.

However, the result of the Nov. 3 election, which President Donald Trump claims was stolen from him, has prompted lawmakers to attempt overhauling the process.

During recent elections, there was a shift in the state’s voting patterns that saw the presidential and both U.S. Senate seats flip in the Democrats’ favor.

In December, the state’s Republican majority promised constituents they would reform the election process across the Peach State, taking such measures as getting rid of absentee ballot voting without cause and outlawing absentee ballot drop boxes. Those drop boxes were authorized by the State Election Board last year to avoid the uncertainty of U.S. Postal Service delivery due to the coronavirus pandemic.

In an interview with the Times-Georgian on Thursday, Senate Majority Leader Mike Dugan, R-Carrollton, argued that with the reforms being planned for this session, voters will still have three weeks of early voting and can cast ballots absentee in person, even though lawmakers plan to eliminate ballot drop boxes and being able to request an absentee ballot without reason.

“I’m not supporting it at all,” Bruce said.

Secretary of State Brad Raffensperger announced he is working with Gov. Brian Kemp and Georgia lawmakers on legislation that would make it easier to mount legal challenges to voter eligibility.

“A simple tightening of the law would give teeth to these challenges and would prevent people from voting illegally,” Raffensperger said during a recent press conference.

Alexander said she has been working with election officials in Douglas and Paulding counties to see what their priorities are for making voting easier.

“We will be on the defense,” Bruce said. “There have been a number of folks that have come fourth about voting.”

House Speaker David Ralston, R-Blue Ridge, indicated during a news conference this week that he will put the brakes on legislation that seeks to eliminate no-excuse absentee voting following the recent election cycle.

In the midst of the pandemic, absentee voting became popular as voters wanted to avoid crowds during the June primary and November general elections.

Many Republicans claim voter fraud during the Nov. 3 elections as a statewide recall took place.

The results pretty much stayed the same with president-elect Joe Biden defeating President Donald Trump by a little more than 11,000 votes.

Trump supporters stormed the U.S. Capitol as the electoral college votes were proceeding.

In the early hours of Thursday morning, Vice-President Mike Pence finally certified the results will Biden the winner.

“People are concerned [about fraud claims] and I think we have to address those concerns,” Ralston said during a news conference.

“I’m interested and excited to see what measures will come forward for every citizen to have the secret right of voting in a protected and fair and honest election,” said state Rep. Micah Gravley, R-Douglasville.

Since 2005, state law has allowed Georgia voters to vote by mail for any reason, not just due to living out of state or other specific reasons.

Bruce indicated that he will push legislation for voters to cast a ballot at any precinct within their county on Election Day, much like the early voting process.

“It really doesn’t make sense for people to pass by a polling place to get to where they are assigned to vote,” Bruce said. “I think all the Democrats will go for it. I’m pushing for it.”

In addition to making voting easier, Alexander said she will push for more funding for schools and mental health.

Gravley said he will prioritize a “cleanup a bill” for medical cannabis oil. Gravley has been at the forefront of making cannabis oil available for certain illnesses. The Legislature legalized it for use in 2015 and permitted it to be produced and sold in the state about a year ago.

“I’m working to get the oil to the children,” Gravley said. “No patient has gotten the oil in the two years it’s been around.”

Gravley said he also wants legislation that ensures every county in the state has a “strong 911” service.