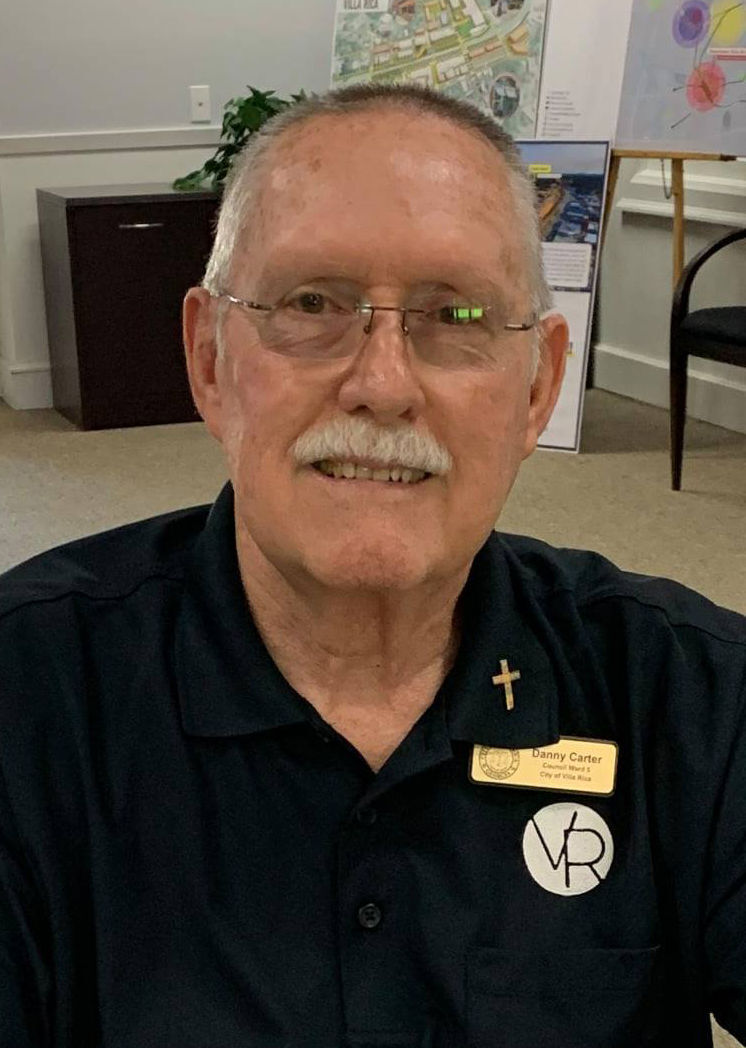 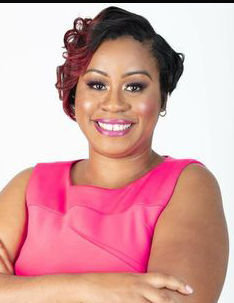 Danny Carter will have another term as city council member in Villa Rica because the three-vote margin separating him from his Ward 5 challenger is not enough for a recount.

Dominique Conteh, who had challenged Carter during the Nov. 2 municipal election, had said Nov. 3 that she would request a recount once the votes were certified. But on Monday, she said she had been informed she could not do so because the vote margin did not meet the legal threshold.

Georgia law does not require an automatic recount in close races, but candidates can request one if the margin is less than, or equal to, 0.5%.

Based on calculations by Villa Rica City Attorney David Mecklin, the difference in votes is such that “the losing candidate is not entitled to request a recount for this particular election.”

Conteh, who has never held public office, won a third of the vote in the 2019 mayoral vote running as a political newcomer in a race eventually won by current Mayor Gil McDougal. Despite losing to Carter, who will begin his fourth council term in January, Conteh took almost half the votes cast.

Carter outpolled Conteh in Carroll County, capturing 85 votes to her 46. But it was Conteh who won in Douglas County, with 66 votes to Carter’s 30.

On Monday, Carter said he looking forward to another term on council, where he said he hopes to finish work he has started as a council member. That includes the North Bypass, a long-awaited direct connection to Highway 61 that it is hoped will relieve the downtown area of commercial truck traffic.

“I’m looking forward to seeing some of these things get underway or get completed,” Carter said.

In other election results last week, political newcomer Anna McCoy unseated Ward 4 Council Member Michael Young, who was seeking a full term after winning the seat in a special election to fill out the remainder of the term McDougal held before he ran for mayor.

McCoy and McPherson will join Ward 1 Council Member Shirley Marchman in a majority woman panel when the council convenes in January.

Additionally on Tuesday, voters citywide overwhelmingly approved a referendum that will allow the city council to permit the package sales of alcohol in the city. The vote does not obligate the council to take such action, however.