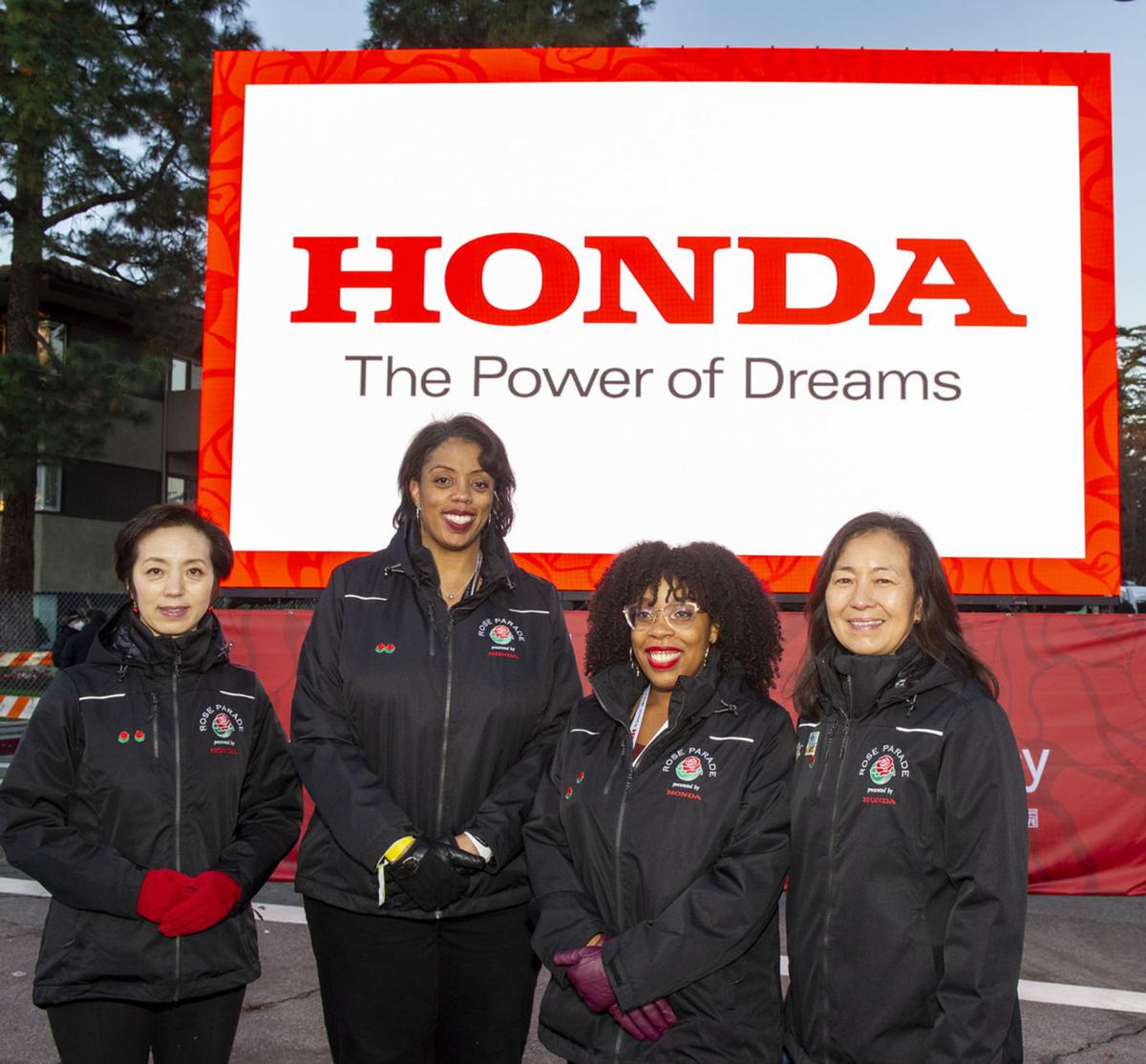 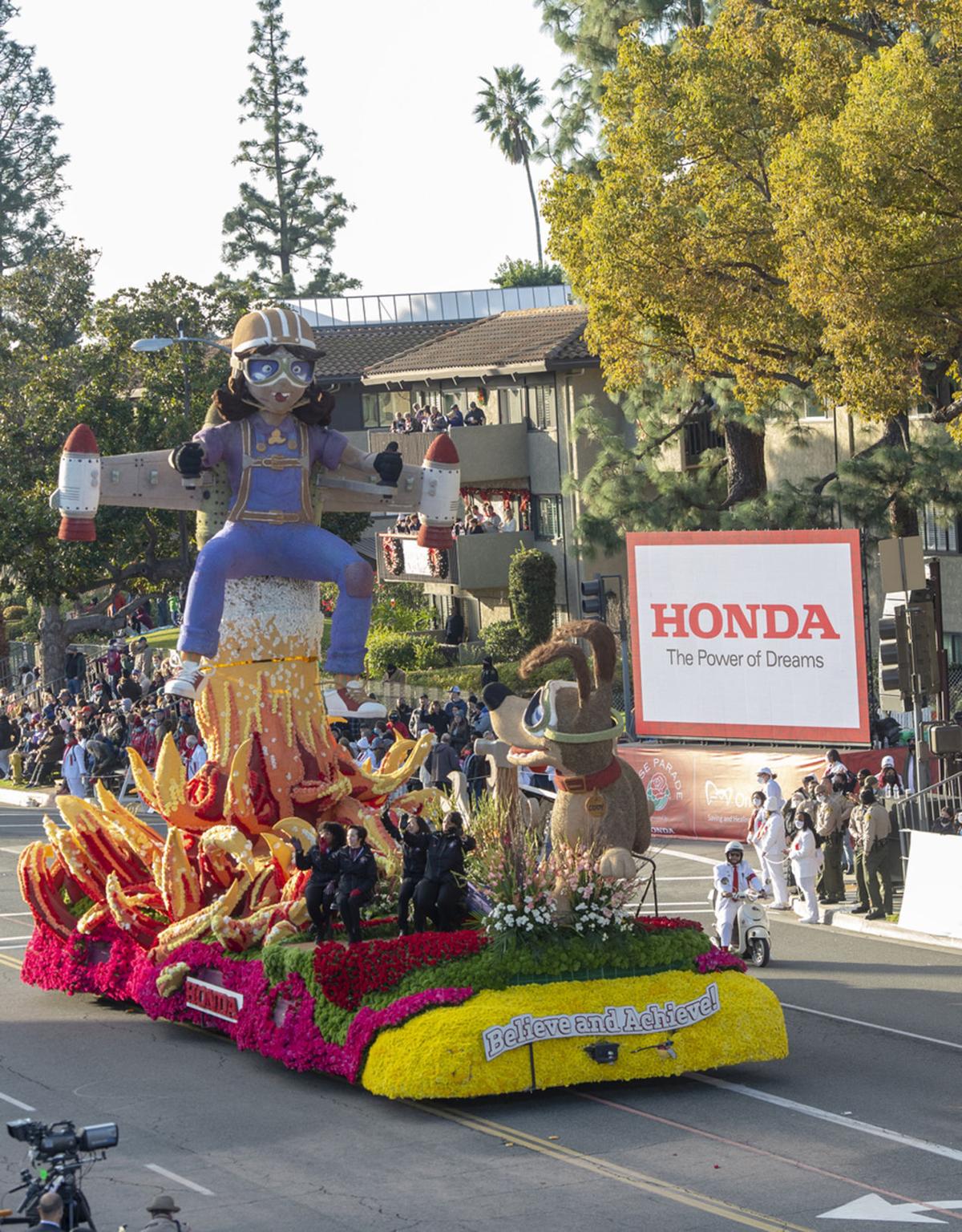 Even after returning to Douglasville a couple days later, Yolanda Pate was still getting over the excitement of participating in the Rose Parade.

Pate was one of four Honda women leaders aboard Honda’s ‘Believe and Achieve!’ Rose Parade float on New Year’s Day in Pasadena, Calif.

It was part of Honda’s effort to celebrate STEAM education and honor the corporation’s leaders.

“I’m still reeling from that experience,” Pate said. “I’ve been pinching myself to see if it was real. There was so much energy and excitement.”

Pate left on Dec. 30 and had a chance to review the float a day before New Year’s Day parade.

For Pate, it was a chance of a lifetime to participate in one of the nation’s most prestigious parades.

“It was more than what I expected,” Pate said. “It was such a big deal the way the community supports it. It was a much bigger deal than I thought.”

It was the second time that Pate has been chosen by Honda to represent its STEAM education efforts.

She presented an award at halftime of an Alabama Crimson Tide football game this fall.

Pate is serving as a role model for the next generation of individuals who choose to go to work in the automotive industry.

Despite women making up nearly half of the country’s workforce, only 27% of them work in STEM fields, according to the U.S. Census Bureau.

The Ohio native has worked for Honda for 25 years, and has worked at the Lincoln, Ala., plant since 2011. She has lived in Douglas County since 2011, and makes the hour and 15 minute commute to work.

“The time driving back from work gives me an opportunity to decompress,” she said. “I pop in an audio book. It is really not that big of a commute.”

While in high school, Pate wasn’t sure what she was going to do. Her mother was a social worker, and Pate didn’t know much about the engineering field.

It wasn’t until she met an African-American female engineer during an internship while attending Ohio University that she became interested in the field.

“I was always good a math and science, but I didn’t know what I was going to do with it,” Pate said. “I’m hoping to open the awareness for others in the field. I want to inspire young girls and the next generation.”