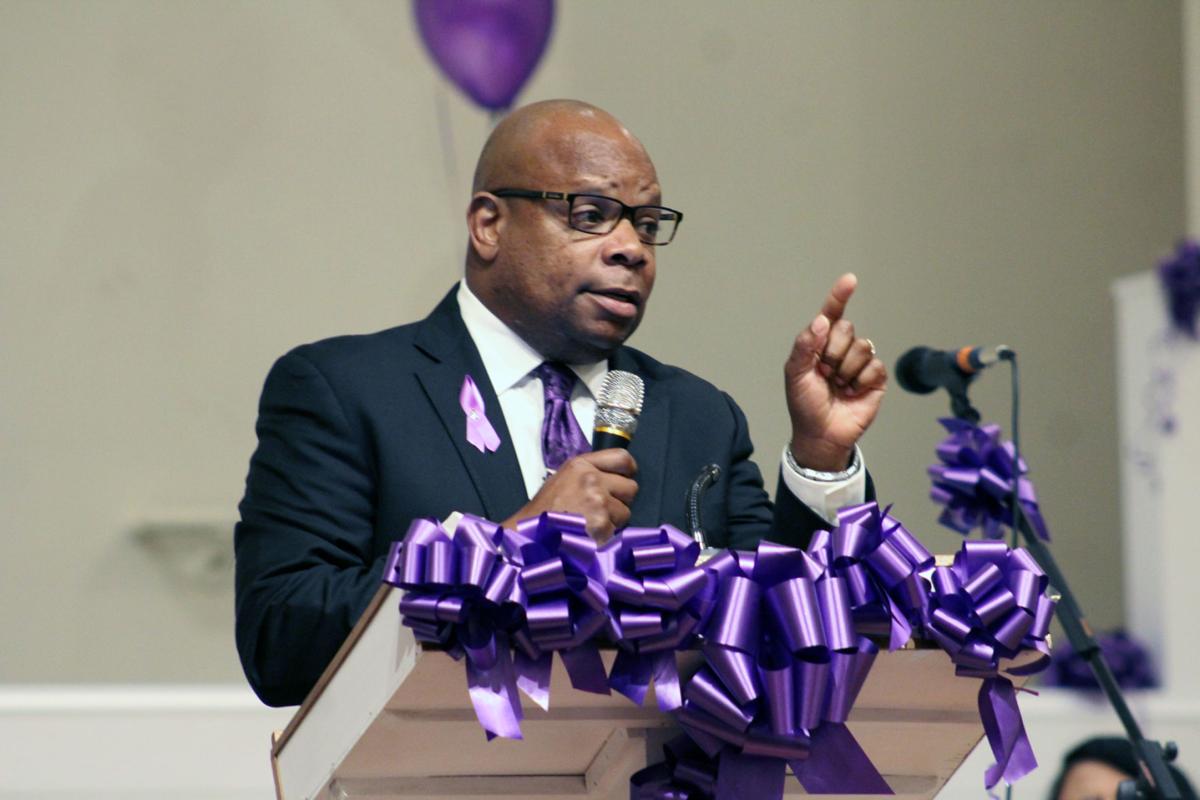 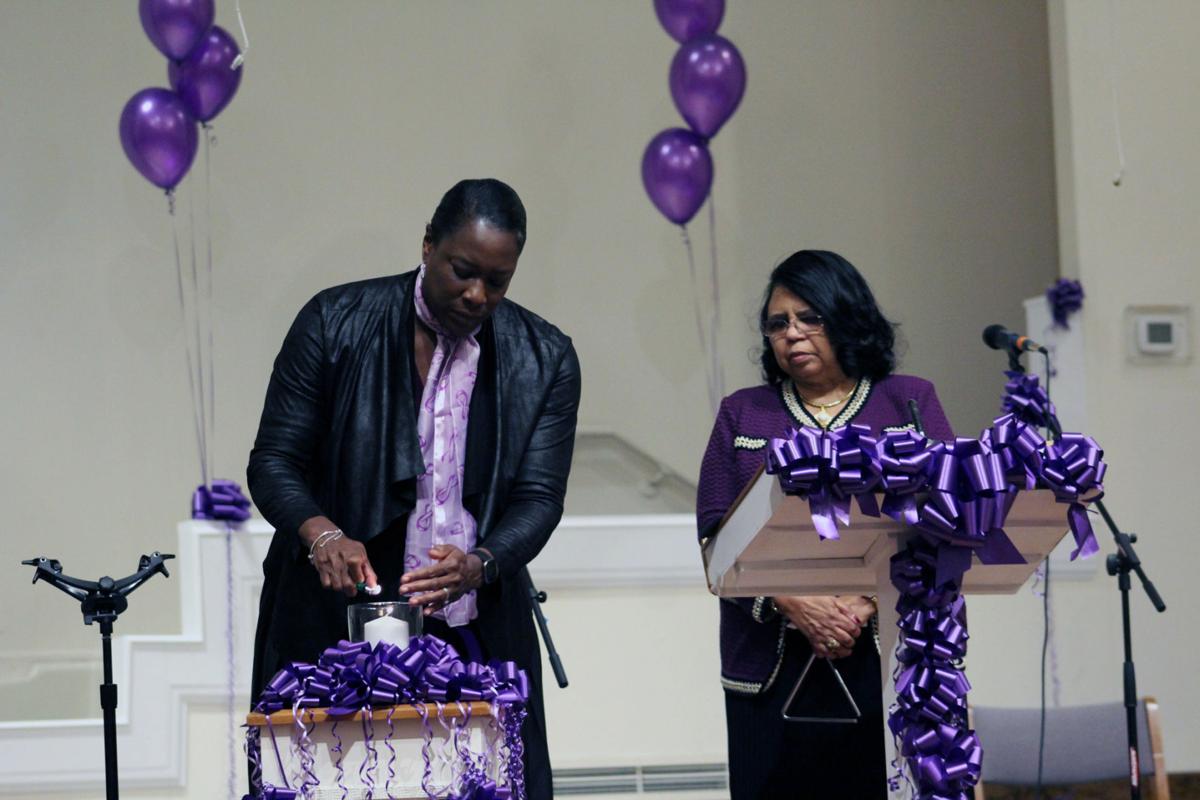 Marie Washington lights a candle as S.H.A.R.E. House executive director Teresa Smith looks on during the organization’s candlelight vigil Thursday to remember those who have died as a result of domestic violence.

Marie Washington lights a candle as S.H.A.R.E. House executive director Teresa Smith looks on during the organization’s candlelight vigil Thursday to remember those who have died as a result of domestic violence.

Trent Wilson serves as a pastor and captain with the Douglas County Sheriff’s office.

On Thursday evening as the keynote speaker during the S.H.A.R.E. House annual candlelight vigil, Wilson challenged domestic violence advocates to “walk with” victims through the process.

“Let us not point people in the right direction, but let us walk with them,” Wilson said in his message at Heritage Baptist Church that was also done virtually.

October is observed as Domestic Violence Awareness Month, and the Douglasville organization is in its 30th year of helping individuals that have experienced domestic violence.

Two survivors gave short emotional testimonials during the hour and 15 minute ceremony that was carried on Facebook live.

One of the victims said she survived two abusive marriages that had her and her young daughter living on the streets before seeking help with S.H.A.R.E. House.

Shaneka Sanders was comforted by her daughter as she gave a tearful testimony about her two abusive relationships.

“I had to find the strength to carry on not for me but for my daughter,” Sanders said. “I had to do what I had to do to make it.”

The Honey Pot Company is changing the feminine hygiene aisle

Yanirei Sandoval thanked the organization for helping her get over an abusive relationship.

Before offering a prayer, Heritage Baptist Church pastor Ted Turner called the two women, and others that have survived domestic violence, “the true heroes.”

“It takes courage to do what you all did,” Turner said. “When this ceremony is over, I’m going to give you both a social distance hug, if that is possible.”

The organization’s executive director Teresa Smith rang a bell after the names of the 53 individuals in Douglas and Paulding counties who have died as a result of domestic violence were read.

Wilson, who worked with the Sheriff’s Office sex offenders unit, said it has been a really challenging year in dealing with domestic violence in the wake of the coronavirus pandemic.

“Victims need to be supported,” Wilson said. “We can help victims survive. Survivors can transform into advocates. We have to let them know we are behind them.”