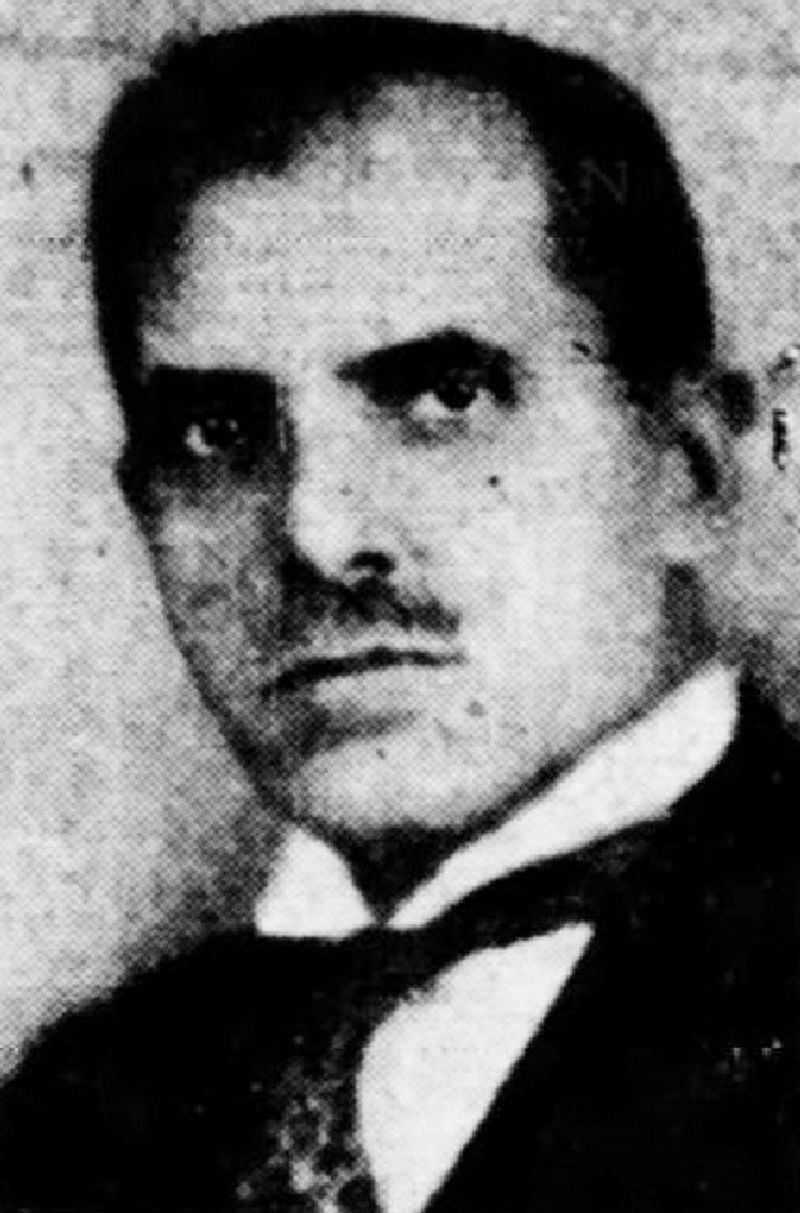 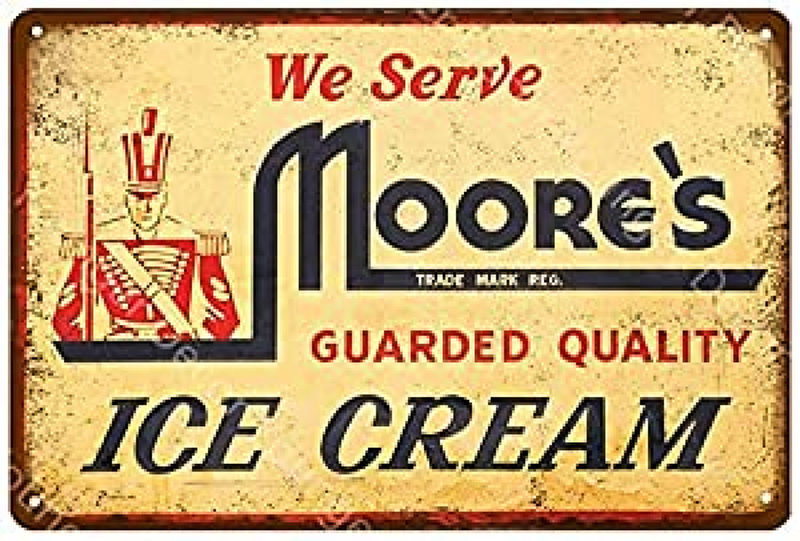 Remember those little containers of ice cream you used to see on your lunch tray at school or that you might be given at a friend’s birthday party? Aristocrat, a product of the Mayfield Dairy, and French’s are local companies that come to mind. Included with the cups were the little flat wooden paddles that served as a spoon.

Then there was the little dish of ice cream I could order in Rich’s Magnolia Room when my mother, sister, and I were having lunch during one of our regularly scheduled and beloved all-day shopping excursions. My sister and I would take turns as to who would fill out our lunch ticket for the waitress. We were such regular customers that all the waitresses knew our order, but it was such a treat to pick up that Magnolia Room pencil — in Rich’s signature green, of course — and write in our mother’s order and then our own. Greenwood Ice Cream was the brand sold at the Magnolia Room, and it was wonderful!

Yes, folks in Atlanta and the surrounding areas have had some fine choices for ice cream through the years including Moore’s Guarded Ice Cream, one of Atlanta’s first ice cream companies owned by a man with an interesting history — George A. Moore also known as Georgios Papageorgakopolos — a native of Greece who first came to Atlanta in 1893. Years later in telling his story Moore would speak about being terrified on the train bringing him to Atlanta from Savannah where his ship from Greece docked, how he was unable to speak the English language, and how he had no family or friends here.

One of Moore’s first business ventures in Atlanta was a rolling fruit and soda cart that stood at the corner of Forsyth and Mitchell Streets in 1901 where he sold that newfangled drink everyone was talking about — Coca-Cola.

The Manhattan Café followed soon after when it opened its doors on December 1, 1906. The café was located at 45 ½ Marietta Street (the corner of N. Broad and Marietta) and was decorated using white marble throughout with floors covered in mosaic tiles. The café was popular for breakfast, lunch, and supper, and had a steady business as it was located at the then heart of the business district next door to the Bijou Theater (I discussed the Bijou a few weeks ago when an escaped lion took a walk down Marietta Street). Moore traveled to New York City to hire two chefs as well as 25 waitresses who all wore white to go match the color scheme. It was not long before Moore bought out his partner and installed a fancy electric sign, but by September 30, 1907 he sold his interest in the restaurant and opened a confectionery business — Moore’s Ice Cream Parlor — located at 173 Central Avenue at Hunter Street (now MLK, Jr. Drive) corner.

Moore soon grew tired of buying the ice cream he sold from manufacturers and decided he could make a much better product himself. Moore’s goal was to manufacture ice cream of such quality that it sold itself. From this beginning Moore expanded his ice cream parlor into an ice cream manufacturing company that made deliveries to the public as well as business clients by horse and wagon including Jacob’s Pharmacy. By 1910, the company had one of the first Ford automobiles in Atlanta for deliveries, and by 1916, the business was formally incorporated.

Demand for Moore’s Ice Cream grew so fast the manufacturing location was upgraded to include more space when Moore bought a three-story brick building complete with basement in 1917 at 54 Alabama Street, S.W. where the business remained well into the late 1960s.

In the early 1920s Moore advertised his ice cream using tag lines such as “the food of the gods” and, “the better kind of ice cream.” Moore prided himself in customer service and constantly advertised he could press his ice cream into various designs to fit the theme of a celebration for holidays, festivals, or lodge gatherings using stars, crosses, emblems, and letters. Moore’s product was offered in several flavors including banana custard, vanilla flavored with Mexican bourbon vanilla, and chocolate using Dutch process cocoa from Holland. No artificial fruit or flavors were ever used.

1924 was a banner year when the number of groceries and soda fountains Moore served also went up substantially. The company began to send out a recipe booklet showing different ways to use ice cream, and in 1929 Atlantans could order an ice cream cake for Mother’s Day. Contests were held where Moore’s customers were writing his advertisements complete with cash prizes and of course, free ice cream. New advertising tag lines were “better than ever” and “every customer has to be satisfied.”

The success continued into the 1930s for George Moore and his ice cream company. In 1931 the business sponsored a radio program featuring Wallace Jordan and his orchestra billed as Moore’s Quality Guards which tied in with the new product name “Moore’s Guarded Ice Cream” representing the company’s dedication to safety and purity.

In June 1934, Moore returned to his native Greece taking a three-month cruise with his wife and four children. He took great interest in his hometown and later in life would serve as the chairman of the building committee for the Church of St. George in his native Amaliada. Moore is not only remembered for his success in the ice cream business but was an outstanding leader in Atlanta’s Greek community. His name is found among the list of founders of Atlanta’s Greek Orthodox Church in 1905 and served as the church president for many years.

At the time of George Moore’s death in 1956 his company was one of the oldest and largest ice cream manufacturers in the south with his son, Charles G. Moore, taking the helm modernizing equipment and branching out to serve restaurant franchises. The company’s ice cream cartons were updated, too using plastic to coat its paper cartons which solved the soggy paper solution when a carton had sat on the counter for too long. By this time the company had a fleet of 35 delivery trucks and advertised for route salesmen through 1966.