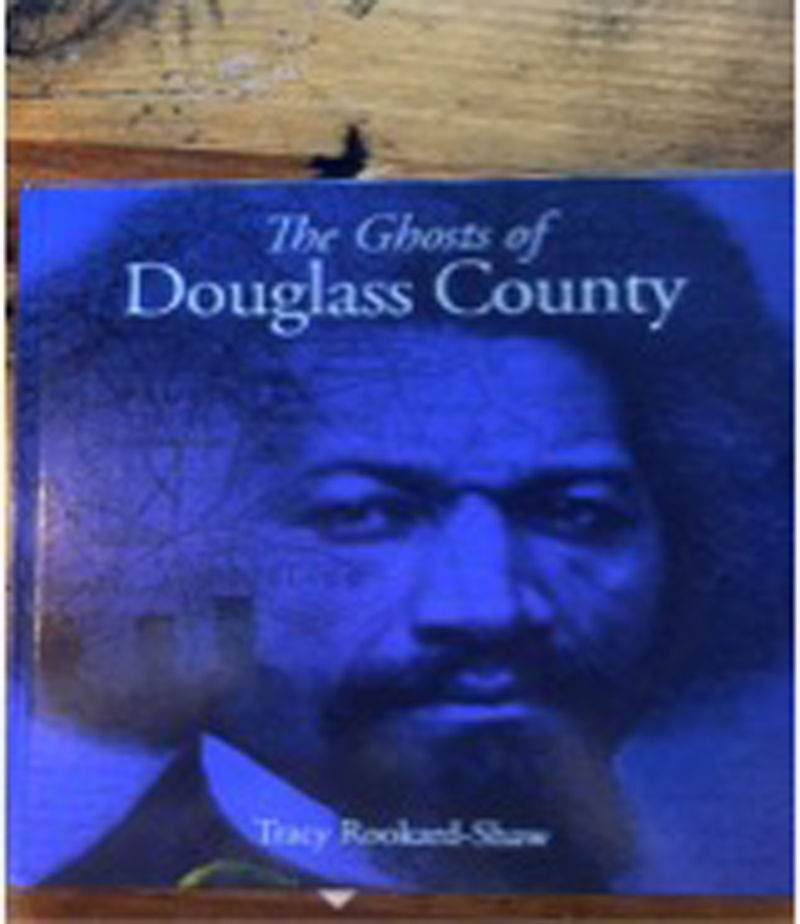 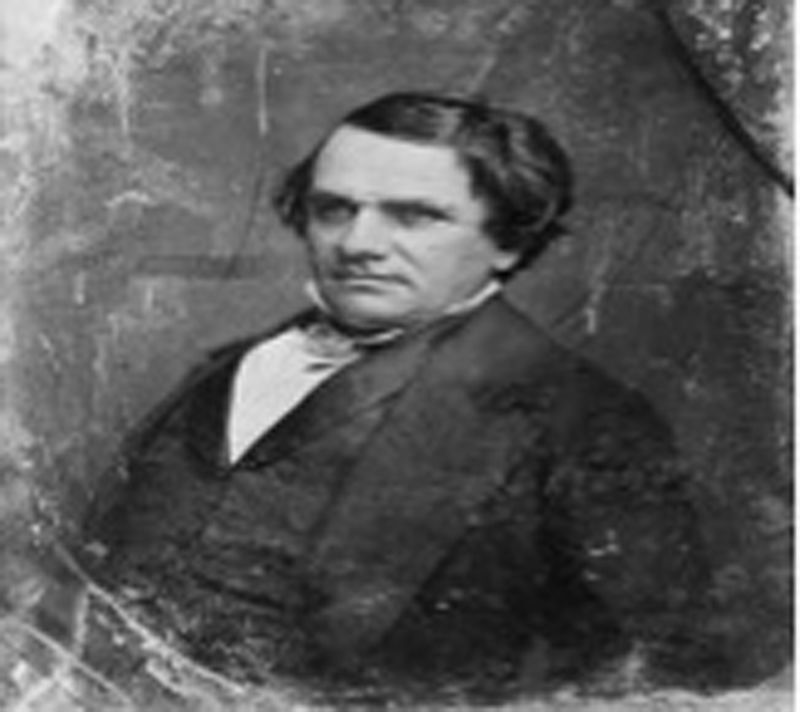 “Excuse me but are you the guy who writes for the local paper,” he asked while approaching my restaurant table.

On high alert because of the realities of acts of violence in the world these days, I hesitated before asking him why.

“Well, I read your recent piece on ‘Rubbernecking Haiti’ and was wondering what your thoughts were on the controversy surrounding who the county was originally named for, Stephen A. Douglas the politician or Frederick Douglass, the abolitionist. Also, did you know that Stephen A. Douglas was once the ambassador to Haiti?”

Not knowing anything about him, I confirmed, cautiously, that I was aware of the controversy and was in the throes of doing research on the issue before forming an opinion. I held back on saying that I was currently reading a book I’d purchased at the book’s launch. Here’s some background.

On a lazy afternoon in Georgia, I narrowed my Sunday options down to two — plop down into my favorite chair in front of our big screen TV or take the short drive to the other side of town to attend the book launch by an author I’d been hearing a lot about lately. I chose option two.

That book? “The Ghosts of Douglass County.”

Now unlike few others I’ve read over the years, the introduction in her book held me in awe when I returned home from the launch and dug into it. If there was one word that to me best describes that introduction, “macabre’ would be that word. Here’s how it begins.

“She was covered in her husband’s blood and screamed “murder” before disappearing to the floor. Her condition sent shock waves through the community once people learned that a white man had been killed and his wife reportedly violated. The year was 1899, and, true to form, without any investigation, or even a care for the truth, a white woman’s cries ignited a massive hunt for every black man in sight. Word of the killing and rape spread through the black community as quickly as a string of tightly woven firecrackers igniting one after another.

Okay, let me stop right there.

Stories of Black history are a good predictor of the rest of this story — lynching of those who were unable to outrun the lynch mob in hot pursuit. And that was the outcome with what happened here.

Plunging into the rest of the book, I immediately encountered the question, “Why This Book and Why Now?” and nodded as I read the answer. In part, here is how it reads.

“This book will take you on a journey identifying the African footprint in this amazingly complex and beautiful county,” writes the author. “It will provide multiple pieces of evidence and an outline of logic to enable readers to decide if “Douglas” County was originally named Douglass in honor of famed abolitionist Frederick Douglass.”

She goes on to say,” From misleading writings containing incomplete information data designed to fend off claims of Douglass’s ties to the county, to the oral history detailing a sinister scheme to trick Douglass’s supporters, pulling the truth from behind dusty shelves and locked doors was no easy task.”

As I flipped through the remaining pages, in addition to some hard to read images, there were handwritten notes and letters, unfamiliar facts and familiar pictures, that got my attention.

On page 9, a colorful chart shows the actual names of Black Georgia House Representatives who voted for the creation of “Douglass” County. From there additional evidence enables readers to decide for themselves if “Douglas” County was originally named “Douglass” in honor of Frederick Douglass, or Stephen A. Douglas.

A short memory jogger on Stephen A. Douglas, a politician from Illinois, and nominee for president in the 1860 presidential election won by Abraham Lincoln. Douglas had previously defeated Lincoln in the 1858 Senate election in Illinois and was known for the Lincoln-Douglas debates. According to what I came across, Douglas dropped the second “s” from his name in 1846, the year after the publication of Frederick Douglass’s first autobiography. It is unknown if these two events were connected.

But back to the book.

I would have preferred fewer pictures and grainy images and a lot more text written in the powerful words of a talented author. Her straightforward, no nonsense communication style employed at the beginning was lost in the rest of the book.

But in the end, “The Ghosts of Douglass County” does not allow us to run away from the warts of our past and does raise legitimate questions about ownership of the name as well as other questions. If nothing else, the book challenges and enriches contemporary debates about the authenticity of historical facts and encourages independent research.

So, you may be wondering, who is the ultimate decider on whether it’s “Douglas” or “Douglass?” I wish I could say for sure. Said the author, “This book is not about revising history; rather, it is about expanding history.”

So I guess that we’ll just have to leave it right there.

Terry Howard is an award-winning writer and storyteller, a contributing writer with the Chattanooga News Chronicle, The Douglas County Sentinel, The American Diversity Report, The BlackMarket.com, co-founder of the “26 Tiny Paint Brushes” writers’ guild, and recipient of the Dr. Martin Luther King Leadership Award.

Terry Howard is an award-winning writer and storyteller, a contributing writer with the Chattanooga News Chronicle, The Douglas County Sentinel, The American Diversity Report, The BlackMarket.com, co-founder of the “26 Tiny Paint Brushes” writers’ guild, and recipient of the Dr. Martin Luther King Leadership Award.