Sign Up
Log In
Purchase a Subscription
You are the owner of this article.
Edit Article Add New Article
You have permission to edit this article.
Edit
Home
News
Sports
Community
Opinion
Obituaries
Your School
e-Edition
Classifieds
Share This
1 of 3 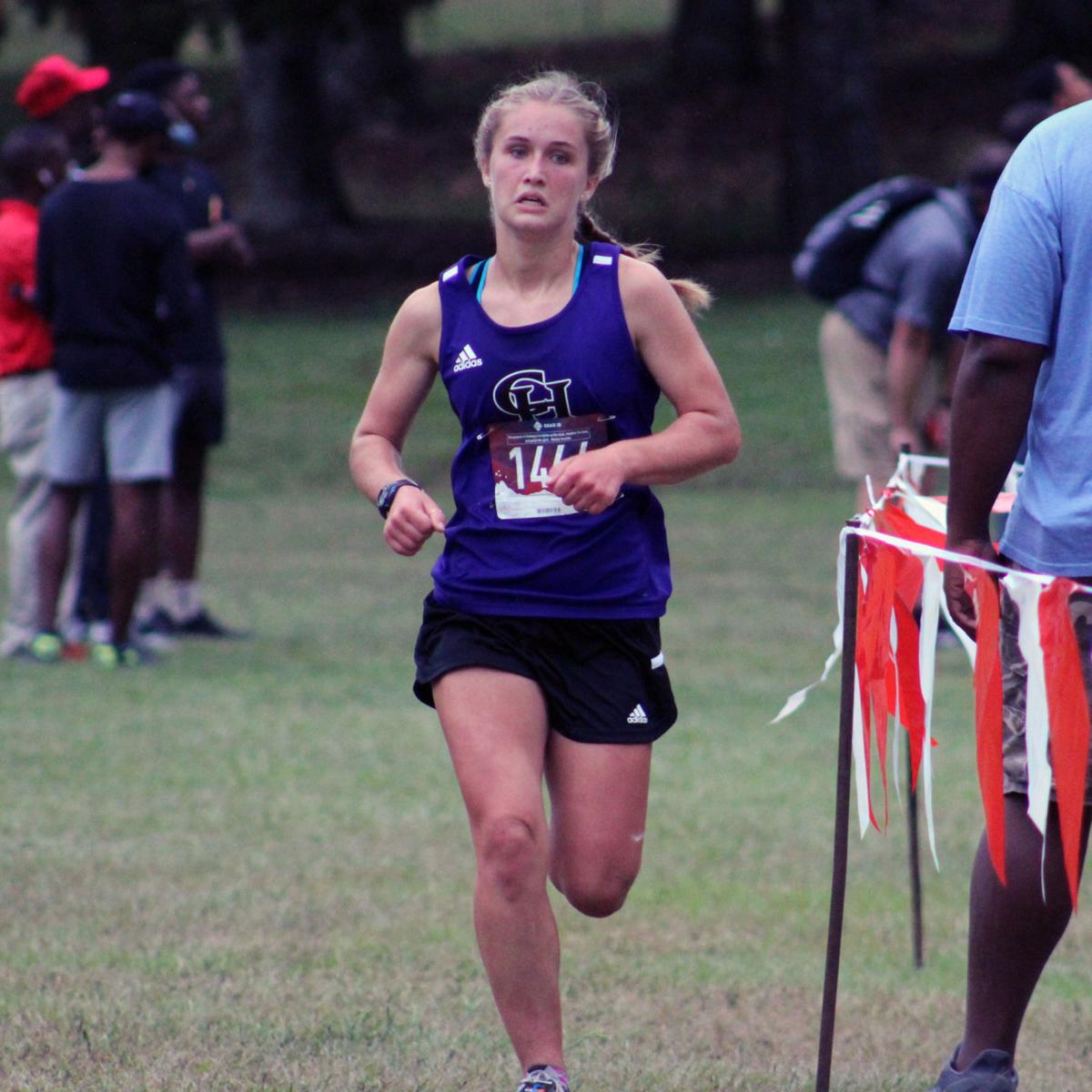 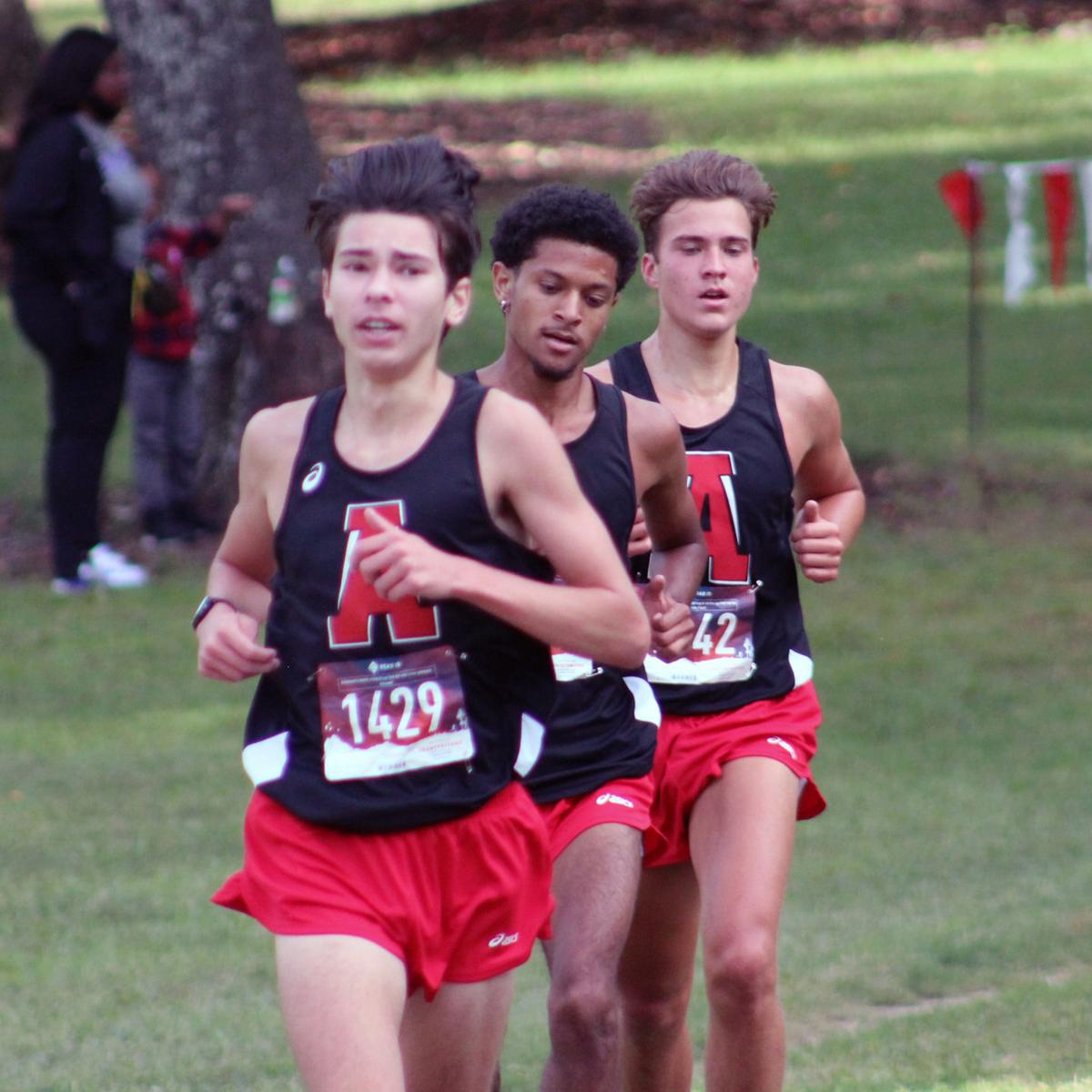 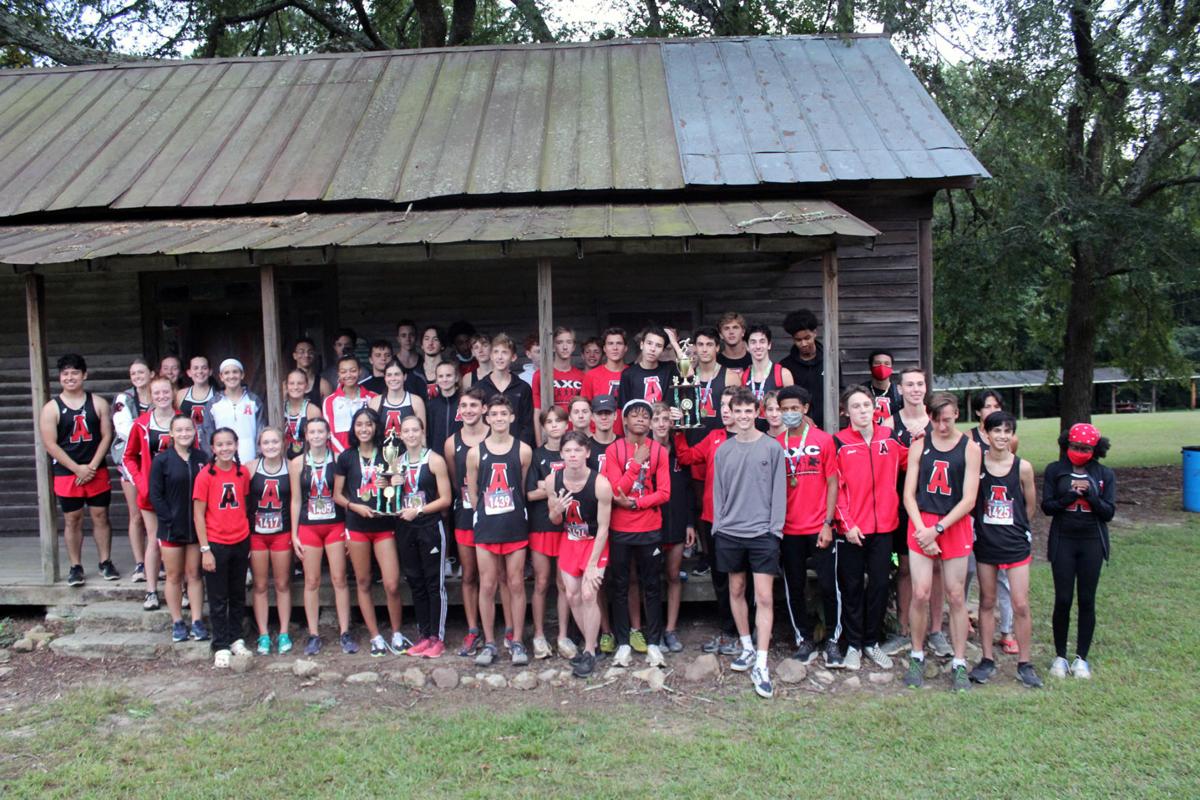 The Cougars swept the boys and girls county championships Wednesday at Clinton Nature Preserve for the eighth straight year.

The boys team looked strong as it scored 15 points as runners took the first through seventh place spots on the course.

It was the sixth straight year that an Alexander boys runner has won the individual title.

On the girls side, Alexander amassed 21 points for first as Chapel Hill had 41 points for second and Douglas County had 76 points for third.

“I was able to run my race,” Butts said. “I’ve been training for this race. I thought I really executed it well.”

Alexander’s Linda Vasquez paced a group of Cougar runners with a time of 20:30.16 to place second overall. Placing third overall was Sydney Lowe of Alexander at 21:03 and Brooklyn Crabtree, a freshman at Alexander, went 21:29 for fourth.

Two-Minute Drill: Reacting to running back developments, top six at OLB and more

“Our times were a lot better than we thought,” Robinson said. “We haven’t ran any fast courses this year.”

“I’m happy with what I did,” Crabtree said. “Everybody on the team really pushes each other. We are trying to dominate at state.”

Crabtree’s performance prevented longtime running mate Dayal the opportunity to be a three-time champion. As a freshman, Dayal placed fourth at county before back-to-back titles as a sophomore and junior.

“It is a little disappointing not winning it,” Dayal said. “It was a hard run, and I’m satisfied with my time. Overall, I thought the team ran really well.”

He said he wasn’t surprised at how the team dominated the meet.

“Every workout we push each other,” Dayal said. “I’m definitely not surprised at our performance.”

Chapel Hill also took second on the boy’s side with 56 points as New Manchester had 93 points for third place. Douglas County amassed 101 points and Lithia Springs had 129 points.

Alexander will host its annual Alexander/ASICS Invitational on Oct. 3 at Chattahoochee Hills. It is expected to be one of the largest high school cross country events ever in the state.

Several teams and individuals from out-of-town are expected to compete in the meet.