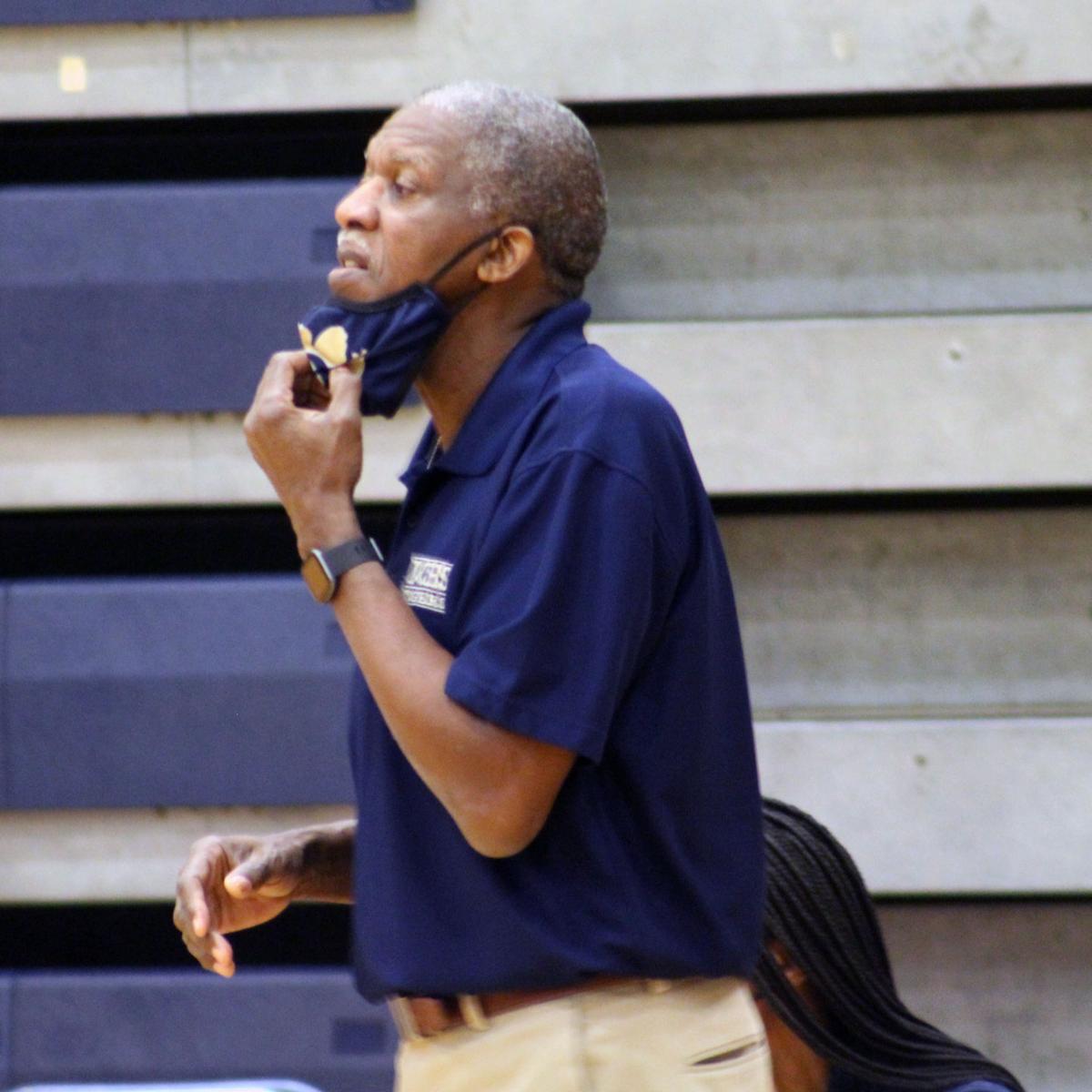 Douglas County High coach Chet Forsh got his 700th coaching win on Friday in a Region 5-6A contest against Alexander. 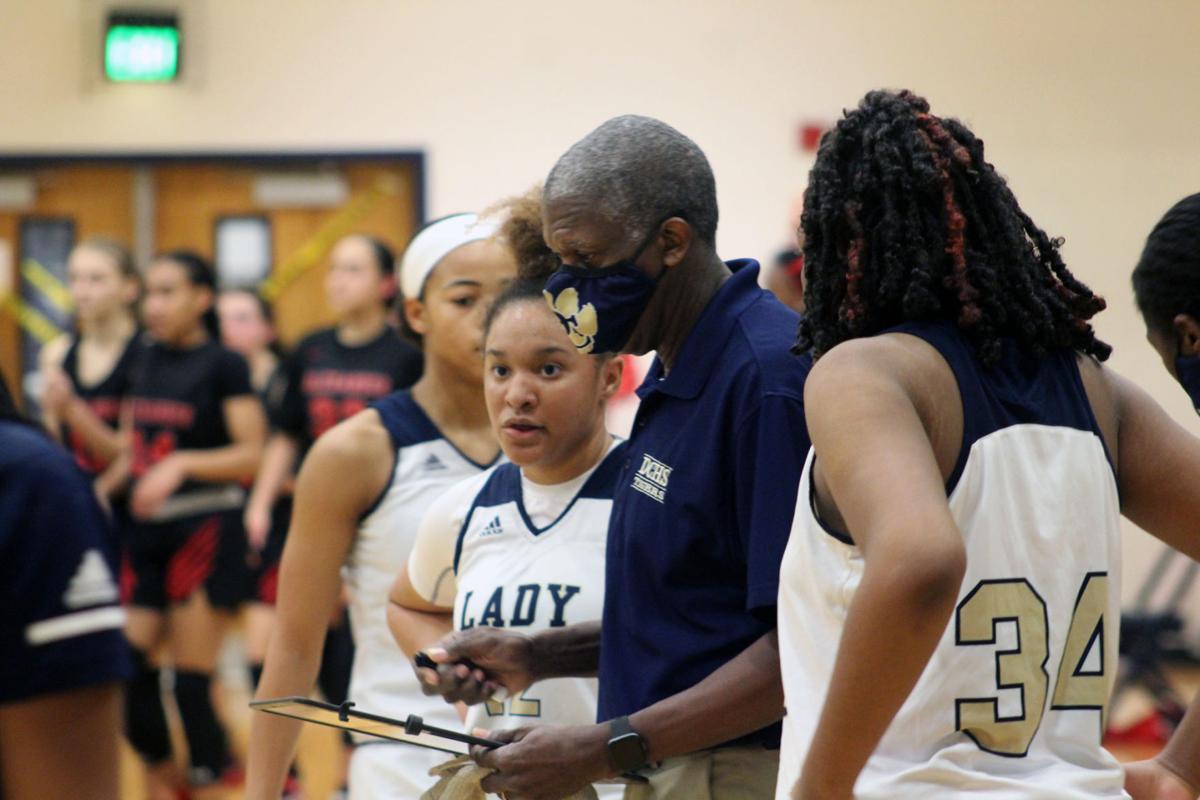 Douglas County High coach Chet Forsh goes over a play with his team during a timeout in Friday’s win over Alexander, which gave the longtime coach his 700th coaching victory.

Douglas County High coach Chet Forsh got his 700th coaching win on Friday in a Region 5-6A contest against Alexander.

Douglas County High coach Chet Forsh goes over a play with his team during a timeout in Friday’s win over Alexander, which gave the longtime coach his 700th coaching victory.

During Chet Forsh’s tenure as the Douglas County High girl’s basketball coach, there have been eight different presidents that have occupied the Oval Office.

At 90 cents, a gallon of gas seemed pretty high when Forsh first took over as coach in 1979.

Through it all, Forsh has had his share of winning teams and players that reached the collegiate and pro levels.

On Friday, he recorded another milestone in his career as the Tigers defeated Alexander 57-45 at home in a Region 5-6A contest.

It was win No. 700 for the longtime coach, who has worked the Douglas County sidelines for the last 41 years. He has taught at the school for 48 years since graduating from Berry College.

Douglas County Principal Andre Weaver said it is more than the wins that makes Forsh the most respected teacher in the building.

“He is Douglas County High,” Weaver said. “He adds to the overall culture of the school. He is respected throughout Douglas County. I was 22 when I came to Douglas County and coach Forsh has mentored me. It is through his mentorship that I’m a better man and a better principal.”

“I love the game of basketball, and the opportunities that it can give you,” Forsh said. “More than anything, it is about teaching them about life. This is my ministry.”

Immediately following the game, the athletic department played a video recording of several former players and current coaches congratulating him, and sharing their testimony of what Forsh has meant to them and the school.

“It never crossed my mind when I got here that I would still be here this many years,” Forsh said. “I’ve had good support, and I never thought about leaving.”

Douglas County Schools Superintendent Trent North said the wins are not only shared by the players, but more importantly his family. North thanked Forsh’s wife, Frankie, and their daughter for being by his side.

“These wins are for the family support he gets,” North said. “We are fortunate to have a coach of his caliber. He is an inspiration on and off the court. He couldn’t have done it without the support of his family.”

Douglas County has made 13 straight state playoff appearances and 23 overall during Forsh’s tenure. He has won seven region titles.

Some say this might be one of the best coaching jobs he has done as the team is currently 12-5 and a half game ahead of Rome in second place.

“Let’s be honest, nobody would have bet on us being in this position at the beginning of the year,” Forsh said.