Sign Up
Log In
Purchase a Subscription
You are the owner of this article.
Edit Article Add New Article
You have permission to edit this article.
Edit
Home
News
Sports
Community
Opinion
Obituaries
Your School
e-Edition
Classifieds
Forms
Subscribe
Share This
1 of 4 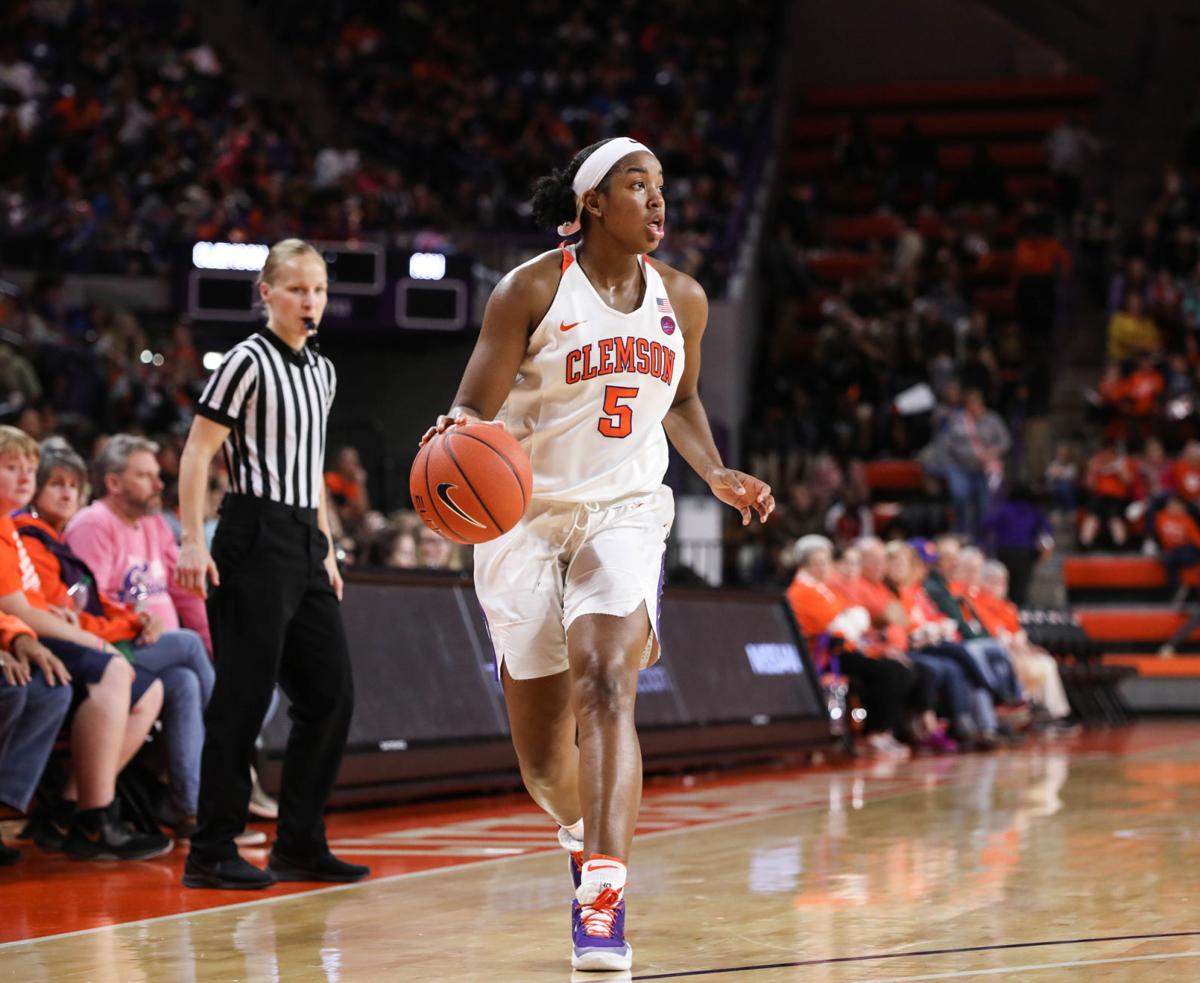 Former two-time county player of the year Amari Robinson led Clemson into the WNIT, which started Friday in Charlotte. 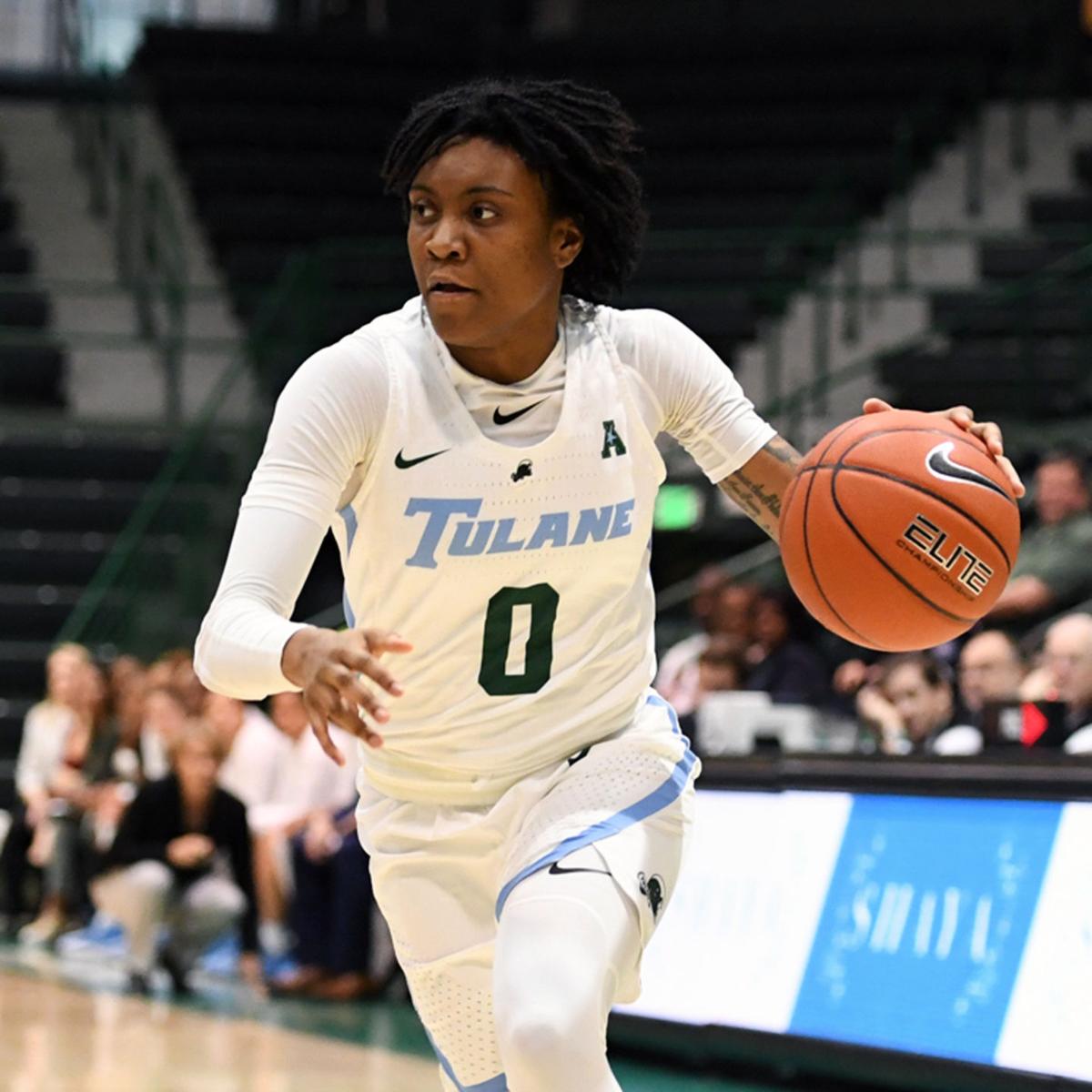 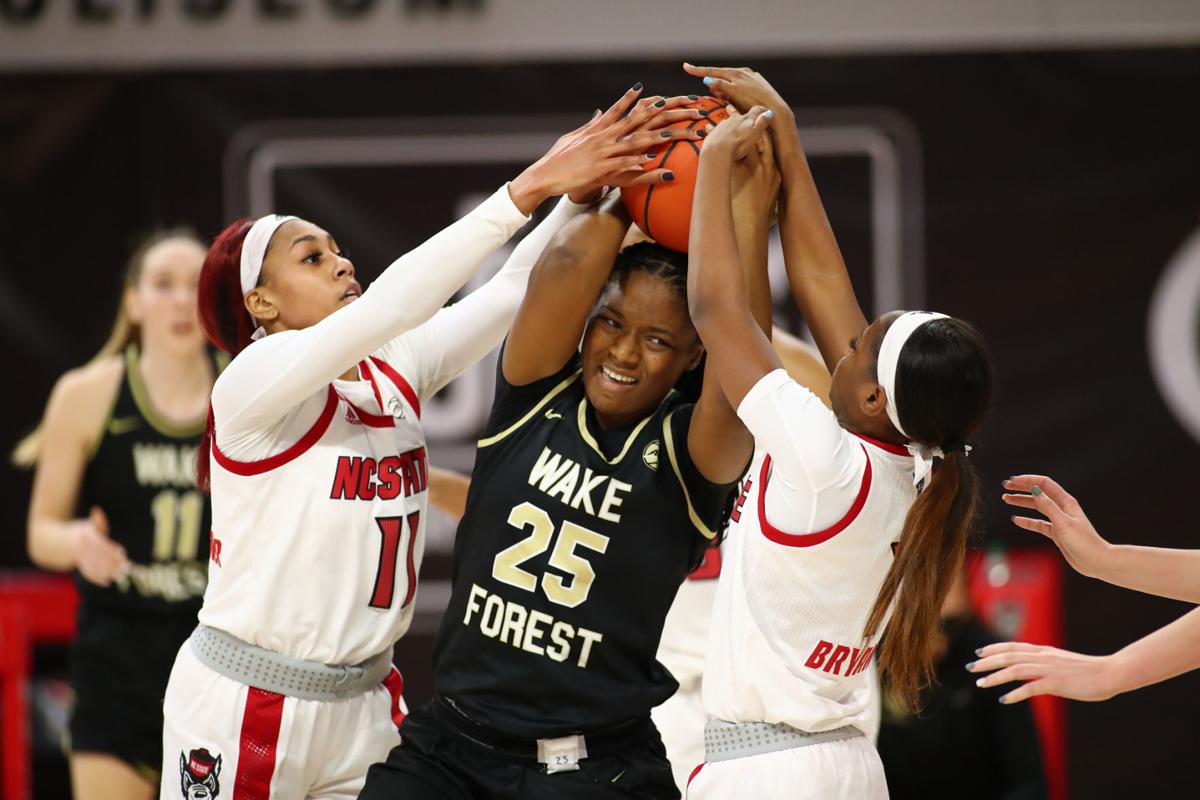 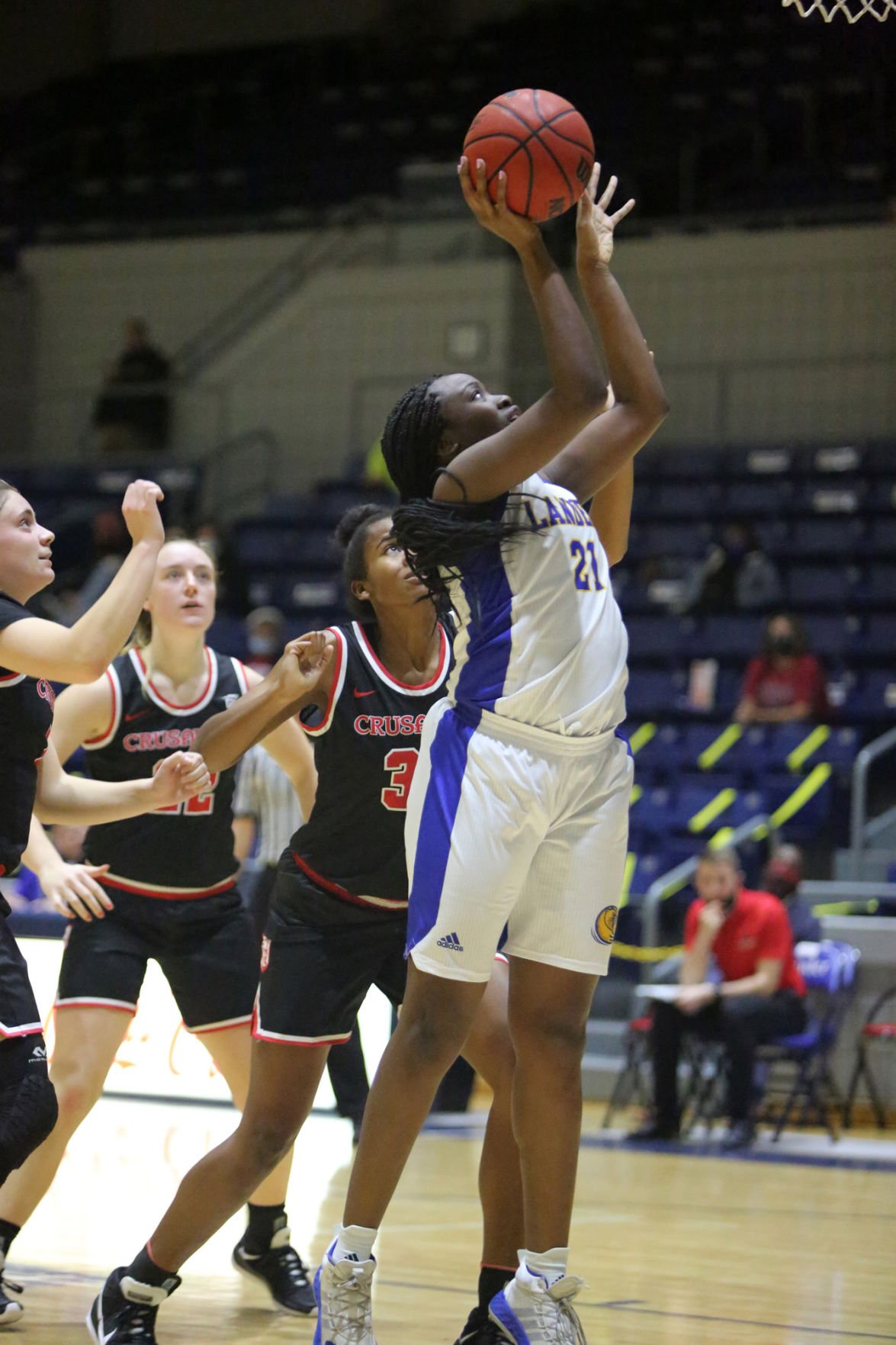 Former two-time county player of the year Amari Robinson led Clemson into the WNIT, which started Friday in Charlotte.

Two other former county players helped their team to the WNIT.

Hinds and her Wake Forest teammates will take on Oklahoma State Sunday afternoon in the first round of the NCAA Tournament.

Amari Robinson, a two-time region player of the year, helped Clemson earn a berth into the WNIT. The sophomore starting forward is a former standout at Douglas County High, where she graduated as the county’s all-time female scoring leader during the modern era.

Arsula Clark, a starting guard for Tulane, helped the Green Wave to a WNIT berth.

Clark was a former standout at Douglas County High, where she teamed with Robinson to lead the team to a semifinals appearance.

The 6-foot-2 Hinds played in 15 games this season for the Demon Deacons as a freshman.

She scored 11 points and had 19 rebounds as a reserve. Hinds had a career-high four points against N.C. State in a conference game.

Wake Forest is a No. 9 seed and Oklahoma State is an No. 8 seed as the teams square off at 1 p.m.

The winner will advance to the second round to take on the No. 1 Stanford against No. 16 Utah Valley winner.

The Demon Deacons are back in the NCAA Tournament for the first time since 1988, when freshman center Jenny Mitchell (now coach Jen Hoover) scored the winning basket in a first-round victory over Villanova.

As a senior at Lithia Springs, Hinds averaged 13.1 points, 11.1 rebounds and 3.2 blocked shots in 29 games. She finished her career with 1,110 points and 1,032 rebounds in 105 games. She was named the Region 6-AAAAA Player of the Year. She became the first Lithia Springs female player to sign a scholarship with a Power 5 Conference school.

Clemson played Ohio in Charlotte while Tulane took on Illinois State in Memphis. Both games were Friday.

For a second straight season, Robinson was named to the ACC All-Academic Team. As a sophomore, she averaged 8.6 points and 5.8 rebounds per game.

As a senior, Clark averaged 11.7 points in 24 starts as the team’s third-leading scorer.

The 5-foot-11 Cange was named the Peach Belt Conference Player of the Year after averaging 17.5 points and 13.1 rebounds in 20 games this season.

The No. 5-ranked and second-seeded Lander team defeated North Georgia in the NCAA South Region championship game in Dahlonega Monday to advance to the Elite Eight for the second time in program history.

Cange had a double-double for the Bearcats with 18 points and 13 rebounds. She is ranked second in the nation in field goal percentage at 65.6% coming into the game. The PBC Player of the Year made eight of 11 shots. It was her 15th double-double in 20 games this season.