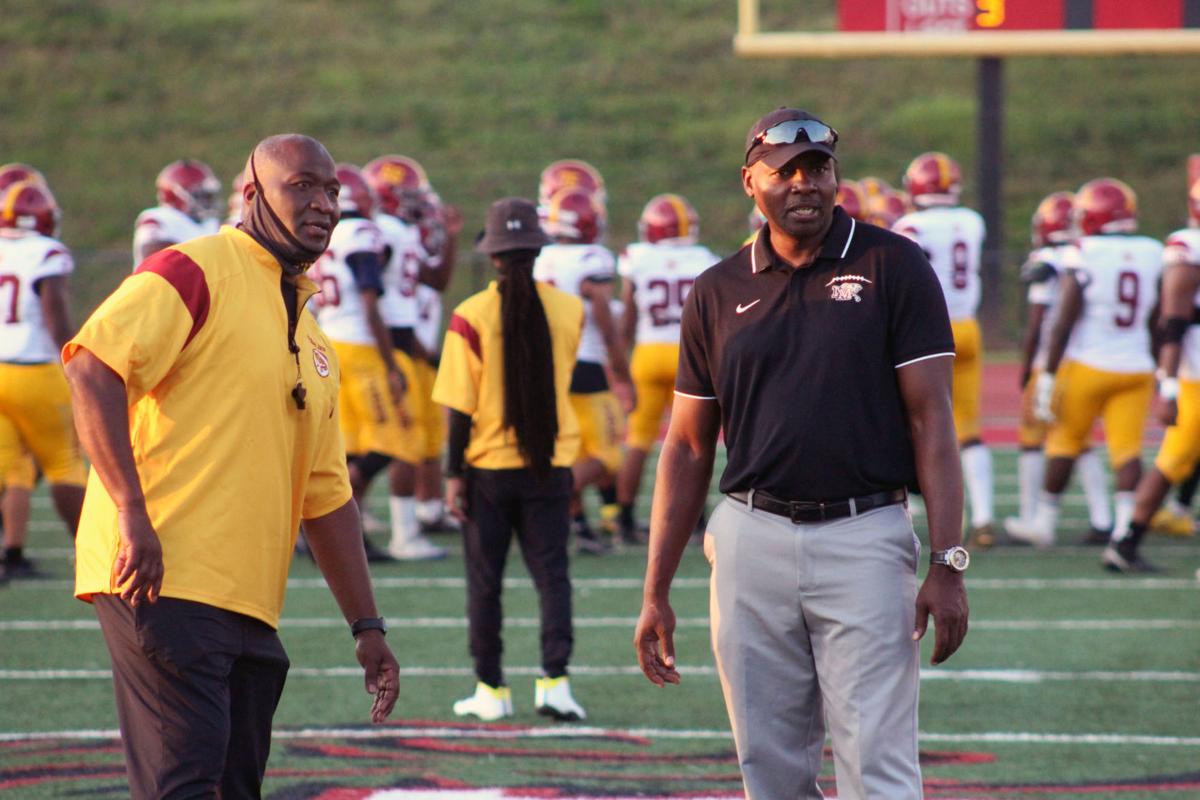 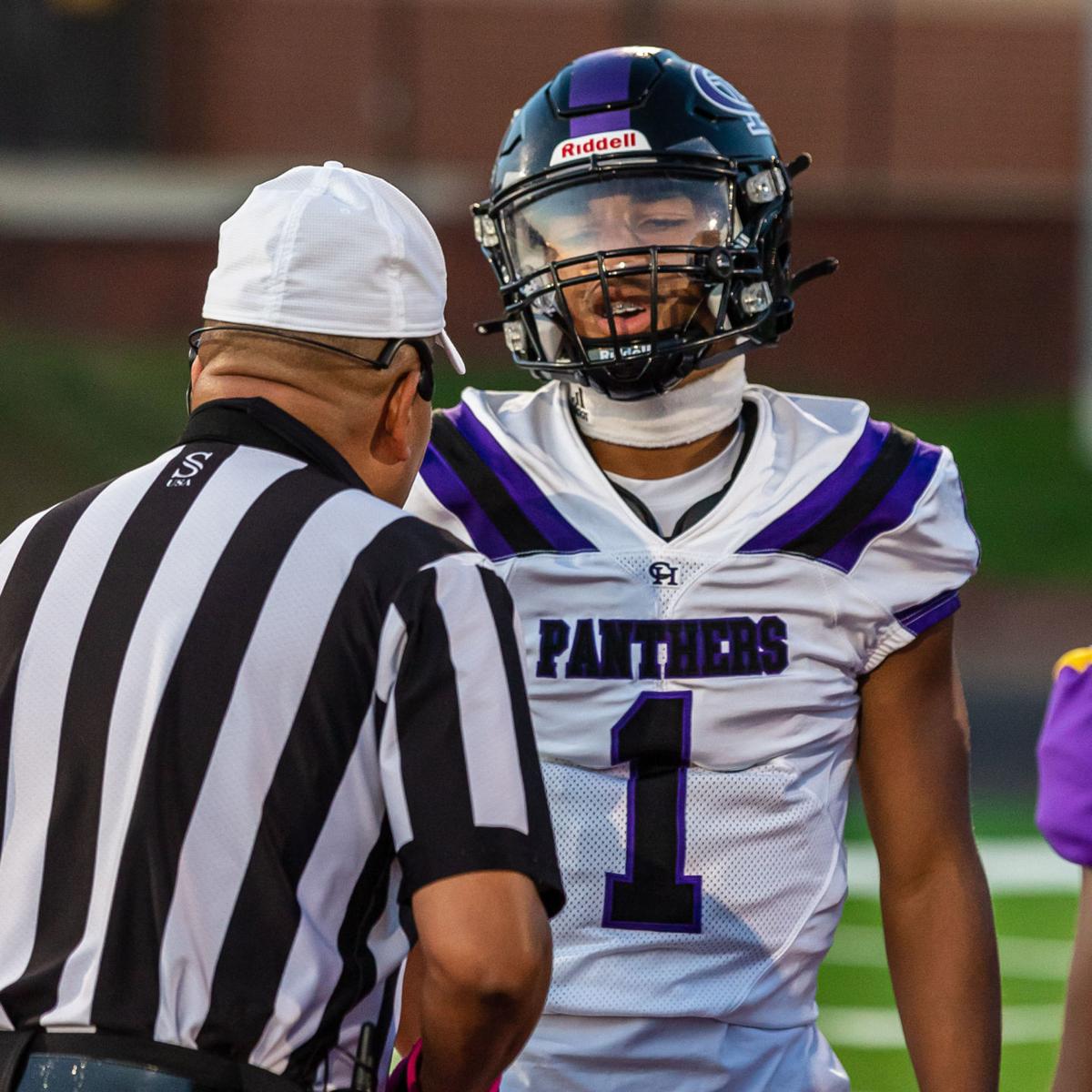 New Manchester will have a little more extra time to celebrate its homecoming win over Maynard Jackson.

For a second straight year, the Jaguars will get a two-week bye because Midtown High — formerly Grady — dropped its program this season.

“I would like to play, but I didn’t want to play some 7A powerhouse at this point in the season,” Jackson said. “We are a little banged up so we have two weeks to heal. We will practice and get ready for the rest of the region schedule.”

New Manchester is 2-0 against its Region 6-5A competition heading into the two-week layoff.

“We are starting to play well,” Jackson said. “We got wins over Lithia Springs and Maynard Jackson, which are two of the top teams in our region. We are fortunate to get the win in both games. We haven’t put up as many points but our defense is playing well.”

The Jaguars played Friday’s game without leading rusher Chris Morgan and quarterback DeAndre Houston, who were both sidelined with injuries. Morgan dressed in uniform while Houston was on the sideline in street clothes.

“We had some guys to fill in the gap,” Jackson said.

Last year, the Jaguars had two region games forfeited because of COVID protocol from the opposing team.

“We had a two week break before so our guys know what to expect,” Jackson said. “We are just going back to the fundamentals and preparing for Villa Rica. We are still trying to find our identity.”

Here is a look at other game results:

Alexander 16, East Paulding 10: The Cougars rebounded from their first region loss with a homecoming win over East Paulding.

Junior running back LaTrelle Murrell had 138 yards rushing on 15 carries.

Sophomore quarterback Sire Hardaway passed for 122 yards and a touchdown and had 32 yards rushing and a score.

Senior running back LaTrelle Murrell had 68 yards rushing on 12 carries and had two receiving touchdowns.