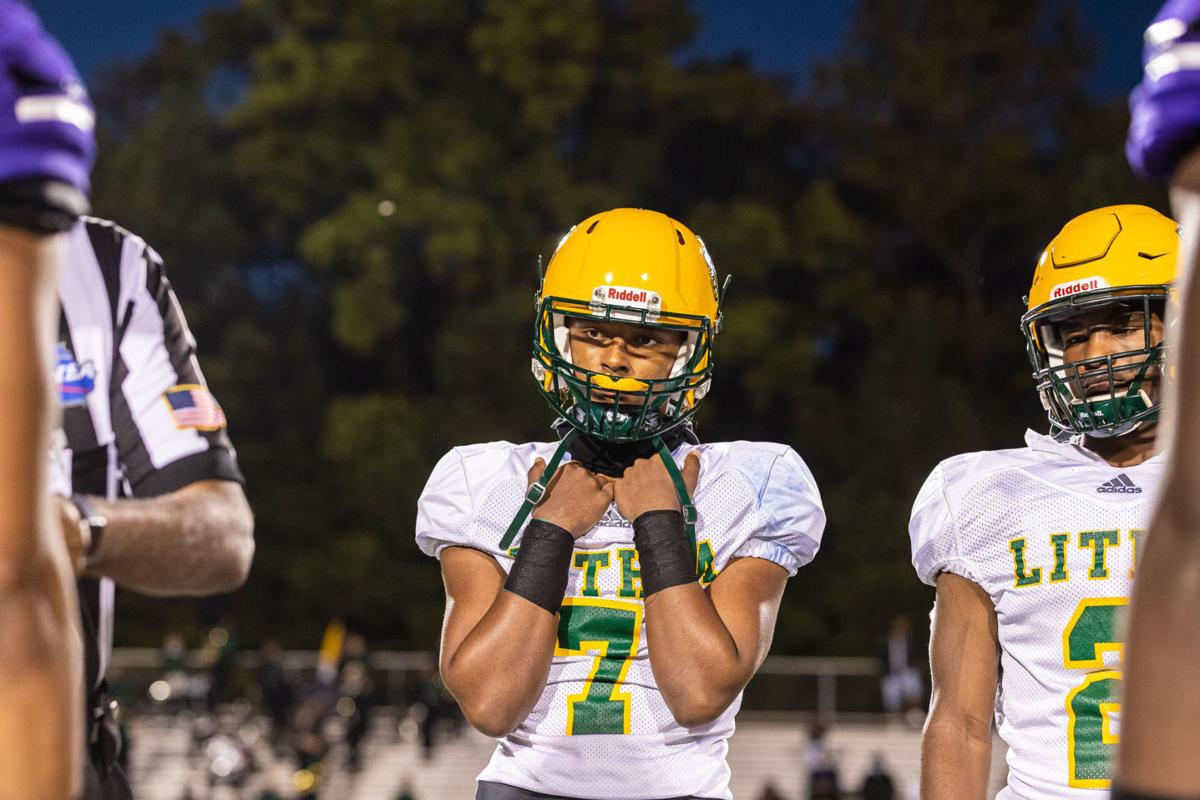 Lithia Springs junior quarterback Jai’que Hart threw for 207 yards and three touchdowns in leading the Lions to a region win over Chapel Hill. 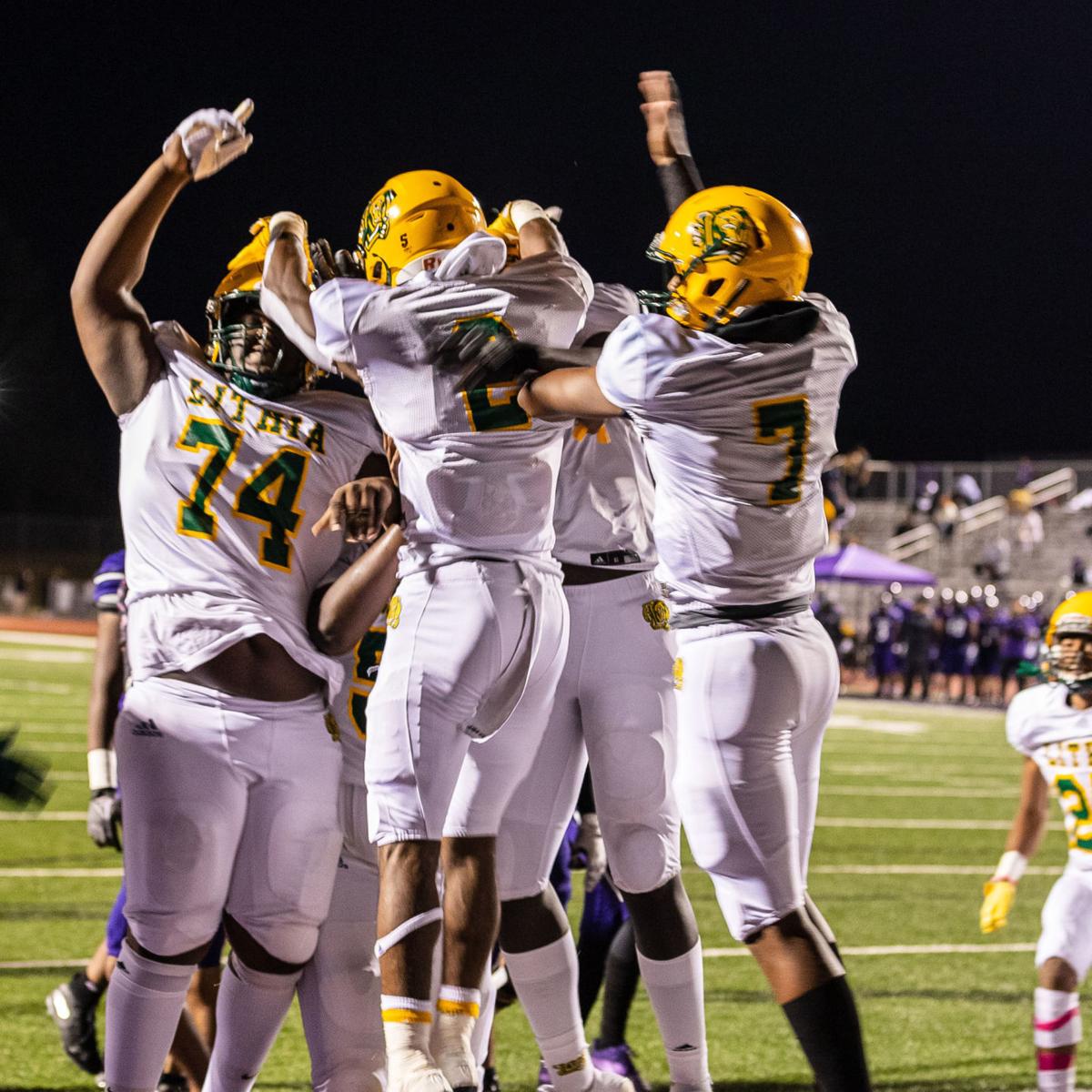 The Lithia Springs Lions celebrate a touchdown by Christen Williams in their 35-9 win over Chapel Hill.

Lithia Springs junior quarterback Jai’que Hart threw for 207 yards and three touchdowns in leading the Lions to a region win over Chapel Hill.

The Lithia Springs Lions celebrate a touchdown by Christen Williams in their 35-9 win over Chapel Hill.

For the first time in two weeks, all five county teams were in action over the weekend.

Douglas County defeated Dalton 55-42 on homecoming while New Manchester got a 24-3 road win against North Springs.

There were some big individual performances by several players. Three quarterbacks passed for at least 200 yards in leading their teams to wins.

Here is a look at the games.

The Lions got back on the winning pace with a victory over their county and region rival.

With the win, Lithia Springs improved to 3-6 overall and 2-2 in the region while damaging the Panthers’ playoff hopes.

Christen Williams rushed for 74 yards and a touchdown on 10 carries while Ayden Smith had four receptions for 109 yards in the win.

Chapel Hill was led by quarterback Komari Frye. The senior passed for 88 yards and a touchdown while rushing for 120 yards on 18 carries.

New Manchester 24, North Springs 3 The defending Region 6-5A champions put themselves in a position to play for another title with the road win at North Springs.

Badgers move up in CFP Top 25 Poll after beating Nebraska

Jim Polzin: Five things for which Wisconsin sports fans should be thankful

The Jaguars improved to 3-3 overall and 3-0 in the region. New Manchester hosts Villa Rica on Friday in what could decide the region title. Both teams are undefeated in the region.

In last week’s win, junior quarterback Rico Jones was 19-of-30 for 249 yards and a touchdown.

Jones’ main target was Yasin Muhammad, who had 189 yards and a touchdown on 13 receptions.

It was the Jaguars’ first game in 21 days because of a bye week and as a result of Midtown (formerly Grady) dropping its program at the beginning of the season.

With the win, Douglas County improved to 7-1 overall and 4-1 in Region 5-6A and stayed tied with Carrollton and Rome for the region lead.

Douglas County will play at Rome Friday before ending the regular season at home against Carrollton on Nov. 5.

Senior Adiel Charles, who as chosen as homecoming King, had two carries for eight yards and a touchdown.

Alexander quarterback Jared Echols threw a 68-yard touchdown pass late in the game. Bryson Hill had two rushing touchdowns for Rome. The Cougars are still in the playoff hunt with games against Carrollton and South Paulding to finish the regular season.