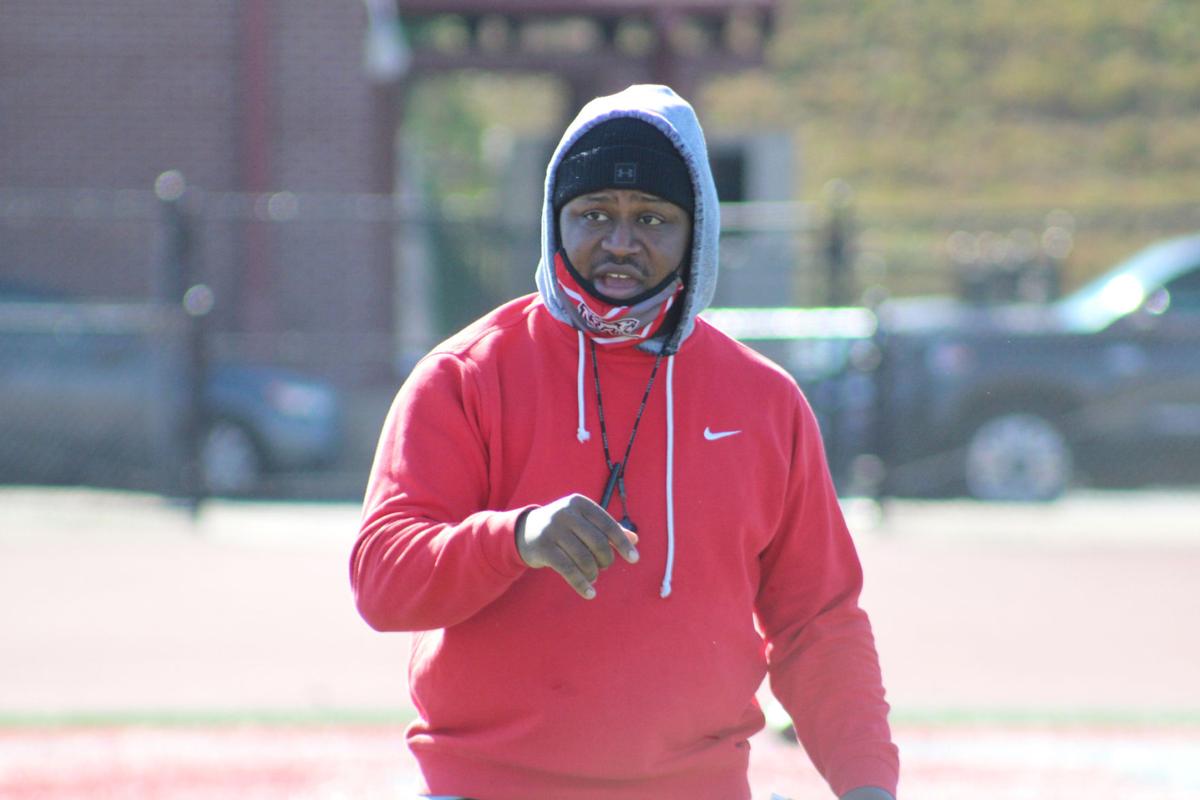 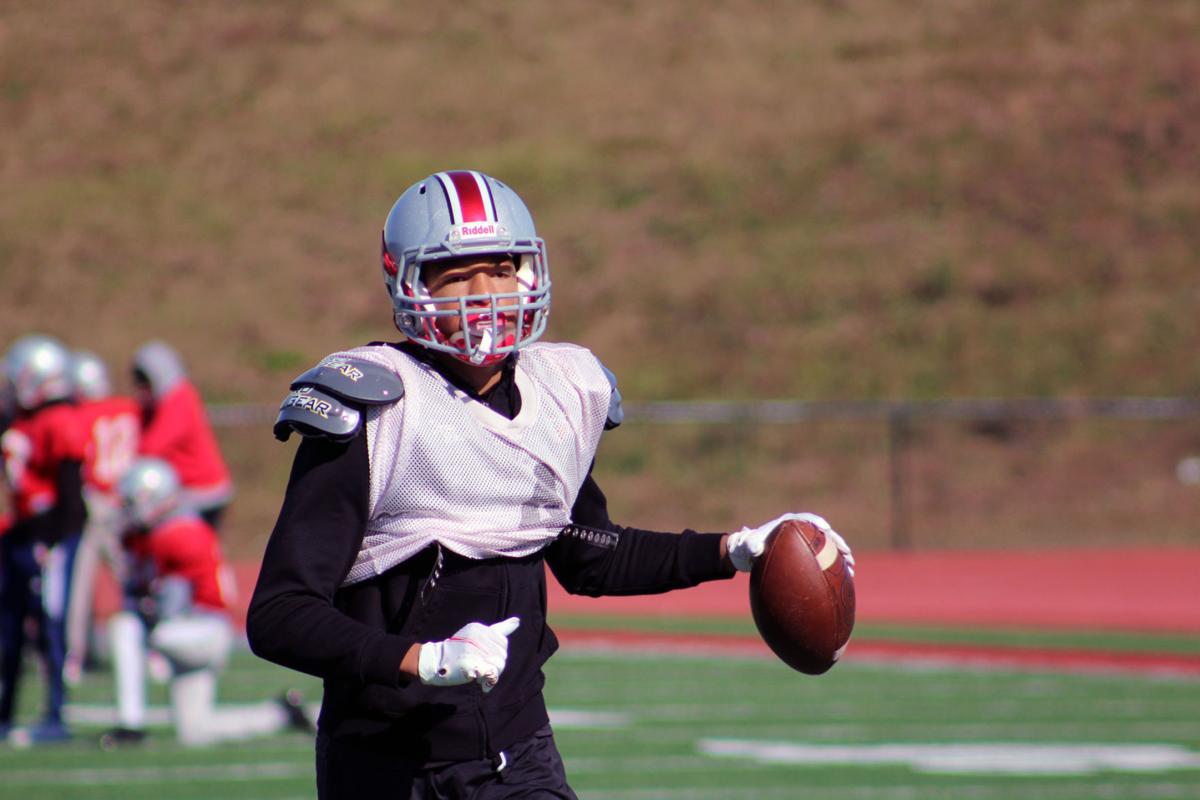 Both New Manchester and Eastside needed late-game heroics to reach the second round of the Class 5A playoffs.

The teams will meet Friday.

This will be New Manchester’s first trip to the second round of the playoffs after winning the program’s first state playoff game last week.

A big defensive play by sophomore Tyree Weathersby and senior Max Roberts helped the Jaguars escape with a 21-17 win over Hiram last week.

Weathersby got a strip sack and Roberts scooped the ball up and went 60 yards for the deciding score with three minutes remaining.

“It was huge,” Washington said. “We are a senior heavy team. It was great seeing those guys fight through adversity and get the win.”

New Manchester held the Hornets to 139 yards of offense, 103 coming on the ground. The Hornets only passed for 36 yards, with 32 coming on a trick play that resulted in a touchdown.

On the game, Washington’s defense had two sacks, an interceptions and three fumble recoveries to go with 10 tackles for loss.

Jackson had plenty of praise for his defense.

“They won the game for us,” New Manchester head coach Cedric Jackson said.

Eastside has been relying on its defense to surge into the playoffs as the Region 8-5A runner-up to Clarke Central.

Party preparations different due to pandemic, but Packers fans gear up for NFC title game

Facing a critical offseason, Scott Frost is betting on tailoring rather than tearing down

The Eagles defeated Southwest DeKalb 3-0 on a field goal as time was expiring.

Eastside has allowed only 10 points in its last five games, all wins, and ranked third in points allowing in all of Class 5A.

The defense is allowing only 11.4 points per game.

“Our defense was lights out,” Eastside head coach Troy Hoff told the Covington News after last week’s win. “They don’t score, they can’t win. Our guys take a lot of pride in that.”

On the season, Jones has completed 66% of his passes for 1,342 yards and 13 touchdowns with only three interceptions.

Seniors Horatio Fields and Malik Laurent has been his go-to weapons. Fields enters Friday’s game with 49 receptions for 903 yards and seven touchdowns while Laurent has 46 catches for 630 yards and a team-leading nine touchdowns.

“They are very sound in what they do,” Jackson said. “They make you take the long way in getting what you what. They like to control the clock.”